Thank you for your visit. I am Lee Yunseok, creator of YGGDRASIL STUDIO. I've updated the KNDW V1.0.9c Pre-Release on Oct 3, 2015. This update was only uploaded on steam.

Why the sudden Pre-Release?

I will finish this work soon. And the agreement with GRAC will be completed soon(this month). Then, I will have to work for the rest of DLCs and the MOD(Steam Workshop) support, Simplified Chinese language support.

From now on, the game will set to default release a week later from the pre-release. I will update the game for pre-release, and check that there are no problems for playing in different environments. So, now you can opt into the beta branches. Also I preparing the TEEN version for PC and Mobile/Tablet, OUYA(Razer Forge TV).

How to opt into the Pre-Release in the Steam Client?

Please see the screenshots below. This images are running the Steam client in the SteamOS Brewmaster. But all the same in the general OS that runs the client. 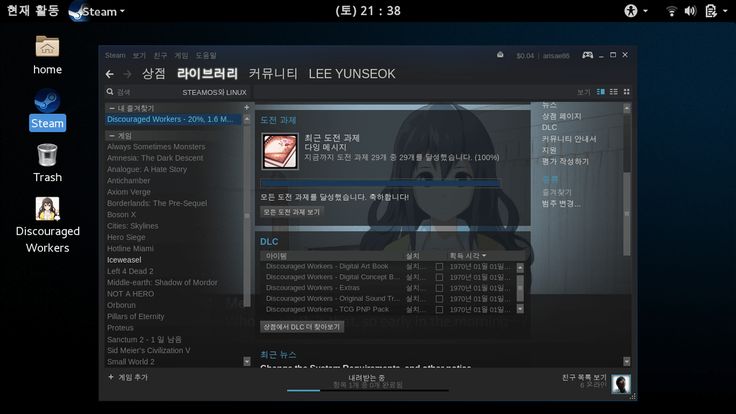 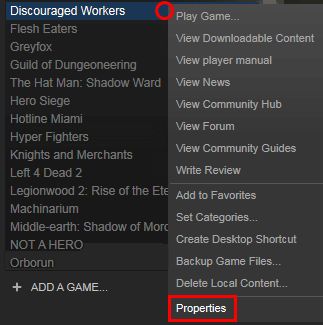 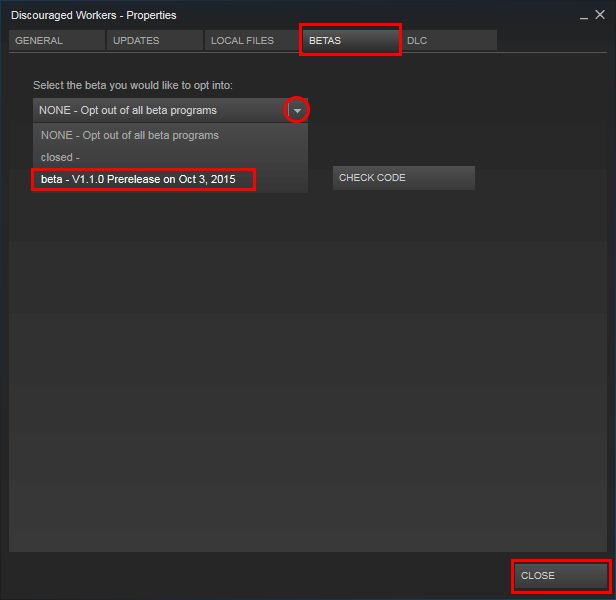 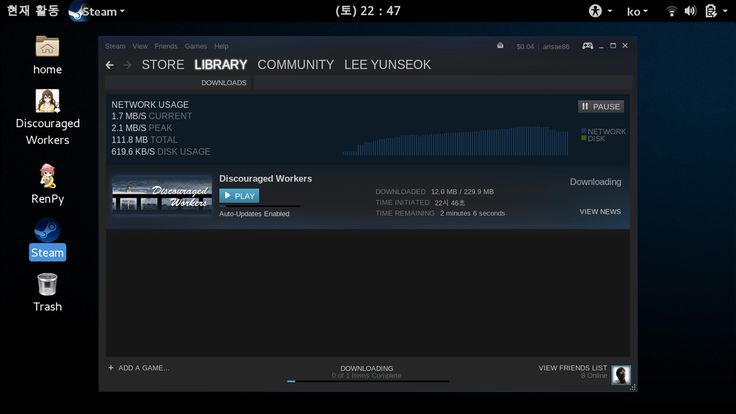 How to opt into the Pre-Release in the general SteamOS or Big Picture mode? 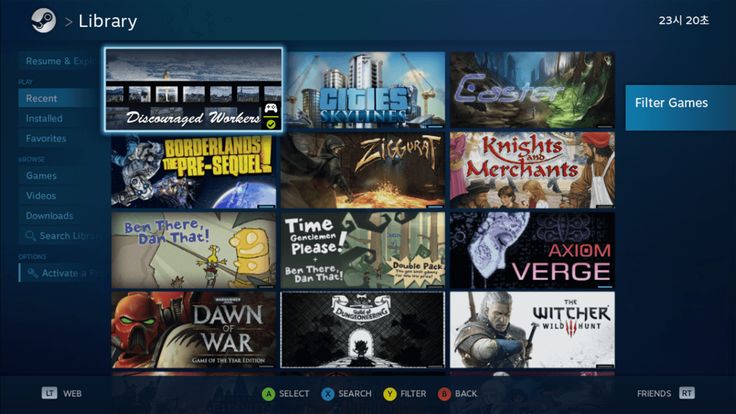 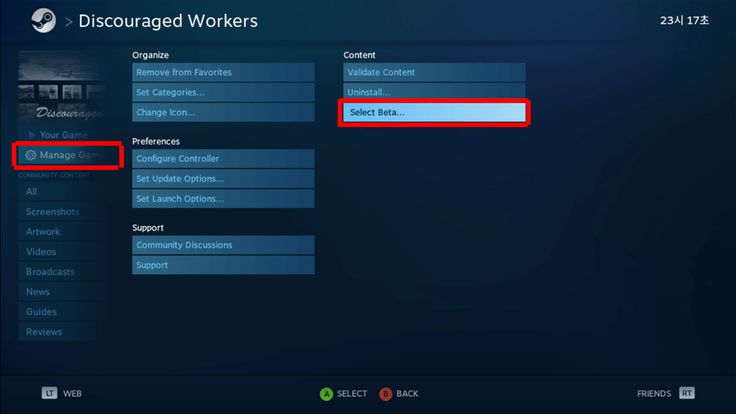 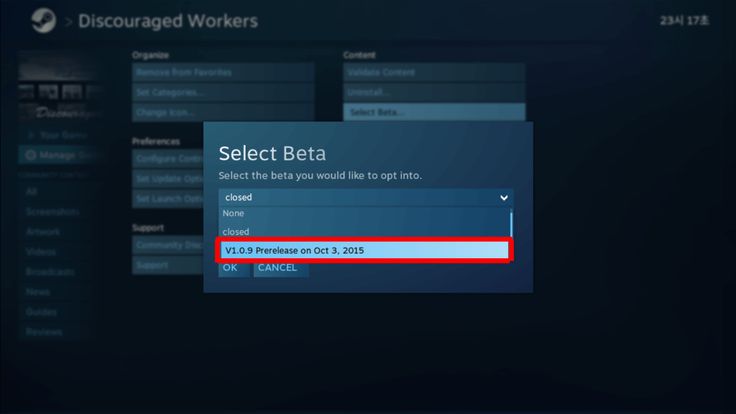 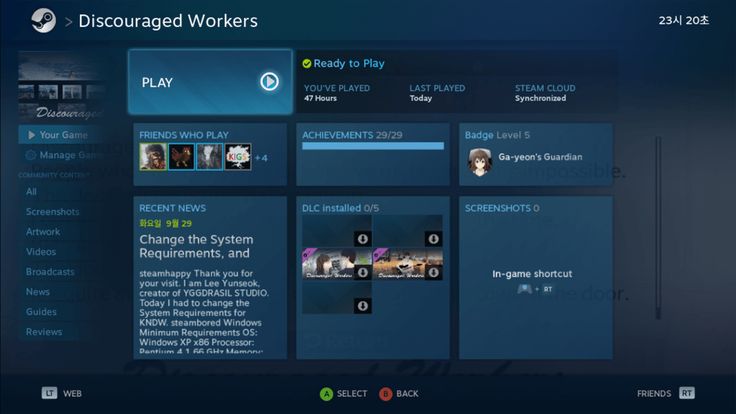 Sincerely, I'll be back soon