LudoNarraCon is two days away and it is time to brush up on your lore! Learn about how Sordland came to be in our latest article about the Kingdom that established the nation state. 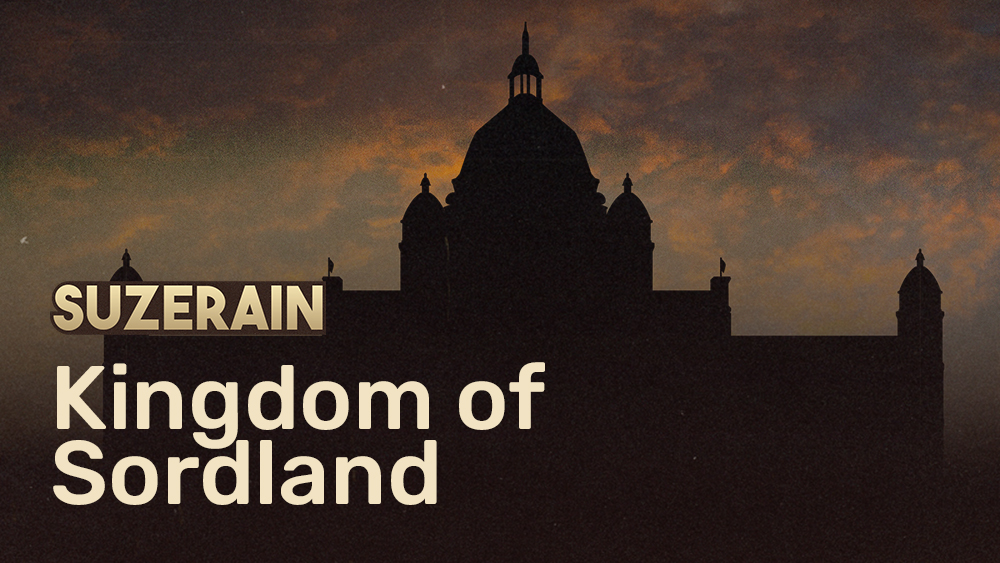 The Kingdom of Sordland period began in 1866 with the fall of the Renan and lasted until 1923. It was primarily ruled by King Egmund who claimed to be purple blood: a 19th century ethnic concept that established Sordish nationalism and pride. The king changed the identity of the country and distanced himself from the old systems that were more aristocratic. One of his first changes was the relocation of the capital from Erlory to Hol. The city was also renamed in the process to Holsord which means high Sord. 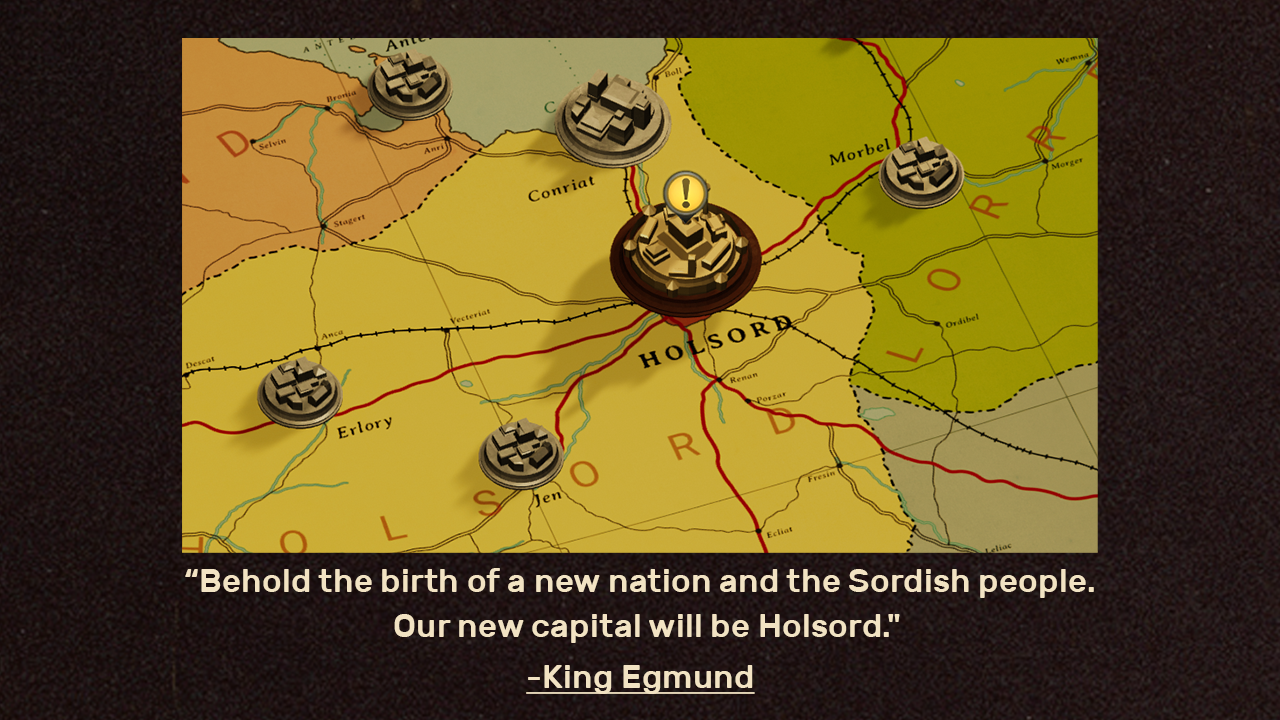 After securing the throne Egmund attacked the weakest neighbouring country Wehlen in a show of strength. The successive battles increased the fame of the Sordish Army in the Merkopa continent. This was his first successful conquest, expanding the realm territories westwards by capturing the Bergia region. Here the Bludish people resided for thousands of years. At first they welcomed the Sordish as saviours because they had suffered under the iron-fist of their previous ruler but soon after the annexation they were treated with similar respect by the Sordish. In comparison, the Agnolians living under Sordish rule were treated far better by the King who gave them as much freedom as possible and the minority slowly became assimilated. A new designation Agno-Sordish was established for those who accepted Sordish citizenship.

After the war, the king seized all Renan assets into his personal treasury and discontinued the many expensive welfare systems that were established before his reign. The event backfired and resulted in the largest protest in Sordish history. The people rallied behind the leader of the Republican faction in the King’s Parliament, Artor S. Wisci. The pressure caused the King to revert some of the programs to avoid a full-blown rebellion. 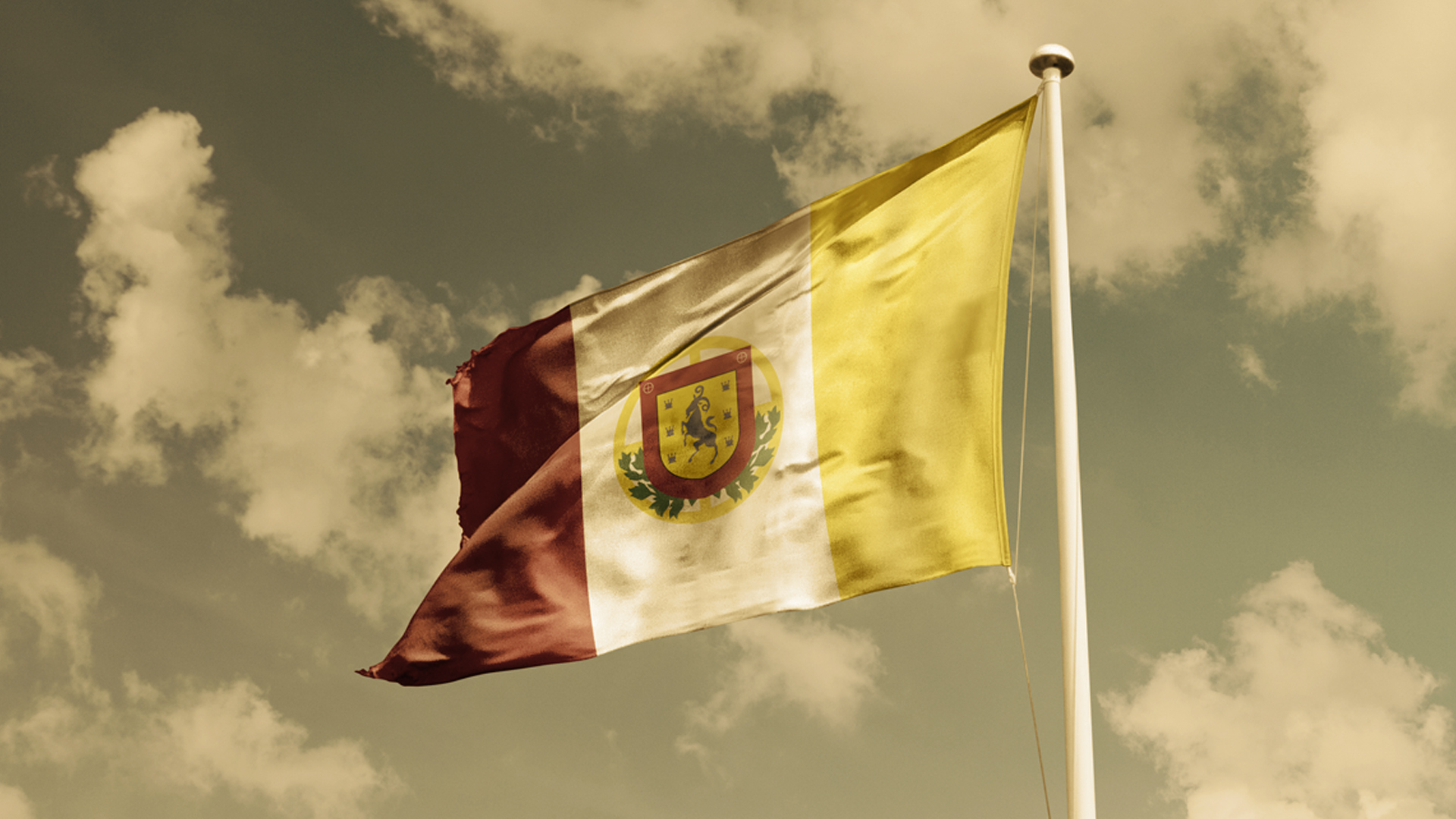 Later in 1891 a new powerful figure named Heron Walt rose to power in the Royalist faction and was appointed as the primary advisor of the king. Heron was a skilled architect and manager. He travelled the world to examine successful projects and advancements in order to apply them in the Kingdom. His most successful works were: the Agro-City of Deyr, Valgen Dam and the Free-Trade Zone of Sarna. These elevated the cities from poverty and revitalised the economy. The pioneering projects also boosted the popularity of Egmund in a critical time. The benefits to the Kingdom were so great that he was awarded the highest honour; Hero of the King.

In 1915, The Empire of Valgos embargoed the Kingdom due to the territorial sea disputes between the two nations. The great Valgos fleet at this time was larger than all other nations' fleets combined and posed an existential threat to trade. The embargo damaged the kingdom extensively and caused further isolation in this precarious time. On the other hand there were other internal issues like Egmund failing to birth male heirs. His only child was a young girl named Jule who was too young for rulership and despised by the royalist advisors who deemed her unfit.

Edmund’s grip was loosening as his old age began to show and the ideals of revolution became common due to the Century of Revolutions influencing neighbouring countries. The King's advisor Heron Walt became radicalized by the revolutionary Artor S. Wisci. He joined him, breaking with the Royalist faction in the advisory Parliament. 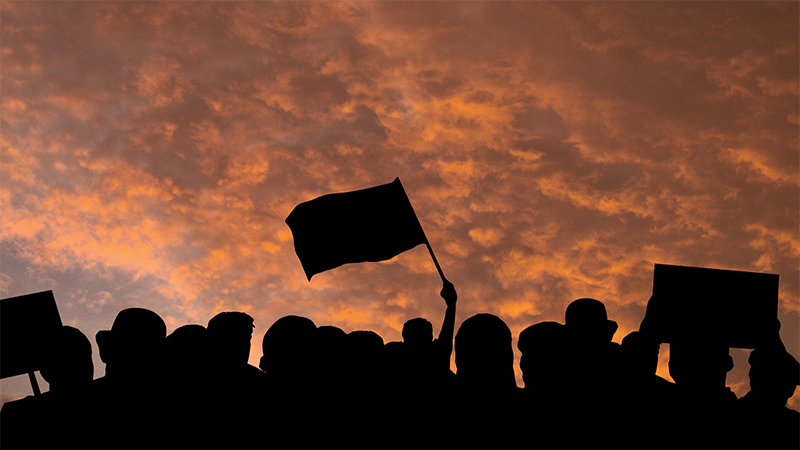 This started a chain of events that led Artor to energise the public with democratic ideas: thousands gathered in a march which was also joined by the 1st Army. Together they overthrew the King and the Republic of Sordland was proclaimed. The royal family was allowed to leave for exile under the initiative of the 1st President of Sordland Artor S. Wisci in order to avoid further bloodshed and suffering.

Even though the Kingdom lasted short of a century, this period is regarded as a turning point for Sordland because of the establishment of the national identity and the foundation of a democracy.

Sign-up to our newsletter to learn more and see you next time dear reader, hope you stay safe and healthy! See you this weekend at LudoNarraCon.

Good luck to the release! :)