Post news RSS Kickstarter on the Horizon: 17th of November

The Great Whale Road: A medieval RPG with turn-based tactics and cards. Coming to Kickstarter on the 17th of November.

We are back from IndieCade. As a small indie game development studio we have to use every opportunity to raise awareness of our existence. Even if that awareness is expensive - money as well as time wise. Being based in Spain is great for many reasons, but it puts us far far away from the centers of game development. Where ever those are, they are not in Spain. ;)

The team (below are most of them) has done a great job and our multiplayer demo is nearly ready for our Kickstarter.

We will press the ‘go live’ button on the 17th of November, and we are anxiously and excitedly looking forward to this experience. At the moment we have eight people working on the game and the Kickstarter preparations. The development showcase for the Kickstarter is nearly complete, last week we added additional visual feedback and effects to the combat screen:

This will be a playable multiplayer 'cut-out' with the pre-alpha of the combat system, and a prototype of the deck management and armory functionality to round off the experience. 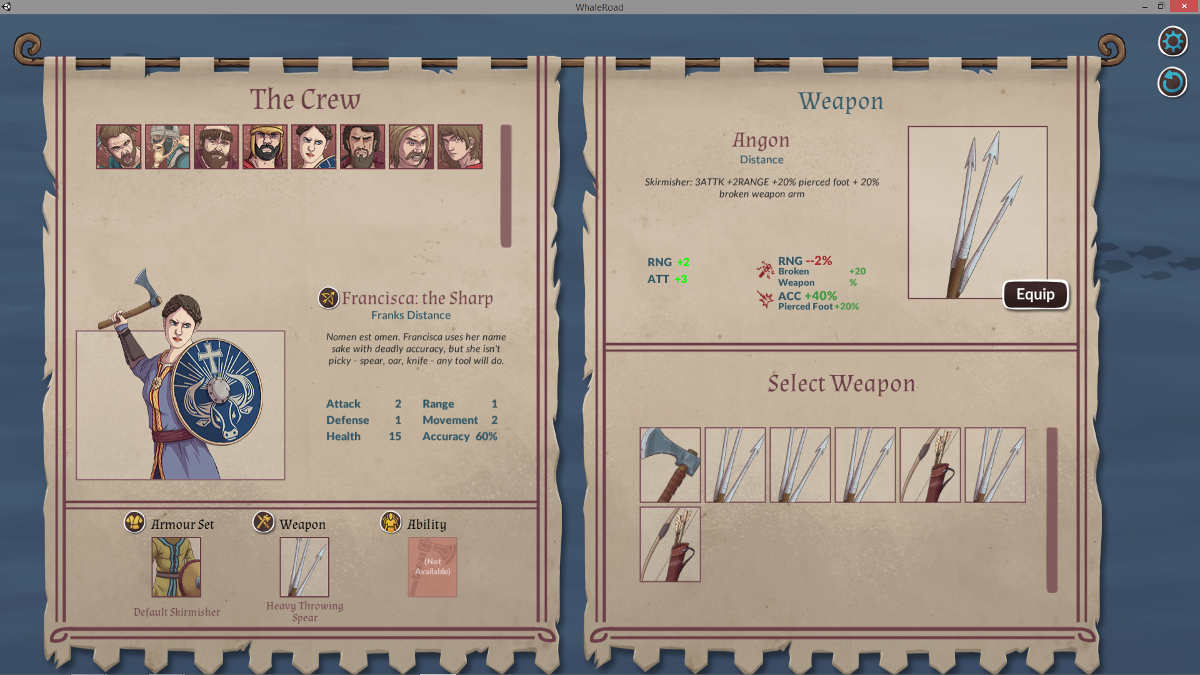 Obviously we ask everyone who follows the project to support our Kickstarter campaign - which will start on the 17th of November - and to share it with their friends and/or family whenever this seems appropriate or relevant. They might enjoy a medieval RPG with longships, turn-based tactics and axes. 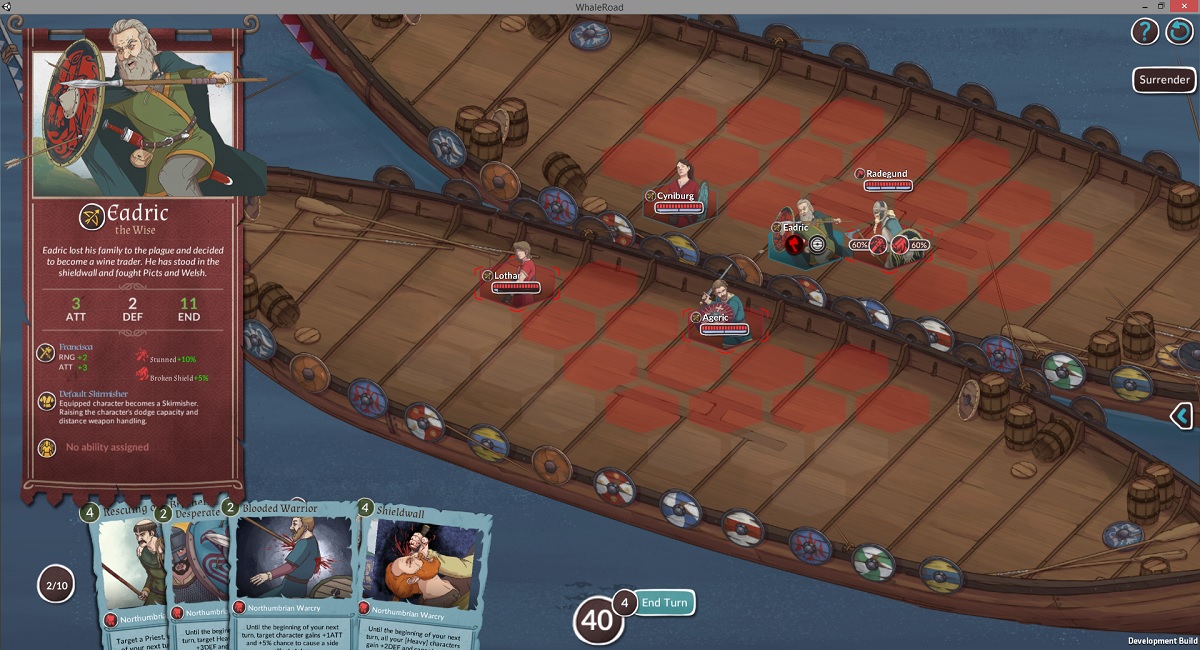 The work on the Kickstarter trailer is progressing as well. Andrés Grueiro, who graduated from the film academy in Madrid, will be working on that with us. A little spoiler - there will be a happy raven and a not-so-happy human sacrifice. Here the sketch from the storyboard: 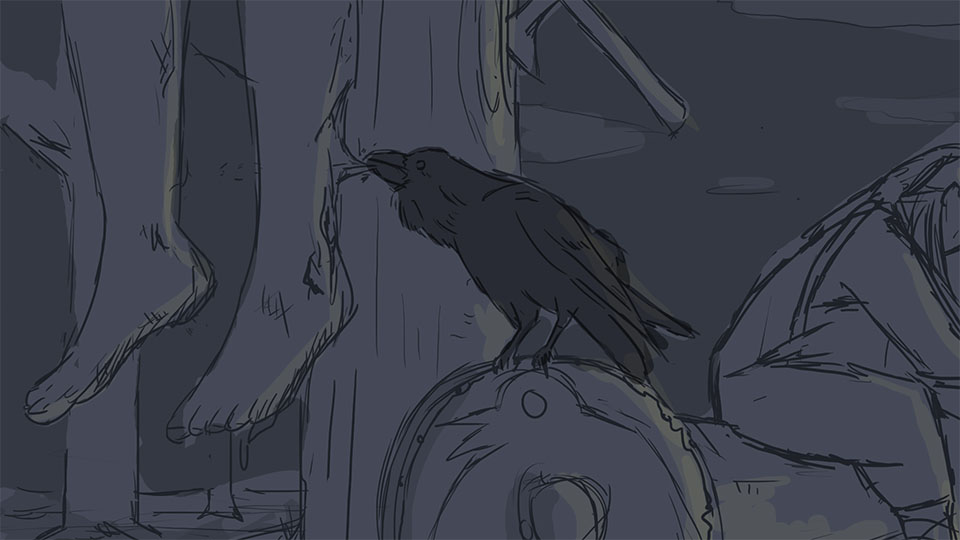 In the meantime you can follow our progress on social media:

We have a studio Twitter feed as well, in case you are interested in game development updates and indiedev shout-outs: