Crowdfunding for the completion of Diletto has started!

The Kickstarter campaign for Diletto has been launched. The deadline for funding is June 19th, 2015.

It has been a lot of fun putting this campaign together. It's even more fun to watch it unfold. Many rewards have been made available including some which will allow you to become a part of the game itself. Part of the fun will be the inclusion of backers into the final product. Thank you for your attention! 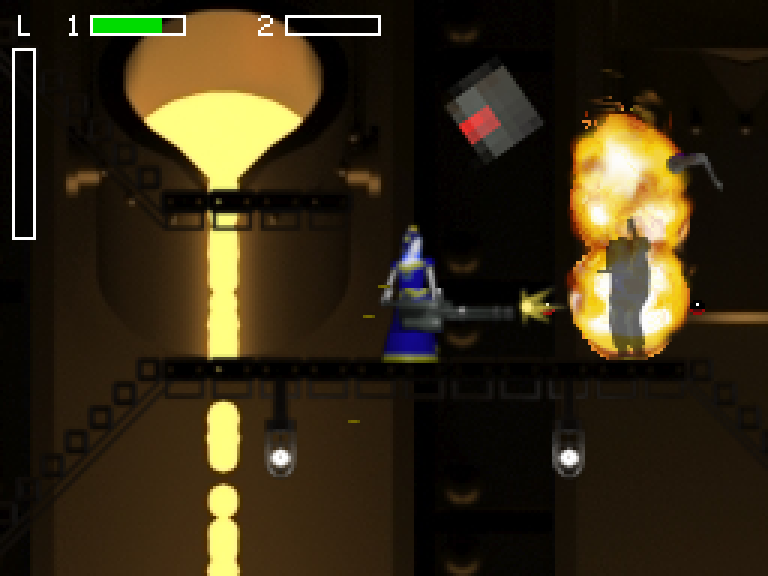