Hi everyone! Today for our first Devlog we want to share our concept art and mechanic prototypes in Unreal.

Welcome to KeyBeastz first Devlog! We'll share a bit about the game along with its initial game concepts and protoype. Hope you enjoy!

KeyBeastz is set on floating islads which are currently being deforested by bad military forces. To complete their evil mission, they are also keeping in captivity amazing beasts who they plan on trafficking. Here is where you come: you will play this game of stealth (with some puzzles along the way) as a trusty pilot, and your mission is to save those beasts! Will you make it without being caught?

Here are our initial concepts, which especially showcase the artstyle we're going for. 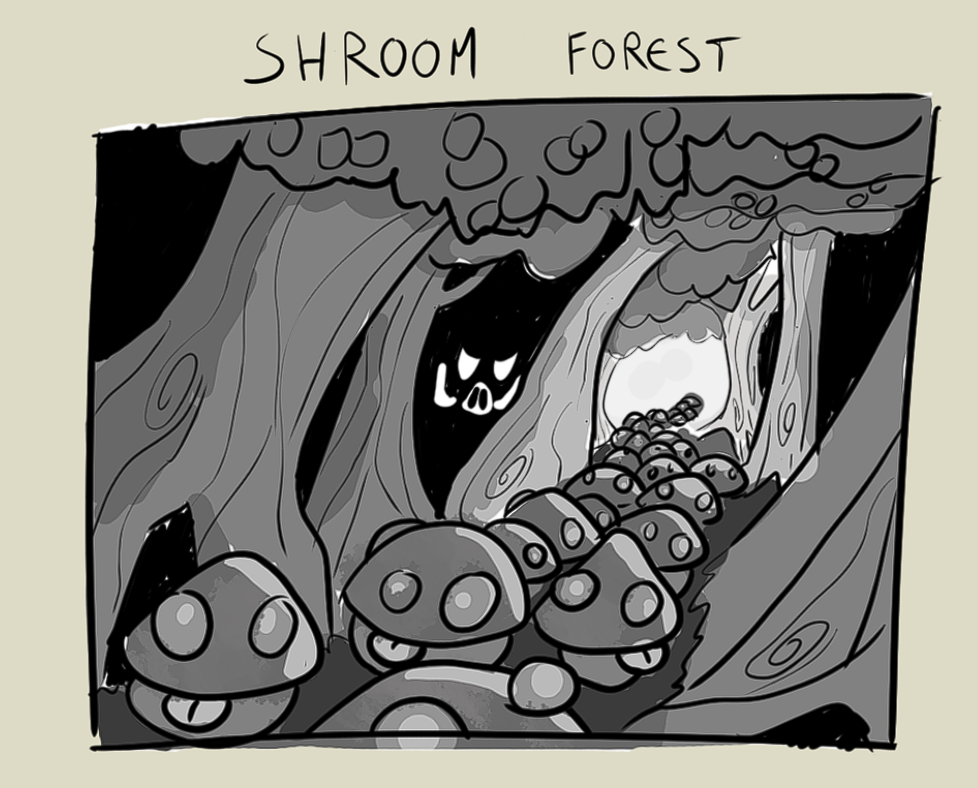 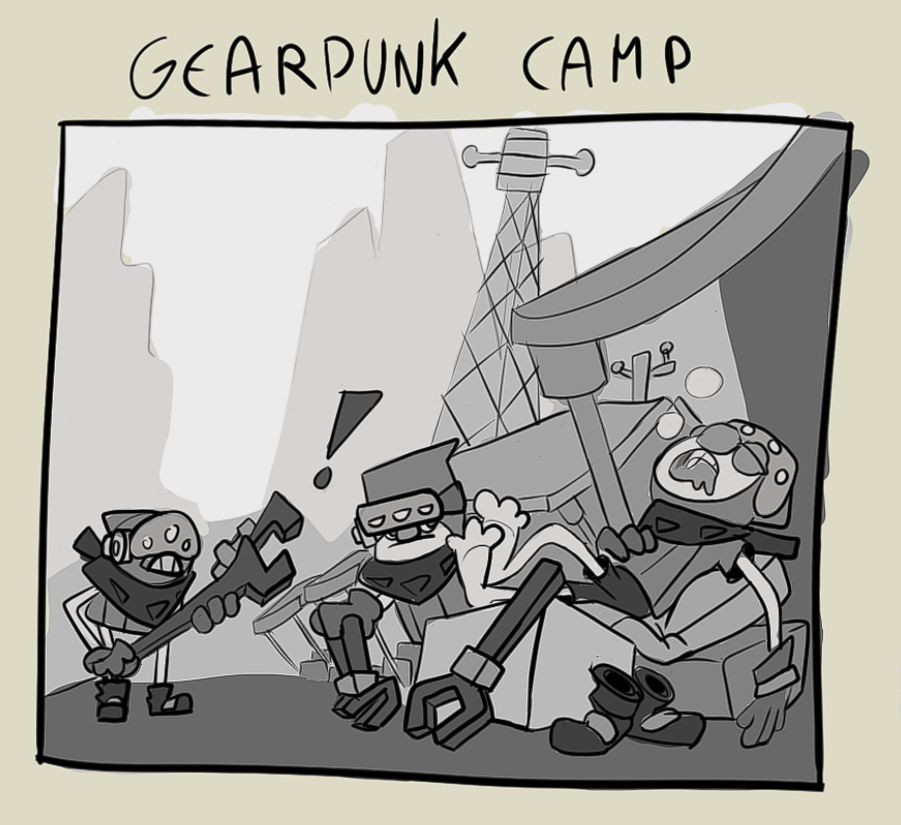 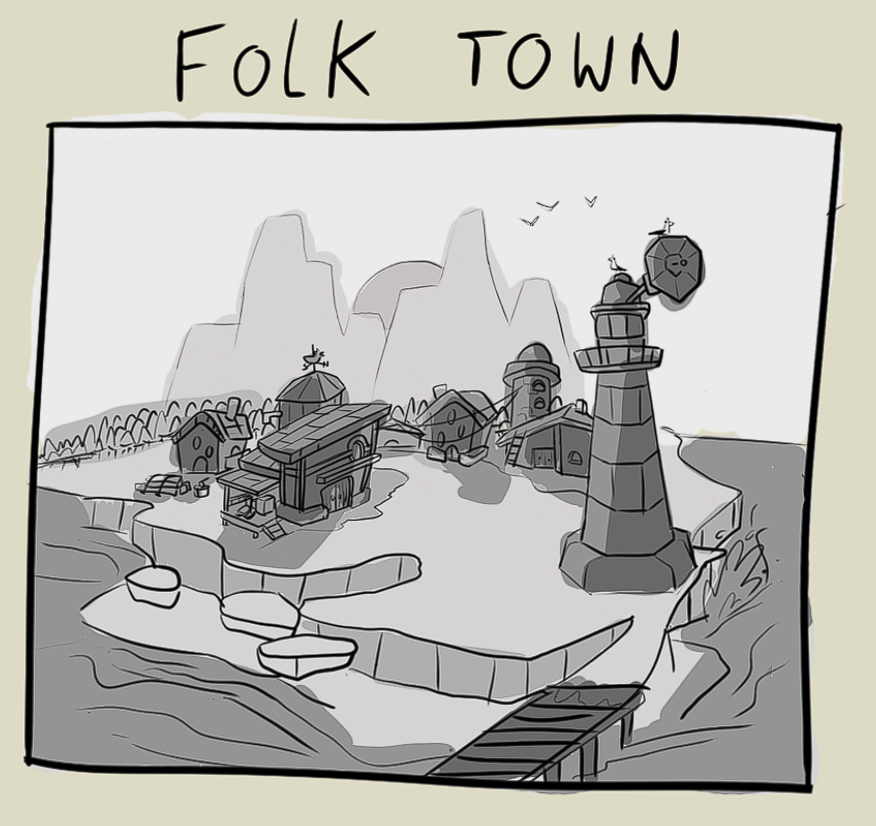 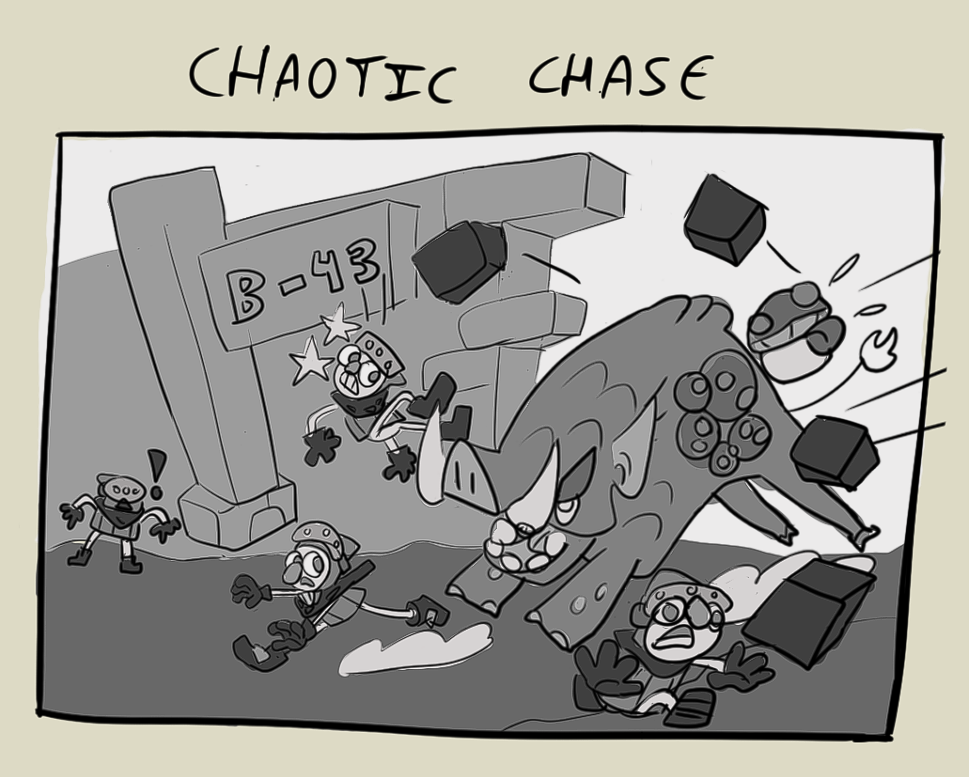 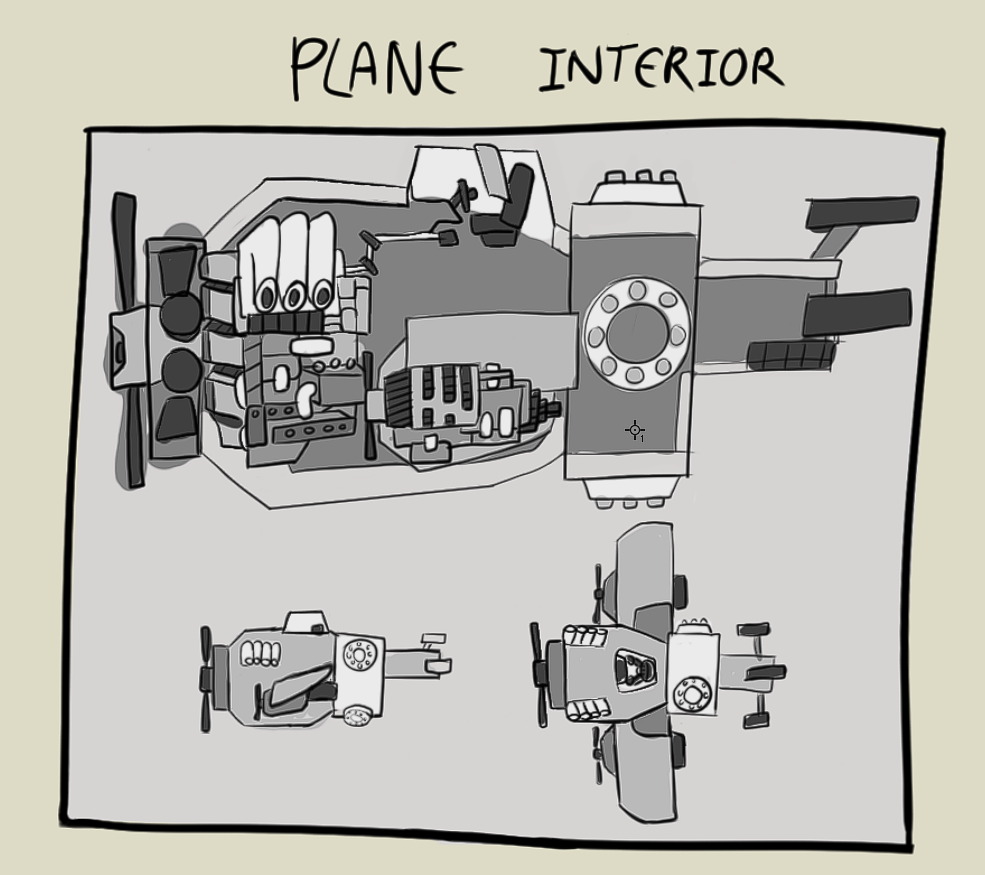 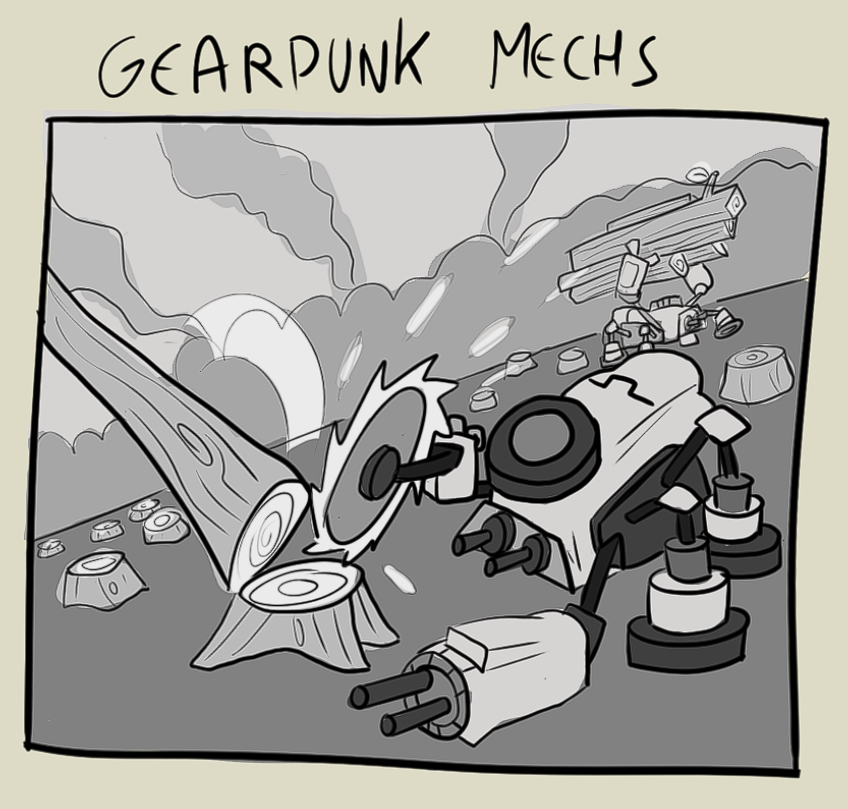 Here our artist wanted to illustrate the gameplay on the plane and on the island.

In this prototype, our programmer implemented the following features: