We take a very responsible approach to the development of our project, taking into account various aspects, it is already difficult to surprise a modern gamer with graphics, so we focus on various mechanics that should attract the attention of adventure lovers

In the game Liber you can meet scenes of hand-to-hand combat, either with the use of cold weapons, firefights in the style of the wild west, stealth mode in the form of escape from the Viking village, elements of parkour at the moment of avoiding pursuit, rafting on a boat on the sacred river, as well as many exciting gameplay scenes. 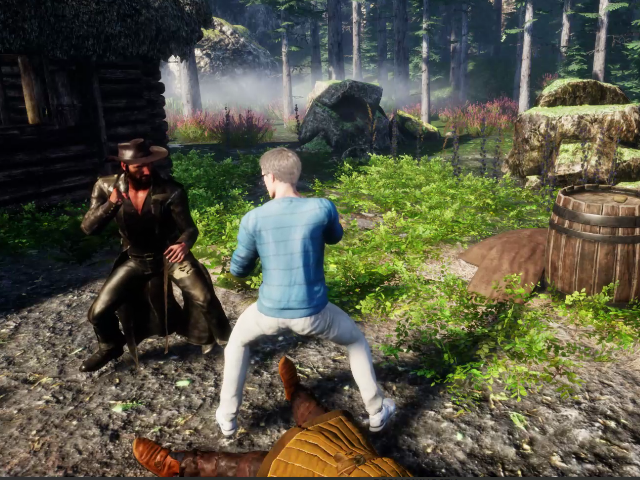 We have to reveal the game plot at the same time from the perspective of two completely different characters. Will people living in different worlds and centuries be able to find a common language, become friends and go along this difficult path? Who are they and who were they? And what are they destined to become? 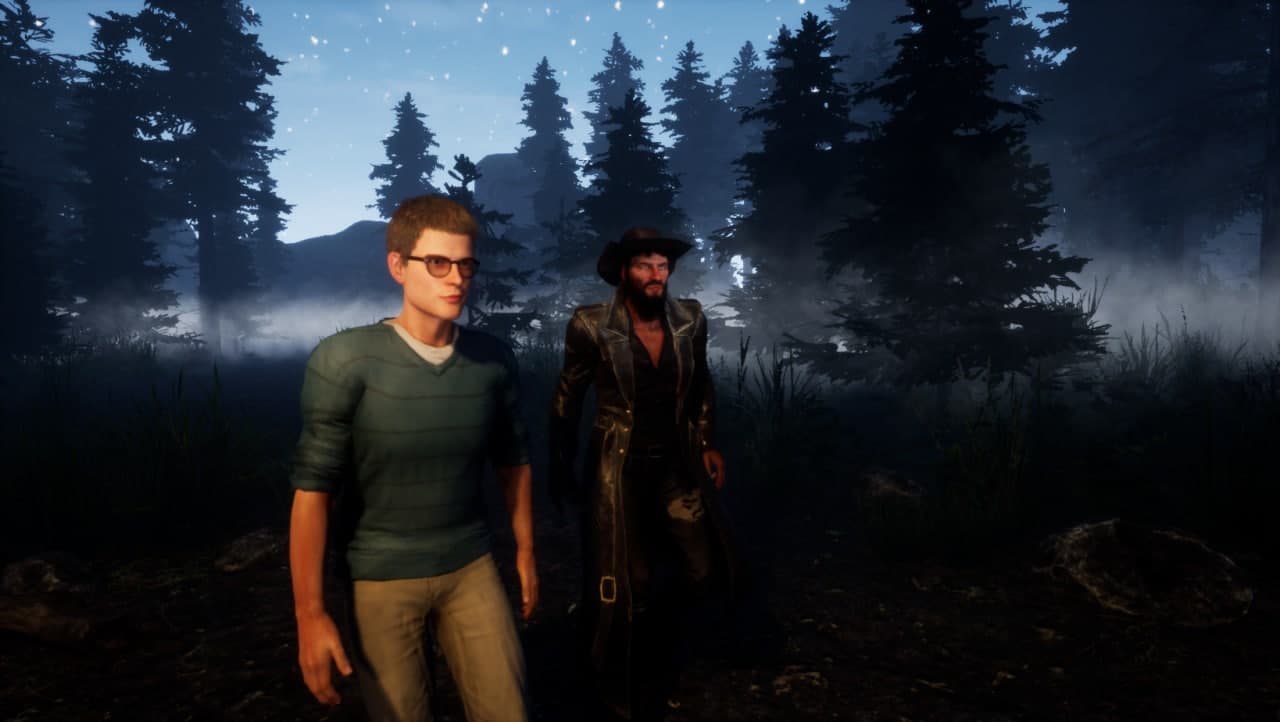 Alex, who happened to be in a strange world, yesterday's history teacher and a modest guy and a mighty Bandit, a badass, by the end of the journey, various events bring up in Alex a real man with a strong character and willpower, and Nick turns out to be not such an evil fighter, but a natural born and a gallant poet. 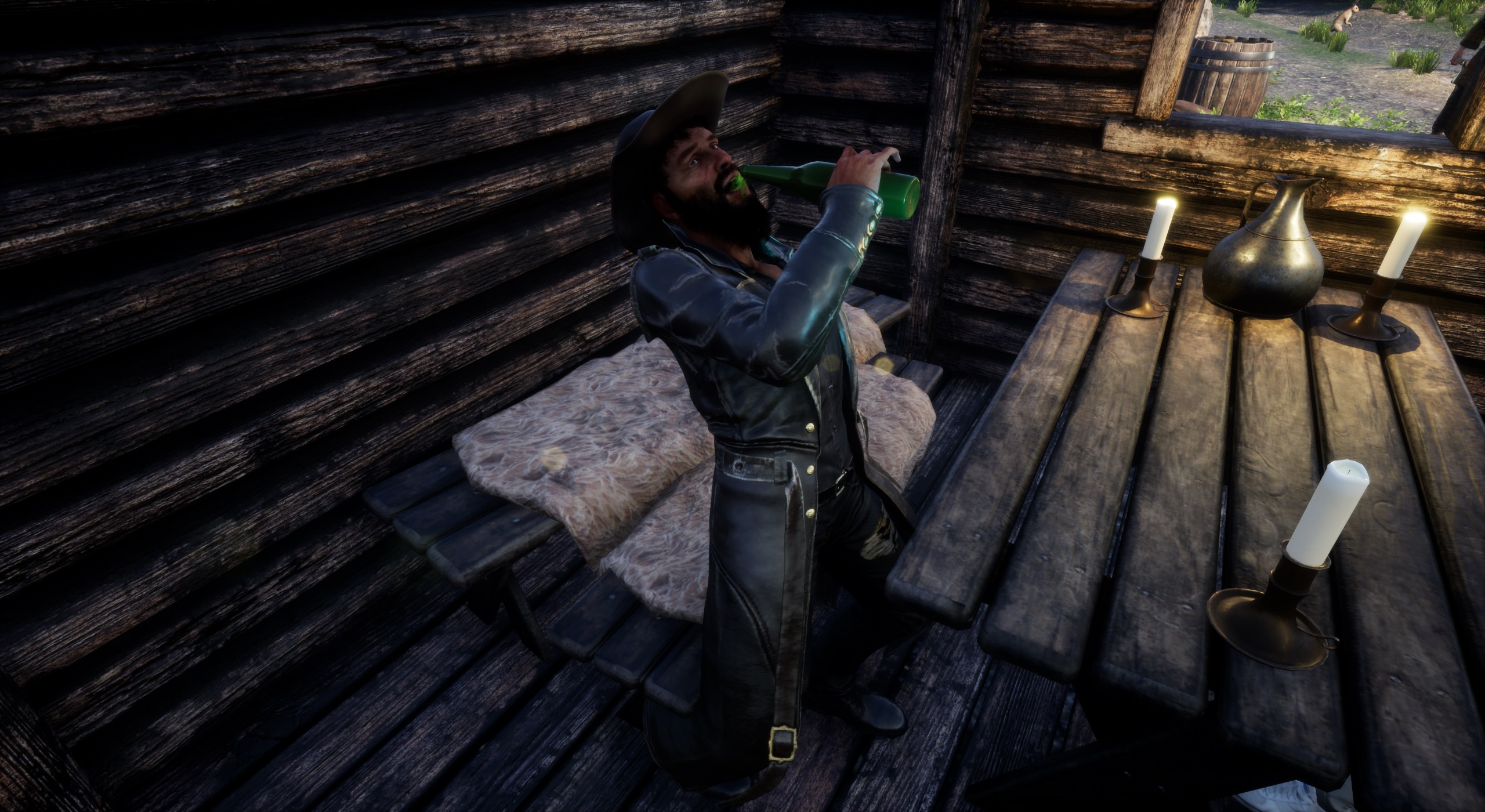 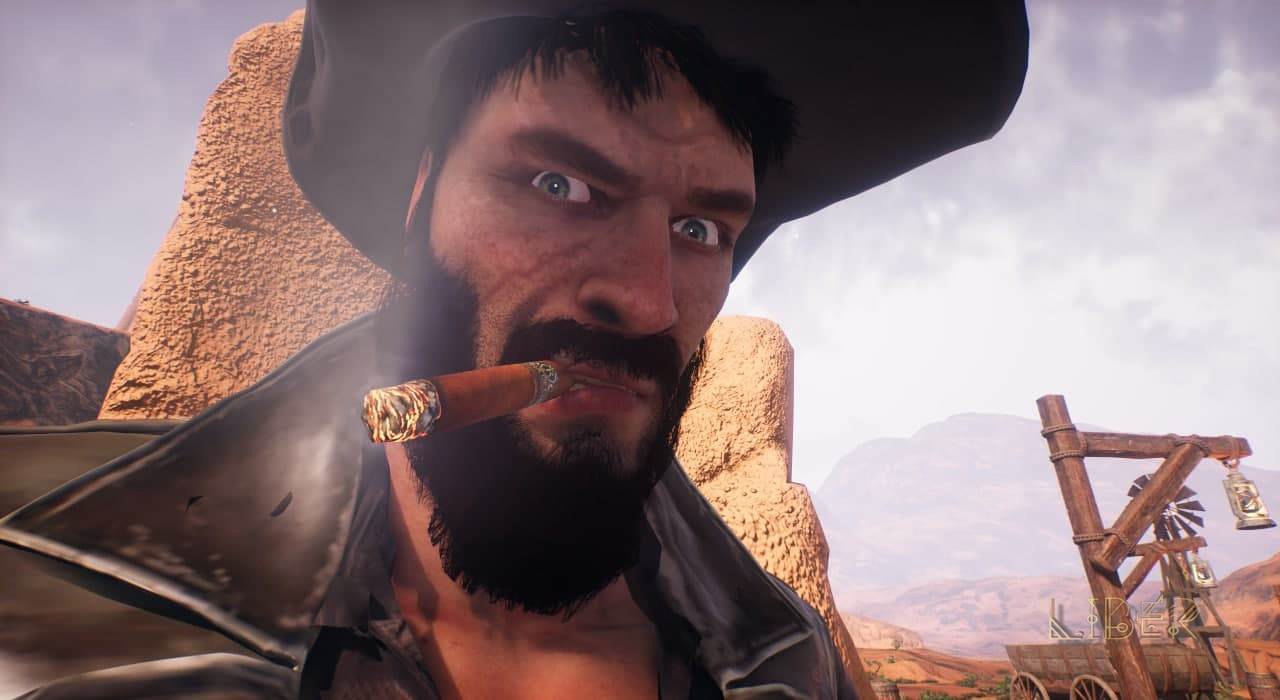 For this project, we have implemented 45% of the locations and possibilities of the game, we are actively expanding the staff of developers, for example, in the first months of development, we had 2 main developers: a screenwriter, a game designer and a project manager, now we are attracting new participants to accelerate the pace of development and improving the quality of the content being created.

If you are interested in the development of our project, you can follow us on social networks and, of course, add our game to your wishlist on Steam