The Kalling Kingdom 2019 Gameplay Trailer has just released and new features are coming in 2020. The game will be appearing on additional storefronts like Steam and Kartridge.

Posted by ElegaCorporation on Jan 2nd, 2020

Elega Corporation is excited to introduce a number of new bugfixes, the 2019 gameplay trailer, and future feature announcements for Kalling Kingdom.

To set the stage, let's take a look at the trailer:

New Features Here, and On the Way

Recently introduced features to the game include:

Kalling Kingdom saw its first release completed back in late September of last year but there were a number of features missing from the original development vision. So, to further deliver on that vision, additional features are in development for 2020: 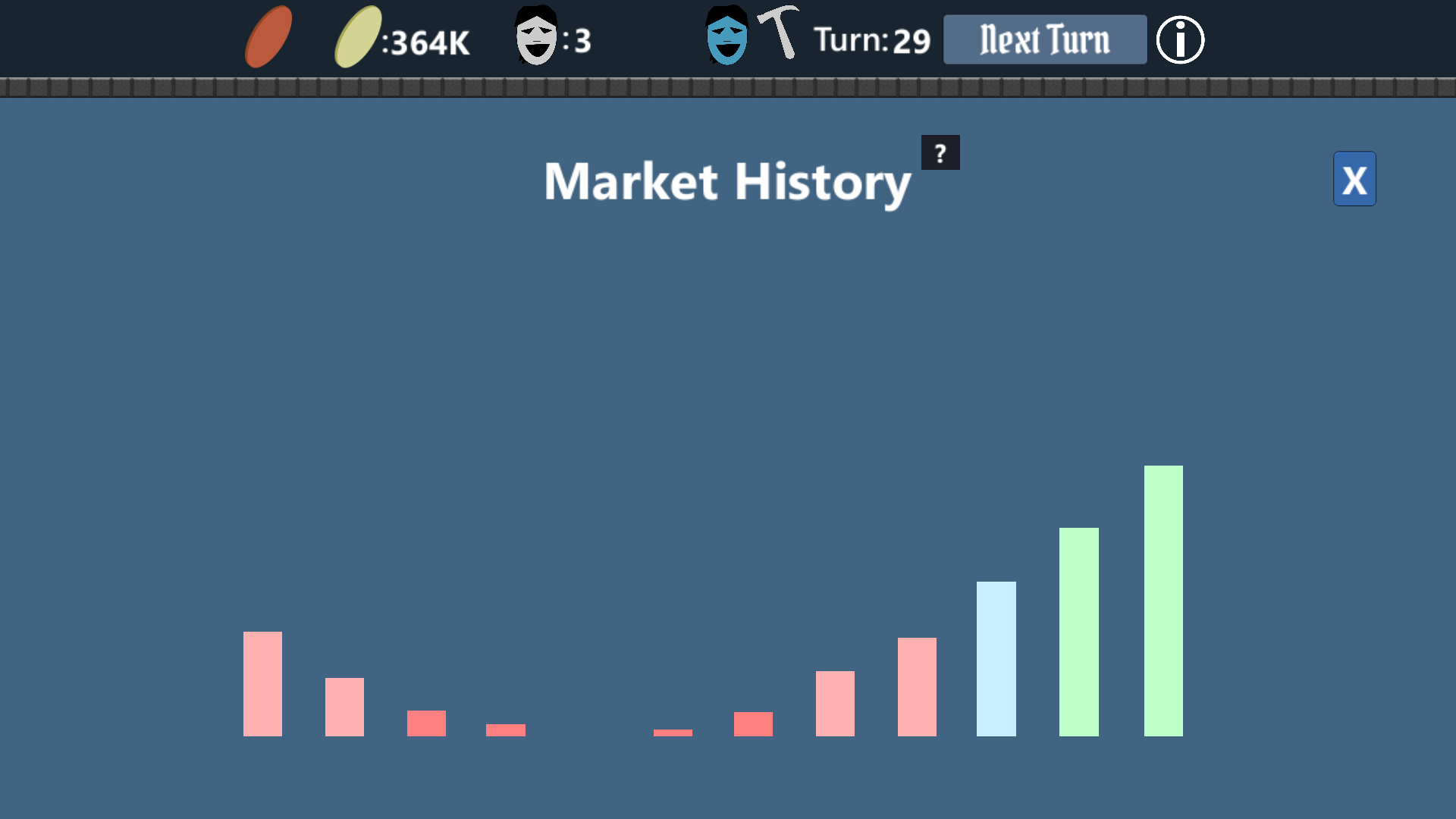 A big focus for the first several months in 2020 for development is looking at more ways in which attracting people to the city, and then keeping them happy, is more engaging to the player. While a "happiness level" is currently displayed: it doesn't interact with the game's systems in a meaningful way. So, we are going to work on improving that, and perhaps adding a system like different skill points that people possess, so you'll want to more appropriately use people in your town with specific businesses.

In the long-term, we also want to introduce a more meaningful trade and economic simulation system that involves goods being produced by businesses but this will take a lot of thought and testing - just know that we have heard player feedback there and are working on it.

Kalling Kingdom was recently made available on GameJolt after long only being exclusive to Itch.io. Chances are the game will be available on Steam by the end of January 2020 and we are working on getting set up on Kartridge as well. If there are any other storefronts you'd rather buy the game, please let us know on Twitter: we're listening!

Thank you for reading, and more to come!