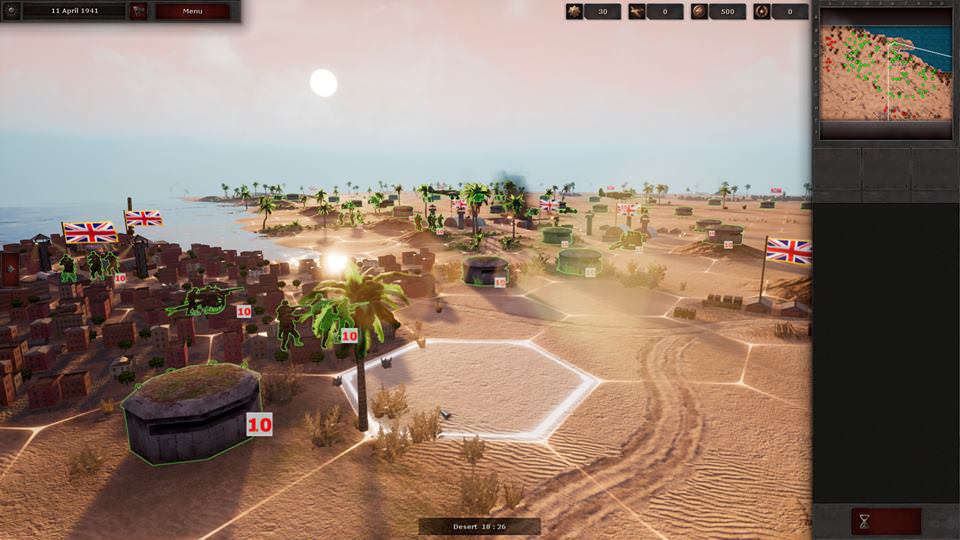 The Afrika Korps demonstrated a superiority in tactics, combining tanks with anti-tank guns while on the offensive. Rommel acted rapidly on intelligence obtained from Allied radio traffic intercepts.

With the capture of Tobruk, the Axis gained a port near the Aegean–Crete route and a lot of British supplies. If the British would not stop the Germans later in Egypt, they would take the Suez Canal (forcing Britain to use supply lines twice as long, often targeted by U-boats) and potentially drive for the oilfields in the Middle East.

Hitler rewarded Rommel with a promotion to the rank of field-marshal, the youngest German officer ever to achieve this rank. Rommel remarked he would have preferred Hitler had given him another panzer division instead.

Tobruk's loss was a grievous blow to British morale. Allied leaders expected Tobruk to be able to hold out for two months with the supplies in the fortress. Churchill wrote: "This was one of the heaviest blows I can recall during the war. Not only were its military effects grievous, but it had affected the reputation of the British armies".
Post a comment
Sign in or join with: