On June 15 1941 Operation Battleaxe started. It was a British Army operation to clear eastern Cyrenaica of German and Italian forces and raise the Siege of Tobruk. 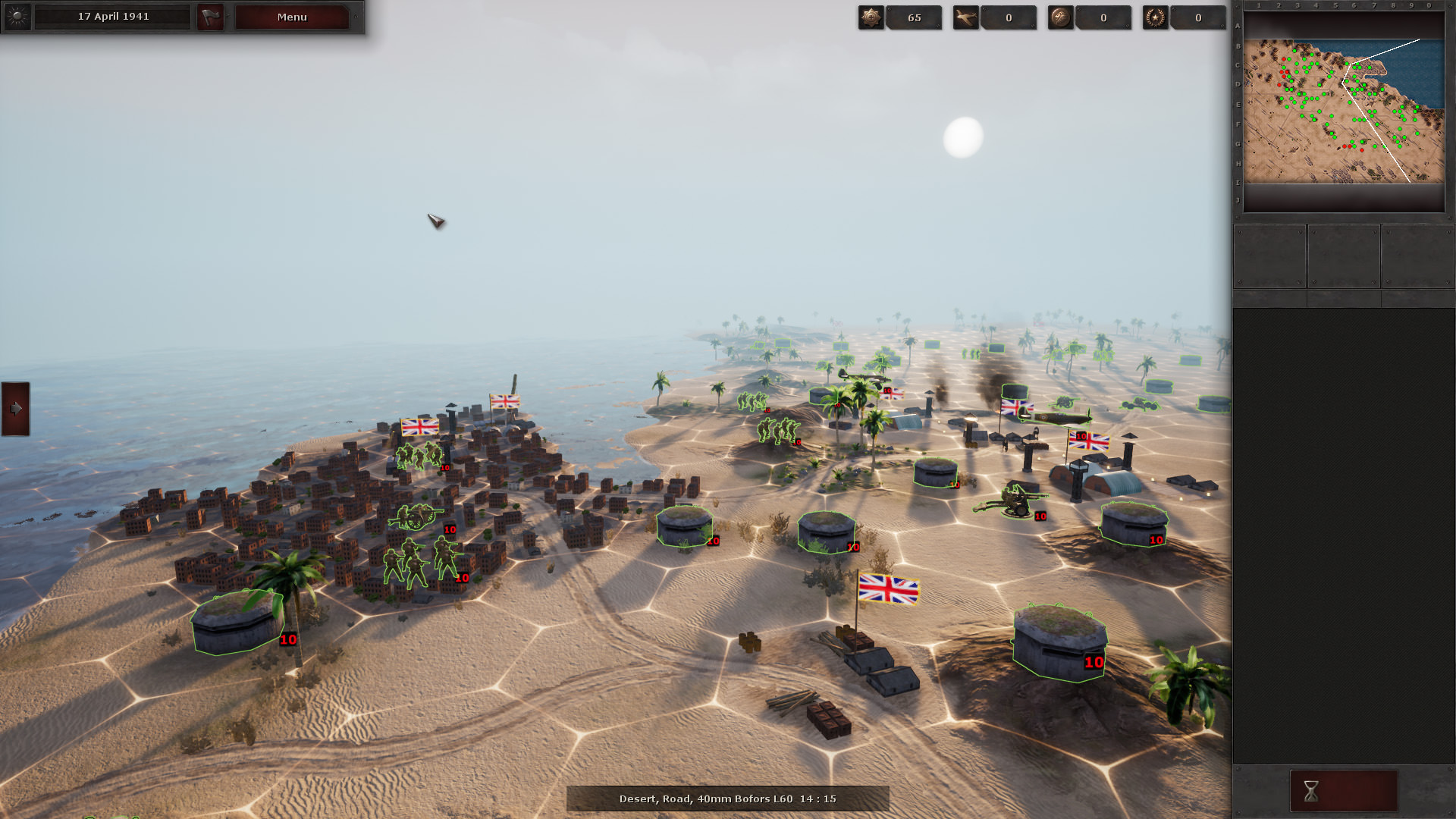 It was the first time during the war that a significant German force fought on the defensive, but the operation failed as British forces attacked strong defensive positions created by German general Erwin Rommel. The British lost over half of their tanks on the first day and only one of the three attacks succeeded.

The British achieved mixed results on the second day, being pushed back on their western flank and repulsing a big German counter-attack in the center. On the third day, the British narrowly avoided disaster by withdrawing just ahead of a German encircling movement.

Churchill was displeased with the results of Operation Battleaxe. He had been expecting nothing less than complete success and had instead received news that the operation had failed and the tanks sent for it had been lost.

The Siege of Tobruk was lifted in December 1941 in the course of Operation Crusader. Nevertheless, Axis forces re-captured the port on 21 June 1942, after defeating the Eighth Army in the Battle of Gazala.