A general update on level design and the new creature model being worked on.

So I know the updates haven't been rolling like they should, a great deal has been going on in the background with a lot of exciting stuff coming down the pipeline for the next version of Project Void. But I just wanted to try and give everyone a quick update, and share some progress! Please keep in mind all of this is still being heavily worked on, prototyped, and tested!

Kyben has done an extensive amount of work on the original level Skyline - practically doubling its size and allowing much more movement for the creature to get around, as well as much more play space for larger games where there are more containment members as previously Skyline would become very crowded when trying to play a full game.

and I (IrishKilter) am nearing finishing up the basic anatomy of the new creature model, and will be moving towards a detailing phase once I finish up completing the feet/lower legs of the creature (once I figure out what I want to do with it!) 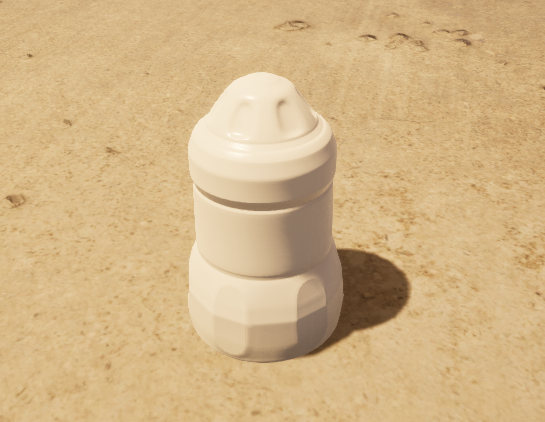 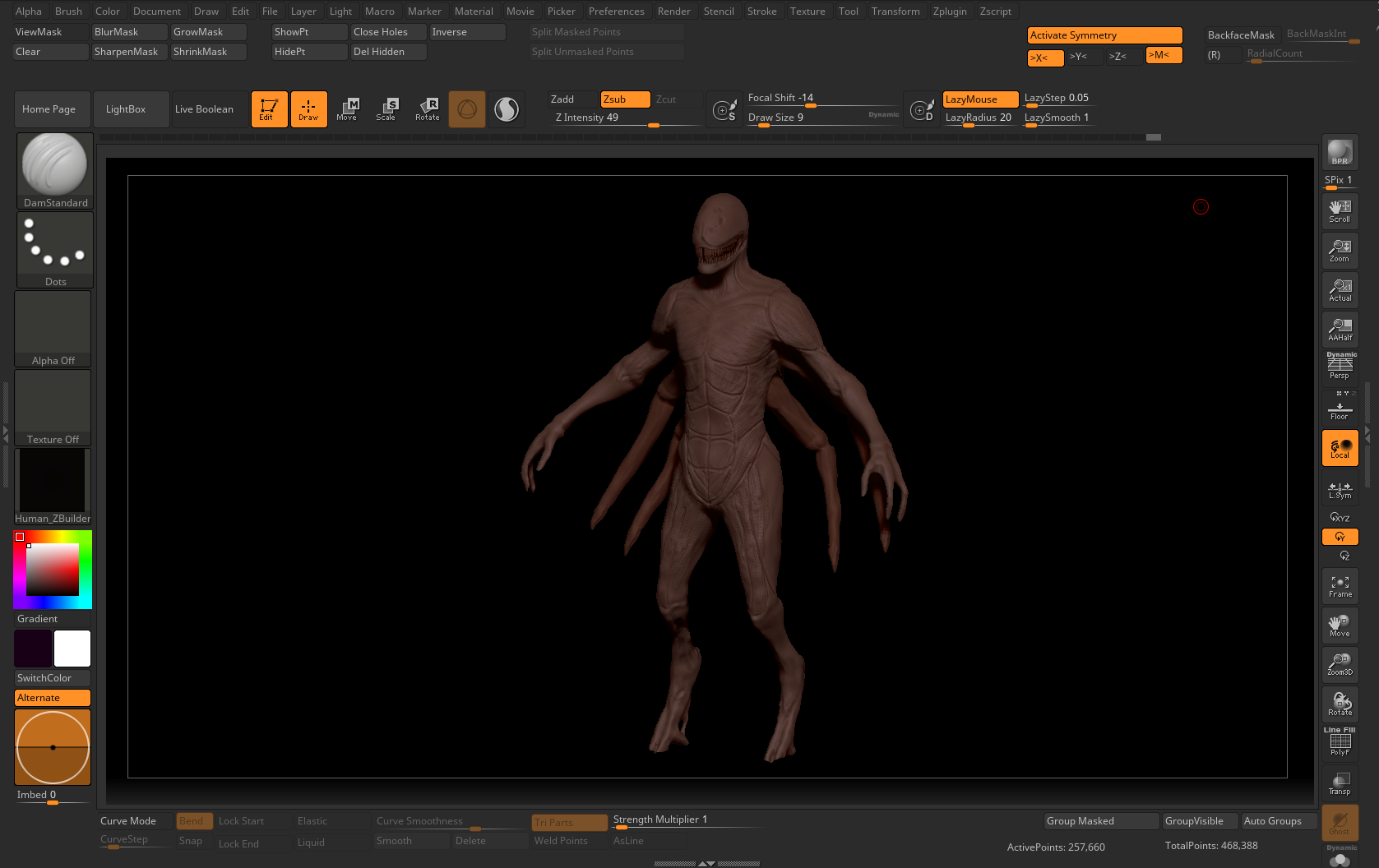