Alpha 2 has been released to a limited group of alpha players. We will be expanding our player group as we move along.

Alpha 2 has been released to a small group of people, although twice as many as alpha 1. We will slowly expand the group of players that are exposed to judgment as the stability and content of the game improve. If you have signed up and asked to participate, please be patient.

If you have not signed up yet, you can do so from the game page or home page. 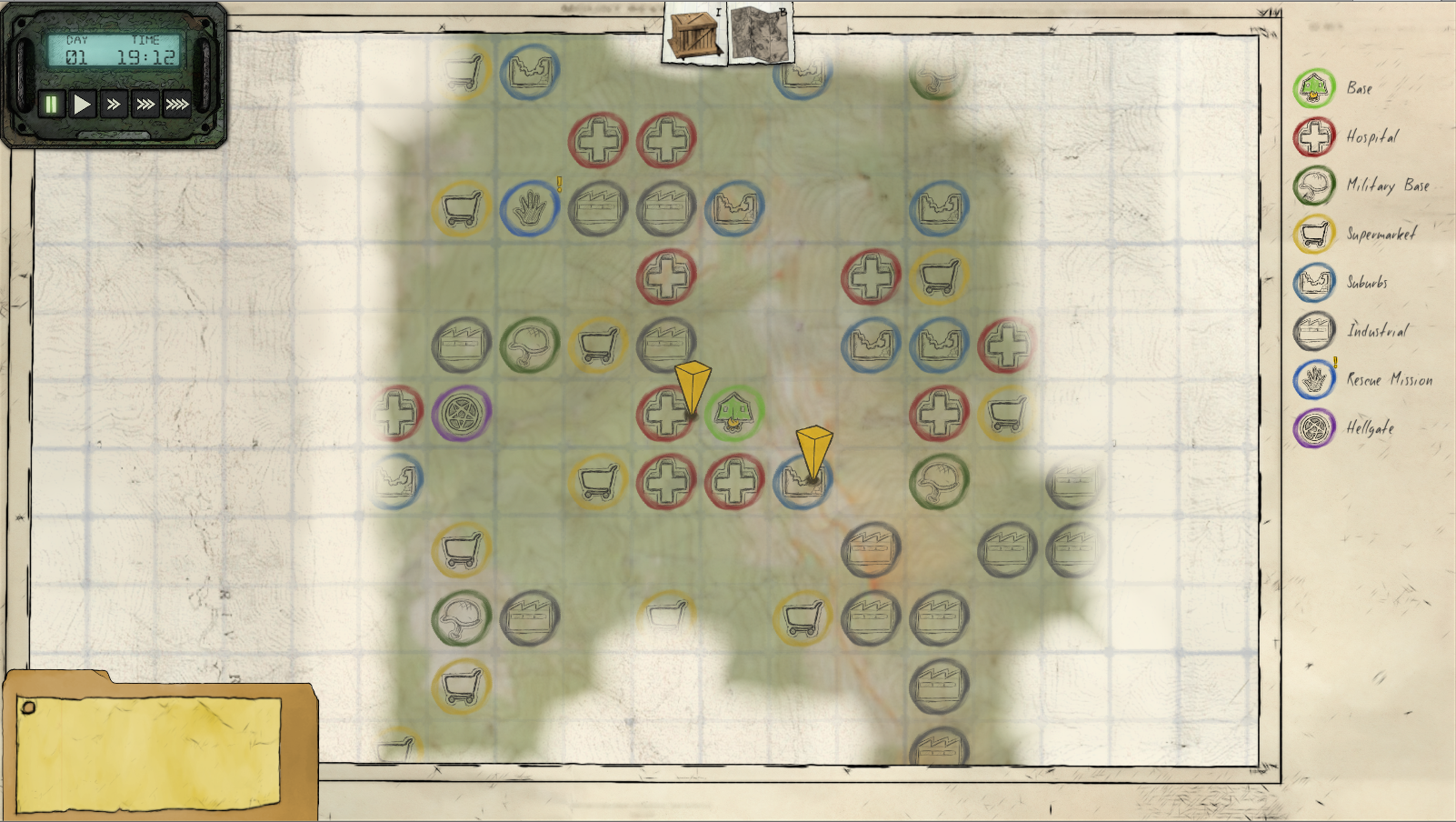 This is a summary of the main features and changes since alpha 1. To see more details about each feature you can read the dev updates in this blog.

In addition to releasing alpha 2 we've been working hard on promoting our Greenlight campaign.

We will spend the near future on adding a few important mechanics such as the Scales of Judgment and combat abilities, and adding new content (more monsters, weapons, research and more). 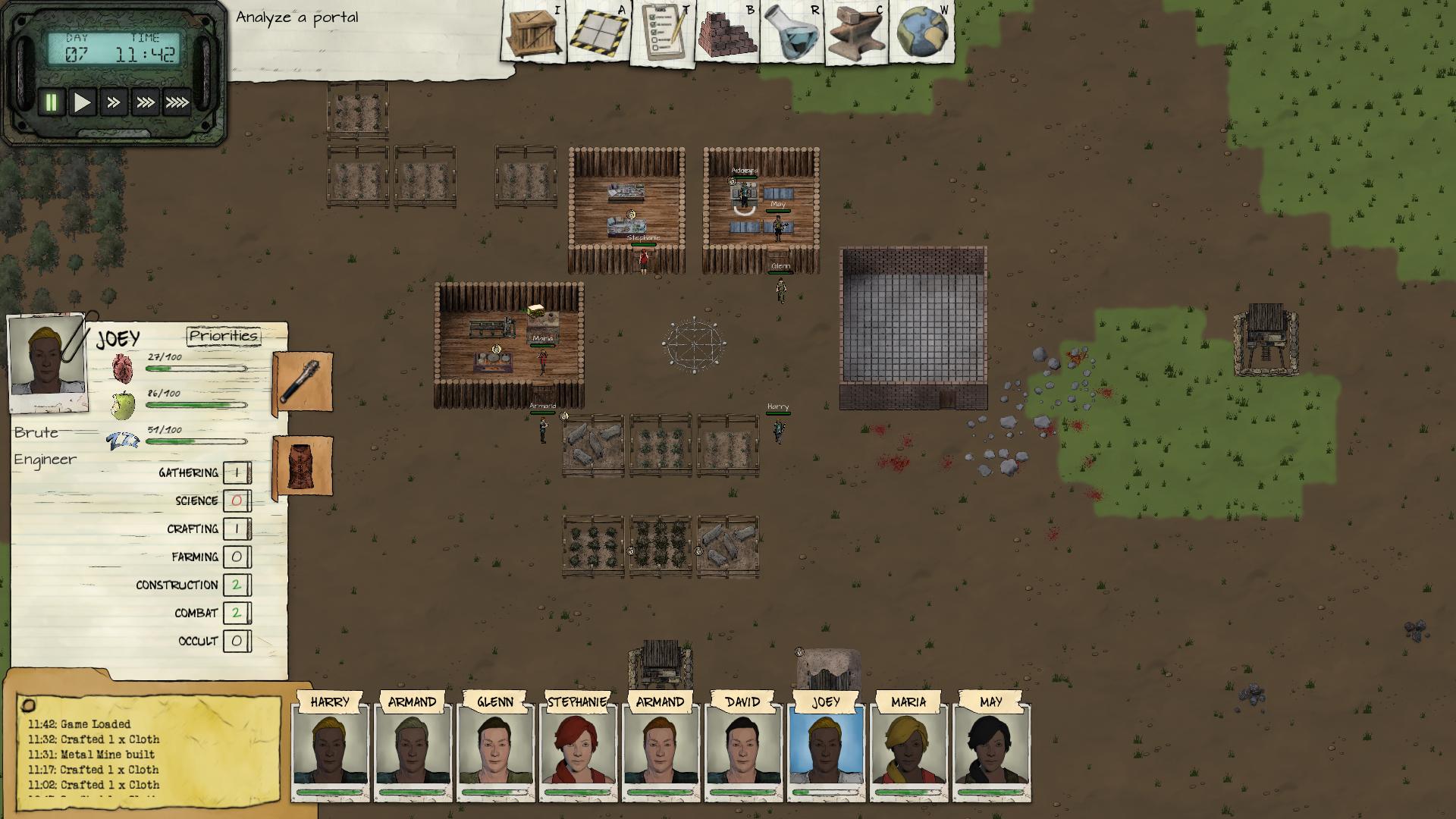 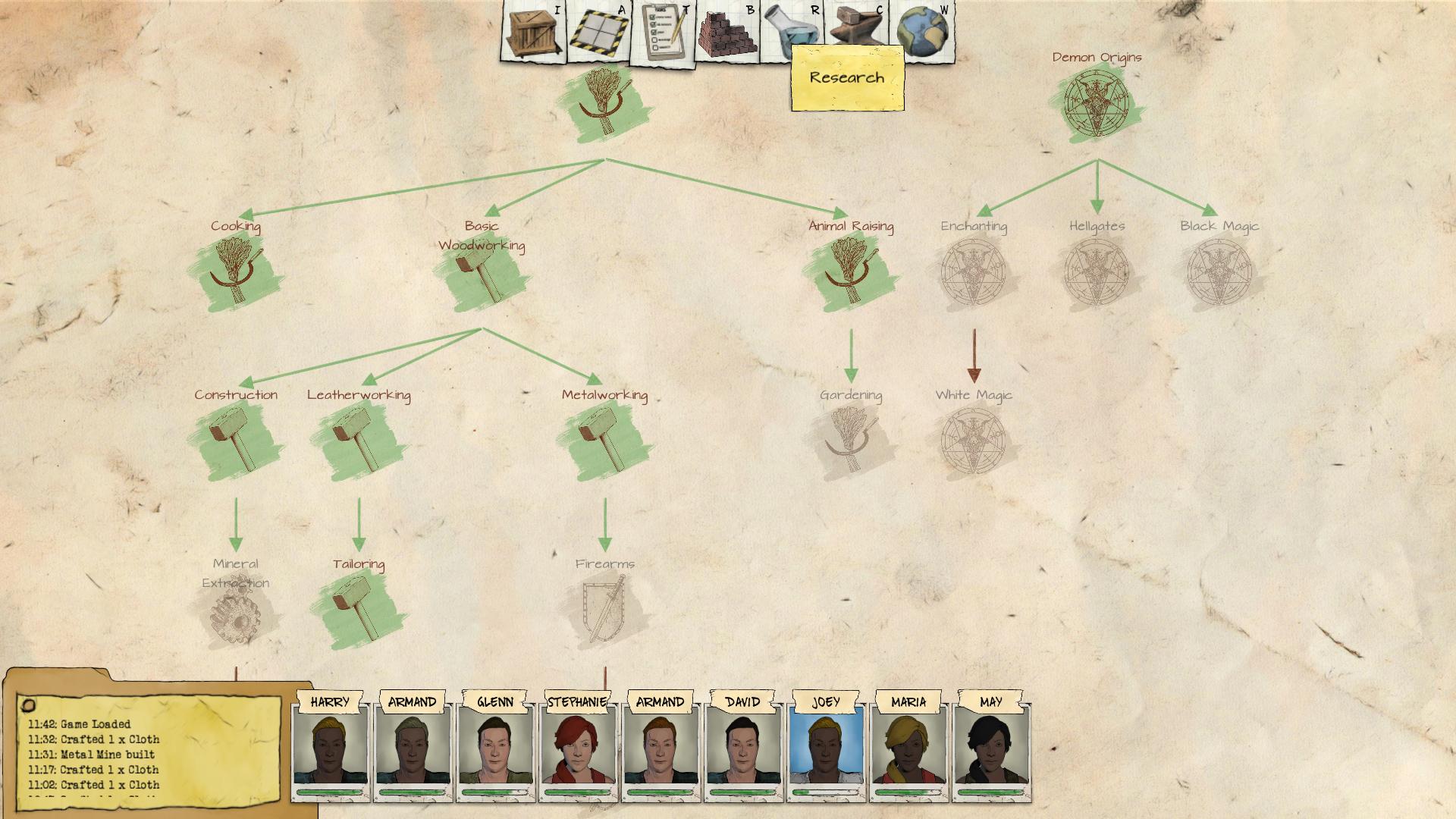