Post news RSS Join our Tournament and play the new updates in the game!

We’re very excited to announce that we’re having a Daily Challenge Tournament this Thursday! We also have a new build available for you with exciting updates, including a dangerous enemy and new locations. Check them out below and join us on Discord to get your key and compete!

We are very excited to share the latest updates introduced in our new build for the alpha version of the our tactical turn-based deckbuilding card game, Rise of Humanity!

We would also like to announce that we’re having a Daily Challenge Tournament this Thursday – join us on Discord to compete and get the highest score in the game! 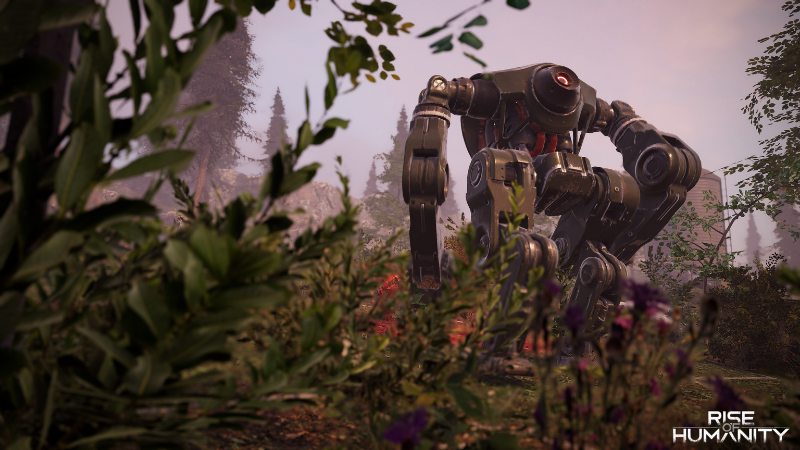 We also have a lot of exciting updates for you, including:

Join us on Discord to get your key and compete, and may the best botslayer win!