It has been over two months since my last update, and I would like to share some major developments and changes to the game. These include: pathfinding, animation improvement, new enemies/areas, and upgrades to graphical quality of assets.

Hi friends, it has been some time since my last update. I am still a solo designer/developer on this project and love working every minute on it. My progress has been slowed down a little bit, as I have other projects (which pay the bills and fund this project) on the go. However, I am looking to hire an artist to join me on this project, which would speed up the development time, plus enhance my artwork and assets.

Changes that I have made since last update: 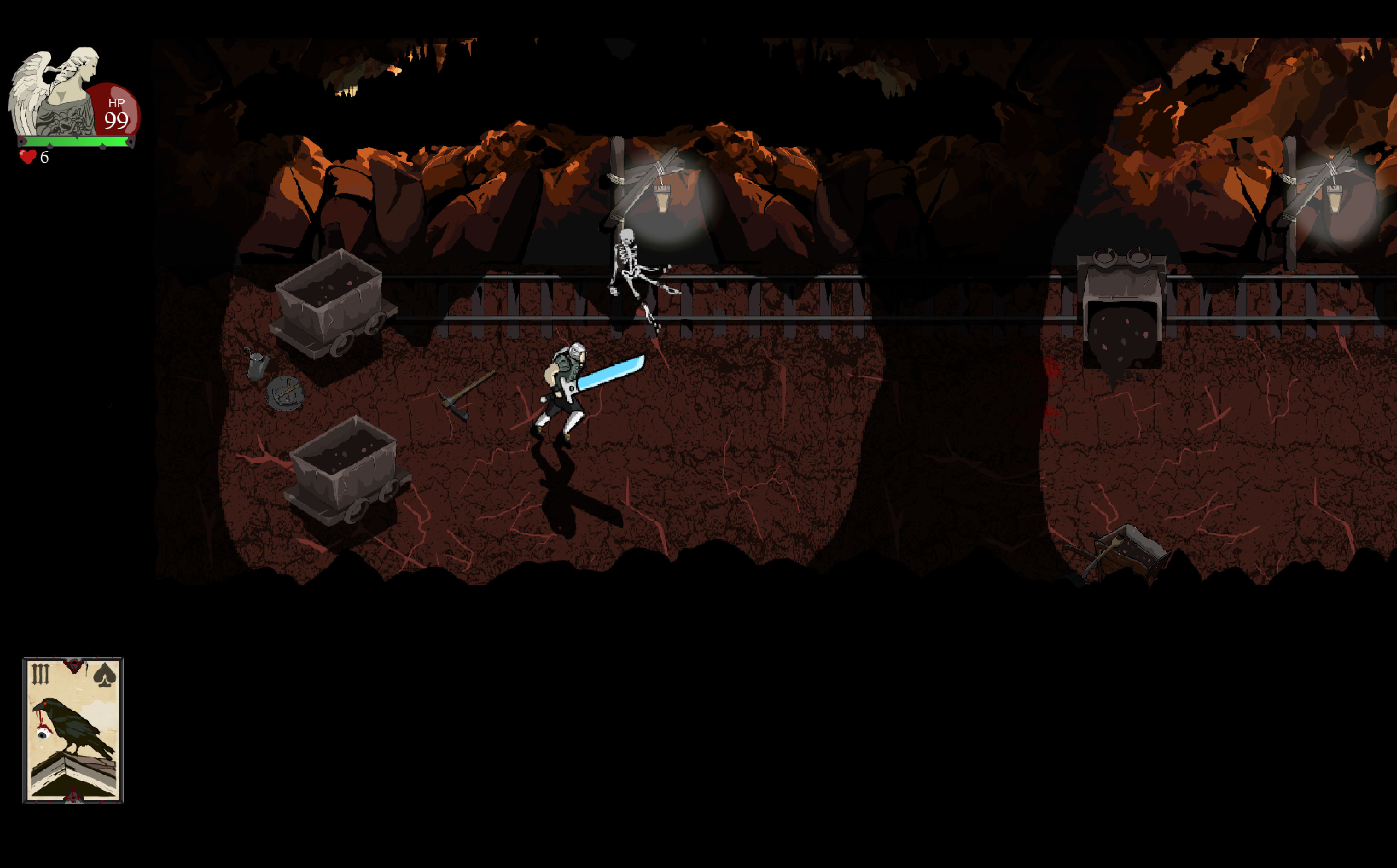 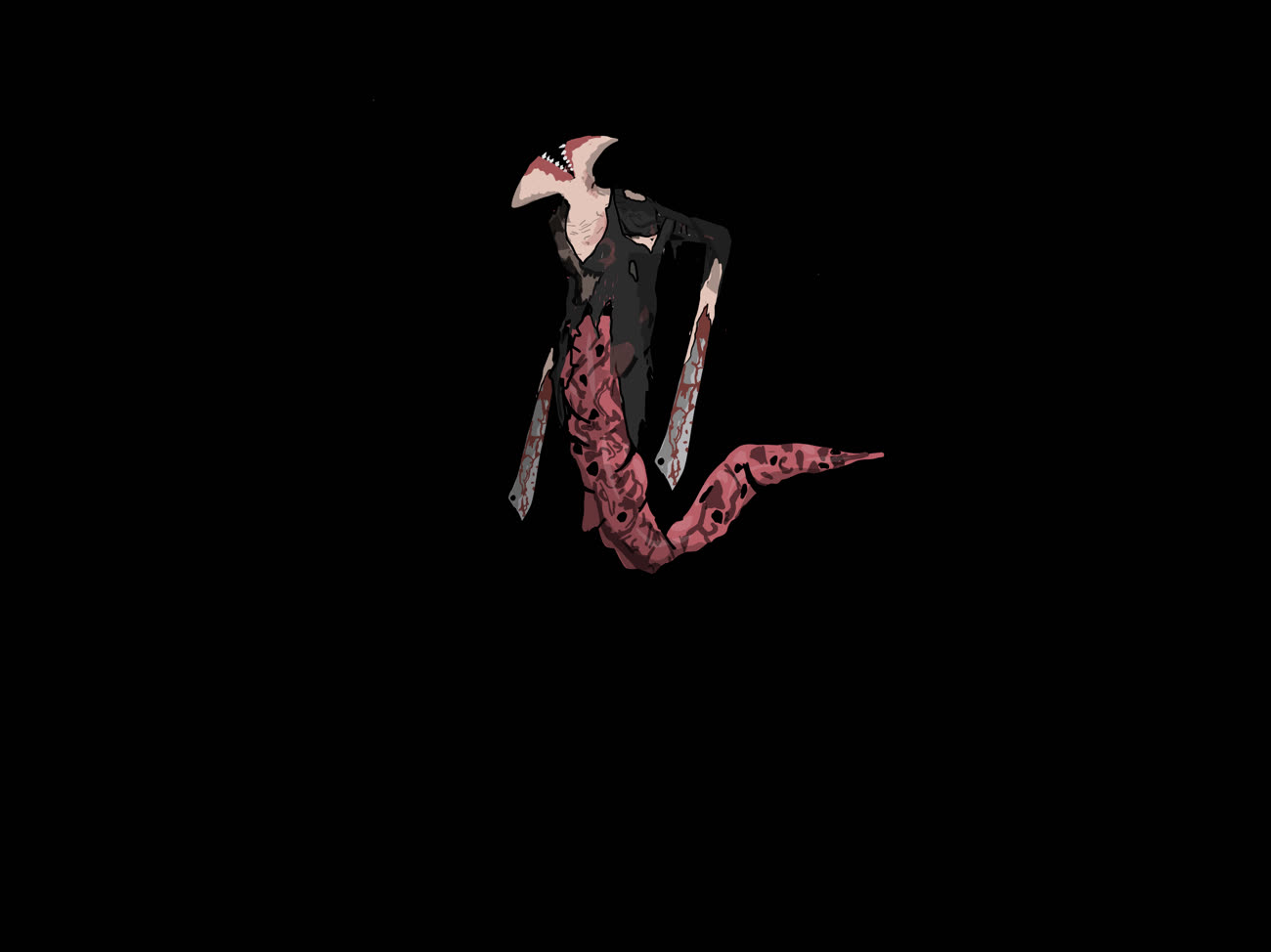 Beside Bile, caves will contain large worms, spiders, flying skulls, and other enemies which are still in prototype stage. 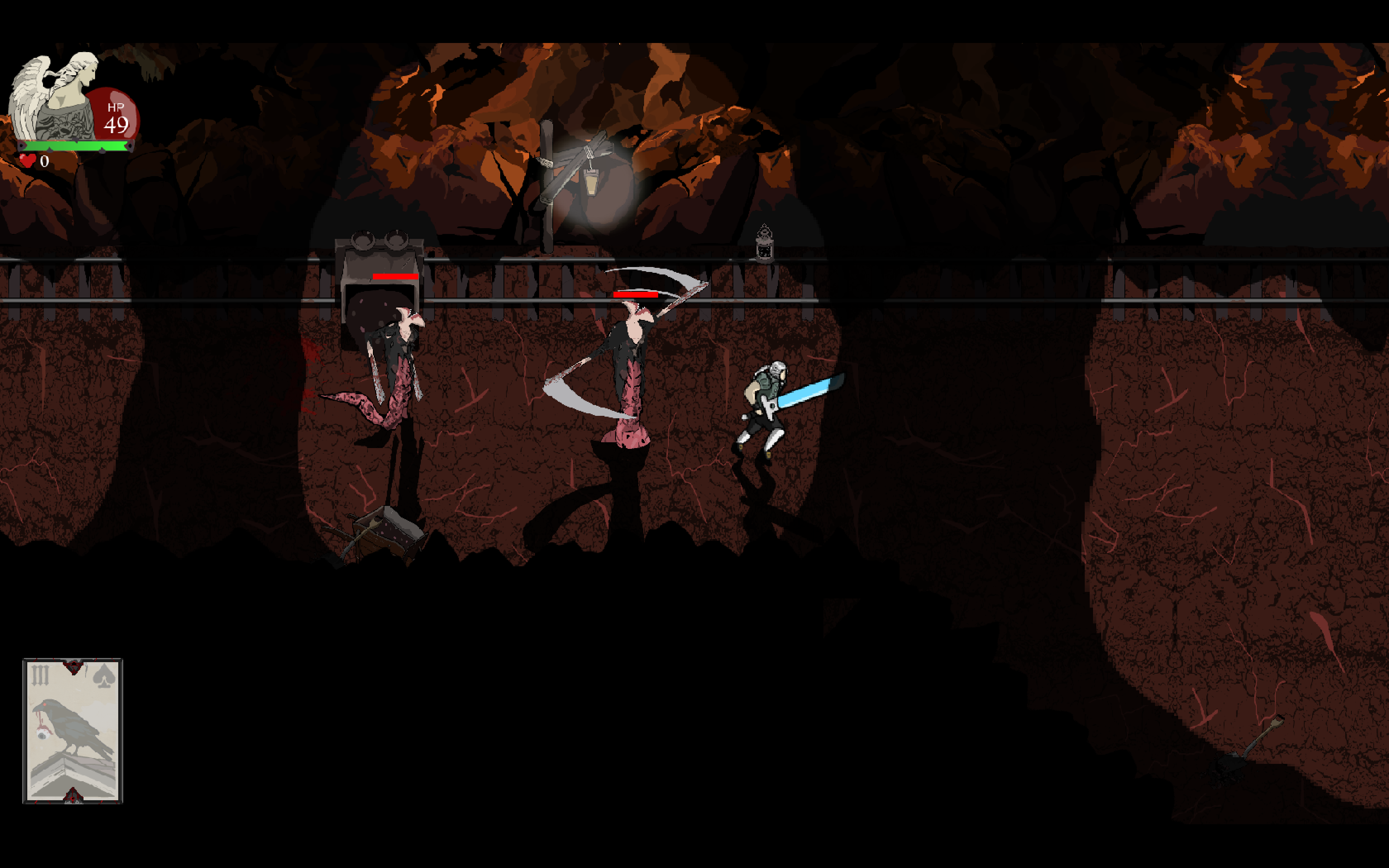 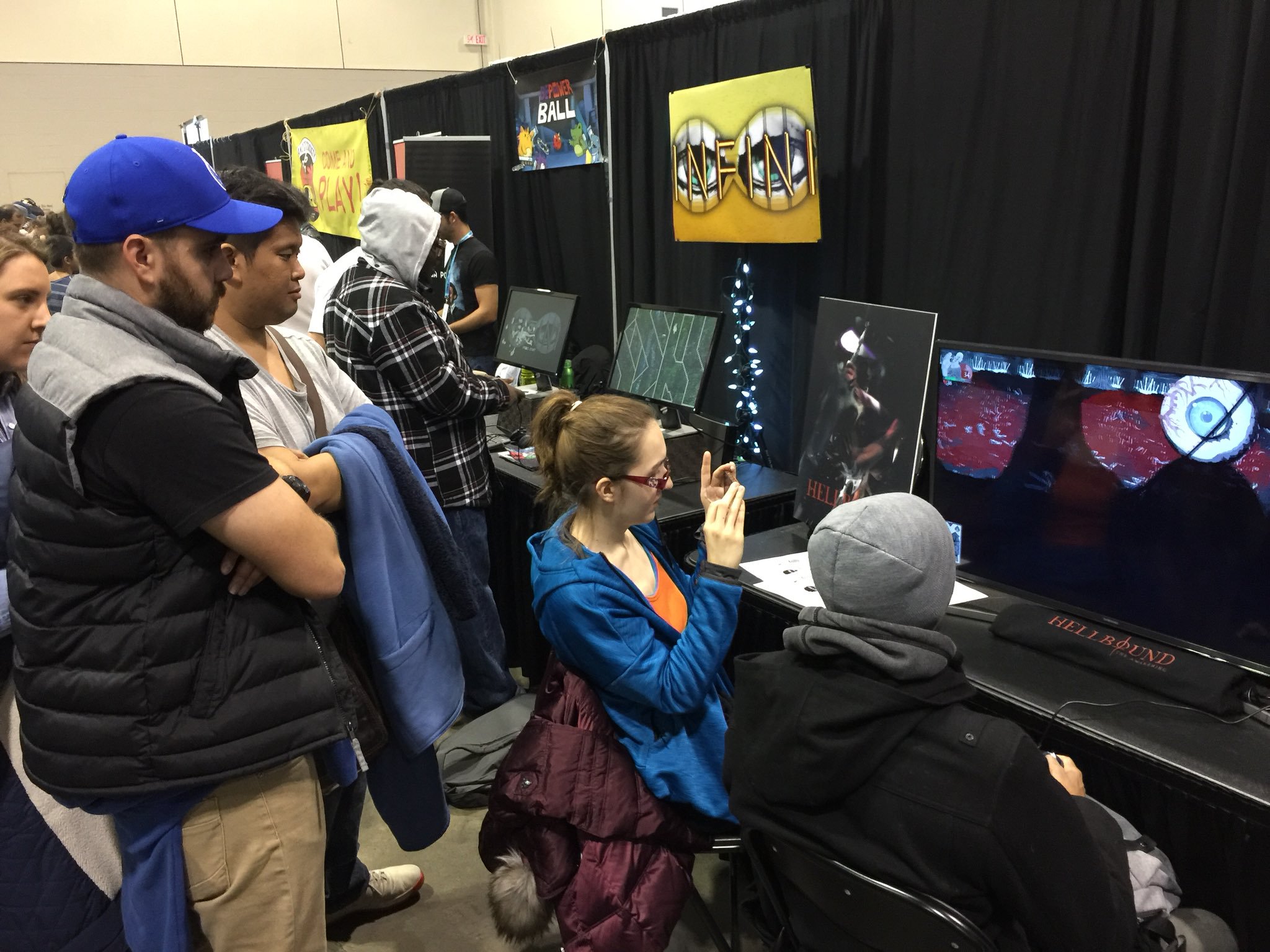 This is so far what I have done in the last two months, and I am currently working on improving following:

Thanks for reading my post, and I will try my best to keep updates weekly.