‘Orks In Space!’ is available in the Windows Store for Free.

‘Orks In Space!’ is available in the Windows Store for Free

The latest version 1.1.24 of ‘Orks In Space!’ game released and published in the Windows Store. From now on, it is free to play. We welcome any feedback to make our game better. There are many plans to implement and your opinion could focus us in right direction. 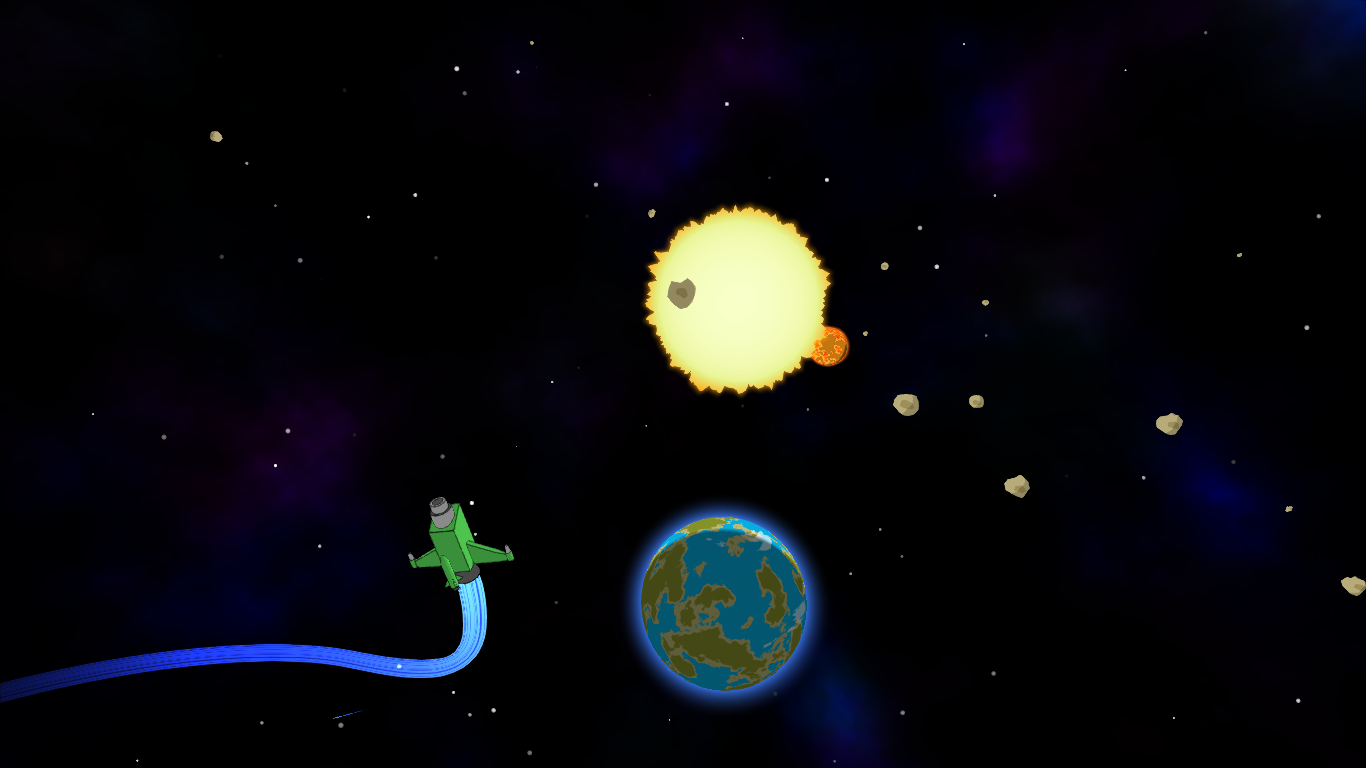 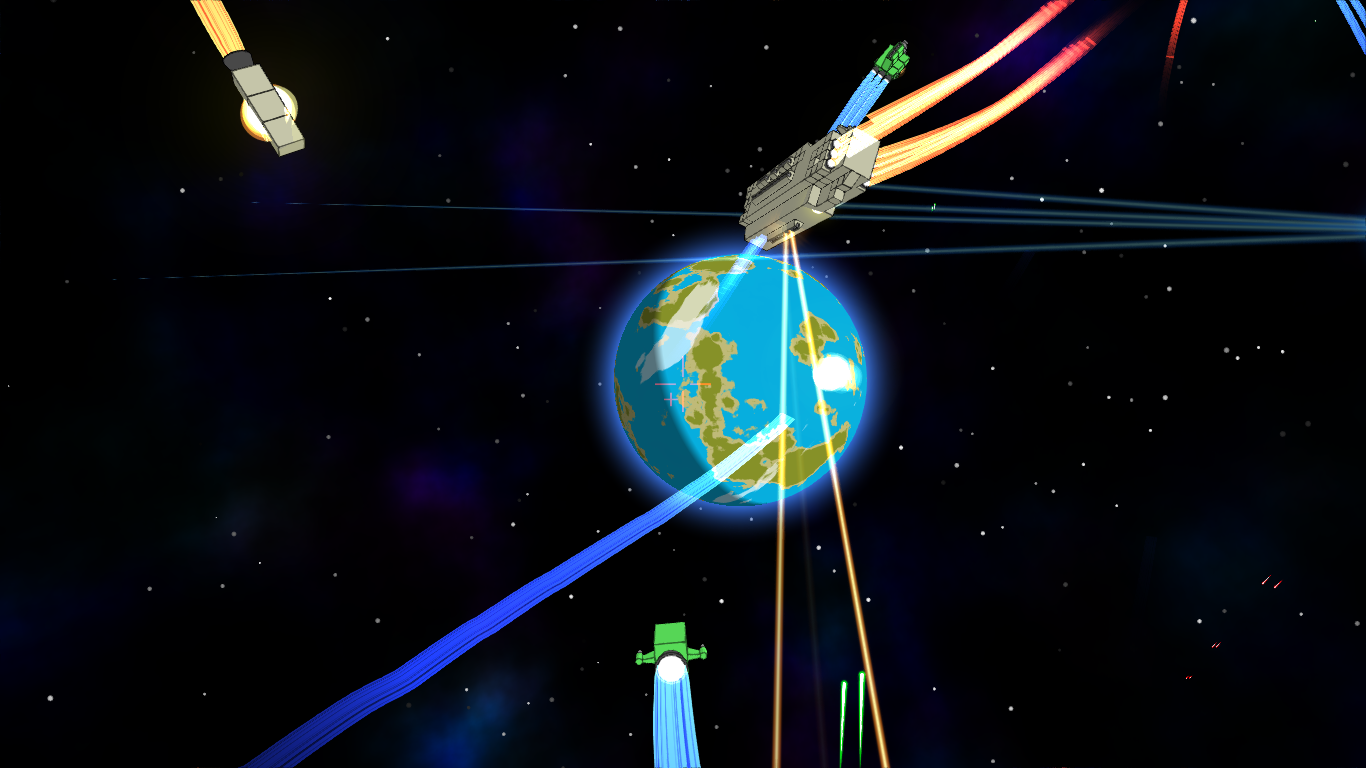 ‘Orks In Space!' is a slight parody of complicated space combat games and movies. Play it fast and fun in cartoon environment. Unleash your creativity and build space ships you like. 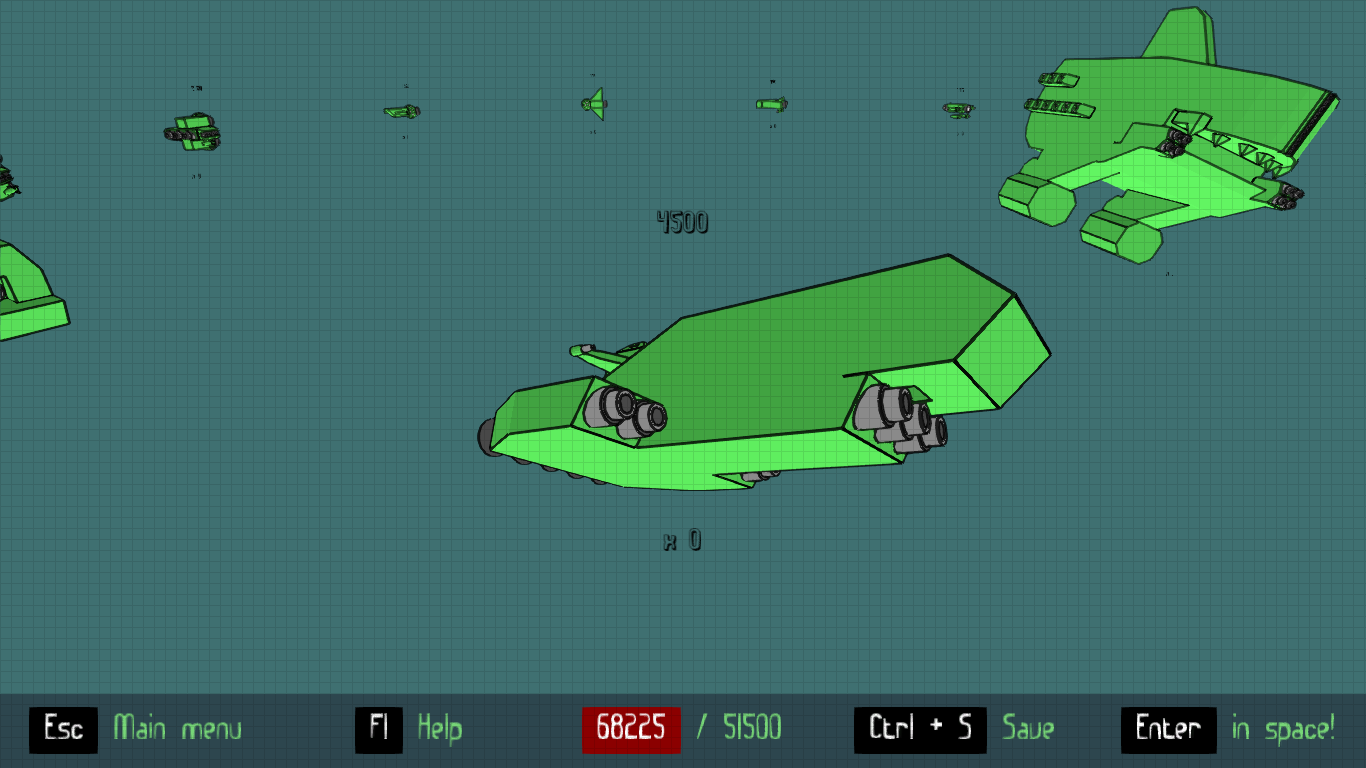 Drive your fleet throughout infinite galaxy of unique star systems. There is a possibility to jump at a definite star system by entering a number. For example, type 12345 and press Enter for jump at star system #12345. All planets, suns, asteroids and distant galaxies are different. Beware of asteroids they travel fast and can knock your ship down. There are three types of weaponry. 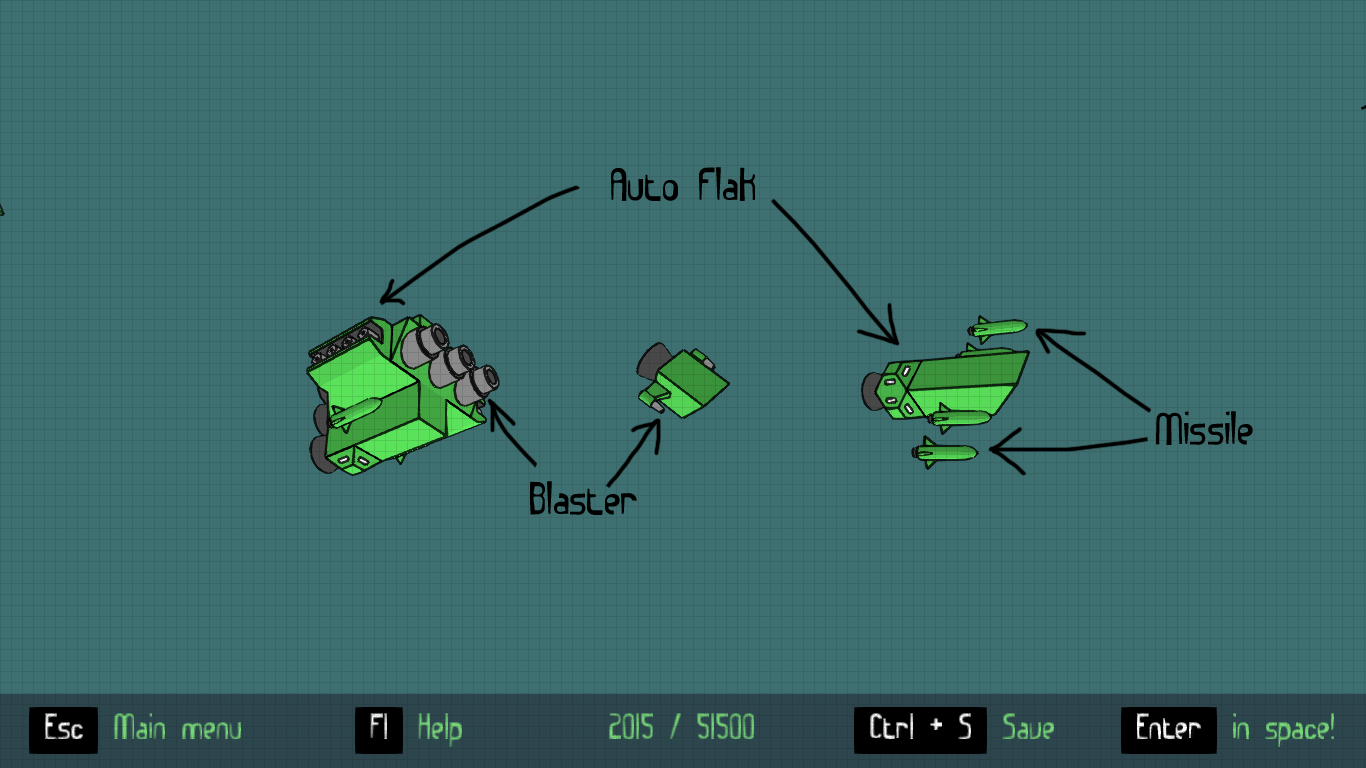 In spite of hull blocks different exterior there are two types of hull elements.

There are two types of special elements. 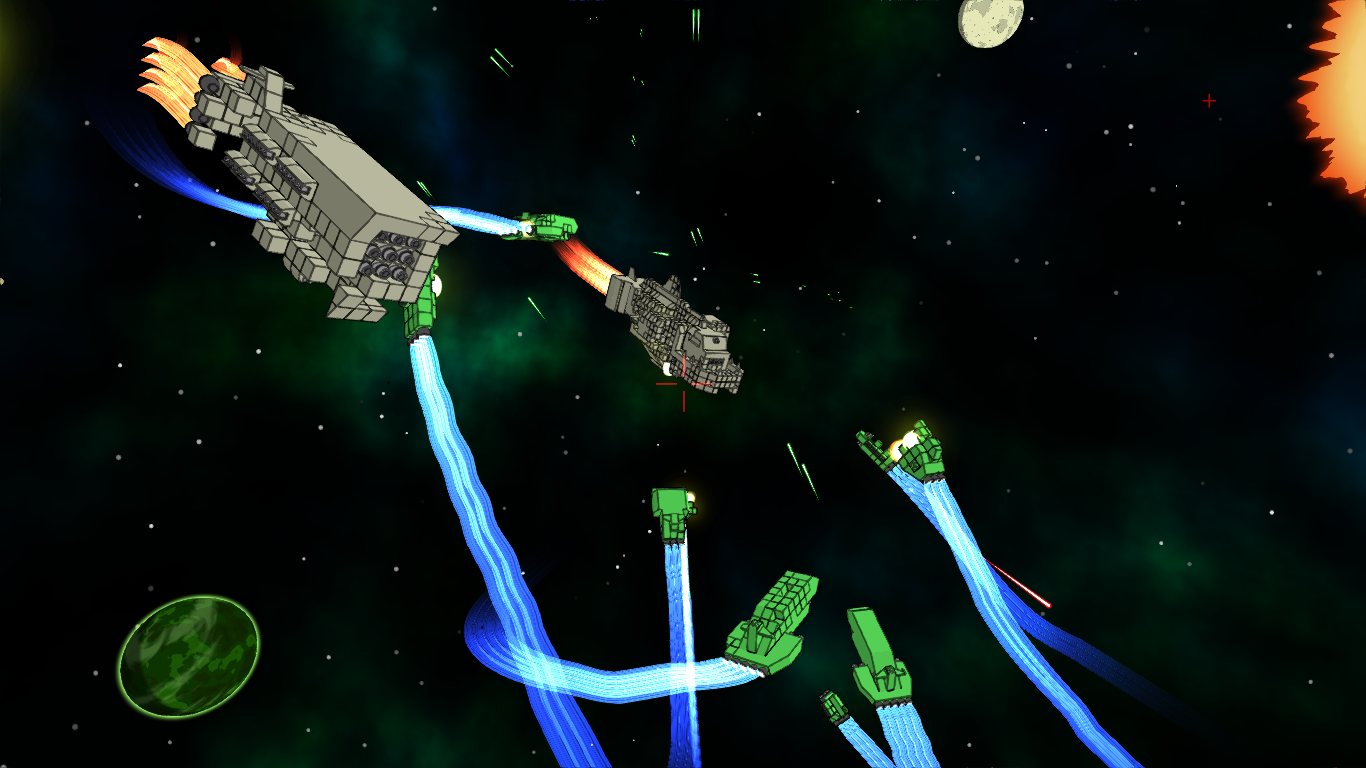 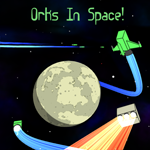