In our iteration to beta, we focused a lot on bug fixing (as always).

- A lot of physics bugs

We added a lot of new features to make the game feel more robust.

We improved maze level to be smoother and slower, so that players can actually experience this level properly 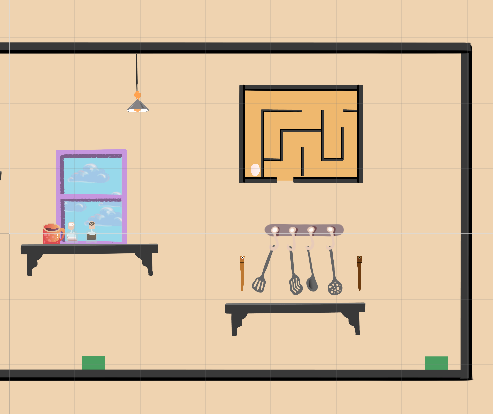 We added water pipes for our food to be pushed up and down, left and right. 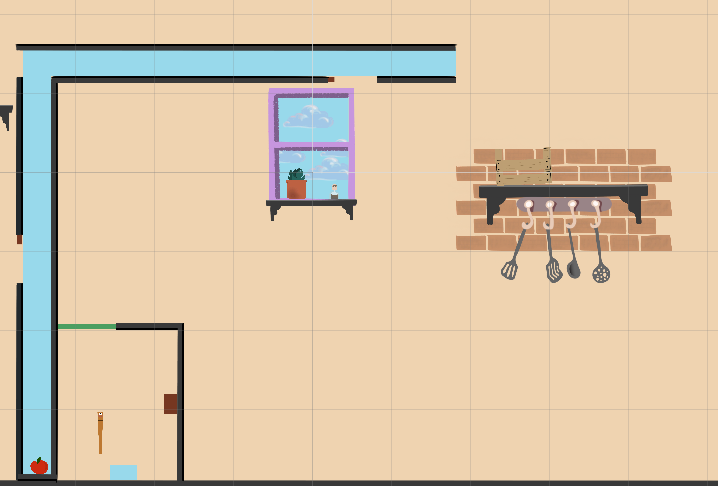 We added a level where players have to assemble sushi. Unfortunately, we did not want to include it in the beta before its complete.

We added sausage level for people to play around. Unfortunately, we did not want to include it in the beta before its complete. 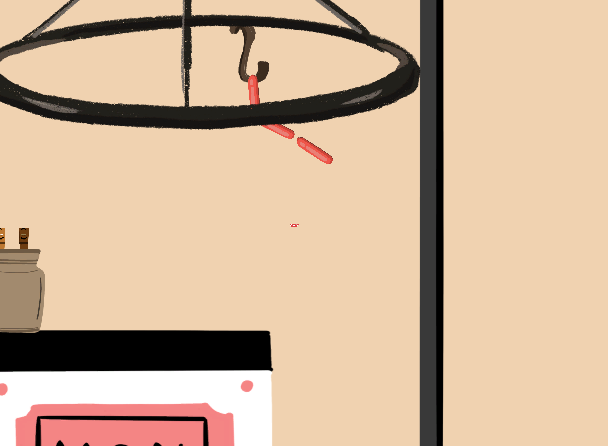 We made the game slightly juicier, with improved tutorial level.