Though you can now wishlist Invasion:Neo Earth on Steam, that's not the end of the story! There are big plans for plenty of tasty future content updates throughout the life of the game - goodies such as new maps, new units, new enemies, seasonal themed updates and maybe even an extended soundtrack. 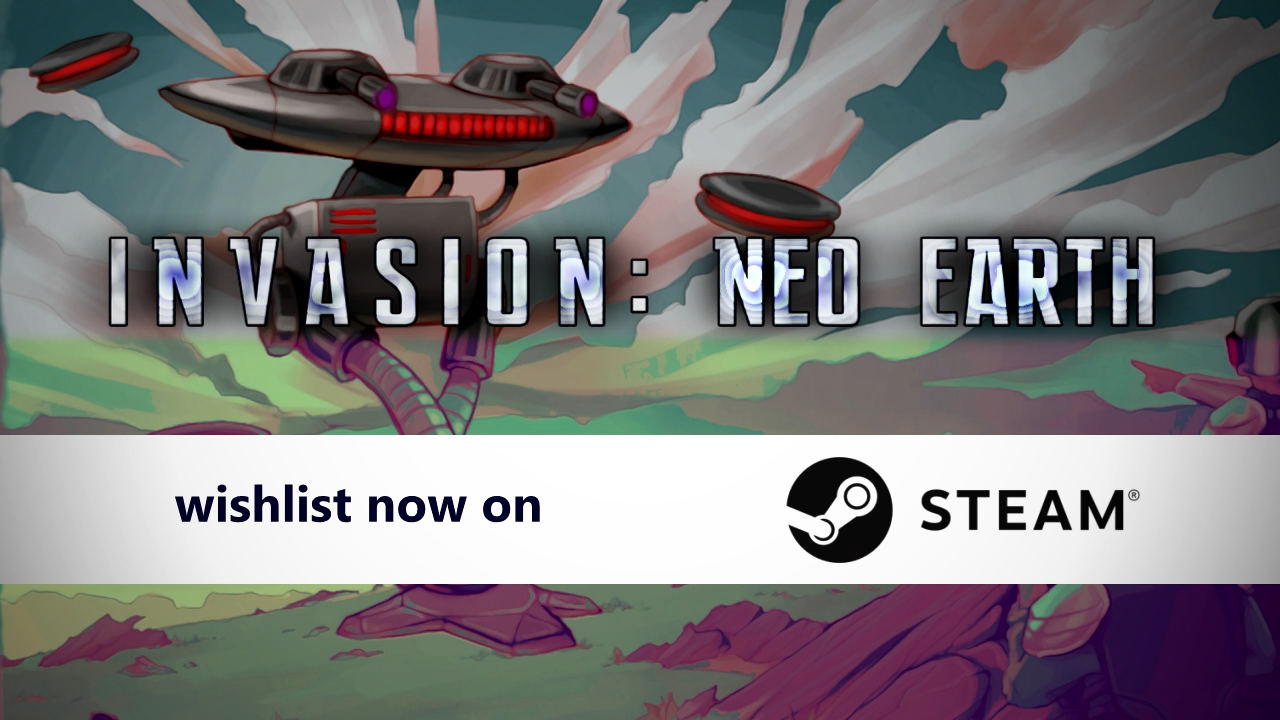 For those who'd like to try the game first, a browser-playable demo is still up on Itch.io and Gamejolt and you can keep up with development on twitter by following iao_dev 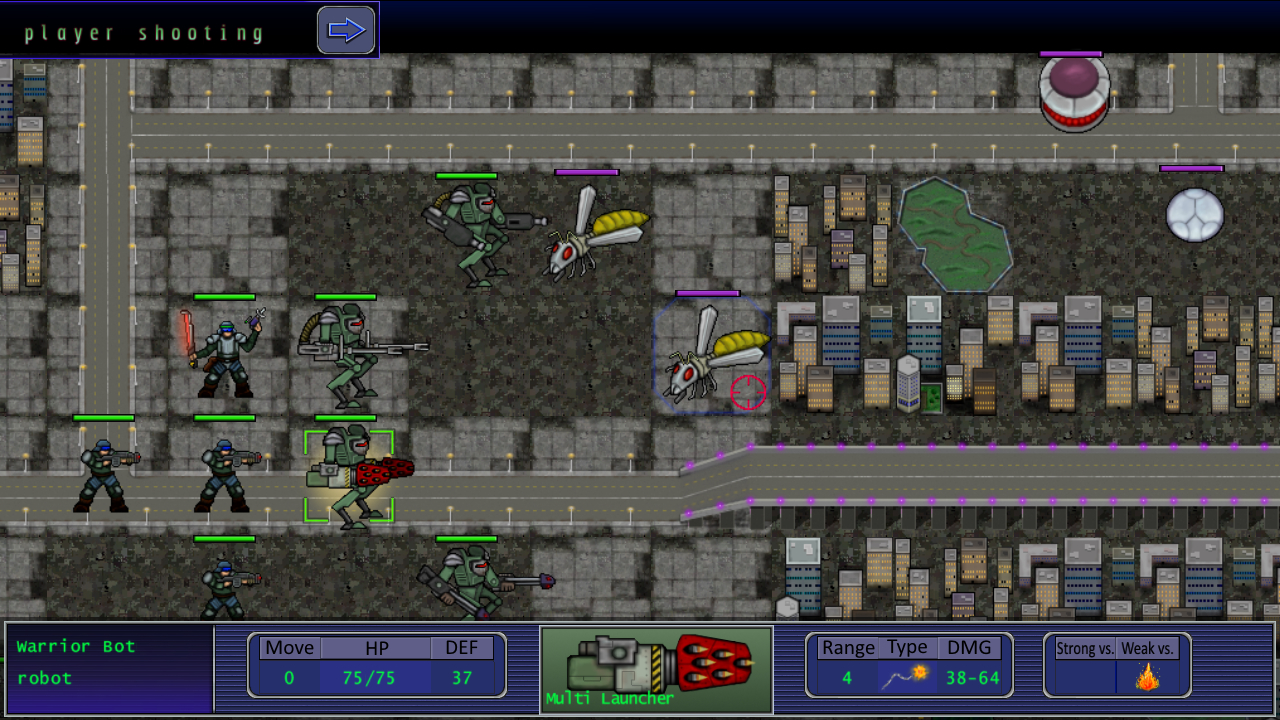