An introductory post about the project, progress and plans.

Blight is a 3D hack ‘n slash, action/horror role playing game set in the post apocalyptic medieval fantasy world of Berigan. Blight has been in heavy development since May 2015 by a 2 man development team. It’s being created with the Unity 5 engine for the PC, which will be distributed via Steam through Greenlight.

Blight blends traditional hack ‘n slash combat with a blend of werewolf inspired abilities. Stab, bite and pounce your way through the unforgiving world of Berigan. 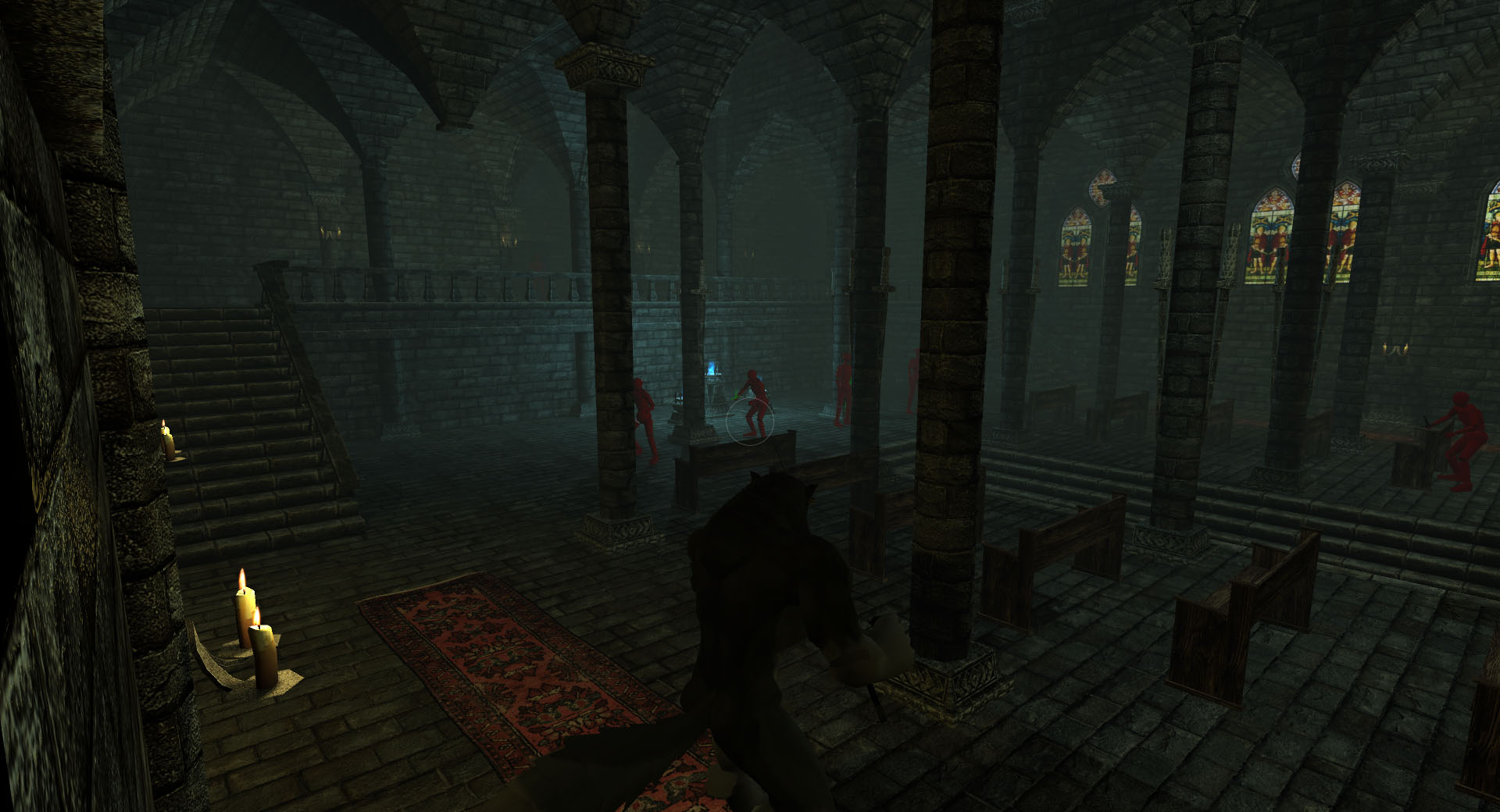 Up until now we’ve kept the project and our progress very much between ourselves. We have the bulk of our design documentation looking relatively solid, our initial prototype is progressing incredibly well and already has the beginnings of several key features implemented along with a playable environment to explore. 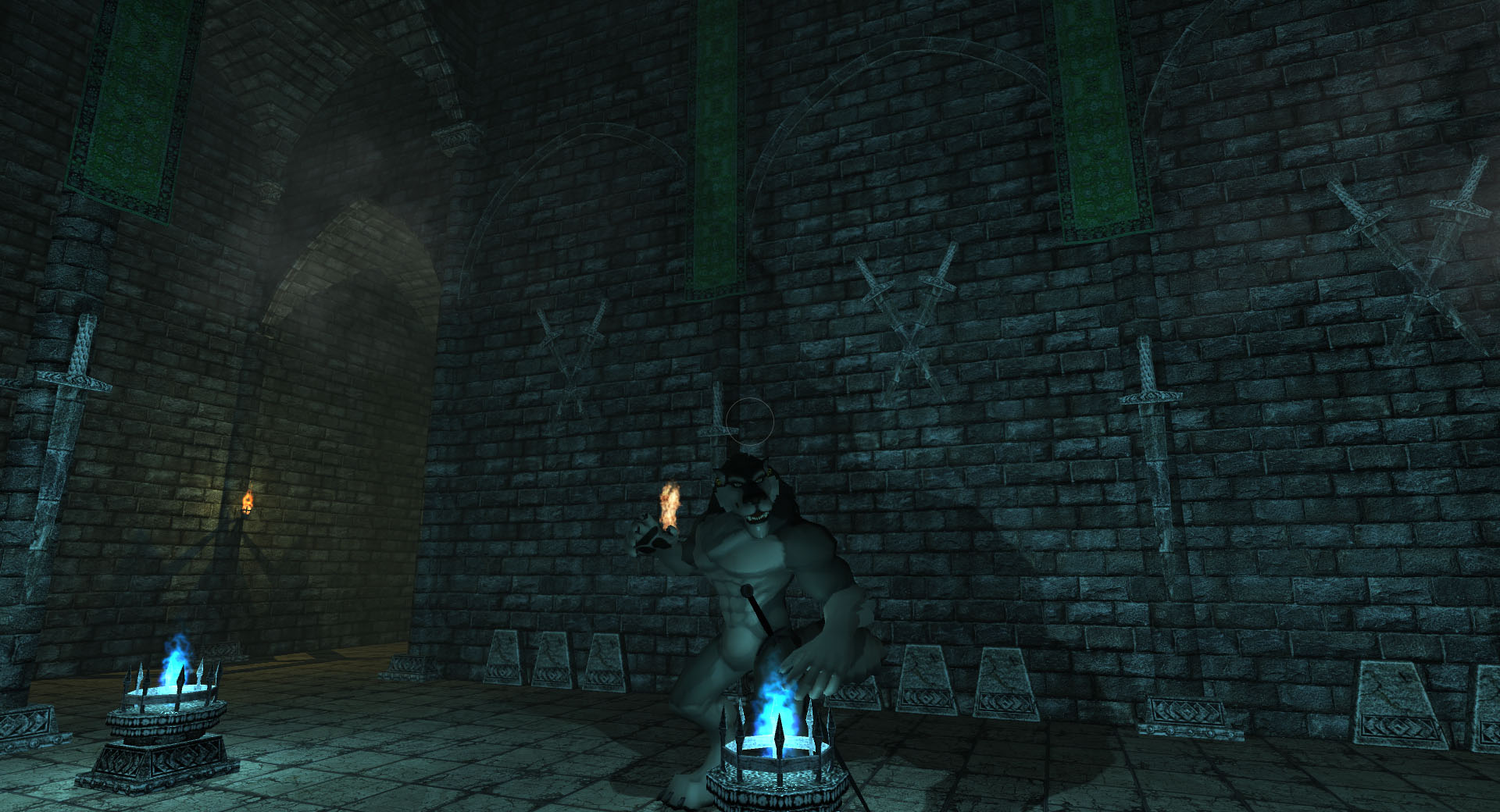 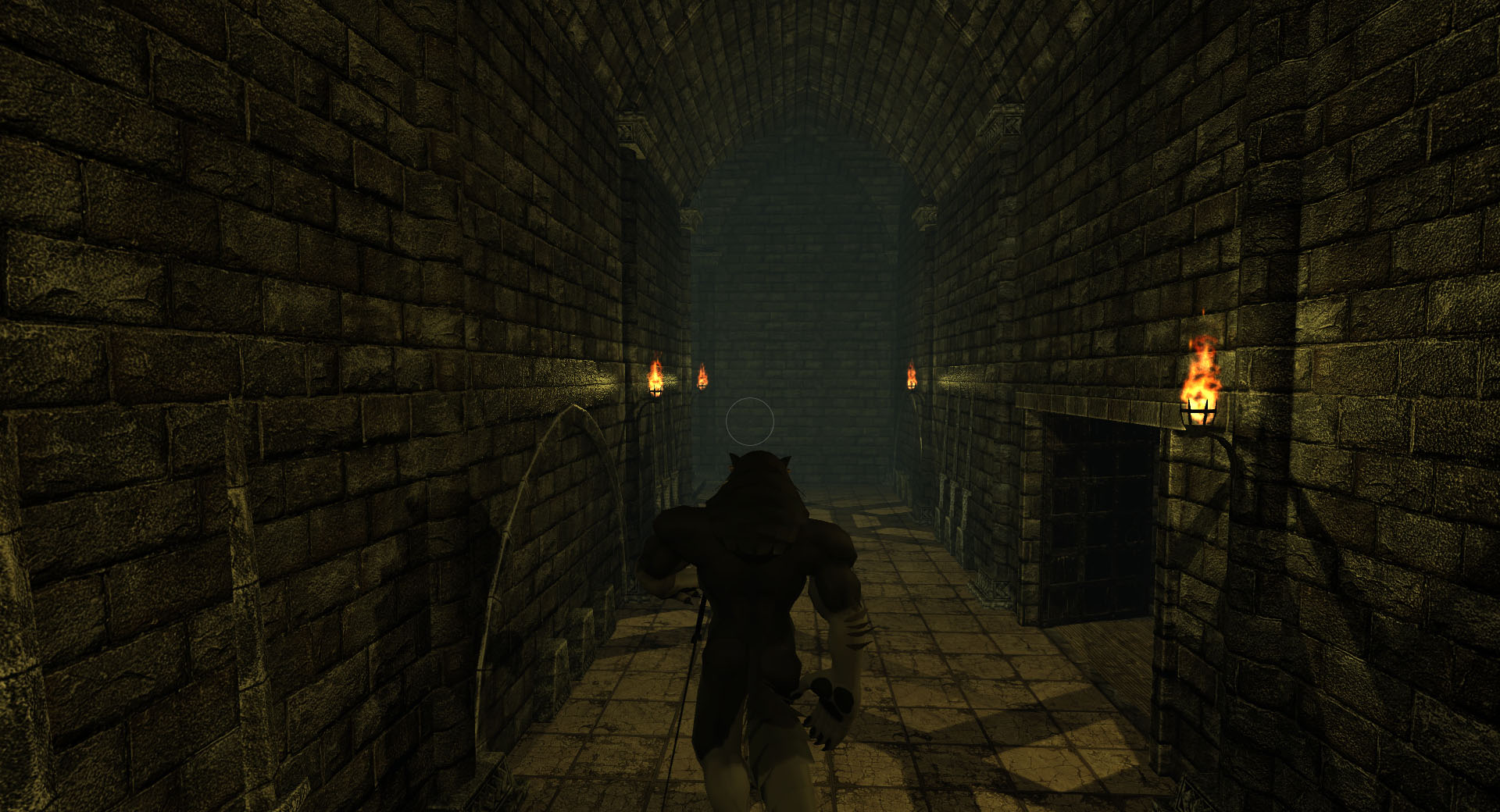 Our biggest obstacle so far has been the lack of custom art and animations. We're currently making use of the Unity Asset Store for a bulk of our environment art, but we've had to create our own placeholder character models for the project, as well as the occasional custom animation.

Neither of us are artists or animators, so if you're either, we really could use your help! If you're interested, head over to our website for more information on the roles we need.

First the lands of Berigan were ravaged by the great war, which saw once sworn enemies fight side by side against a common enemy. The alliance armies defeated the invaders, but their victory was short-lived. A far greater threat was looming. A powerful and seemingly unstoppable force began to sweep through the lands, draining and twisting what little life remained.

You play the role of one of last known remaining survivors, holed up within the walls of the Rillian Palace. You and the remaining survivors are seemingly immune to the effects of the Blight, whilst those around you succumbed to it’s power. Still trapped inside the Palace walls, you and your fellow survivors have few choices left to make. Do you wait to die at the hands of the Blighted or make your attempt to escape the palace in hopes there is somewhere still left in Berigan that is unaffected and safe from the Blight?

We’ll probably take this out or edit it later. 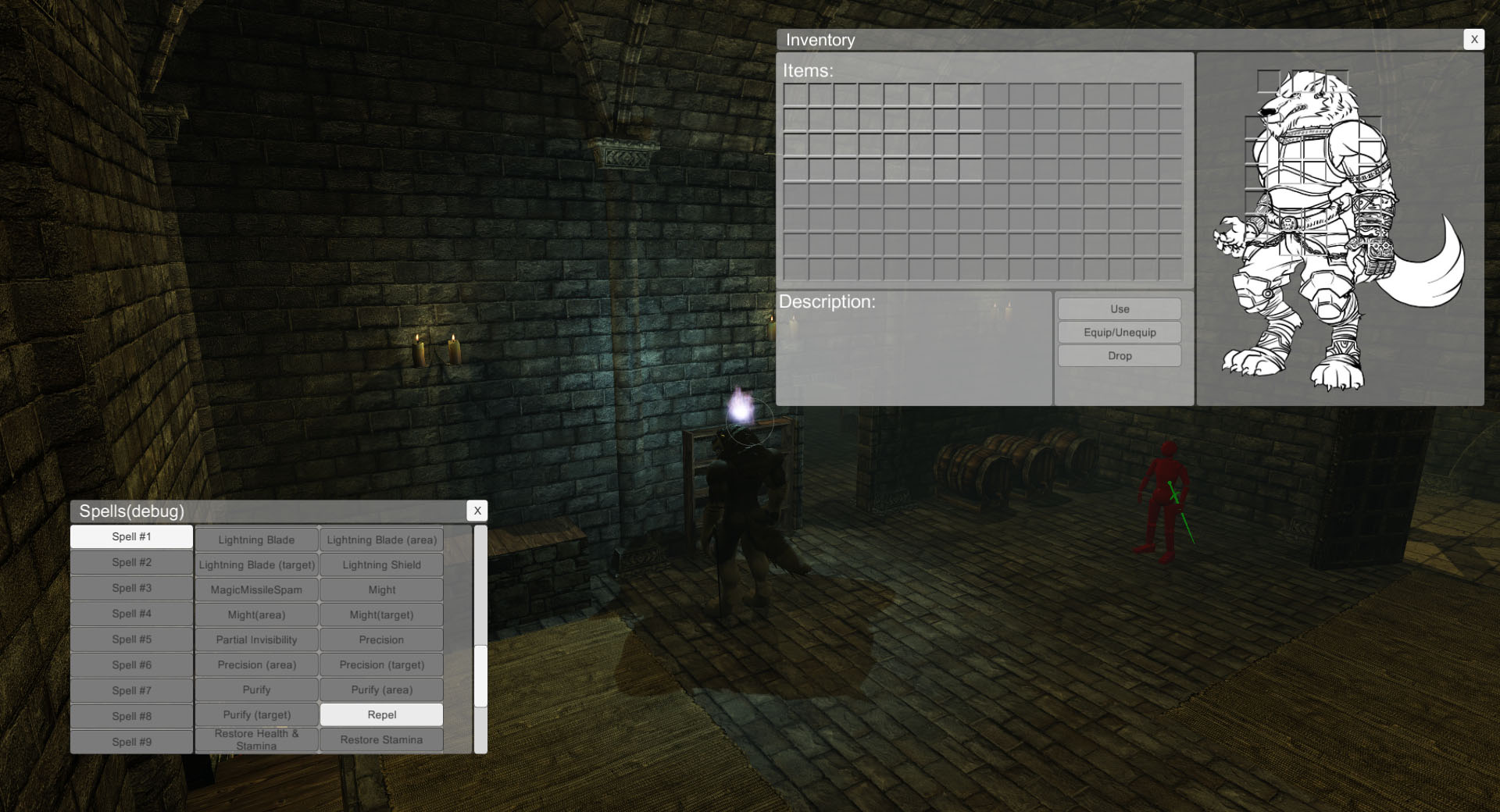 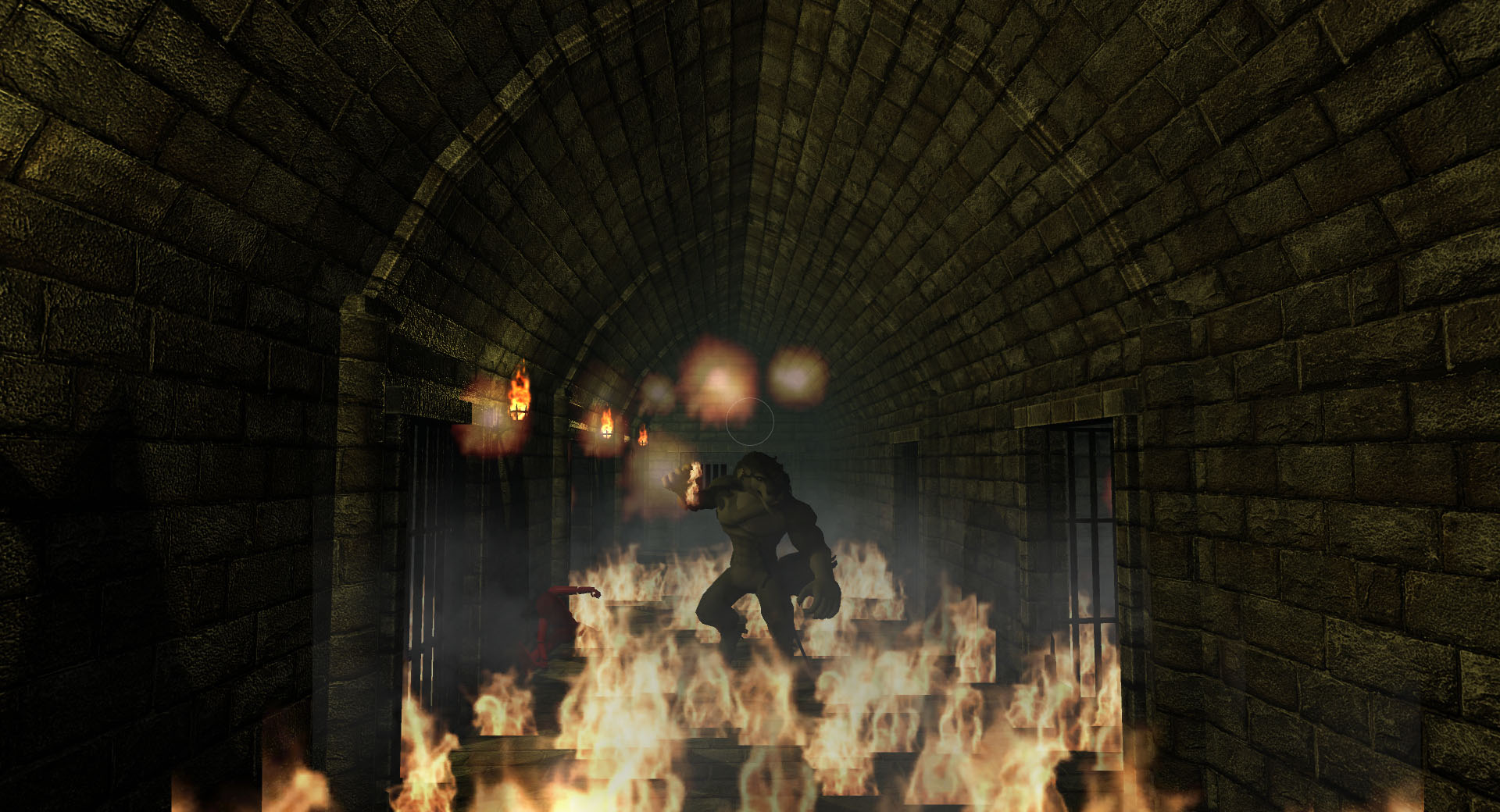 Interesting. I am testing a Similar game.

I'm looking forward to that too, but it's quite low on the list of priorities right now.

We're working on overhauling the AI at the minute and fixing a few annoying issues.