This time around, we want to present to you two of the game's main characters: Odin, highest of the gods, and Loki, the evil one himself. Also shown today: a new and a bit more polished video of LOKI - The Stolen Stone.

it's been a while, so we thought we'd start into the next week with another update, introducing you to two main, two side characters, and a whole new movie of Loki - The Stolen Stone.

First of all, meet 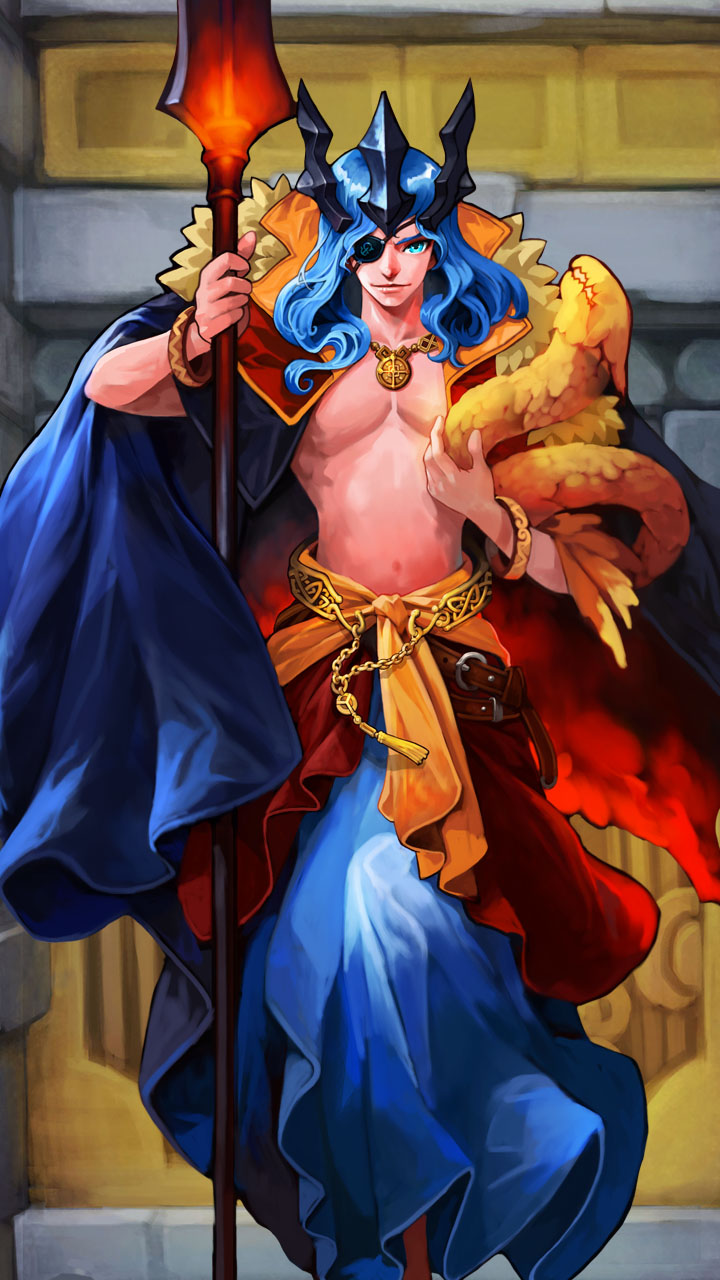 Odin, or ós, or Wodan, is frenzy - Wodan id est furor, as the chronists of the viking age said, and he veritably is the ruler of war, giving strength to his people and saving them from peril.

He is said to have lived in "the land of the Æsir", where he, as a great chieftain, ruled Ásgarðr - or Asgard, the capital.

However, his loyalties and policies are sometimes questionable, and more often then not, Odin was led astray by his own plans; sometimes, he would be called, and not appear, just to arrive on the battlefield at the very last moment...

In LOKI, Odin is the King of Asgard.

He gives out quests to perform in this game, and sometimes, he may help - or disturb - your battle, depending on fate and - luck.

"Who are the twain
that on ten feet run?
Three eyes they have,
but only one tail.
Alright, guess now
this riddle, Heithrek!"

"Good is thy riddle,
Gestumblindi,
and guessed it is:
that is Odin riding on Sleipnir!"

The next character we want to show you is, how else could it be - 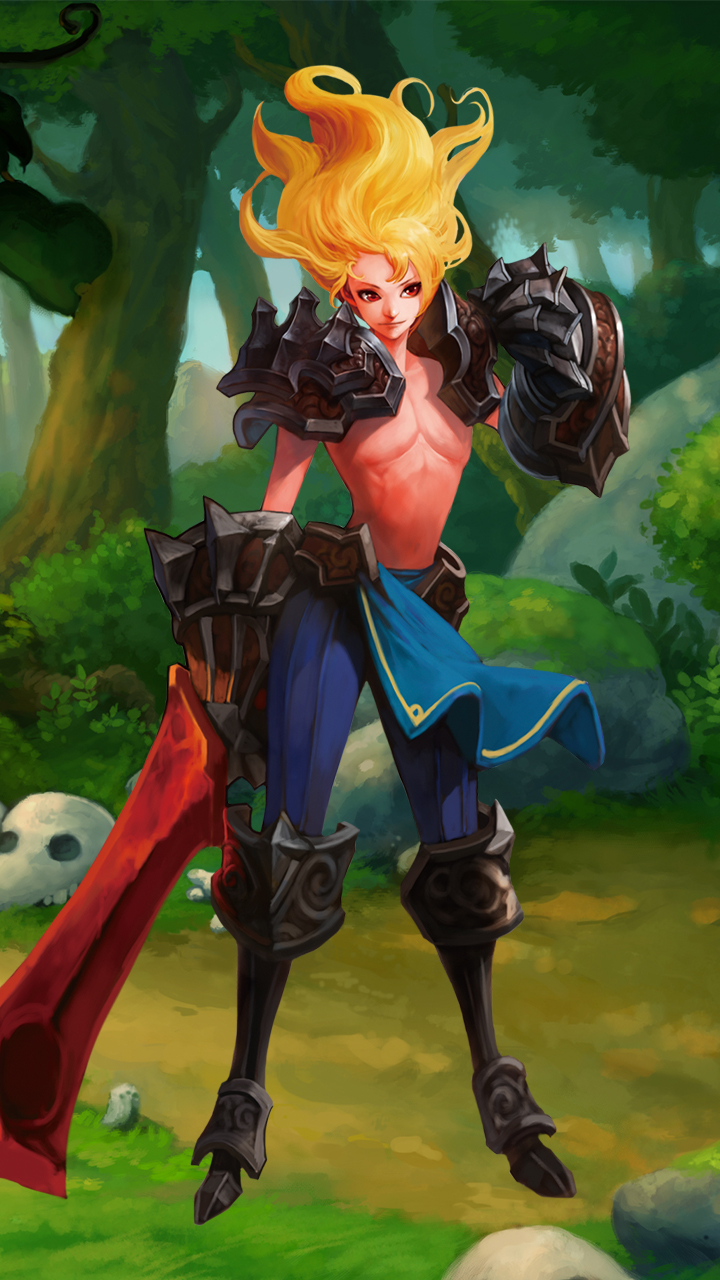 Loki, the jester, the liar, the traitor - and the god.

He is the son of Farbauti and Laufey, and the brother of Helblindi and Byleistr. He is also the father of Hel, the wolf Fenrir, and the serpent Jörmungandr.

Loki is the protagonist of this game, and he is indeed a very powerful god; he is a shape shifter, and he is known to appear as a salmon, a serpent, a seal; a fly, an old woman or even a mare.

Famous for being the god of tricksters, he once claimed to be able to sneak up on all the gods on the great banquet, and mix their meads with malice, only to quarrell among them and poison their minds.

Do you remember, Odin, when in bygone days
we mixed our blood together?
You said you would never drink ale
unless it were brought to both of us?


In The Stolen Stone, Loki is the main character. Being the god of mischief that he is, this ultimate villain escaped from his prison only to steal Odin's infinity stone.

It will be your mission to stop him and bring him to justice.


Two more characters we want to talk about today: 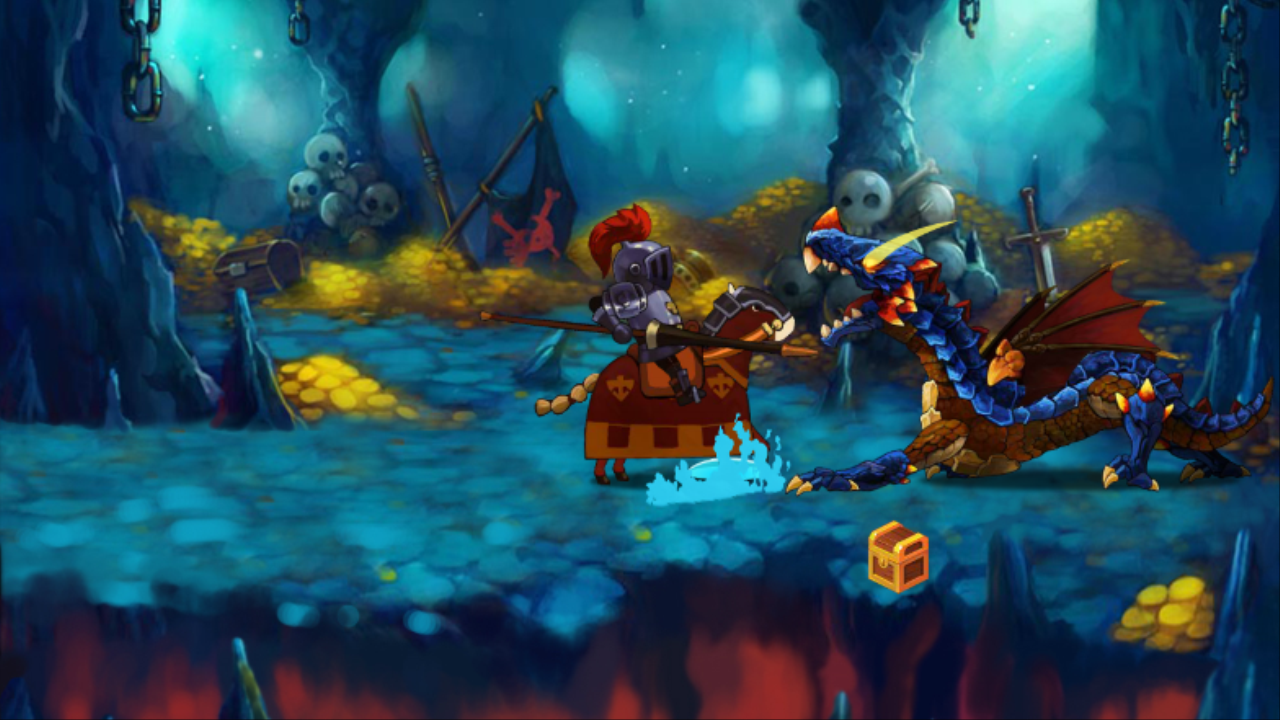 Little is known about the Dark Knight.

It is said, however, that he once was a great hero; then, in battle, his heart was pierced by an arrow, but for some reason unbeknownst to man, he would not die, and his tortured soul continues to haunt the plains of Midgard...

In Loki, the Dark Knight is most feared for his onslaught that will not allow anything to withstand its fierce.

Last but not least, meet the 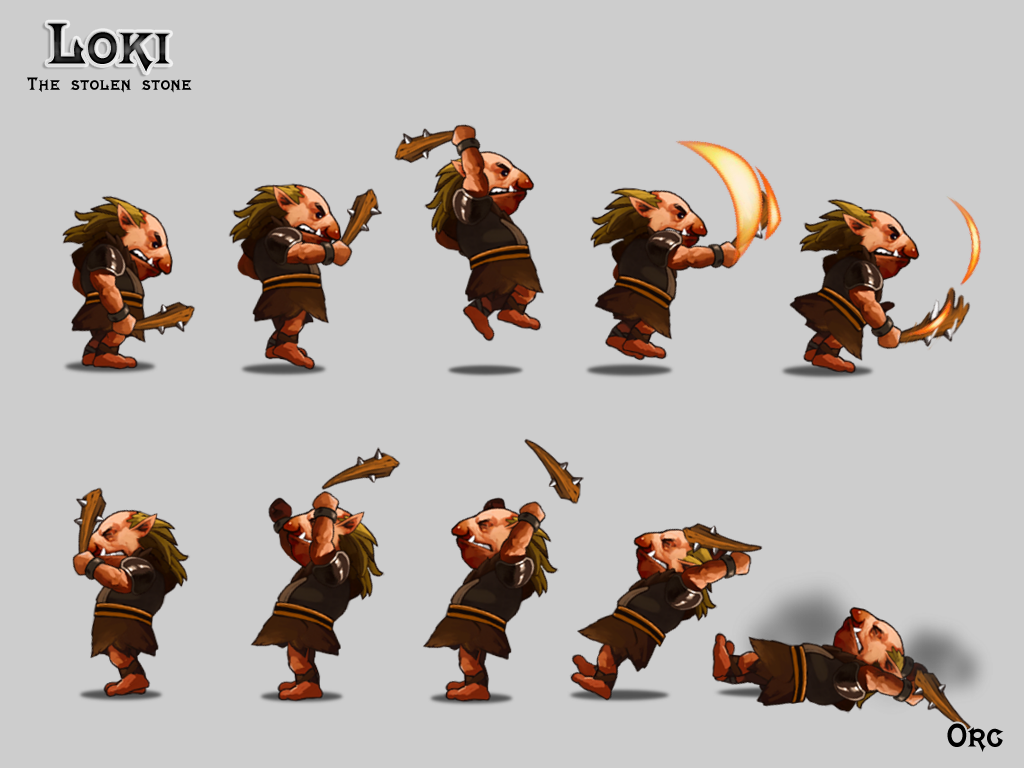 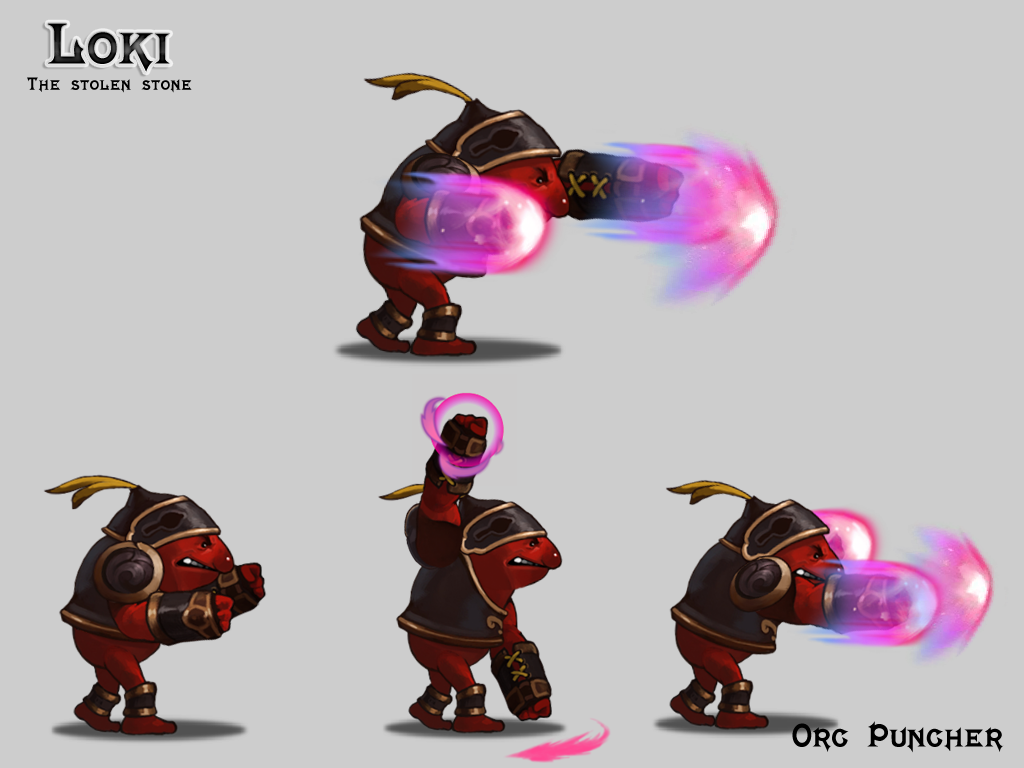 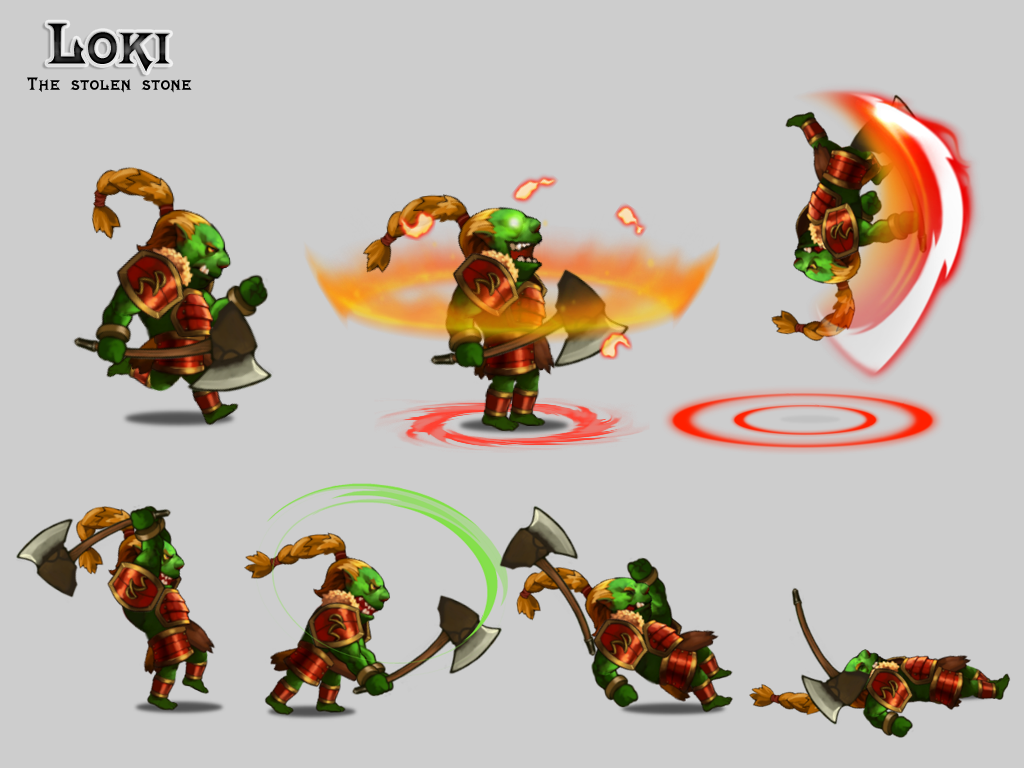 Yes, those barbaric, merciless creatures have found a way to Midgard as well. Coming in various shapes and with tactics that are nothing short of brutal, the Orcs need to be faced many-a-time in LOKI, and due to their evil nature, beating them in combat prooves to be a challenge again and again.

Little is known for a fact, but we do suspect Utgardloki - you've met him before, remember? - to have to do with their appearance far away from their rotten homes...

Last but not least, we want to show you this new - and more polished - gameplay video.

We wish all of you a great start into the new week - be prepared for big news from us!