Exemplar is an interactive procedural comic book based choose your own adventure card game by the two man, artist/coder team OneCoin. We're keen developers that have a pretty clear idea of they types of games we want to make. That is, the type of games that illicit a "oh hell yeah" kind of response from our target audience. Exemplar is our first attempt at that.So if Exemplar made you say "oh hell yeah" then read on my friend.

Exemplar is set in a 1950's-esque world where people are starting to find they have strange powers they didn't have yesterday. Government agencies are moving quickly to find and recruit the ones they can. But many go rogue, becoming classic villains and threatening the world. The rate at which these "super humans" are being found is alarming, and as is the way with human nature, too many of them wish to use their newfound powers for their own gains. It's only a matter of time till the state of the world is beyond saving. But till then, you're going to do something about it.

In Exemplar, you create your "agency" by building a deck of cards. Most of the cards, however, are only templates of what they'll be during play. Your HQ cards are about the only ones you can control directly, choosing the facilities that you'll have access to. When it comes to equipment, powers and heroes though, the specifics are generated procedurally at runtime. We'll explain more about how that'll work in future updates. But suffice to say, until that card is flipped off the top of your deck, it's just an empty shadow. 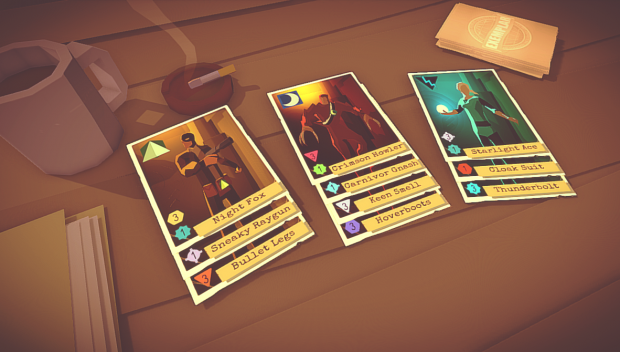 Each game is an "issue". This is represented as a comic book in the middle of the table. The comic book adds it's own cards to the game. Events, rewards and penalty decks are generated by the issue. Your job is to improve your heroes and assign them to those events, weakening the villain of the issue enough to take him out.

The events are played out as pages in the comic, once you've sent your hero/es at it, you have to decide how they use their abilities and equipment to resolve each page. 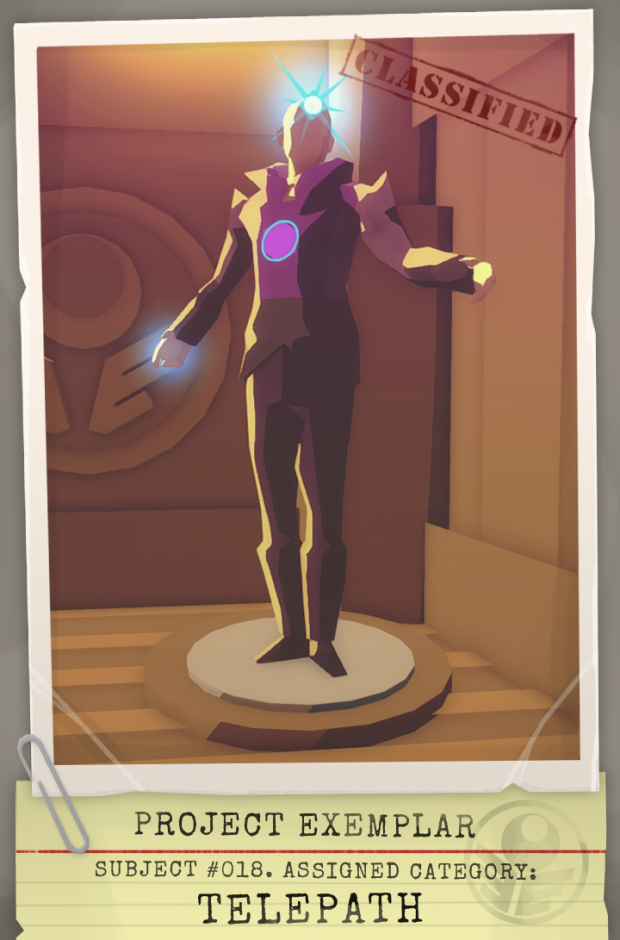 And that's the gist of it. As I said, we'll go into more detail on how the specifics work in the coming months and we have a few posts up on our blog about the first couple of hero classifications - Onecoin.azurewebsites.net

It's still early days for us. We both have full time jobs and families that take up a lot of our time. But we are very excited about Exemplar. We're making it because as the design for it bounced back and forth between us and formed into what it is, we found ourselves say "oh hell yeah". We hope it does the same for you too.