Are you a fan of Valkyria Chronicles? Do you like the blend of Anime meets World War? Say no more!

Unaided is an anime-inspired, 3D top-down stealth shooter set in an alternate setting of World War II wherein the great country of Russia has been defeated and Hitler's Nazis are winning the war in Europe.

A short gameplay footage can be found below. 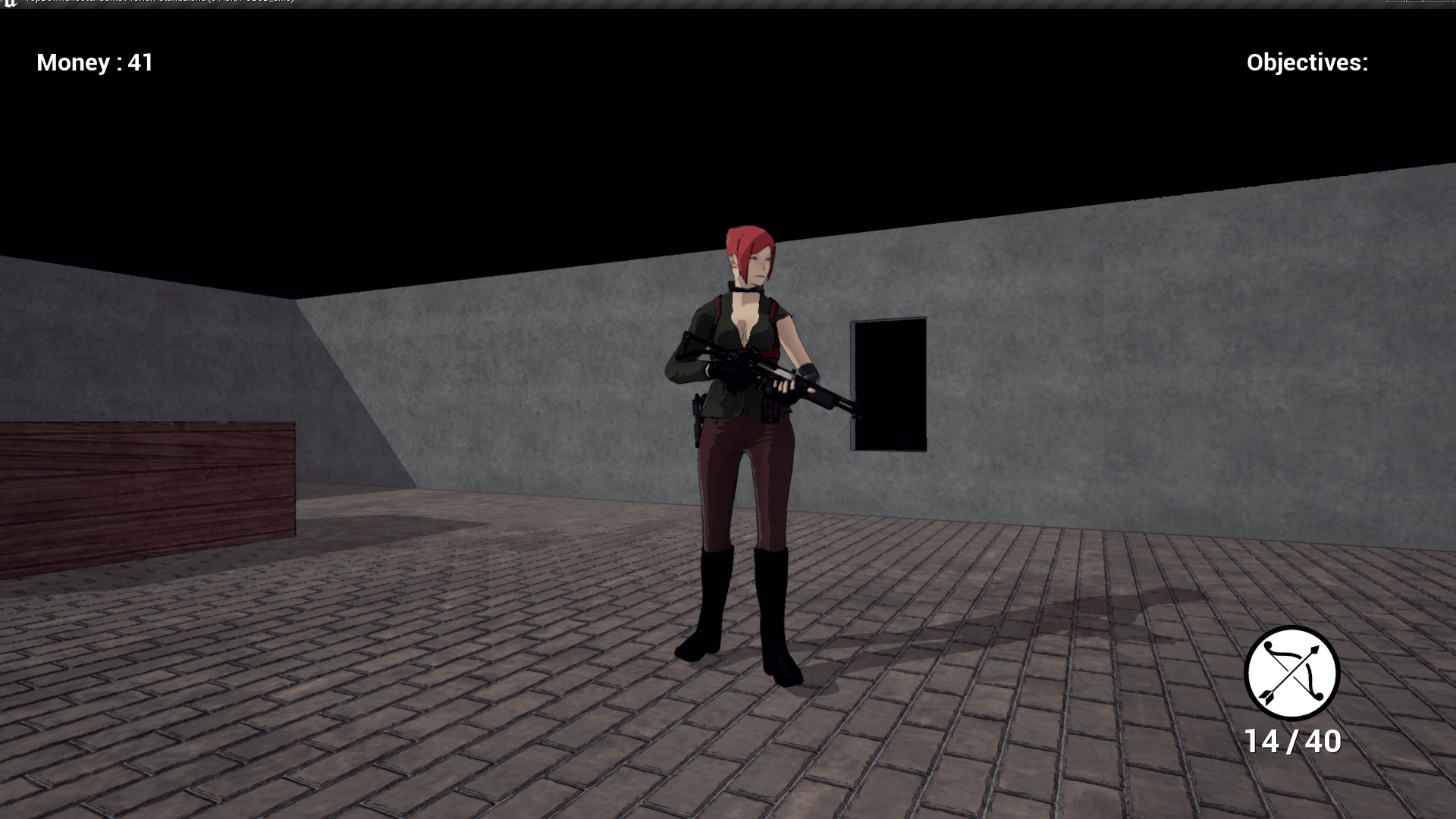 Play as Vita Banks, a highly-trained British spy behind enemy lines. Cut off from her agency and contacts, you alone must do your part in weakening the Nazis and stopping this war. Go on procedurally generated covert operations with different objectives such as assassinating high-ranking Nazi officers, to blowing up a factory full of Panzer units. 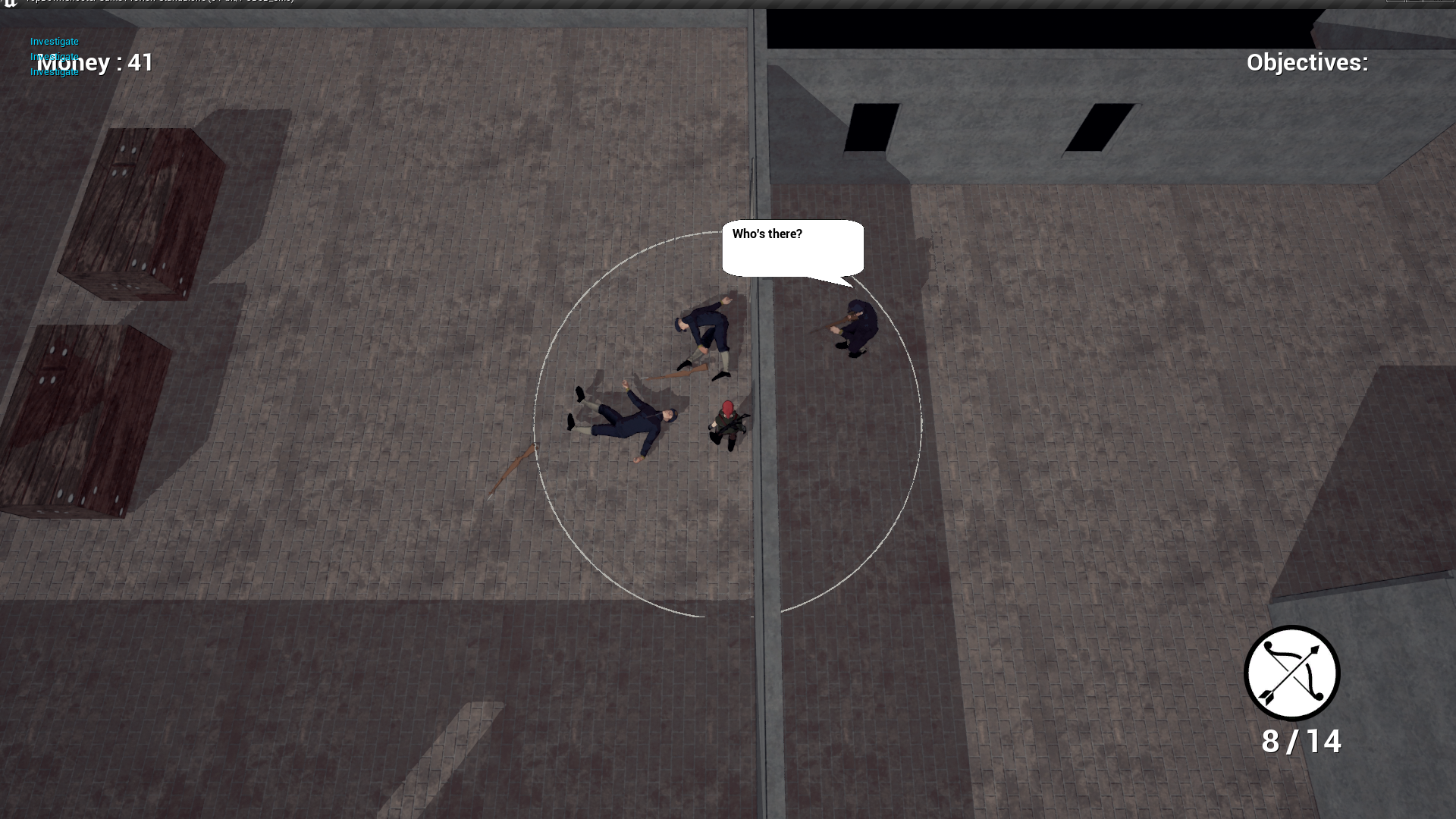 The game is still early in development. The core gameplay mechanics and features have been implemented such as the shooting and stealth mechanics, as well as responsive AI. The screenshot above shows Vita whistling, indicated by the white circle, and attracting the guard nearby. 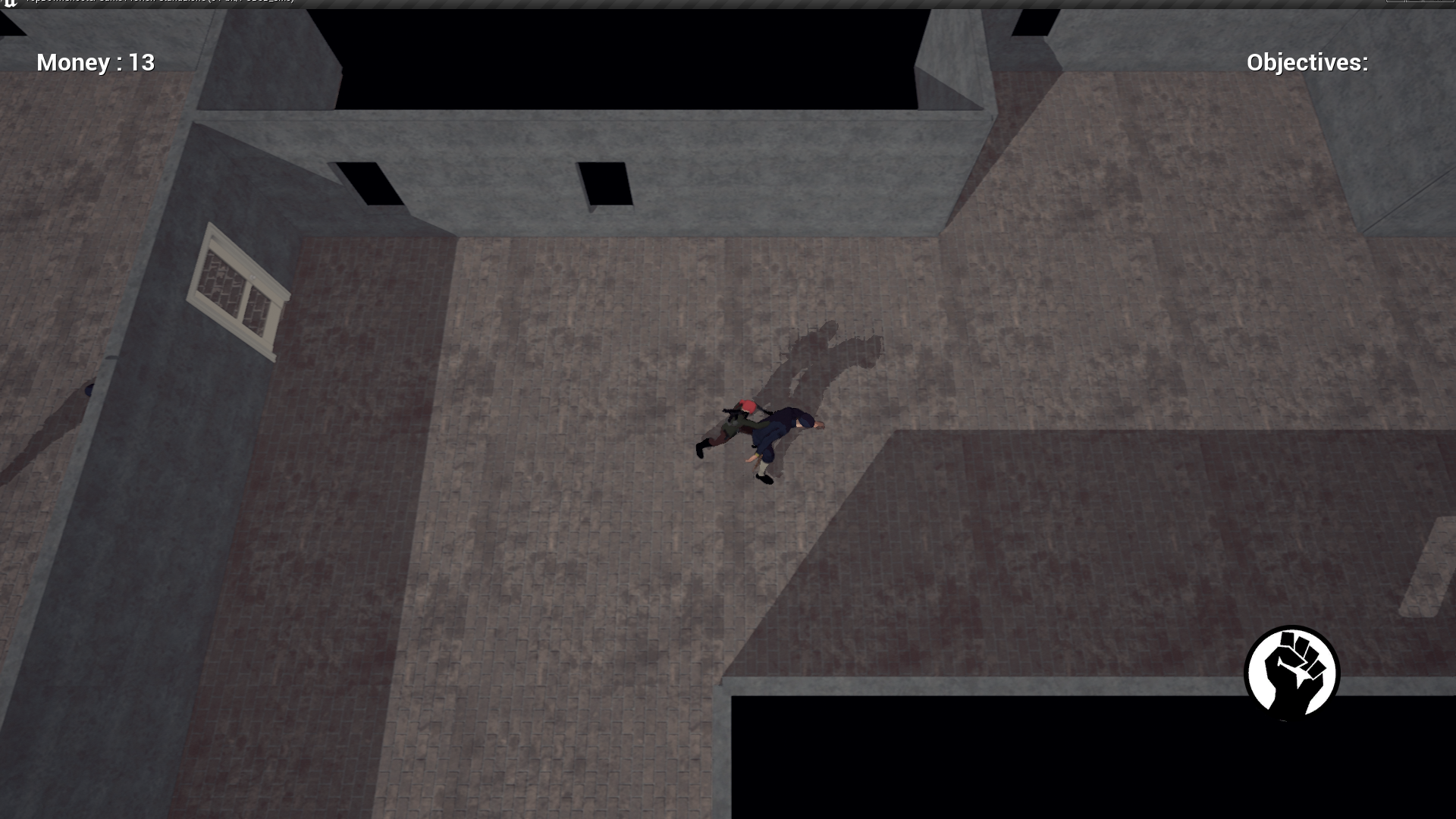 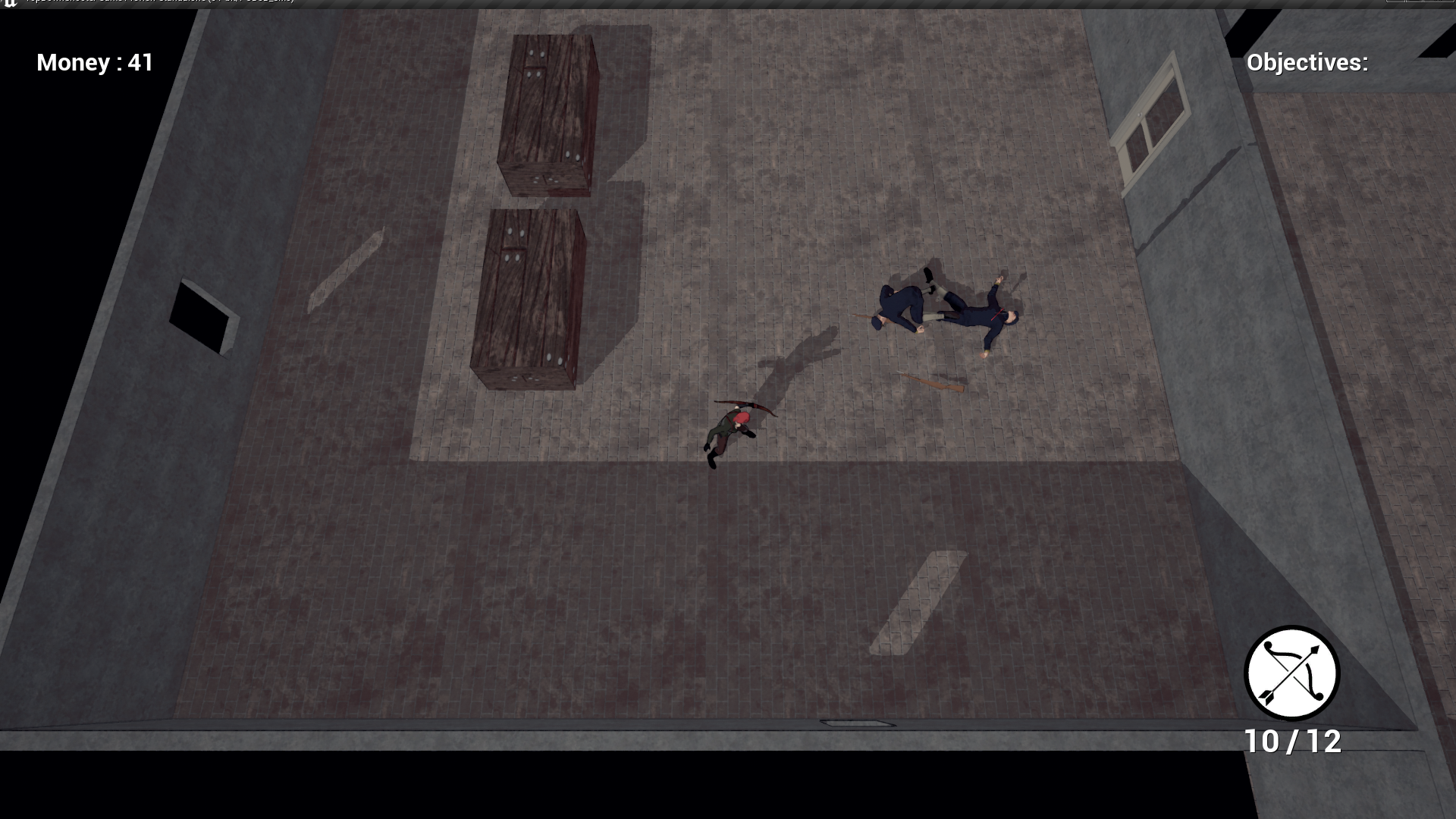 The base weapons have also been implemented. There is a lot of variety with the weapons at Vita's disposal ranging from bow and arrows, to machine guns, to good ol' fashioned hand-to-hand combat. Oh and there might be some bazookas lying around as well. *wink* 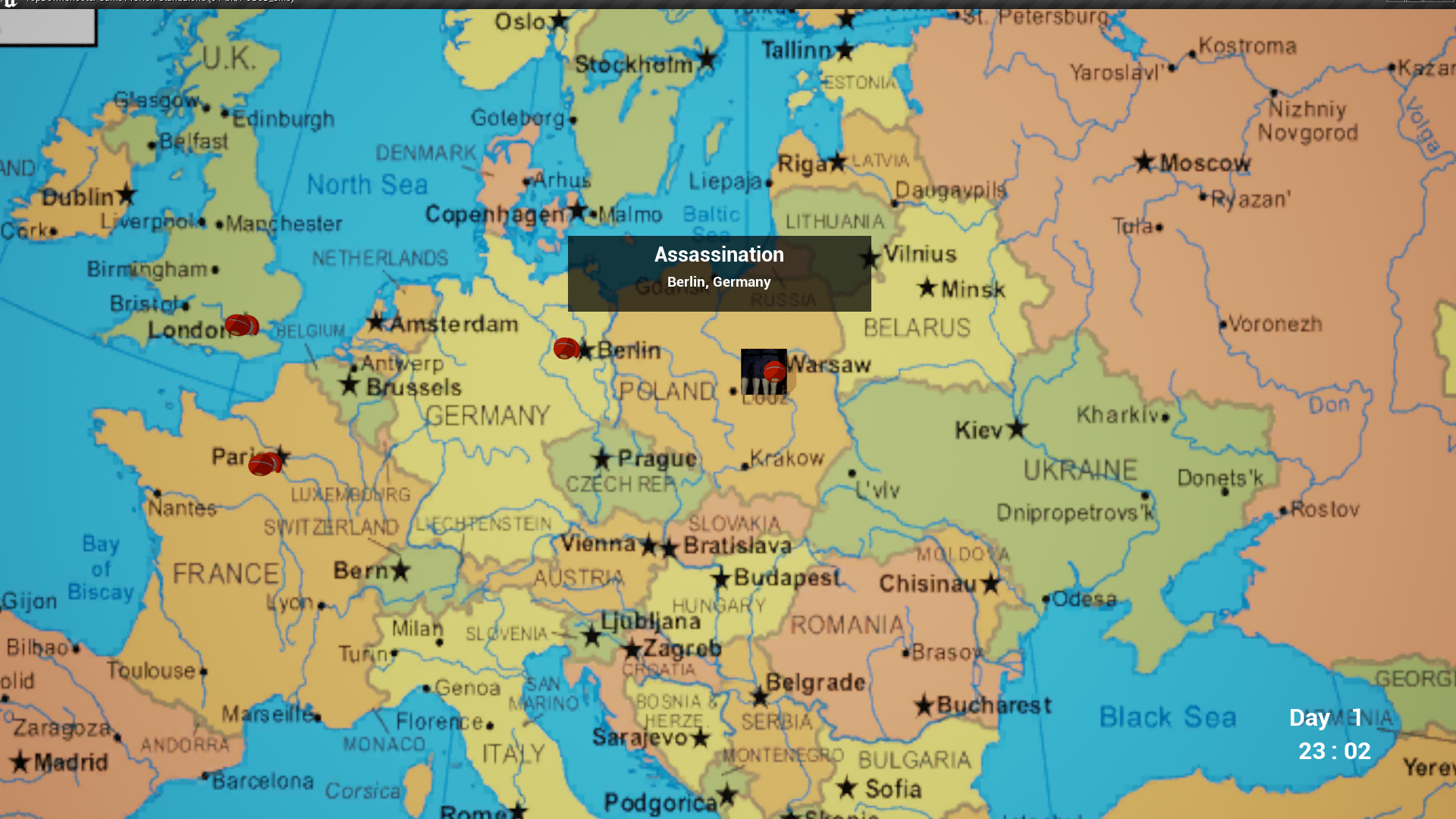 The game features two types of missions that the player can take: story-missions, and side-missions. Side-missions are randomly generated and can be embarked upon through the mission selection screen. The levels associated with the side-missions will also be procedurally generated, making unique and challenging levels in every playthrough. 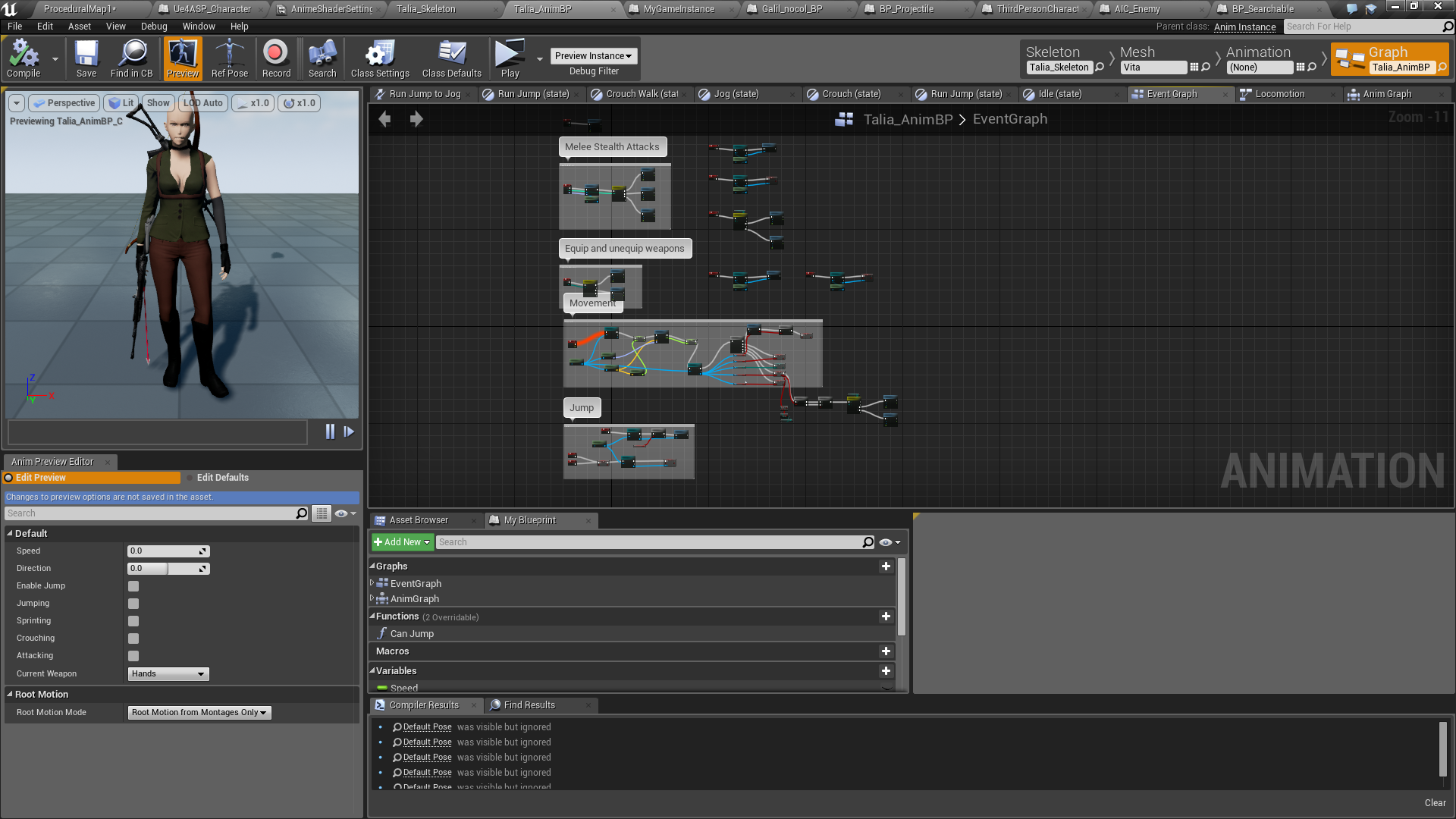 The game is being developed using the very reliable and stable Unreal Engine 4. I chose this engine because of its powerful rendering system and easy to use features. Not to mention it uses C++ which is my favorite language.

Cool. can't wait! are there other Characters that help Vita in her way?

Thanks! Yes, there definitely are.