Something's after you. You only have your ears. Listen to the sounds around you to stay alive.

It happens each night. Not the same place, not the same sounds. Really there’s only one thing that never changes. The darkness. I cannot run. I cannot escape. There is only one way to go: forwards. Into the unknown. Towards the very thing that hunts me.

The Enemy Silence is a horror game that tests just one of your senses to the very limit: your hearing. Walk through eerie soundscapes and terrifying places to reach sanctuary. But to reach sanctuary you'll have to avoid the horrors that await you.

The thing that lurks in the shadows is listening out for your footsteps. As it wanders it is waiting for you to panic, for you to slip up and take just one step that's far too loud.

There are no visuals in this game. The whole experience is presented entirely from sound. Stereo speakers or headphones will provide an immersive experience where you must be spatially aware of any danger that could harm you; only from using your ears.

Each level in The Enemy Silence will be procedurally generated from a set, a theme, of objects and environments. 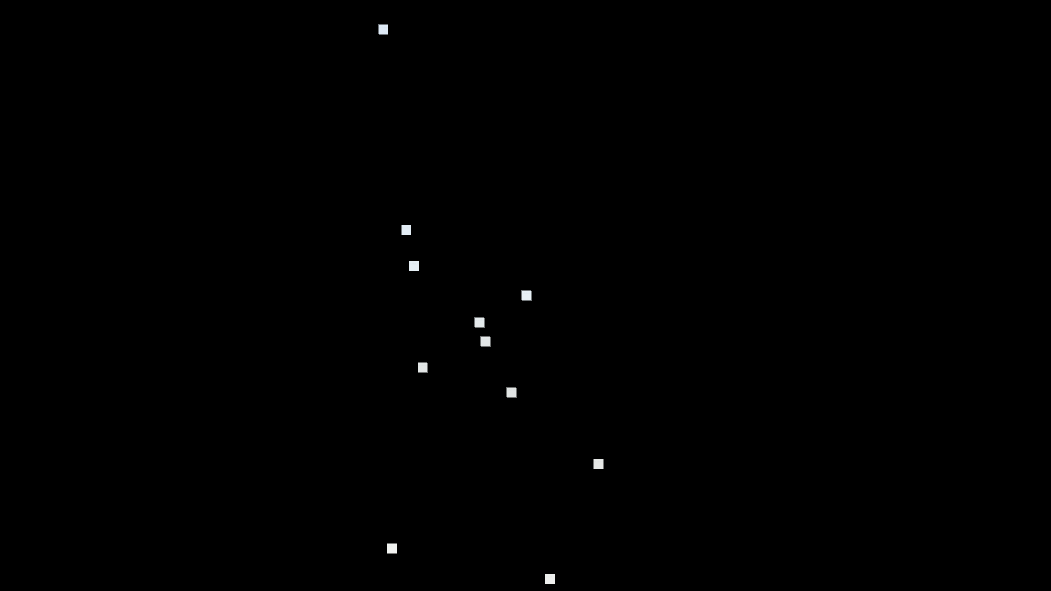 //-- A behind-the-scenes look at the procedural generation. It's definitely not exciting to look at!

The player must make their way into the unknown, taking one step at a time. The only way you can go is forwards. But that does not make it a simple task.

The things out there are listening out for you. You will have to tread cautiously; move too quickly and you will be found. However, you are not powerless. The monsters themselves are not silent. Take your time, and you could hear them before they hear you. Don't move, hope, and they might just pass you by.

The PC version of the game can be controlled by either mouse, where simply clicking takes a step, or by controller, where the analogue stick controls the speed of your walk.

Mobile versions of the game are controlled by tilting the device. Tilting further moves Roxanne forward faster; tilting back holds her back.

Speaking of Roxanne, let me introduce her!

Roxanne has been having nightmares. Entire nights of seemingly never ending terror and confusion. What started off as a rare event has now become a nightly occurrence. It feels as though whatever malicious force pervading these dreams is getting closer, taking a stronger hold of her mind.

This dream is different. It feels far too real. The sounds are in Roxanne's ears, the darkness is oppressing her physical sight. If this dream isn't the same, then what happens if she gets caught...?

There's only one choice: to head further into the darkness to discover what is really happening, and to question what is actually real.

Players will be playing their way through multiple levels, each with different threats and obstacles. Progressing through the game will provide answers to what is causing these nightmares, but may perhaps raise more questions. Will you have the courage and the reflexes to push on through and not get caught?

Hello! I'm Steven Sparkes, a third year BA Sound Art and Design student studying at University of the Arts London. I have been specialising as a "Technical Sound Artist for Video Games" (a fancy way of saying I do sound AND programming) over the last two years, with most of the work being put into the in-development game "The Wall Shall Stand" as part of the team Pixel Tailors. The game was one of the three winners chosen at the 2015 Dare to Be Digital international student game design competition held in Dundee, Scotland.

I have been classically trained in trumpet (and being Welsh also choral singing) since the age of seven, and around this age I also bought my first console, the PSOne. Both of these experiences have shaped me into who I am today, and what I am doing as a career!

If you wish to support further development of the game then please check out the Kickstarter campaign here.