This a report about our latest and so far the biggest update we've released for Gray Zone during early access. It is Update 1.3 featuring first Skirmish map & some quality-of-life improvements.

To all rebels: fasten your seatbelts and join the ride! 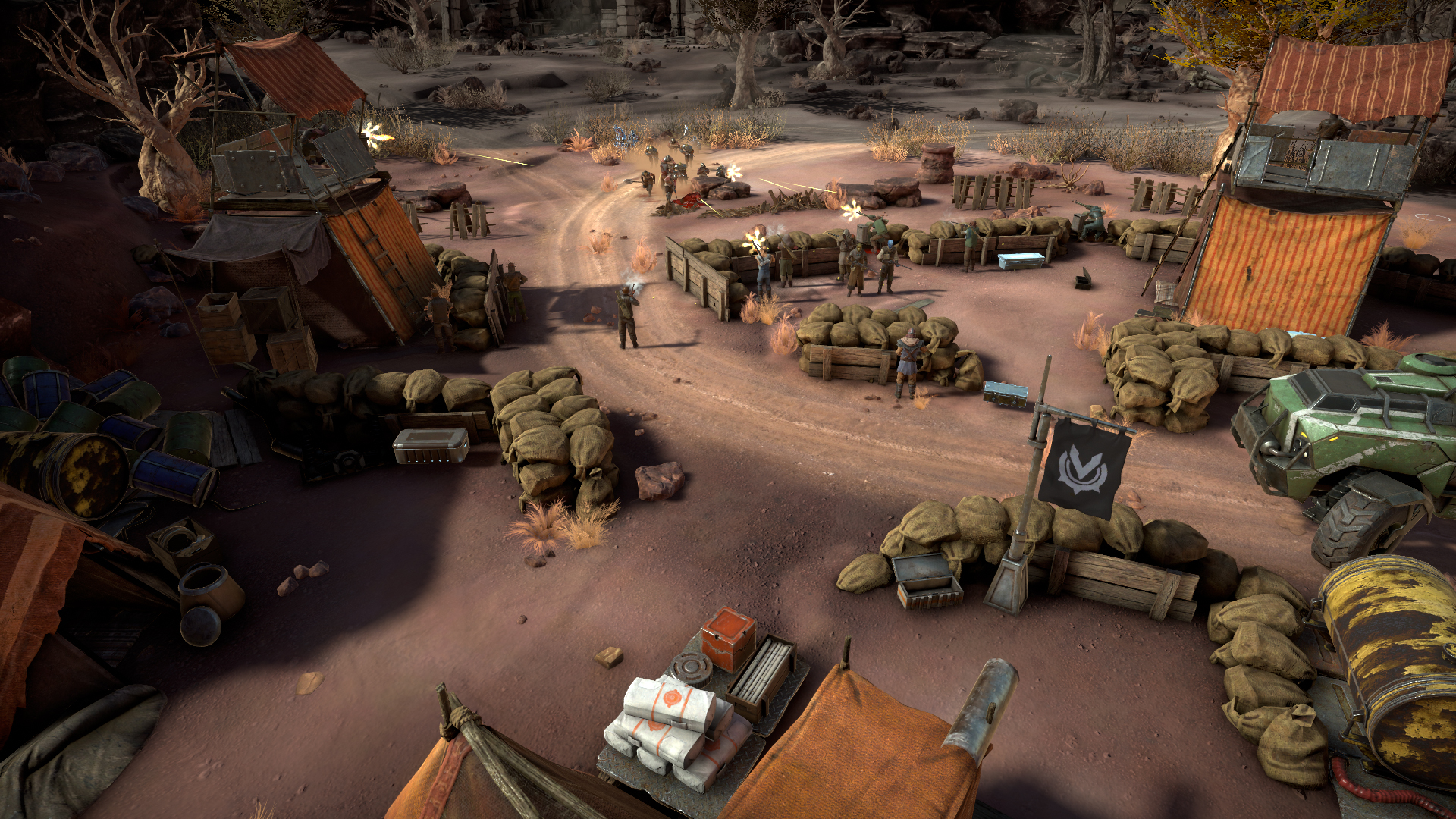 We are happy to inform you, that the first skirmish map has been released. We know you've been waiting for this for quite some time, but we wanted to make sure that everything clicks right. Hopefully, the time has paid off. We've really pushed ourselves to the edge of a knife to bring you the best possible experience. 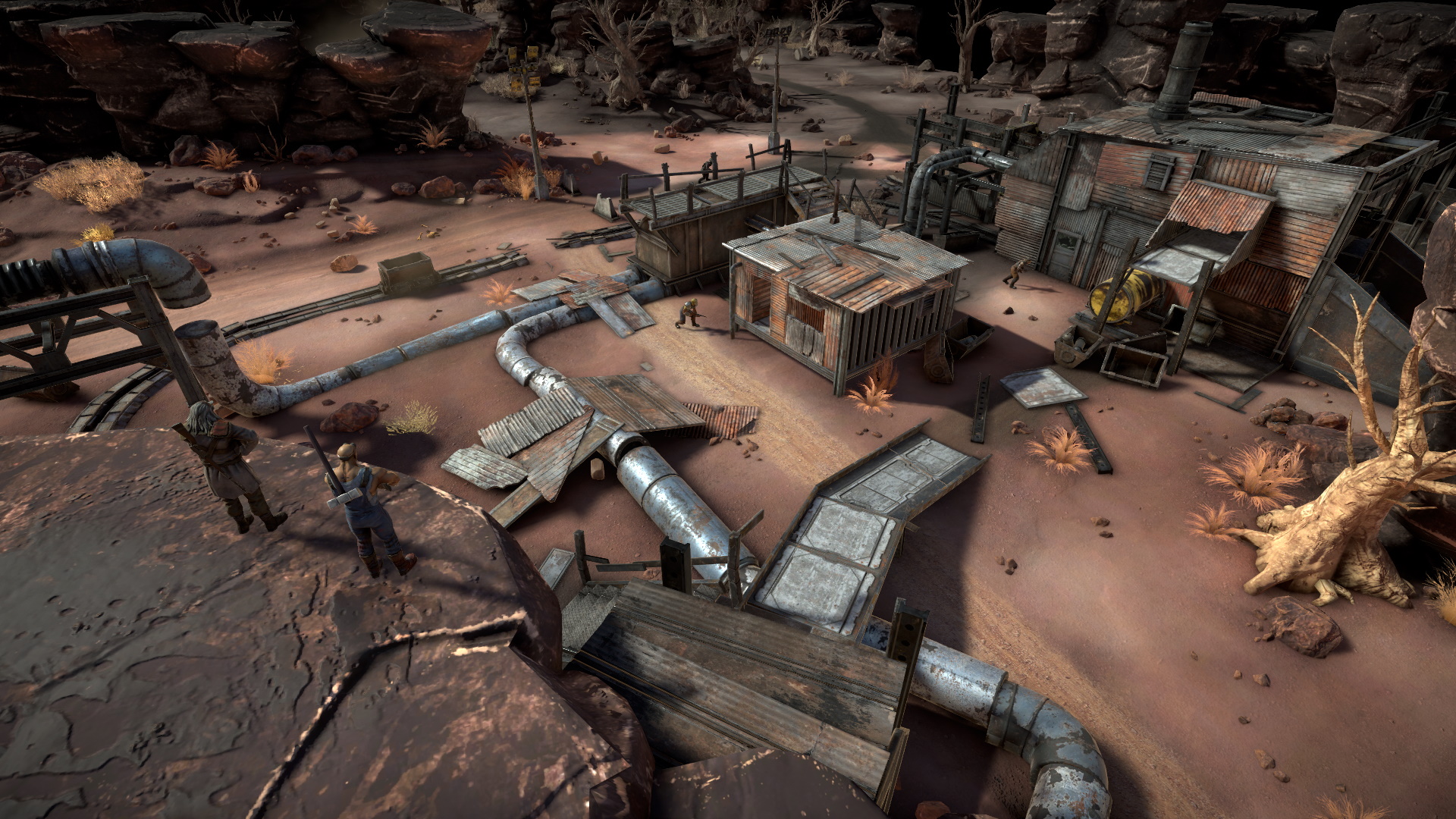 Beware though, it's no ordinary skirmish you might've been used to in other titles. Not even close. Many secrets and hidden opportunities lies ahead. Prepare for an intense action & somewhat hard challenges. You have been warned!
One hint: a few 'things' had been scattered around the desert which might come handy if you are able to find them. 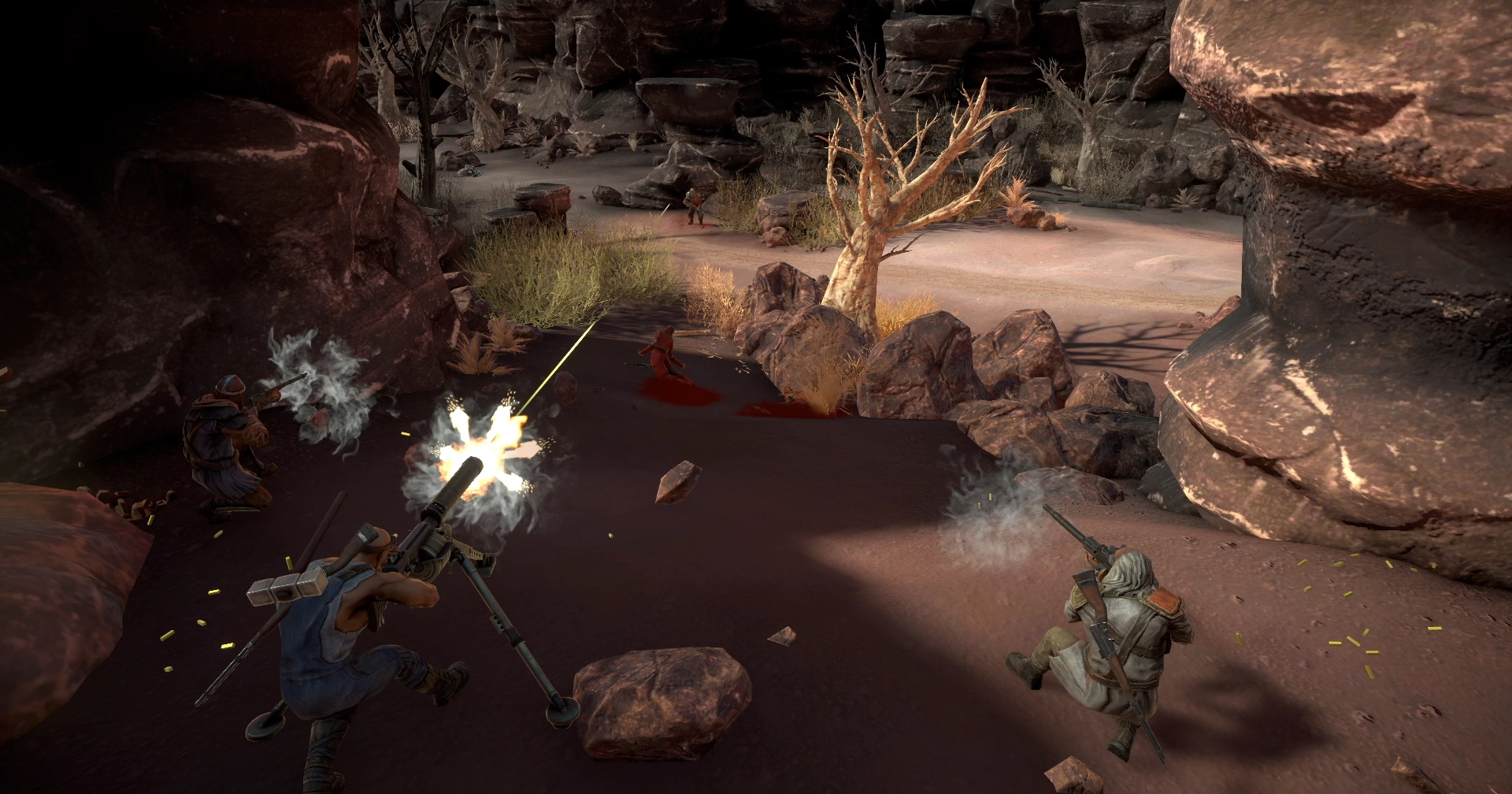 We hope you will enjoy the first skirmish level at least as much as we do. Your support and feedback is very important to us. We'd love to discuss about your ideas & propositions that might bring more value to the Gray Zone. Drop what's on your mind in our Discussion forum and we will definitely join the conversation.

P.S. You will never see them coming.