Shuyan is an action graphic novel that aims to capture the essence of Kung Fu. It's a project from Mark Media, a Canadian indie entertainment company.

Posted by NineTattooedDragons on Apr 16th, 2016 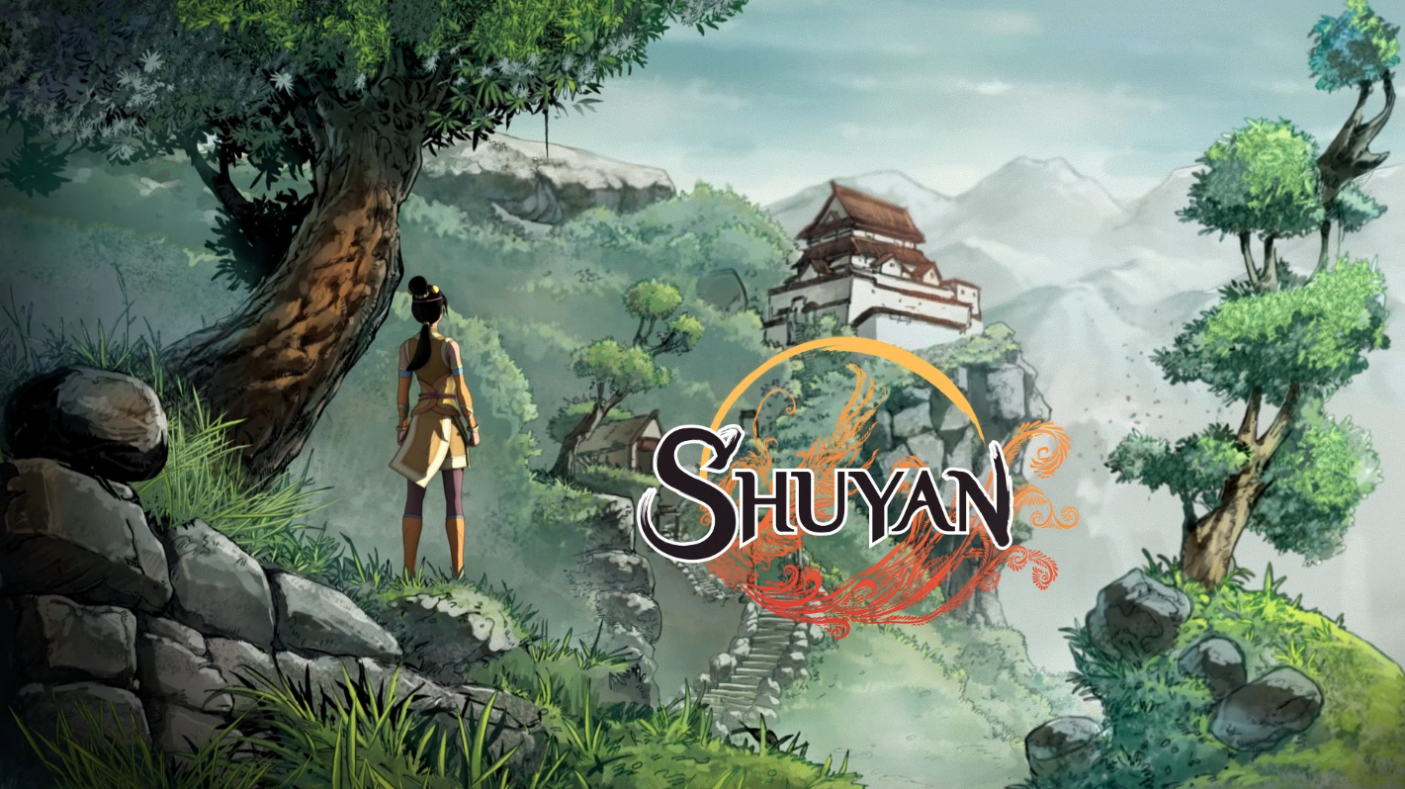 Shuyan is a 2-D and 3-D narrative action graphic novel set in ancient China. It tells a deep story about warring kingdoms and moral choices, and follows the story of Shuyan as she learns to take her place in the world. It aims to capture the ancient Chinese traditions of self-cultivation that are the essence of kung fu.

It's being animated by Daxiong, the "king of Chinese Comics." As China's first comic book artist, his unique style blends the ancient brush art with modern comic book art, and it will feature the epic battles, sweeping landscapes, and lively characters he's known for.

Shuyan is a three-part episodic adventure. It'll be multiplatform with iOS and PC versions planned, but we don't have it all set in stone yet. The release it TBD, but should be sometime in 2017.

Shuyan is an interactive story at heart, that lets readers make their own choices and moral decisions along the way. The pace is divided between interactive cut-scenes and action fighting sequences. 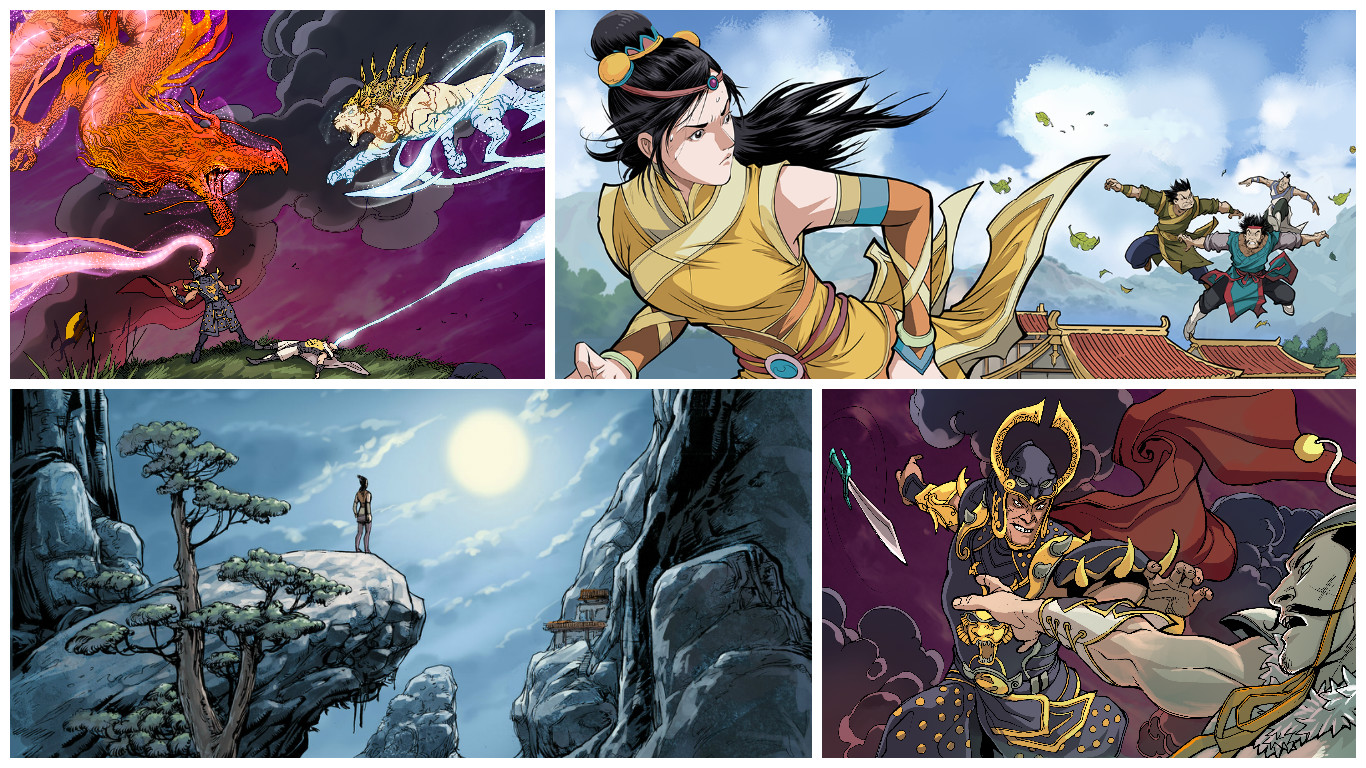 The interactive cut-scenes play out like a living comic book, and Shuyan uses the Tell-Tale style method of timed choices, with decisions that can impact the broader world. 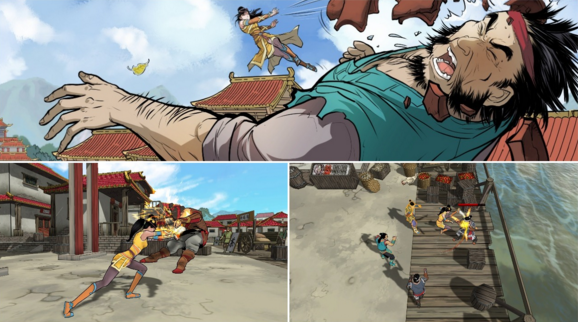 The combat system in Shuyan is designed to capture the essence of kung fu. The traditional martial arts in ancient China usually divided the art between hard kung fu, and soft kung fu. True martial arts was about learning self control—learning to not be controlled by emotion, learning focus, and improving character.

Shuyan's combat system is divided between hard kung fu (force, hard strikes, etc), and soft kung fu (redirecting force, flowing around enemies, etc). On one side, it has a plenty of moves for those who want to take the path of hard kung fu, which plays similar to combat in the Batman games. On the other side, it has a challenging system of soft kung fu, which plays more on the ability of the reader to focus and react.

Unique Art From a Chinese Legend 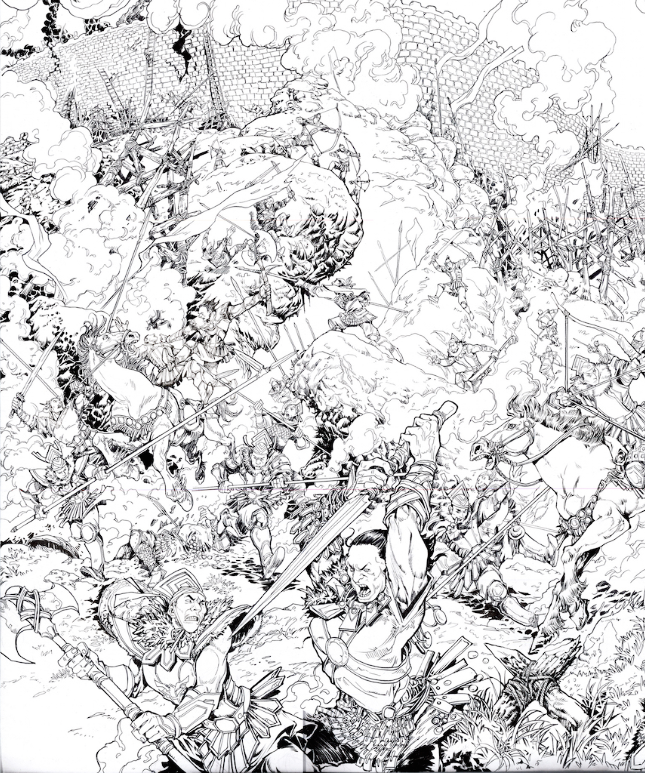 The art is Shuyan is from Daxiong, China's first comic book artist, and one of the most successful artists in Chinese and European comics.

Like many artists who escaped the Soviet Union so they could express their art freely, Daxiong has also come abroad because of his beliefs in free expression, and his love for his art.

Get updates by signing up to our newsletter at Shuyangame.com 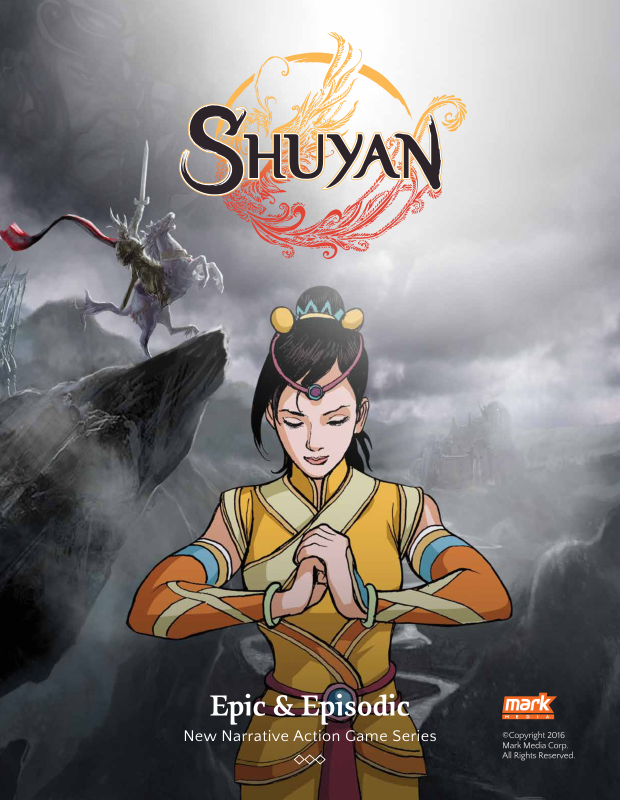 Thanks! The art is done by Daxiong. He's as professional as they come :)

You can see some of his other work here: Daxiong.deviantart.com

OMG, the art are stunning. The gameplay look good too !