Just a brief summary of what Pizza Protectors is. There is also some explanations for screenshots.

Pizza Protectors is a retro inspired, top-down shooter, where you take on the role of Pizza Delivery Boy (or Girl) tasked with delivering a pizza safety to your customer on the other end of town. This is not a simple task as along the way you will face off against hungry people who try to steal your precious pizzas. The only way to stop them is by giving them a face full of baguette with your trusty baguette gun.

There will be two version of Pizza Protectors available. Pizza Protectors Arcade Version and Pizza Protectors Gold Version. The Arcade Version will be free to download and will only include Arcade mode. This allows the player to play through 5 levels from start to finish. The Gold Version however will include Arcade mode as well as a campaign mode. This will feature missions built around the levels available in Arcade Mode. There will also be an upgrade system, and additional levels and characters which aren't available in Arcade Version. At this point a price for the Gold Version hasn't been decided. I've uploaded some screenshots of the latest build of the game, which are below: 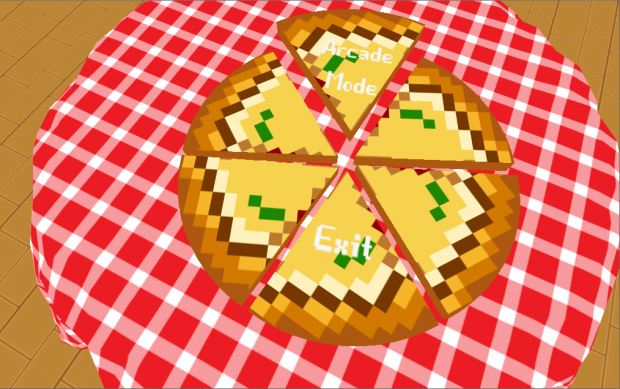 The menu takes place within the pizzeria. Players select the pizza slice of the option they want. 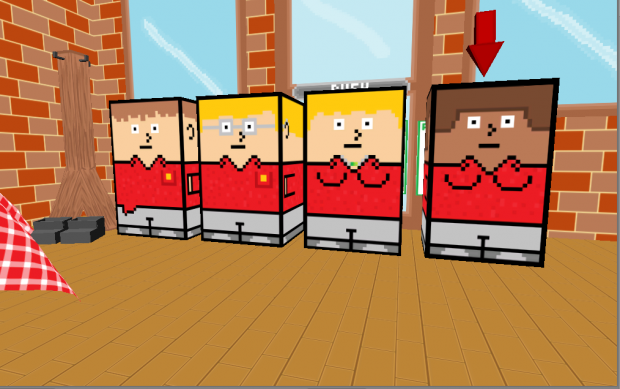 When they have selected a level, Players will be able to select which one of the four Pizza Protectors they would like to play as. (This screen will only show up in the Arcade Version, as the Gold Version will have a bigger character roster.) 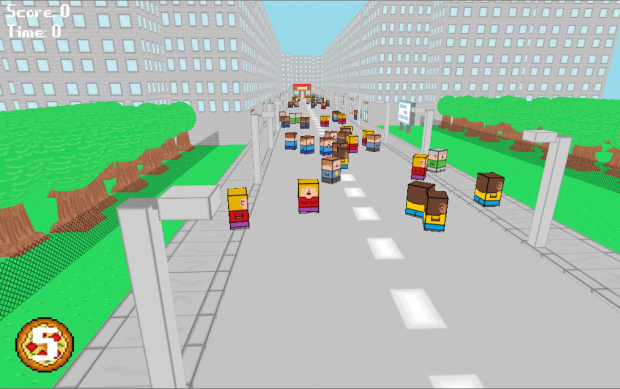 Each levels begins with a pan from where the pizza needs to be delivered to the Pizzeria. 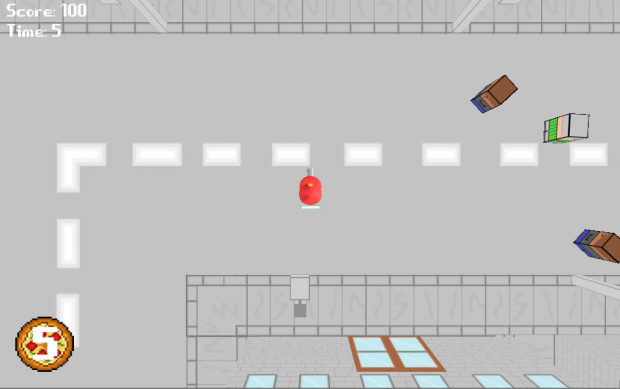 The game itself is a top down shooter. Players move with the WASD keys and aim and shoot with the mouse. Enemies move towards the player, and try to get to the Pizza boxes on the players back. If they touch the box then they will steal a pizza and your pizza count will go down, however you can get a pizza back by shooting them as they run away.

Please leave any thoughts or comments, and look out for more Pizza Protectors news soon…

Looks interesting, I wish you the best of luck with your project!

I want to make my own pizza!