Presenting my newest personal project: an ambitious first person adventure game developed in the Eastern Europe, by a single person & sharing some thoughts about the development process.

My name is George Remus P. and I'm a solo game developer and founder of Darkania Works.
10 months ago I started the exciting journey of creating a video game all by myself. The only experience I had is being the writer and artist behind the critically acclaimed game Gray Dawn which was released back in 2018.

Following that success, I started this journey all by myself and all I can say is that it isn't that difficult! The main things you have to keep in mind is that you have to be very organized and work on a schedule.

For me, the most challenging part until now (now meaning the middle of the game development process for this game ) was programming. Back when I was working on Gray Dawn I had to focus mostly on visuals and story as I had the luck to work alongside an amazing programmer. This isn't the case for Last Days of Lazarus. I started learning Unreal Blueprints, as much as I could comprehend with my artist's brains.

Another key element that makes the life easier is that I choose a type of game that I am confident I can make. So I choose a first person adventure game with a few puzzle elements. At it's core it is just a walking simulator with bits of interactions, key hunt and puzzle solving.

Probably you may know but developing games in Eastern Europe (I'm from Romania) poses various challenges, especial financial ones. I have no investor for this project, as I choose to do it all by myself and all I can say is that it is... Well, it is quiet expensive for this part of Europe. Working from home, buying assets and making deals with friend to help me with free stuff is the only way.

If you are following this game, that means you’re probably familiar with the type of game I'm making. If not, let me give you a short description:

"Set in a post-soviet Eastern Europe, Last Days of Lazarus tells the story of a troubled man, long estranged, returning to his childhood home after his mother’s death to spend some time with his sister Lyudmila. But as the country around him starts to fall apart, so does reality itself, with a series of unexplainable events leading him on a quest to find out more about his family’s disturbing past..."

Or even better, watch the OFFICIAL TRAILER!

As you can see, I'm a huge horror fan and I’ve been one since I was a child. I started writing peculiar stories, most of which end tragically, when I was about 13 years old. My characters were the kind that would have a "shopping list of mental disorders". The action would take place mostly around the Victorian era, featuring gothic and dark themes.

Now, with Last Days of Lazarus I decided to take a new approach and I've set the action in more modern times: post communist Eastern Europe. I think this gives the game a unique flavor. Personally I haven't seen that many games set around the '90 in Eastern Europe. As with Gray Dawn, my inspiration came from books, movies, places I visited, things I witnessed but mostly from personal experiences.

I really hope that my thoughts would be of some help to you, and please, excuse me if I committed writing mistakes. I tried as much as I could to check the grammar of the text, since I'm not a native speaker.

Today I decided to release the Steam page of the game I've been working on! Please visit it and if you are interested in my game, consider adding it to your Wishlist!

Useful links:
>>> Add this game to your wishlist!
>>> Visit my site!
>>> GrimTalin, my friend who will help me publish the game
>>> Facebook, for weekly updates

And now, enjoy some screenshots from the game! 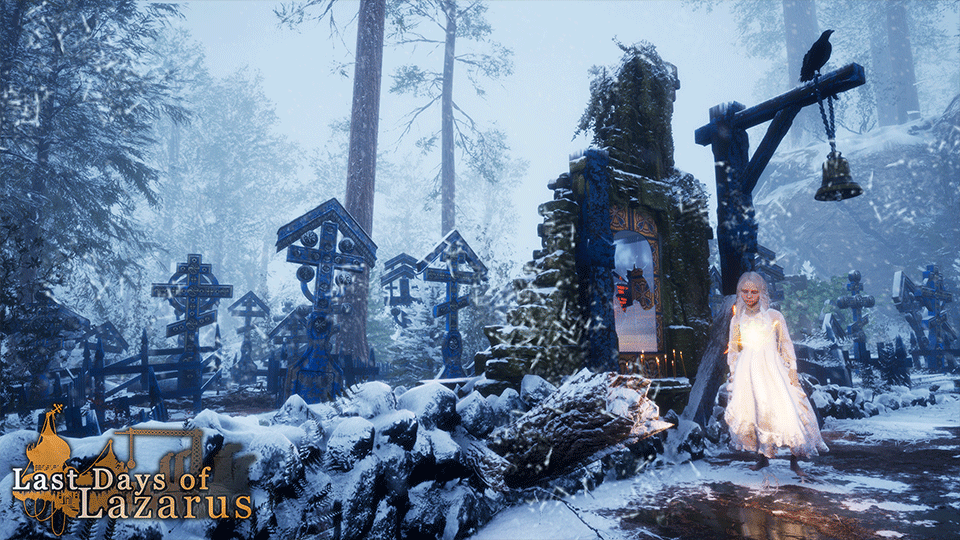 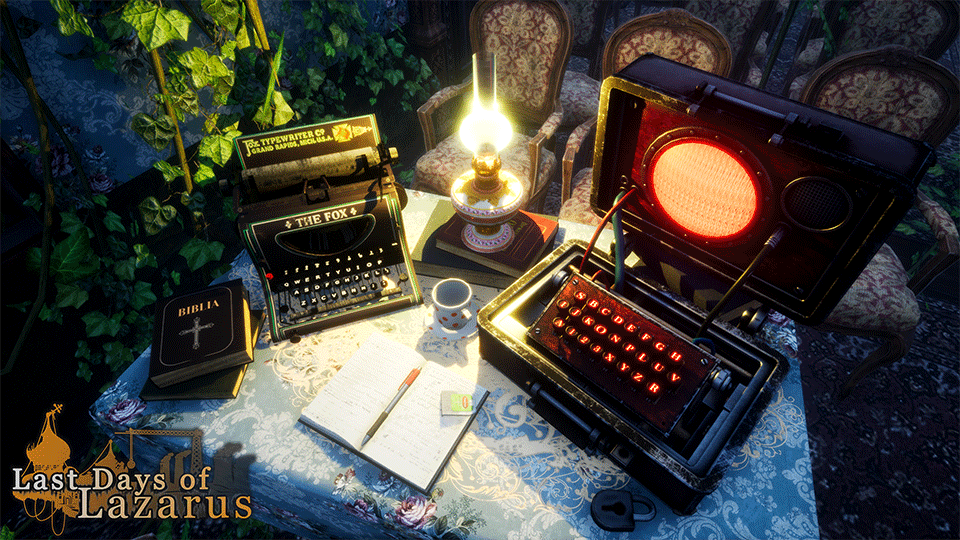 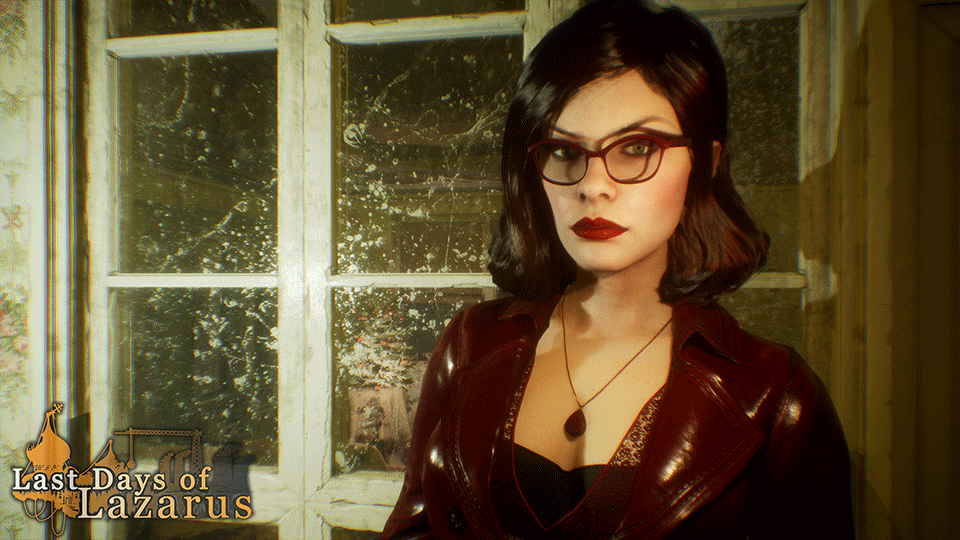 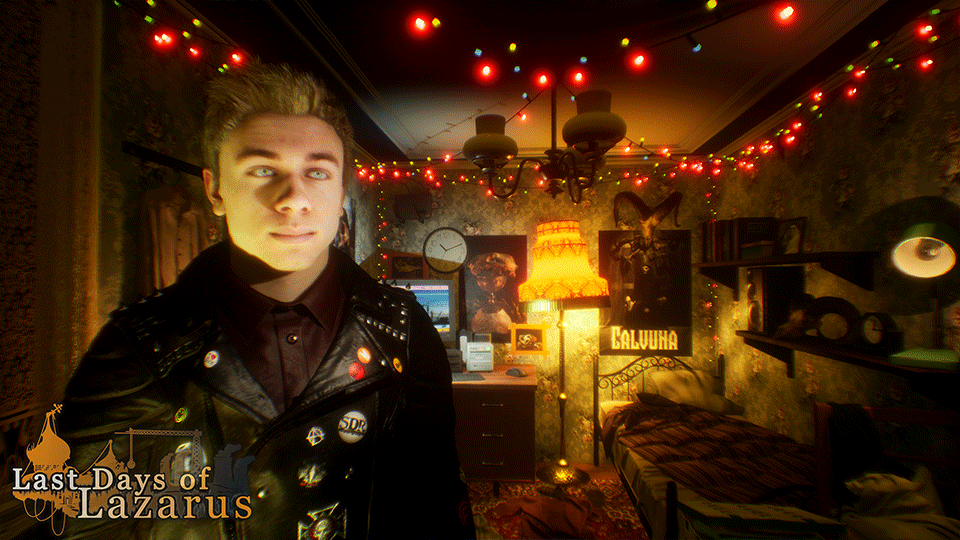 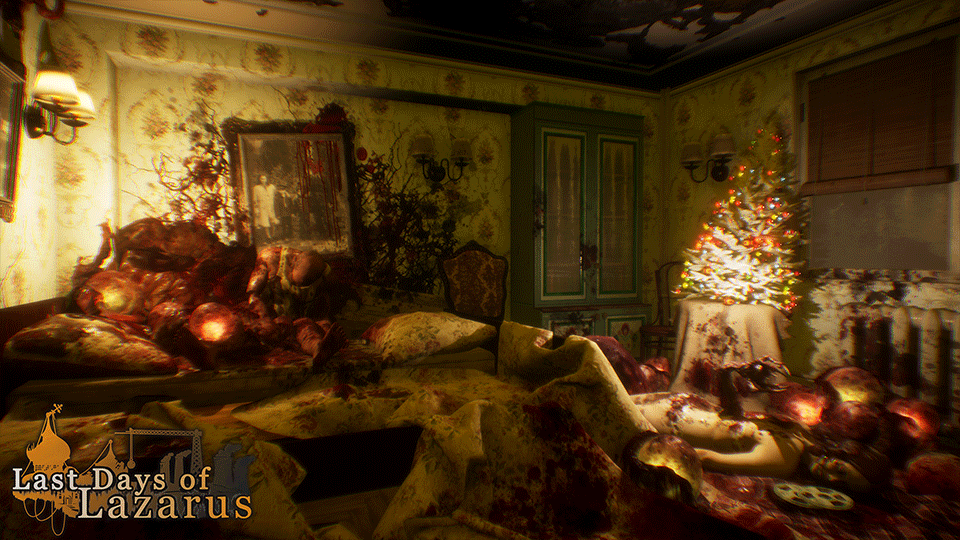