An introduction to the upcoming story-centric run and gun platformer.

Welcome to the devlog for Terceris. This project started back in 2014 as a simple idea with nothing much to build on. Some content was developed and a foundation for a story was established. It wasn't until 2018 when production for the game began, integrating a mass of ideas for gameplay and, more prominently, the story. Inspired by 2D platformers and run and gun games of similar nature, Terceris had been built up from what was a simple idea, and is now becoming something much more impressive. 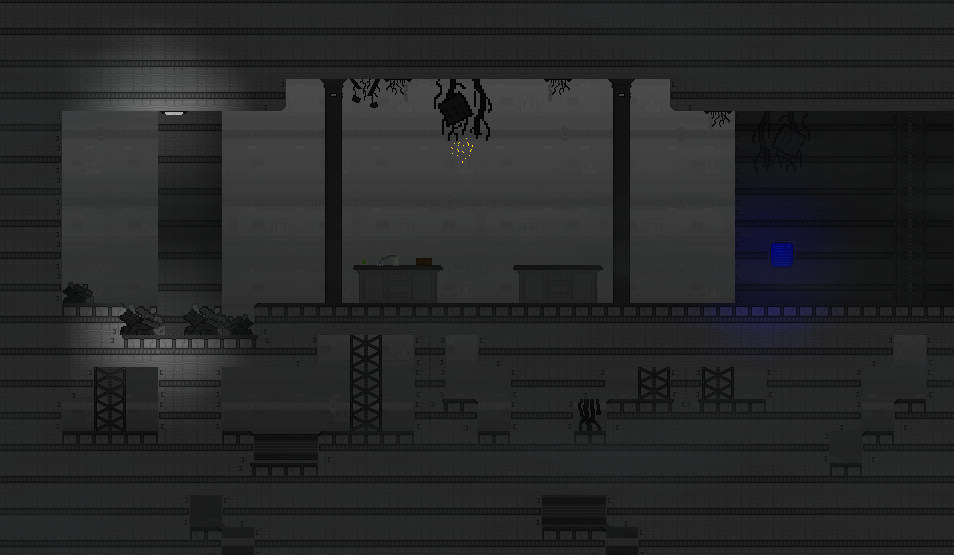 Terceris, to boil it down, is a 2D run and gun platformer that heavily focuses on a deep, immersive story. The story revolves around a research and experimentation facility known as Redsite Laboratories and its personnel, specifically the titular protagonist, Dr. Eric Terceris. When the very survival of Redsite is threatened by a global regime known as The Eternal Ascendancy, Dr. Terceris and his team of eccentric scientists must fight their way though a mass of technologically enhanced soldiers, extraterrestrials, sorcerers, and a worldwide empire.

The game's lore is expansive and deep, exploring intricate details that go far deeper than what's directly in front of you. The story of the game is also split into three chapters, which all explore the deep and extensive lore of Redsite and the dystopian world they live in.

Like challenges? Well, in addition to the story, Terceris also takes a highly difficult turn, especially the boss battles, as you get further through the game. Acquire new upgrades and skills in order to master the challenges that the game will surely throw your way. 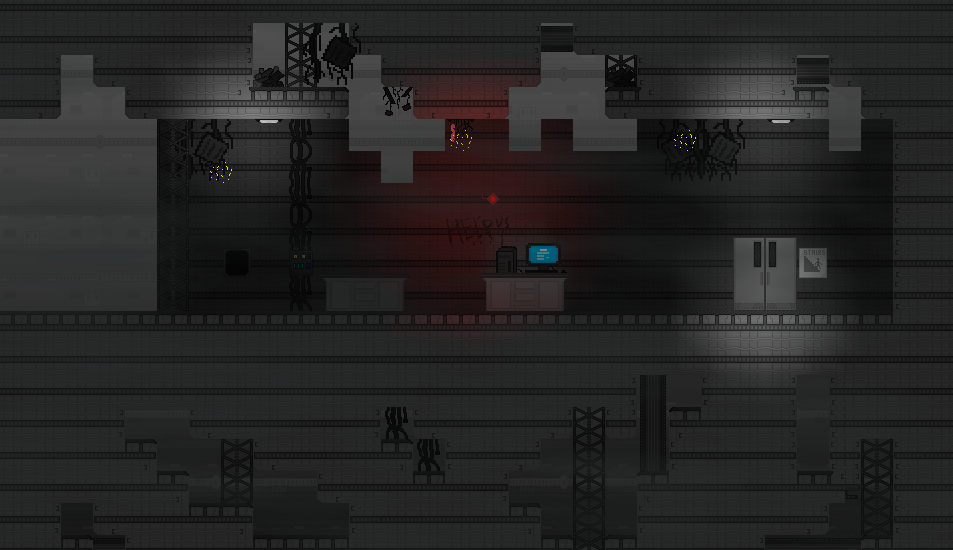 When will it be released?

Right now, it's hard to say. We do predict that the game will be open for public/restricted testing around the end of the year (if development goes smoothly, of course). The release date for the full game will be announced as soon as we can gauge it. 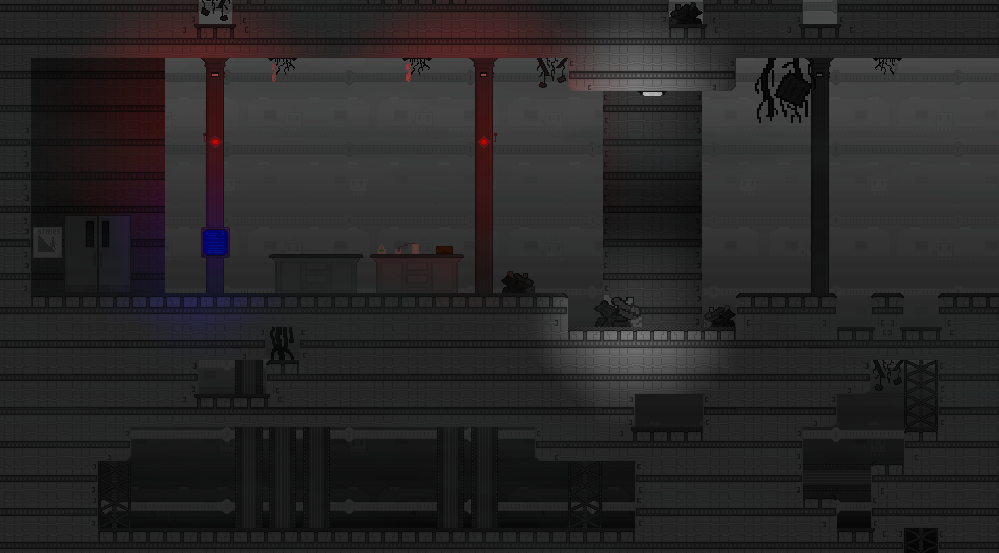 We're slowly opening up new avenues to follow the game's development. For now, the best way to do so is through here on IndieDB, which is where we will be actively posting videos, devlogs, and screenshots for now. We also have a twitter (found here) and, eventually, a website (TBA).

The game is being actively developed. If you wish to follow development, you can do so here on IndieDB, our Twitter, or more, upcoming means to do so. That's all for now. Above all, fear what you cannot see.