Released a new version of the client to tweak up a few things. We also cover our new hobby and random distribution system coming soon.


It’s Monday again and we have another release. This is a small tweak release while we continue work on some larger projects.

So what are these larger projects?

Since we’ve released the NuVO Market and made items from the market purchasable with Treasure Tokens we need some fun ways of earning Treasure Tokens.

While exploring around Sunset Isle and Tutorial island you simply click the scan button on your treasure finder to scan for treasure. If any treasure is found near you then a treasure chest will appear and will also be marked on the minimap. Clicking on the treasure chest will show you what loot you found. 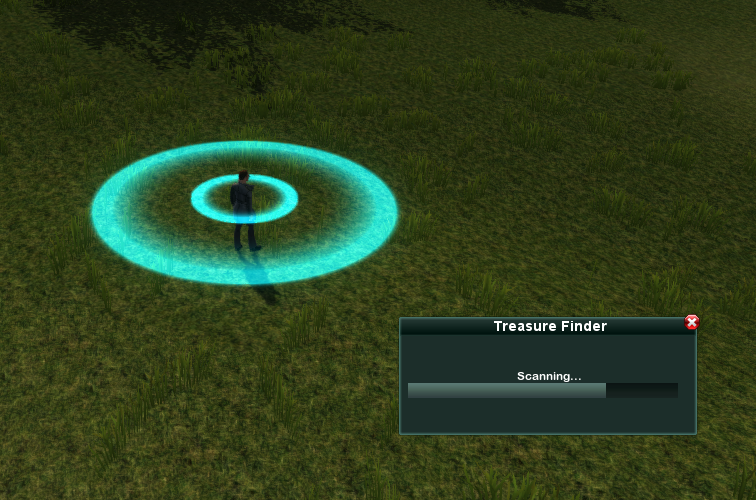 So what kind of loot can you find? Well to start off the main item found while treasure hunting will be collectable items which are part of collections. Finding all the items for a particular collection set will earn you extra rewards such as additional Treasure Tokens which can be used in the NuVO Market. 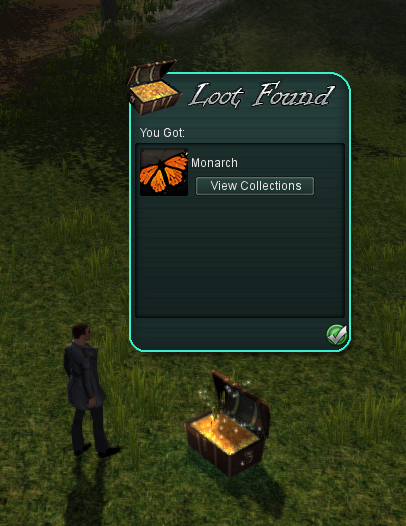 Treasure Hunting also introduces the new levelling system. As you find treasure and complete collections you will earn experience. As you increase in experience your level goes up which increases your scanning range, success chance, unlocks new collections and more.

In order to handle what you find while treasure hunting we needed to build a random distribution system.

When we built the Trivia Terminals a while back we built a very simple probability distribution system to handle earning various amounts of NuVO Notes, but this system was not very scalable and rather specific to the Trivia Terminals. We needed to build a brand new system for Treasure Hunting, but at the same time be scalable to work with the other hobbies and activities we have planned.

The new system breaks down into two main components; Loot Table and Loot Item. The Loot table simply stores a list of loot items. Each loot item references a type of loot, the probability for it to appear in the final result as well as certain specific attributes.

Because NuVera Online is an online game, it’s in the name after all, the handling of distribution needed to be on the server. This way the treasure chest object on the client side simply references a pre-defined loot table on the server and requests a random distribution of items from it.

This allowed the new distribution system to function independently from the other systems as any new hobby or activity needing random loot simply asks for the result from a loot table.

Here is an overview of how the loot table generates its results:

The system is still rather simple, but allows us to inject new types of loot and add them into new or pre-existing loot tables quite easily.

And that’s it for the somewhat technical jargon. Keep an eye out for more information on the new Treasure Hunting hobby. We will have it ready soon!

Please see the release notes below for more information on this weeks release.

I never was a fan of collecting butterflies. However gems of different types and cuts where always a favorite thing of mine to collect in games!

Consider allowing us to pick the type of treasures we are scanning for. Maybe with a small drop in find rate.

Also consider that certain types of treasures will interest some players but not others, despite the mechanic being the same the actual item in question can make a big difference in how fun the player finds it.

Thanks for the feedback and will certainly consider any ideas to make the feature more fun. We have several different collections geared up (including gems/elements) to be included with the release of this feature.