My latest progress on interactions with objects, movement through the ship, and some other details.

Posted by intothedeepgame on Apr 7th, 2018

Hello, Captains of the Deep Sea!

It's been a long few months, and my progress on the game was not without some success on some major systems. Since my game is very dependent on some major big systems it's pretty hard to create a quick prototype. So far I've finished systems for power (each powered item in the ship uses power and works or doesn't, considering it has power), water flow between rooms, a finite state machine for characters and AI, status effects for items. You can see some of the systems at work in the video below.

Every object in the game can now have it's status effects set from being broken and set on fire, and every interaction is based on that status. In this case, it's the generator (of course models are a placeholder). 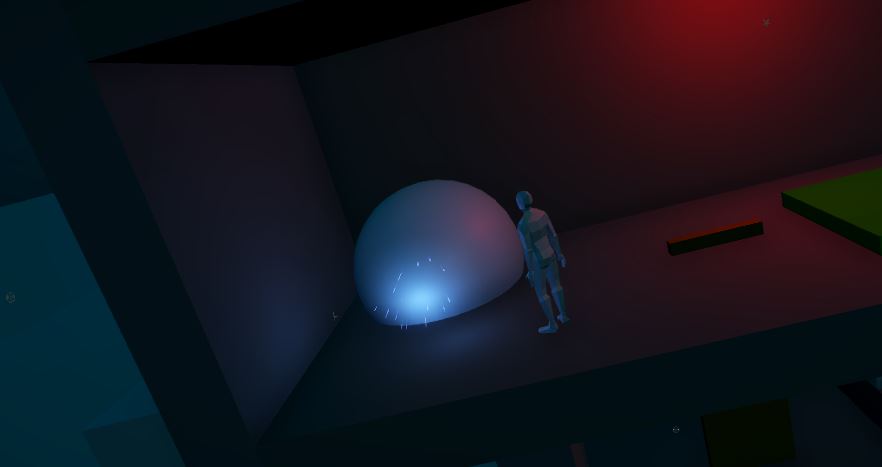 With the Finite State Manager in place, and some other systems, will help me prototype a lot faster, and there will be more visible progress. I will now start working on the core of my game loop. There's oxygen system to be added, basic AI, maybe some environmental entities. 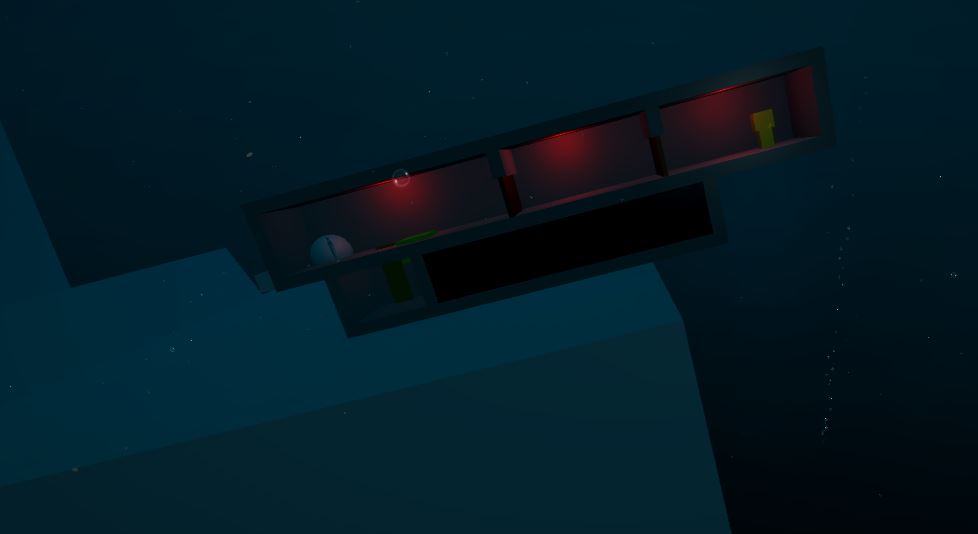 Thanks for those who follow me, stay tuned for more info!

Into The Deep Adventure
Related Engines