Interview with the developer of the game, the answers to the most asked questions, look! It will be interesting.

Missing: The Complete Saga is available now to wishlist on Steam! We asked Satyajit Chakraborty, developer of the game, a few questions! Here’s what he had to say. 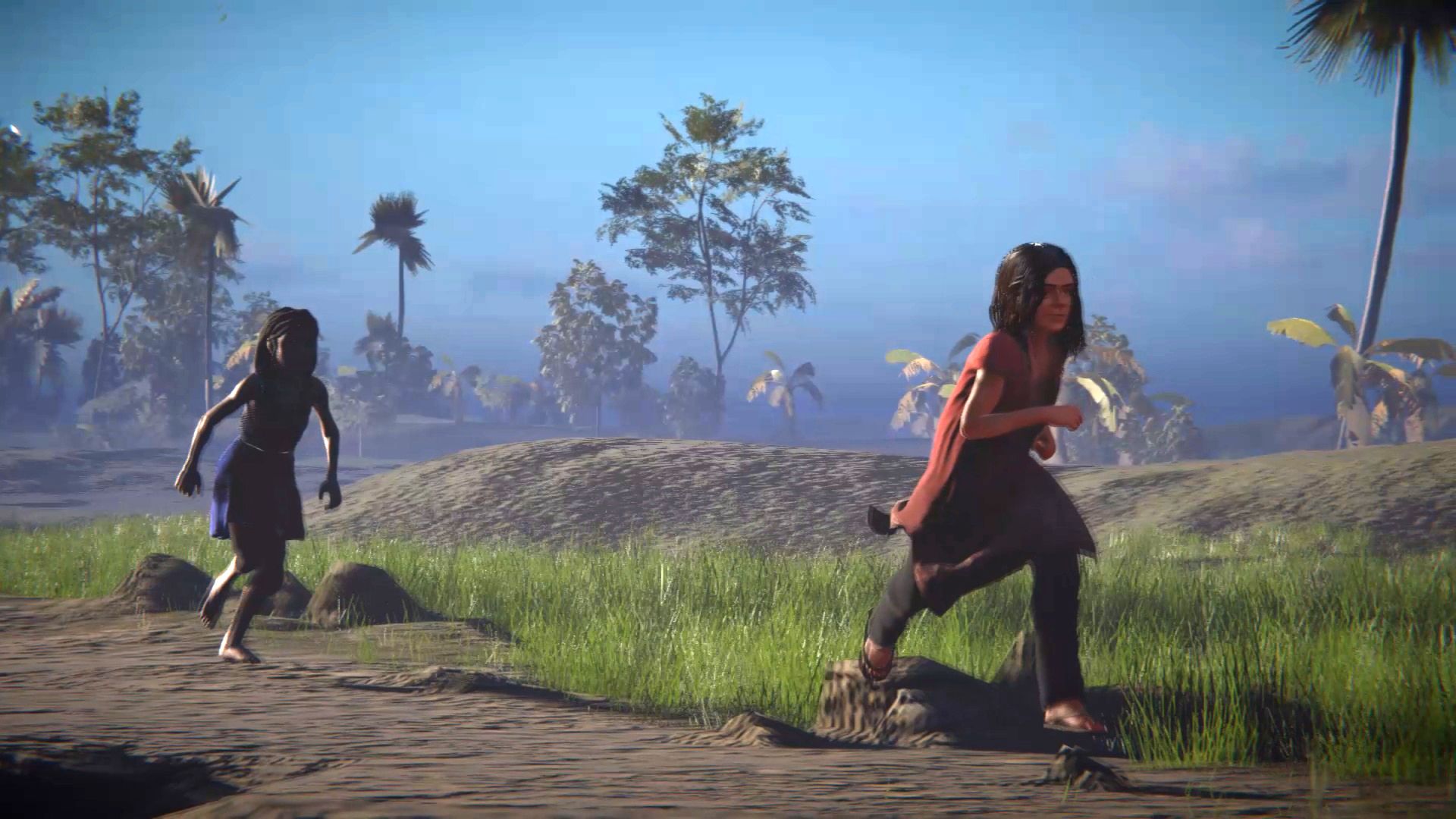 What is the game about? Tell us without revealing any spoilers.

It is a reality-based 3D role-playing game set in a rural Indian village in the Sunderbans - a remote and impoverished region. In this stimulating experience you are taken through the journey of a young girl whose circumstances at first seem tragic but it all depends on the choices you make. With her brave and courageous spirit she is all set to fight her dreary destiny, break the chains of human trafficking and at last find her own place in the world. This is a game like never before! 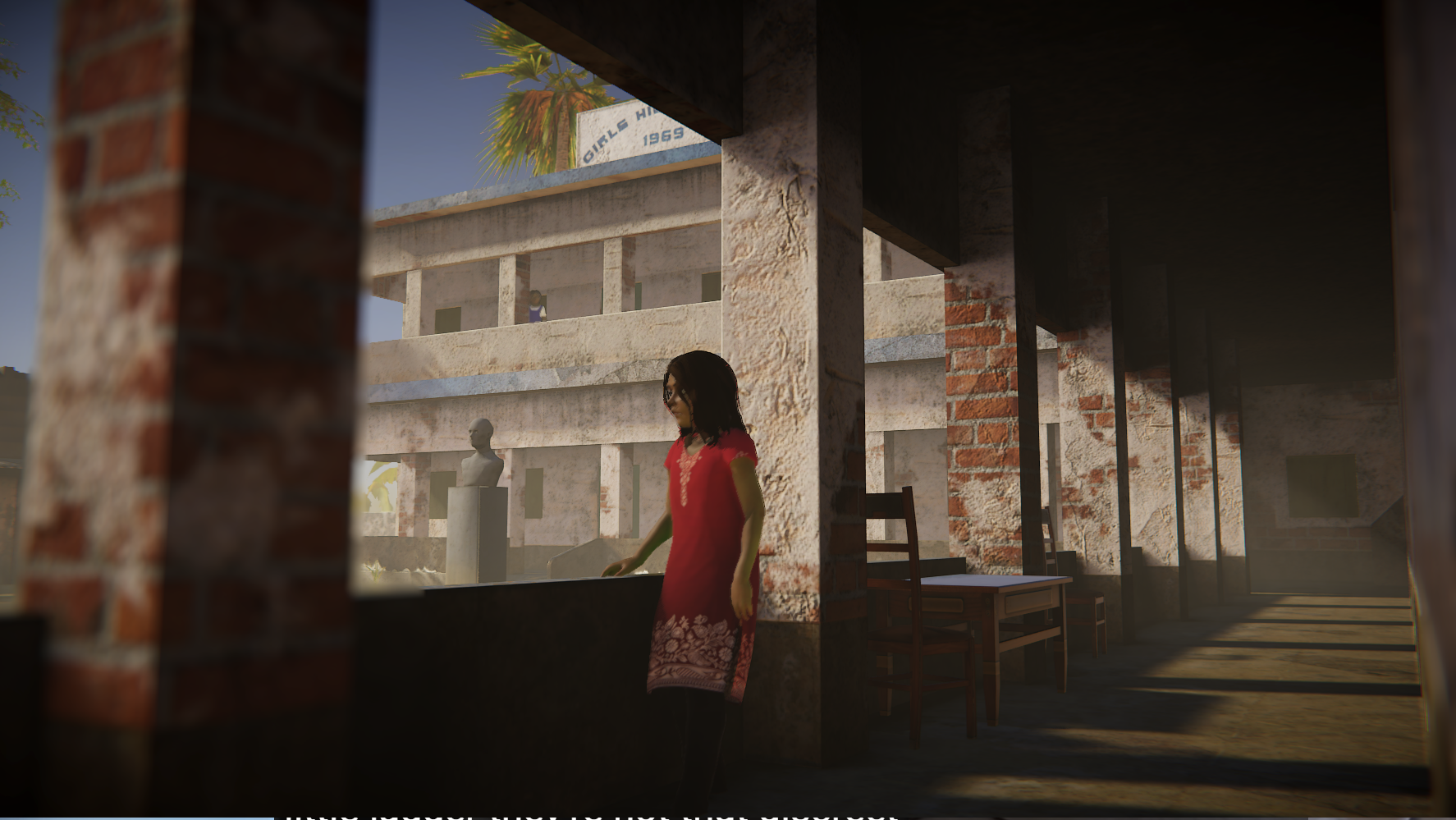 What is the gameplay like - will it be fast paced?

The gameplay is slow-paced. It doesn’t have combat or puzzles. It draws from life rather than fantasy. Life is deceptively complex and counter intuitive. As a player, expect to be continuously challenged by difficult choices - much like the hardships faced by the community of this region. 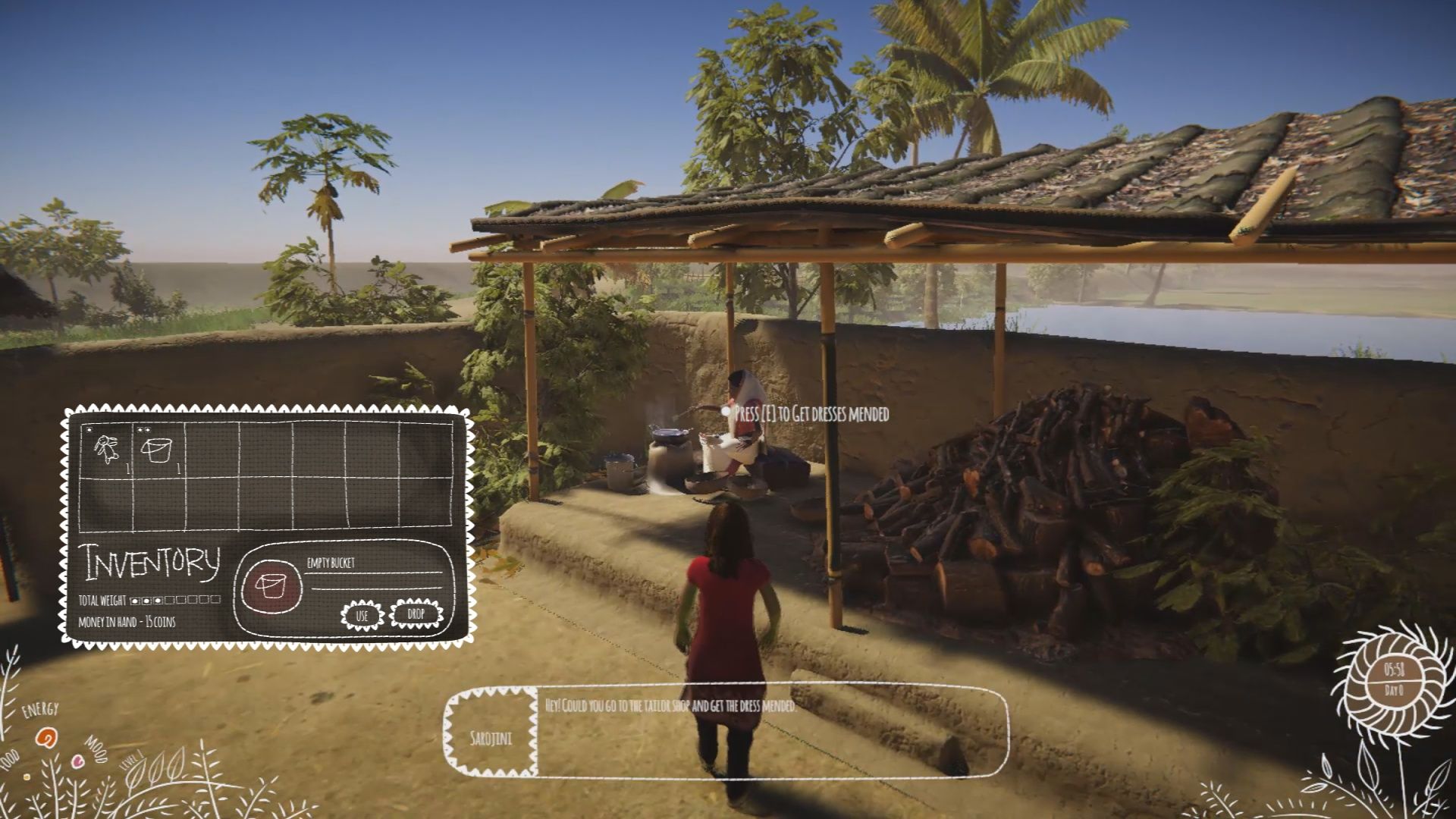 The player has to explore the region, identify possibilities and project future actions. The player will grow with the protagonist - as a child in the beginning to an adult in the end. The path the player takes is not determined by the game, rather s/he/they create their own narrative. 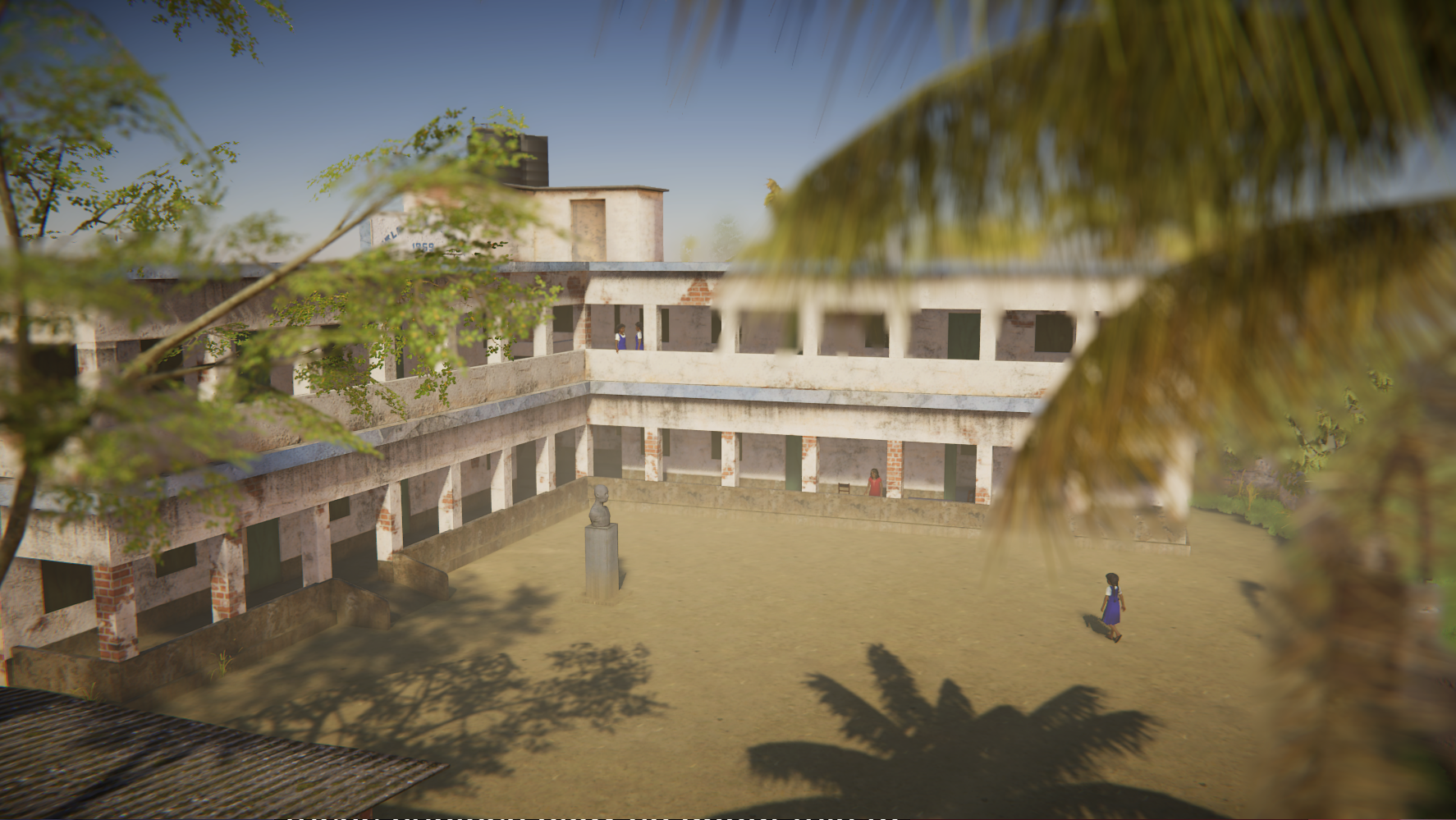 What game development have you used?

We have used Unity alongside SideFXHoudini, Blender and Quixel Mixer with Megascans primarily. 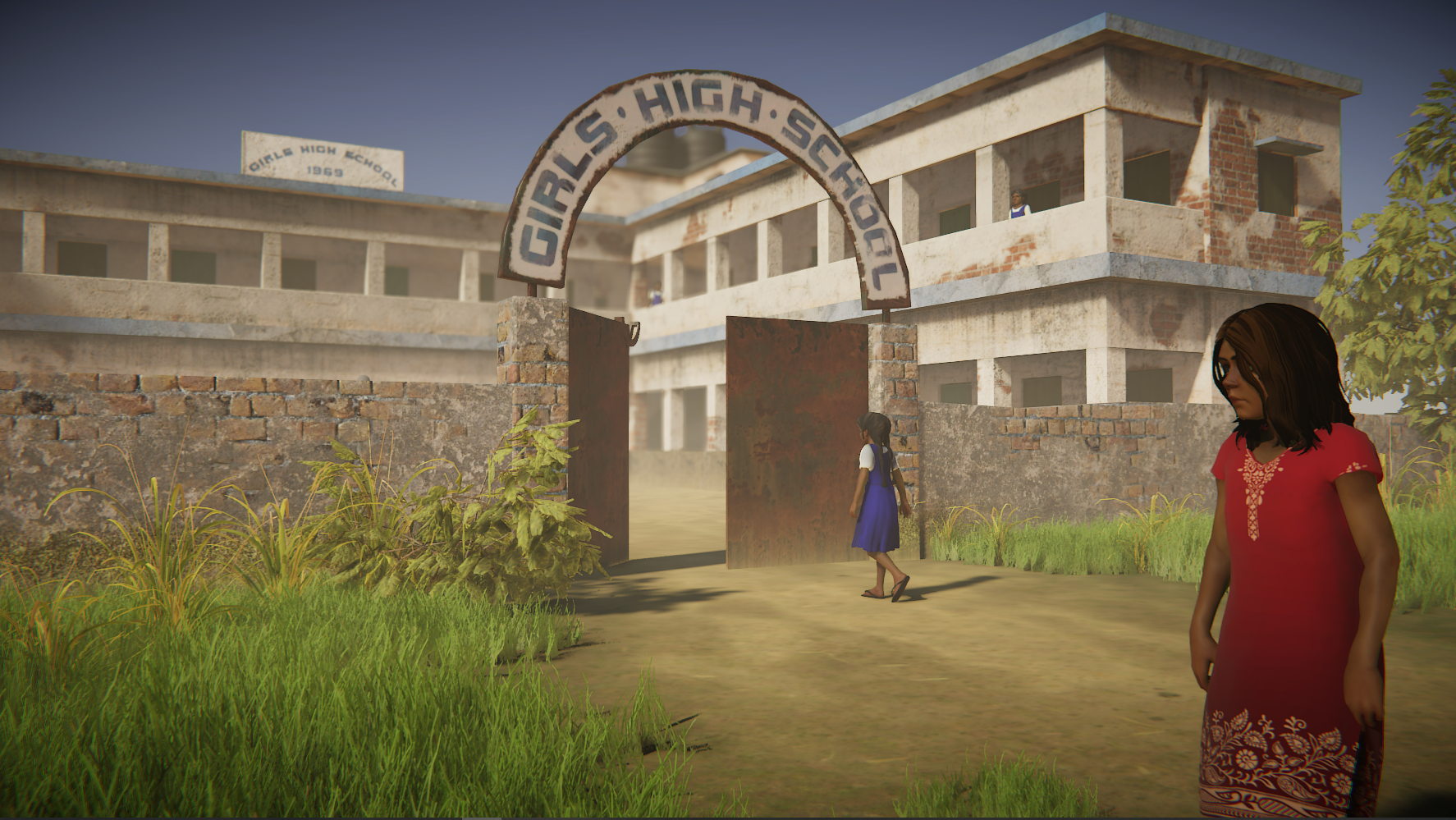 Music is an important part of the gaming experience - why have you chosen this particular soundtrack in the trailer?

The soundtrack is rooted in Indian Classical Music with a world music approach. Our game is set in India and we want to give it a unique vibe - of Indian Music. Indian ragas can instantaneously lift and alter your mood within seconds which we believe will heighten the player’s experience.

When will we be seeing the game and what platforms will it be available for?

The release date is yet to be announced. The game will be playable on Windows PC.