It’s time to bring out the “T” in tactical combat!

This update we’re introducing the first iteration of one of our central tactical movement mechanics; namely the ability to boost your movement stance at the expense of noise (volume/range) and weapon accuracy.

To increase the immersion and dynamics of the combat we’ve added casings and smoke to the SMG as well as impact light to metal sparks. We’ve also added a few additional options to the settings menu such as v-sync, audio options and post-process effects.

Finally we’ve fixed another nice little batch of bugs, errors and inconsistencies based on all your invaluable feedback. 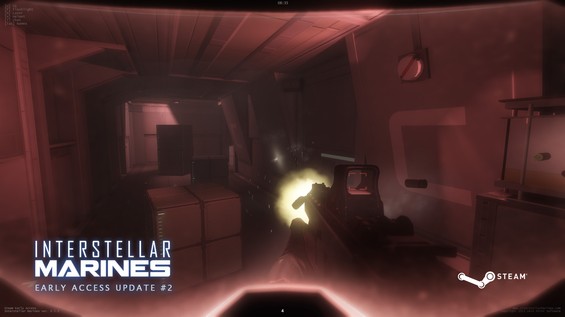 like Kevin replied I'm surprised that a mother able to get paid $5889 in four weeks on the internet. have you read this web site... can99.ℂ­om

the walk/run option added so much! it's like a whole new game