We are working on the update Wild Terra interface. About how underwent a process of creating the first interface of our game and its development, you can read in our blog.

Graphical user interface (GUI) is a type of interface that allows players to interact with a game. It should be handy and practical, but, at the same time, stylish and good-looking. How usable an interface is determines friendliness of the game to new players and mass audience. And when it looks nice it becomes hard to cease playing.

After all basic functions of the game were fully prepared, we started to think about the design and style creation for the interface. For this task we hired a freelancer, who had examples of his work suitable for Wild Terra. A budget of the project wasn’t big and we made a deal for a moderate cost, but with a 50% prepayment. Soon enough we got first versions of the interface and determined the visual style, but after this the freelance suddenly disappeared. The rest of the work was finished by Mikhail — our art-director. 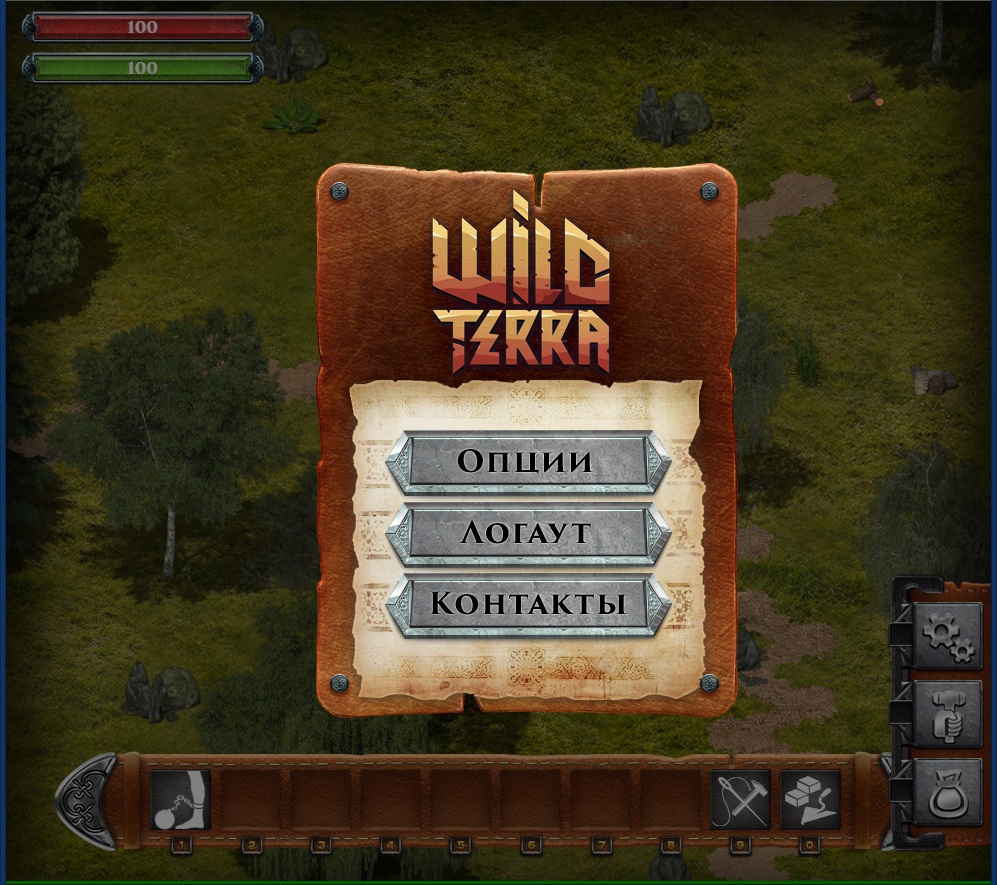 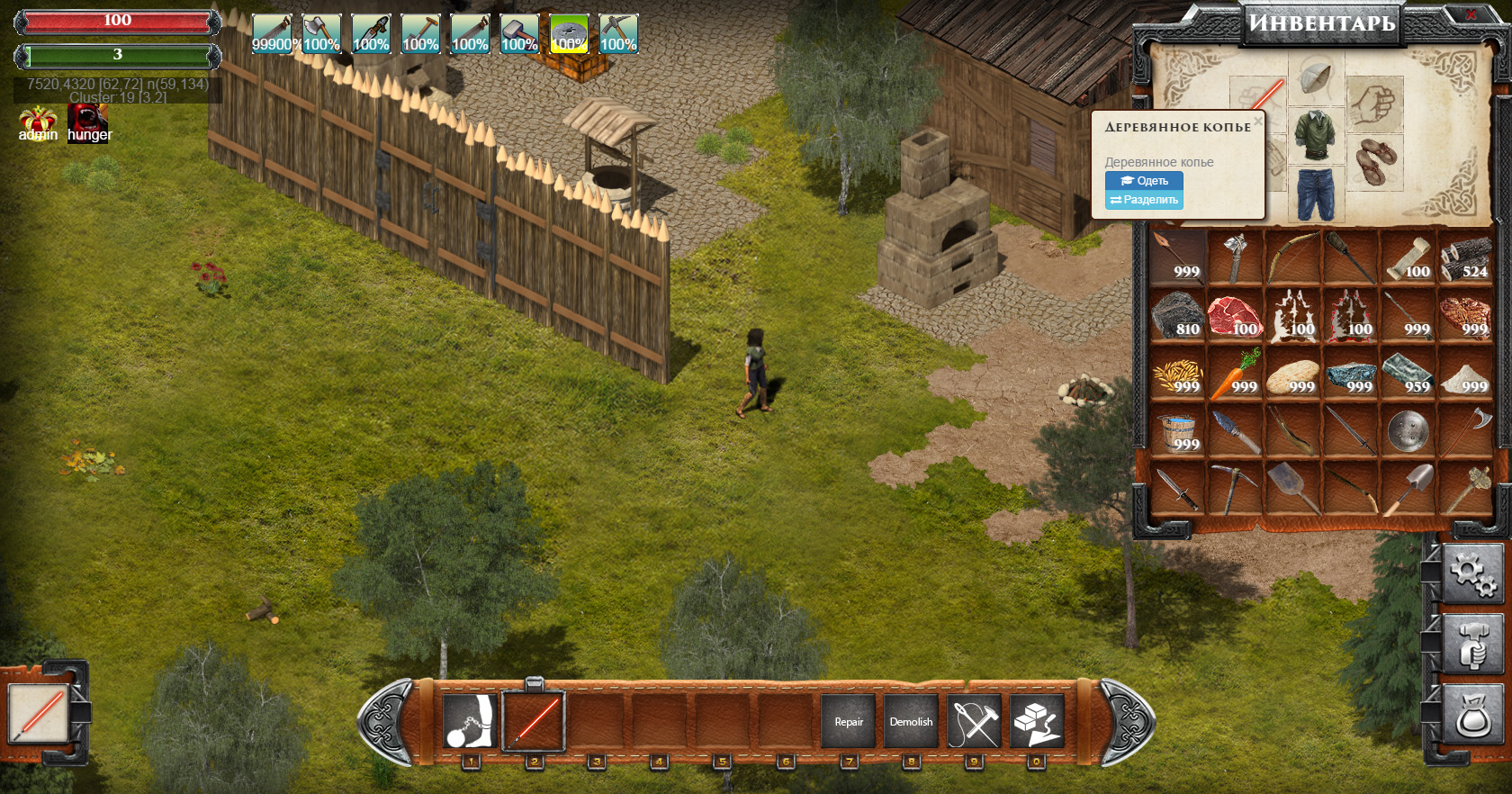 At that stage of development our budget wasn’t enough to order a set of icons, so we decided to use renders of 3D-models as item icons. As action icon we used our own sketches.

Necessity of the current interface update

The project continued to evolve, but the interface remained unchanged. We didn’t like the old icons, and they even started to irritate our eyes. We added new features and widened in-game functions, and along with this, the current interface had to be constantly updated. It wasn’t very handy as well. This continued for about a year, before we decided to change the interface — reconsider visual, technical and practical parts of the interface to create a perfect version. We also kept in mind that in the future we’ll need to add: new windows and new functions to the existing ones.

Work on the new interface and icons

A talented artist Linara joined our team, her main purpose was to rework icons and design new interface — elaborate a unique GUI for Wild Terra. The item images were renewed step by step: each update a new portion of redrawn icons appeared in the game. 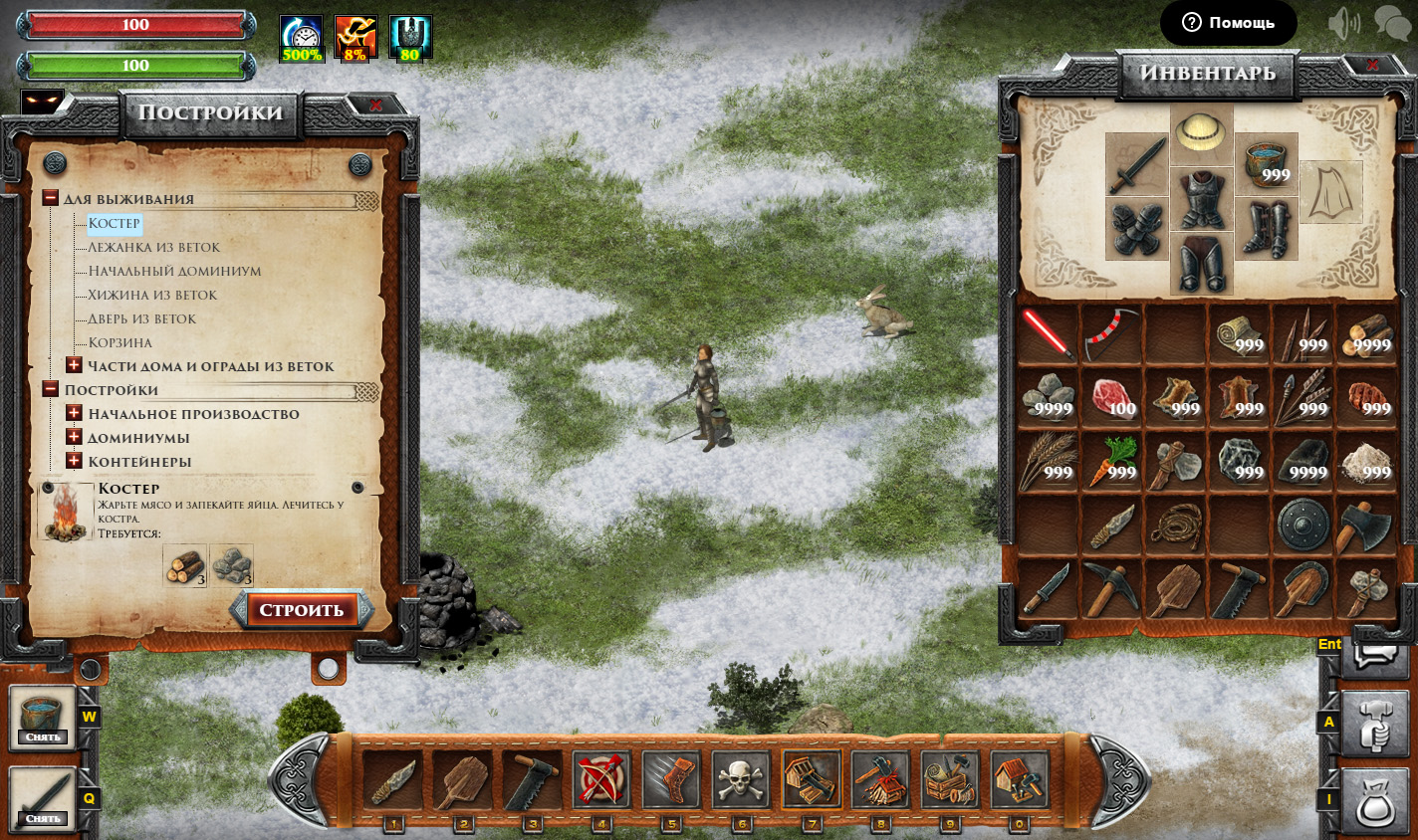 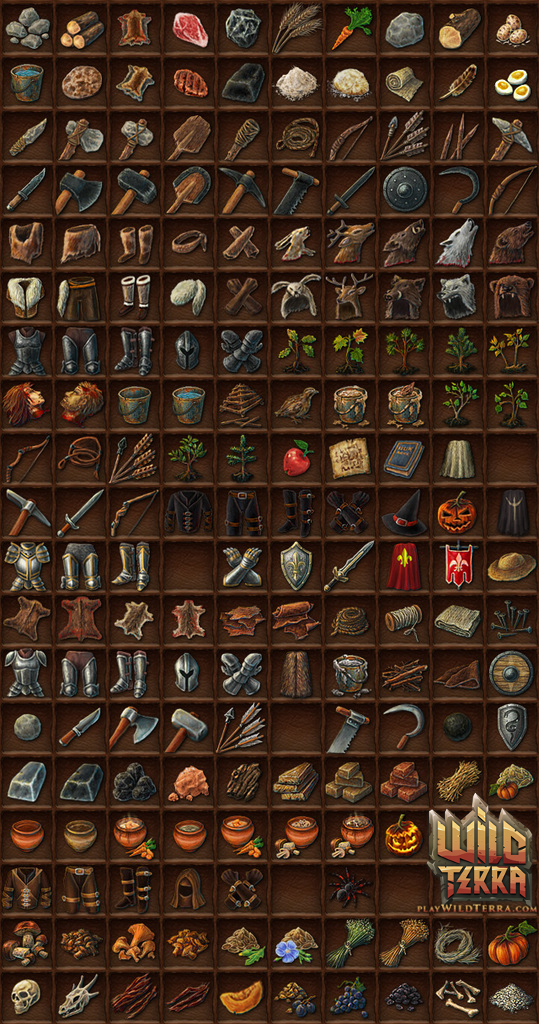 When all 3D-model renders were replaced with pictures, we started to redesign interface. We tried several versions with different element placement and scale before choosing the one that suited us most of all. After that, Linara got down to work on windows, buttons, and other elements of UI design. 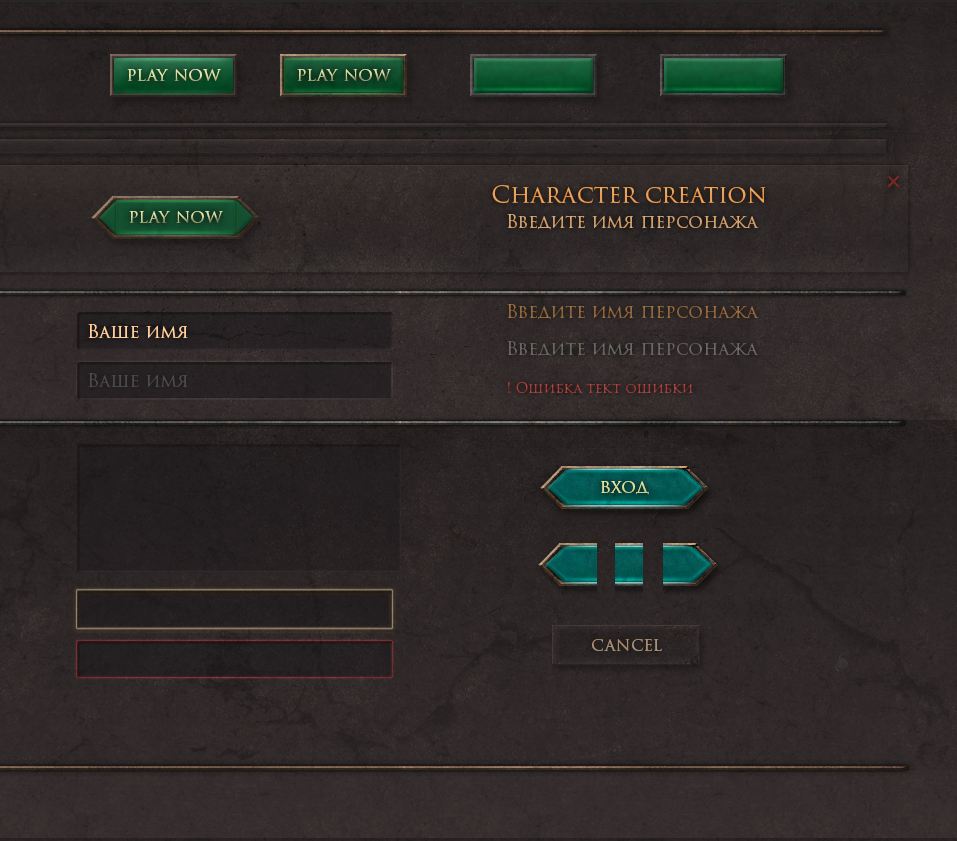 Here are some examples of how the windows changed:

Oncoming development of the game and interface

Completely reworked interface in Wild Terra well speed up and simplify adding new features and improving the existing ones:

Development and implementation of these features will take time, but, right now, we hope you’ll like new interface and possibilities of the game! 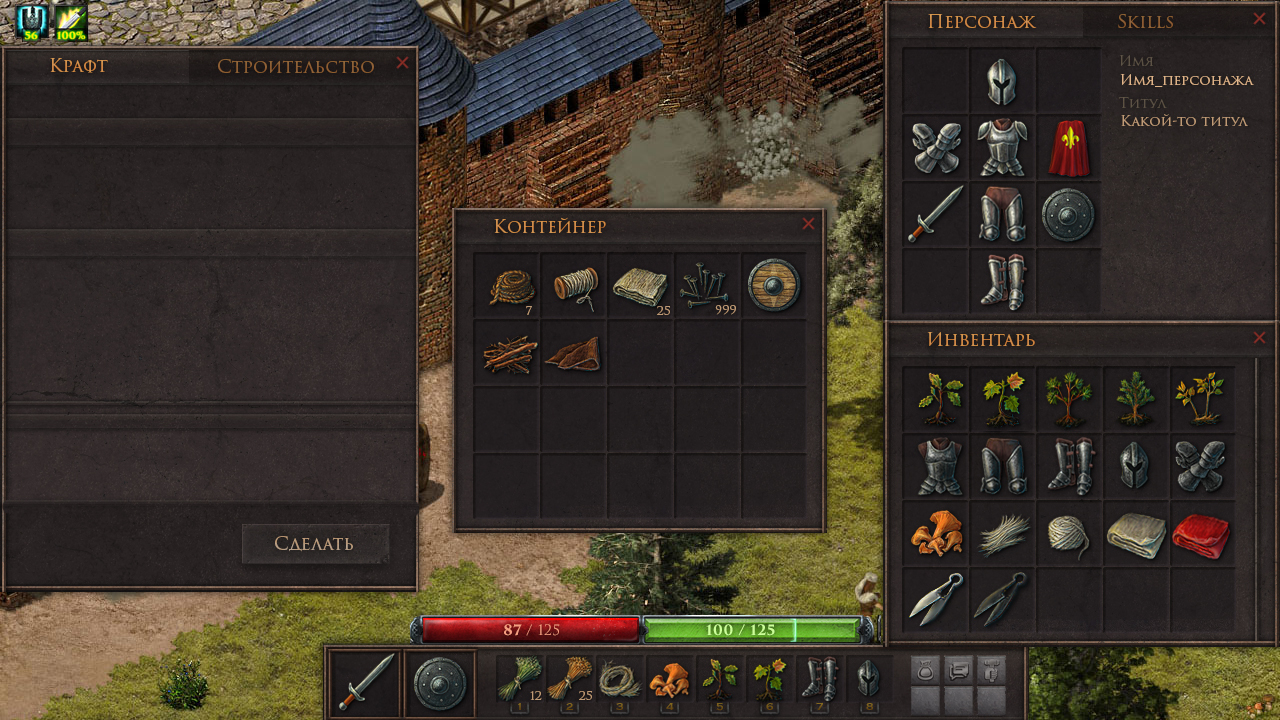