Just a quick tour of our out-of-game interface to showcase some of the new features such as builds, unlocking abilities, and our 3D unit preview interface.

After a solid two months of hard work, I've finished updating the out-of-game interface. We've discussed some of the content in previous posts, but I wanted to put together a video and share the game as it is! 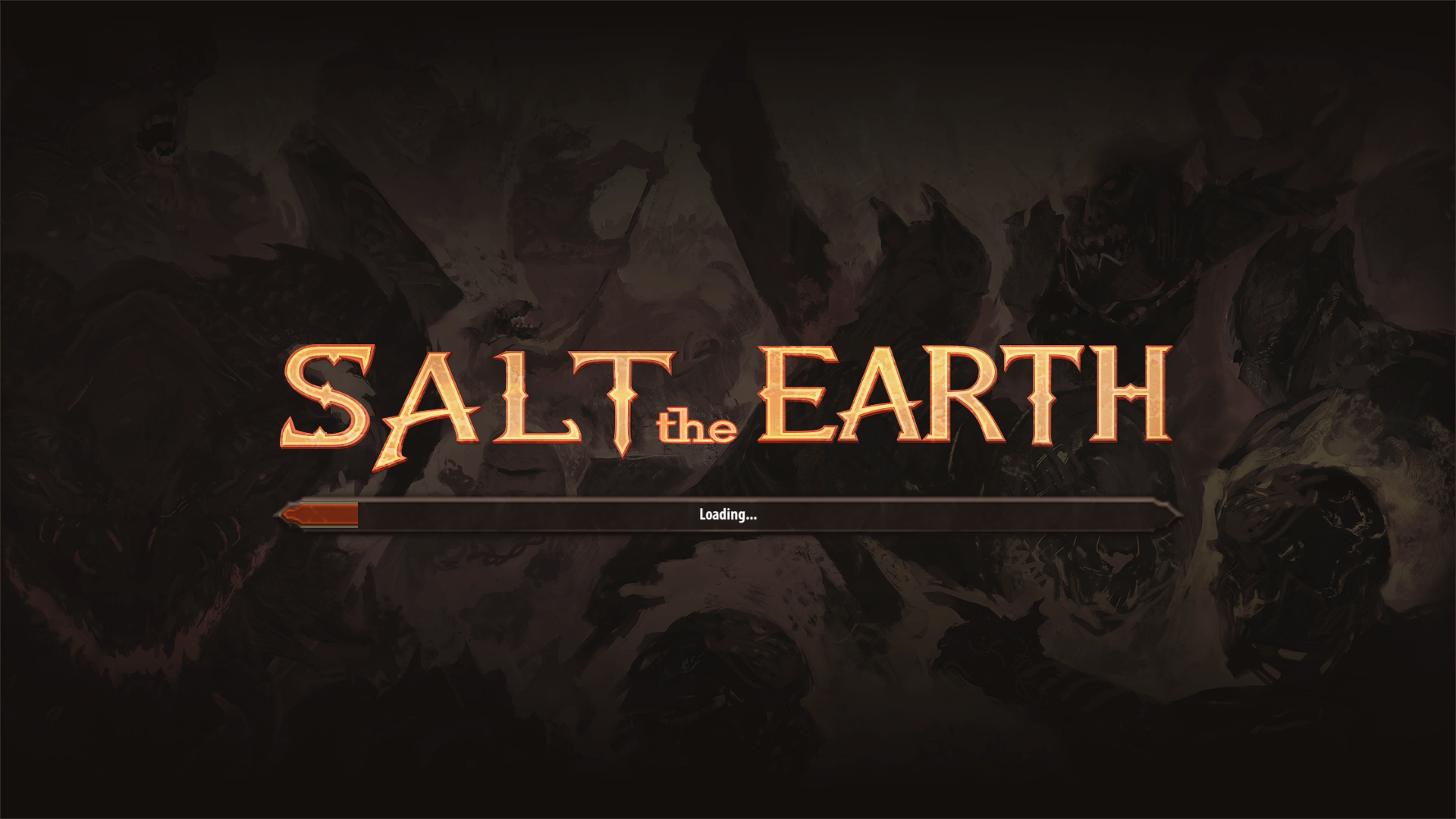 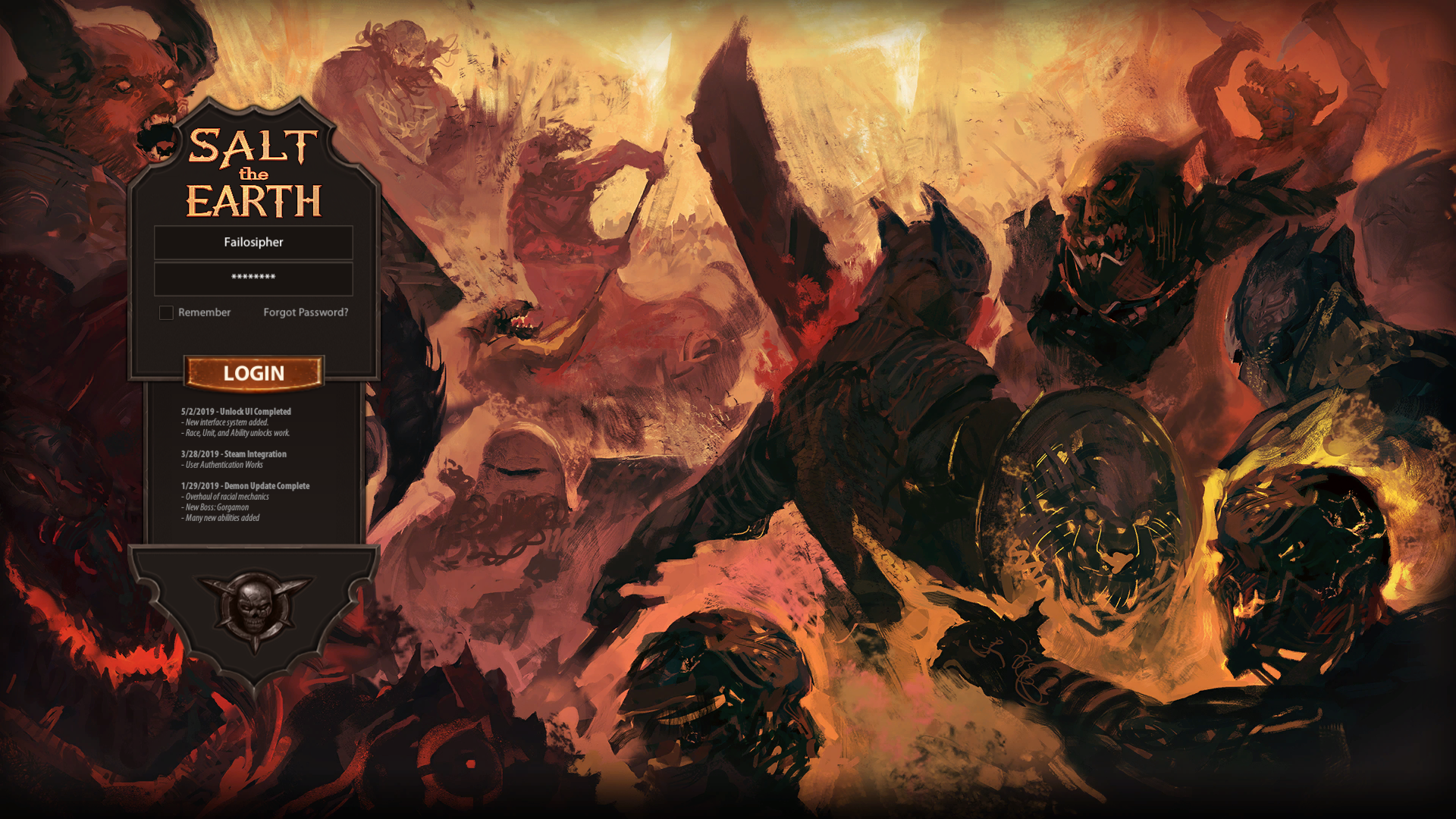 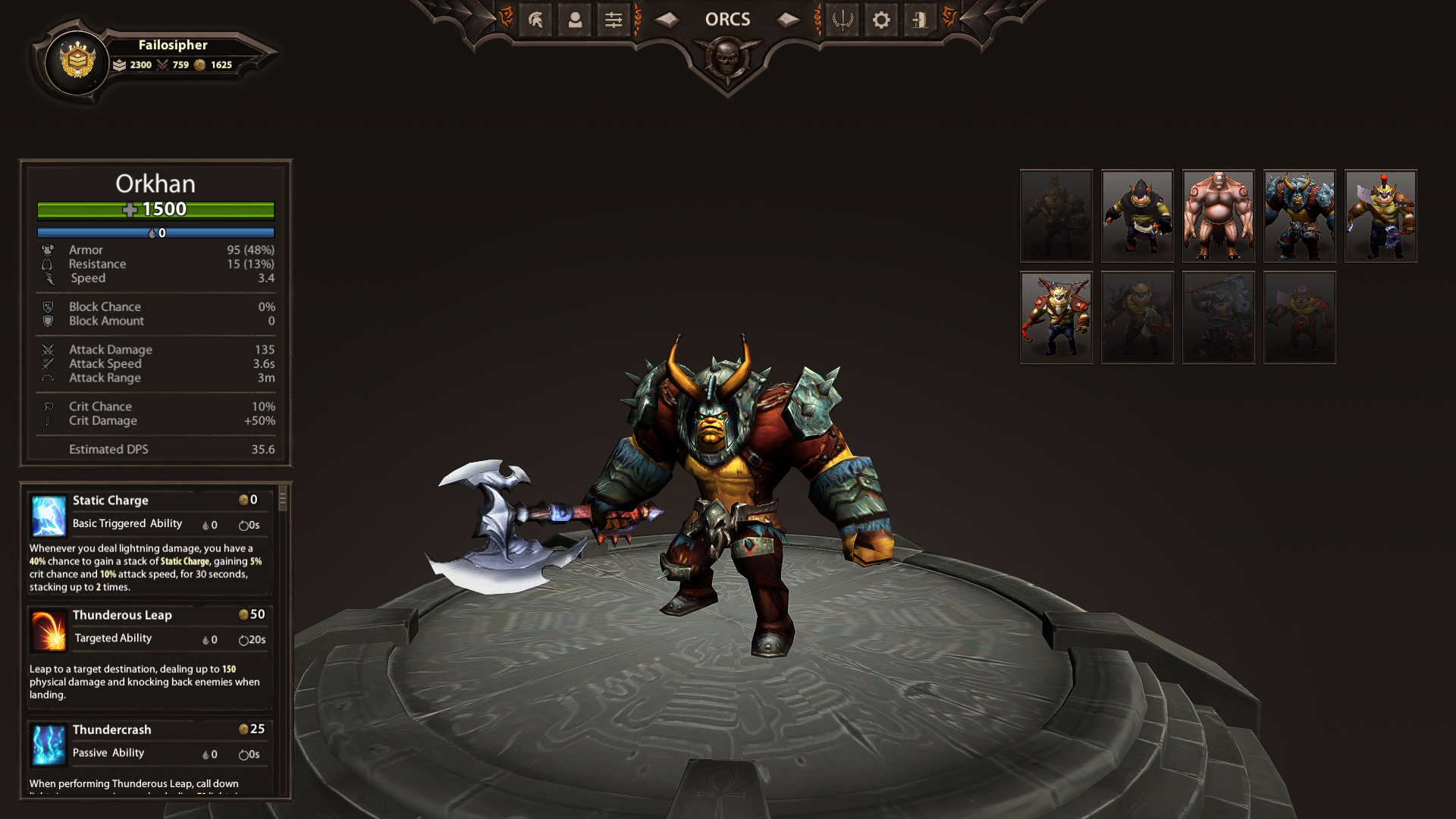 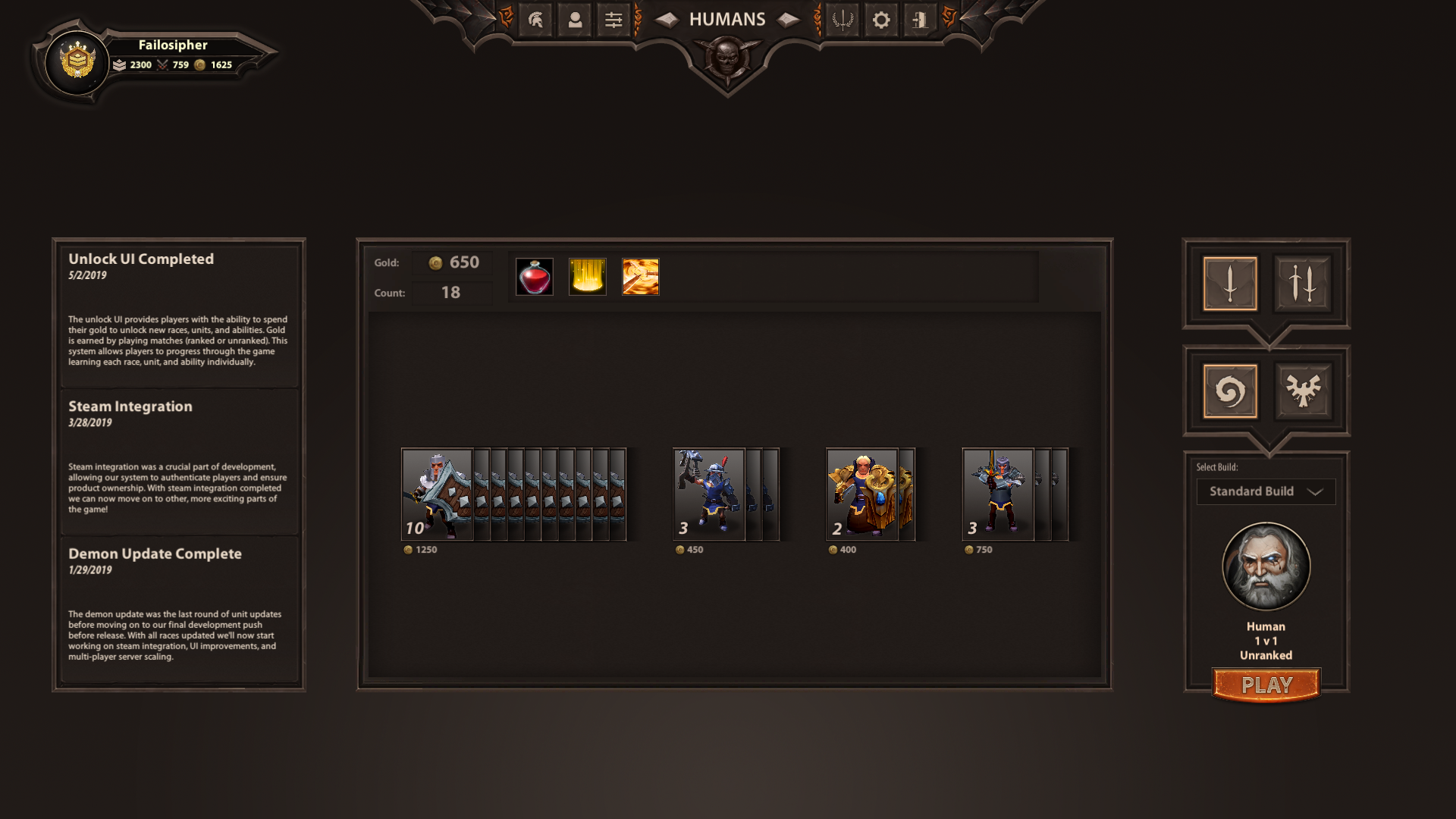 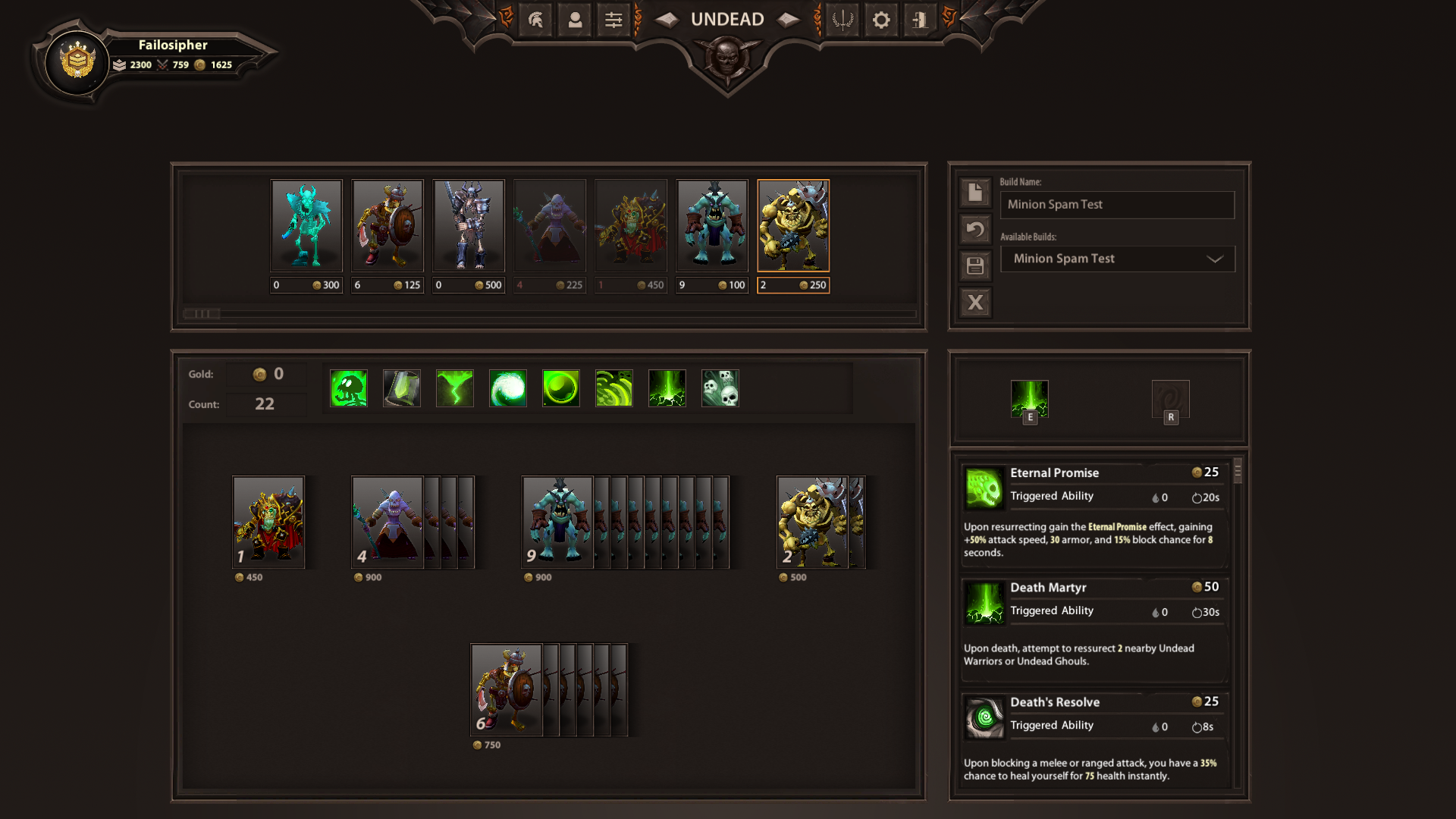 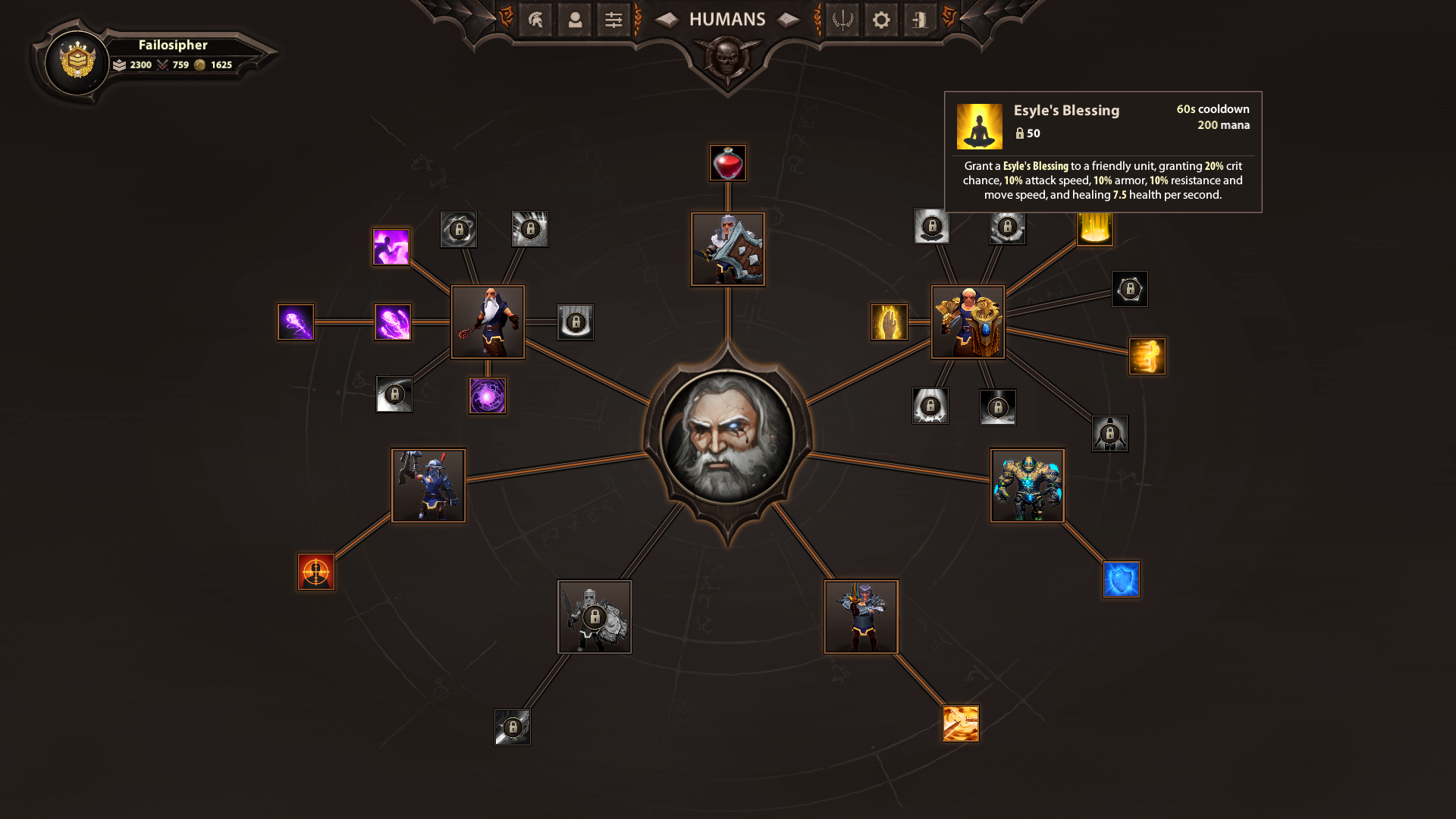 Now that the interface is done, I'm working on a few social media things and then I'm off to work on multi-player game server scaling using Amazon's Game Lift service. Exciting stuff!