Today I want to introduce you to the next graphic changes in the game.

Today I want to introduce you to the next graphic changes in the game. Be patient a little longer, will soon show and gameplay changes :)

So, the first thing you want boast - the new game logo! 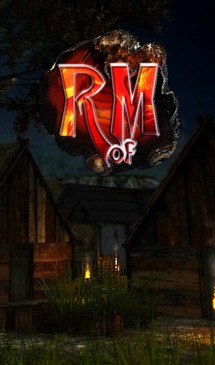 As well as a new logo on the loading screen... 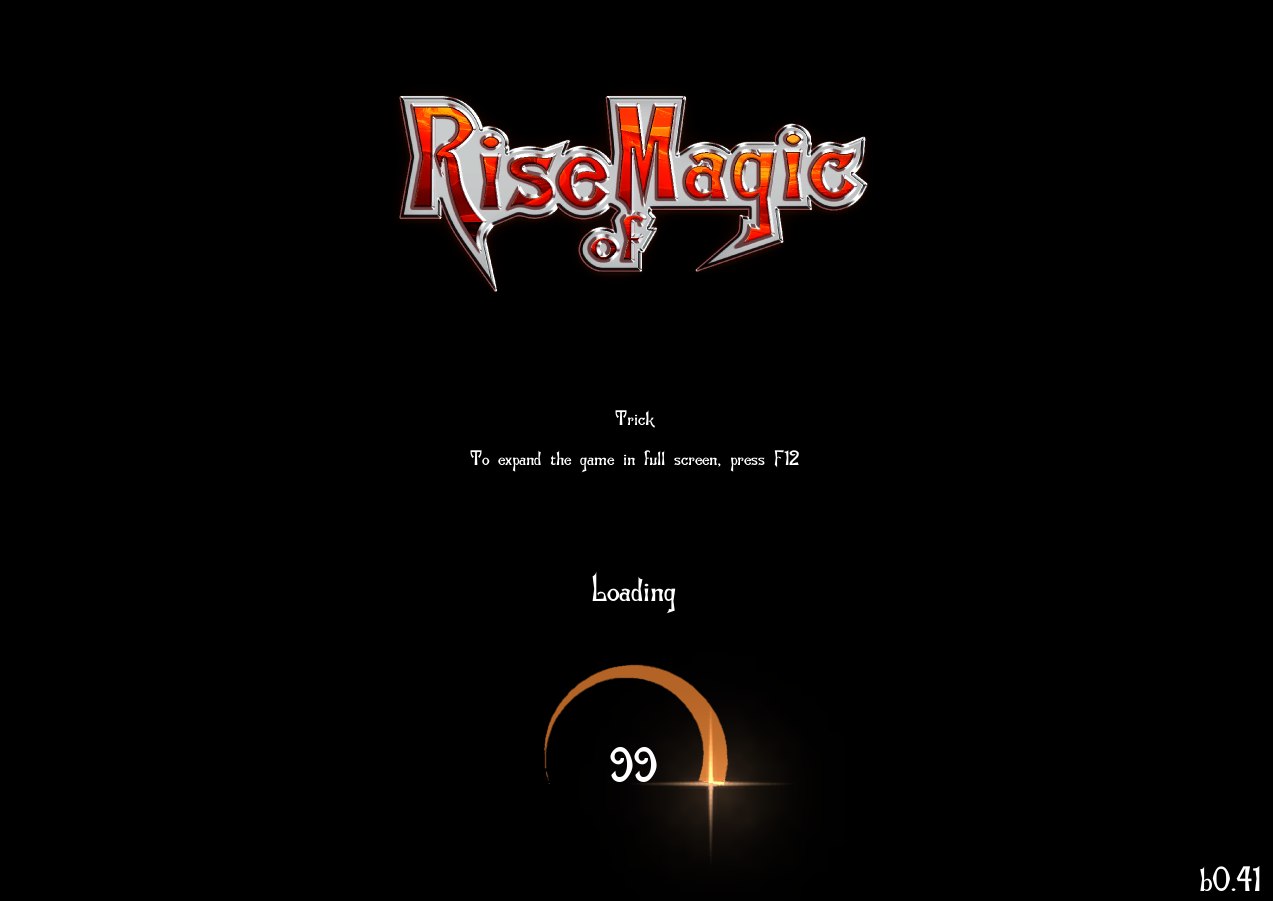 But most importantly - the new interface is fully drawn.
So it was before... 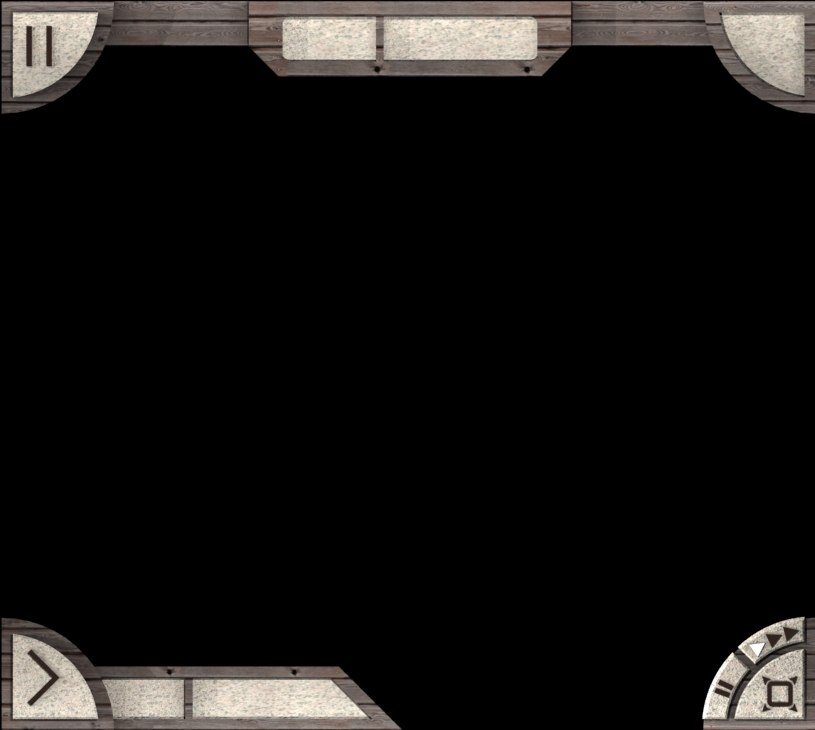 And so it was after: 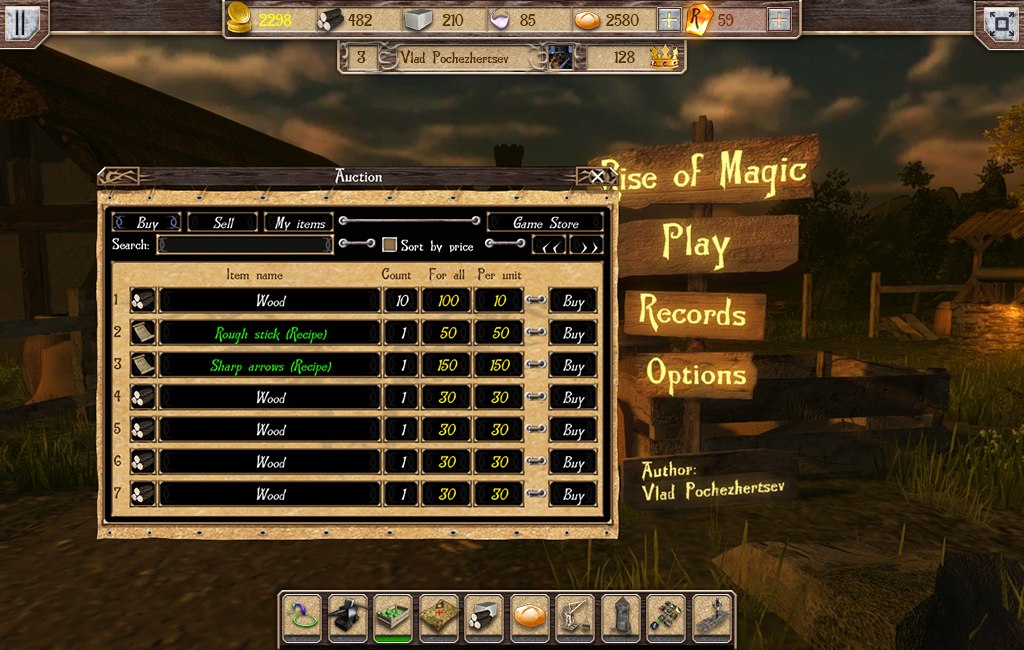 I tried to stand all in the same style.
By the way, in the village the interface is: 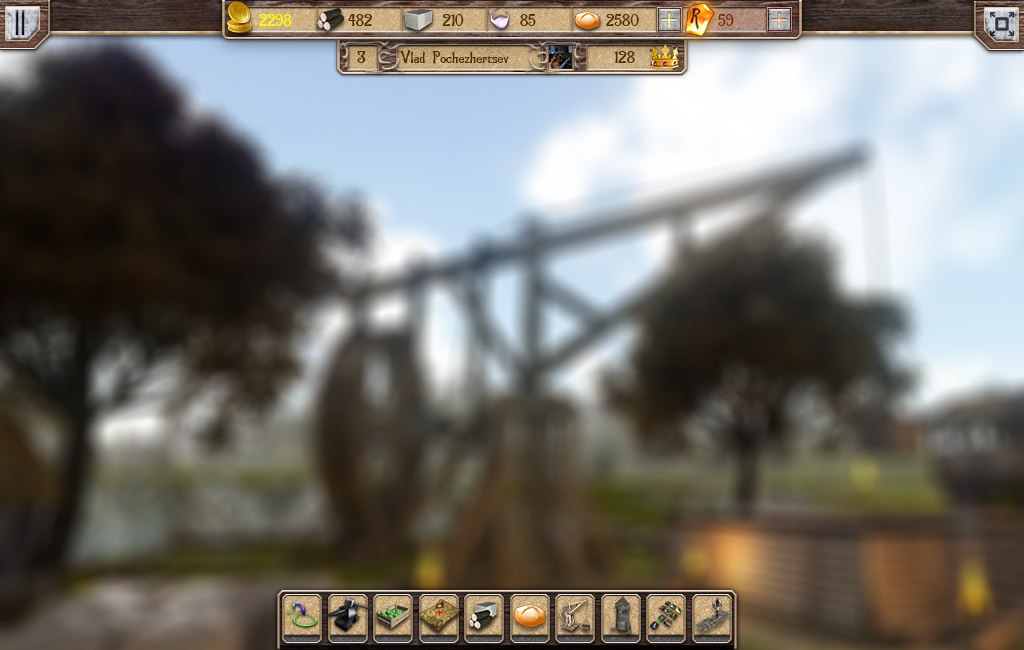 And during the battle here is: 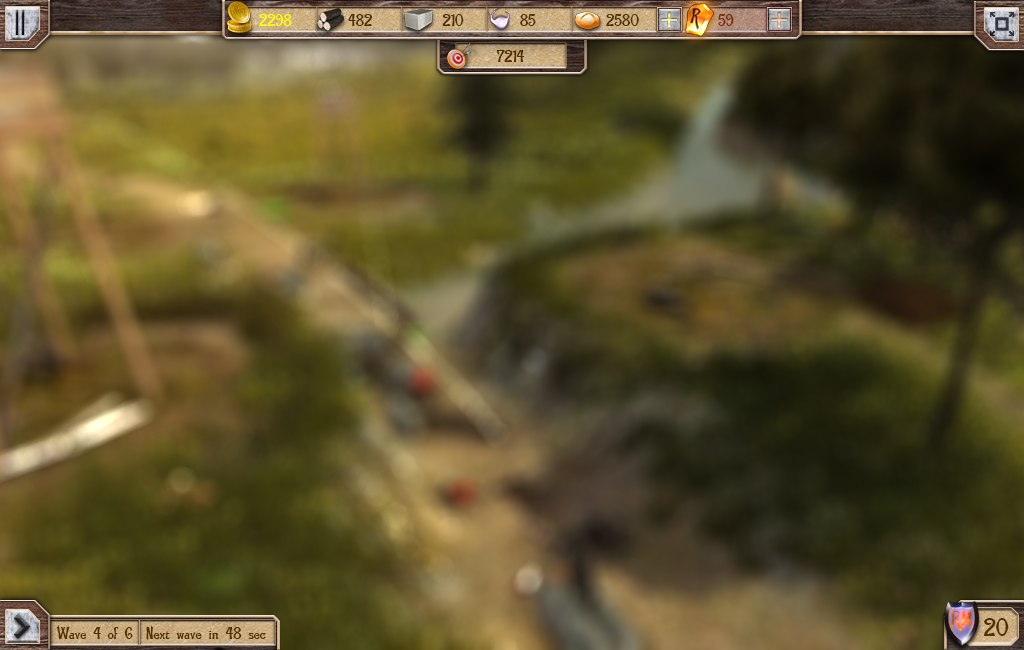 Do not forget to put your fingers up)
Facebook.com