In this article, we explain the available types of interactive streaming events in The Riftbreaker.

Interactive event types in The Riftbreaker

A couple of days ago we explained how our interactive voting system works. It has the potential to make streamers' life a bit easier, but it can also give them a headache. Today we’re going to tell you what kinds of events you can encounter and what are the plans that we have for the future of this feature. 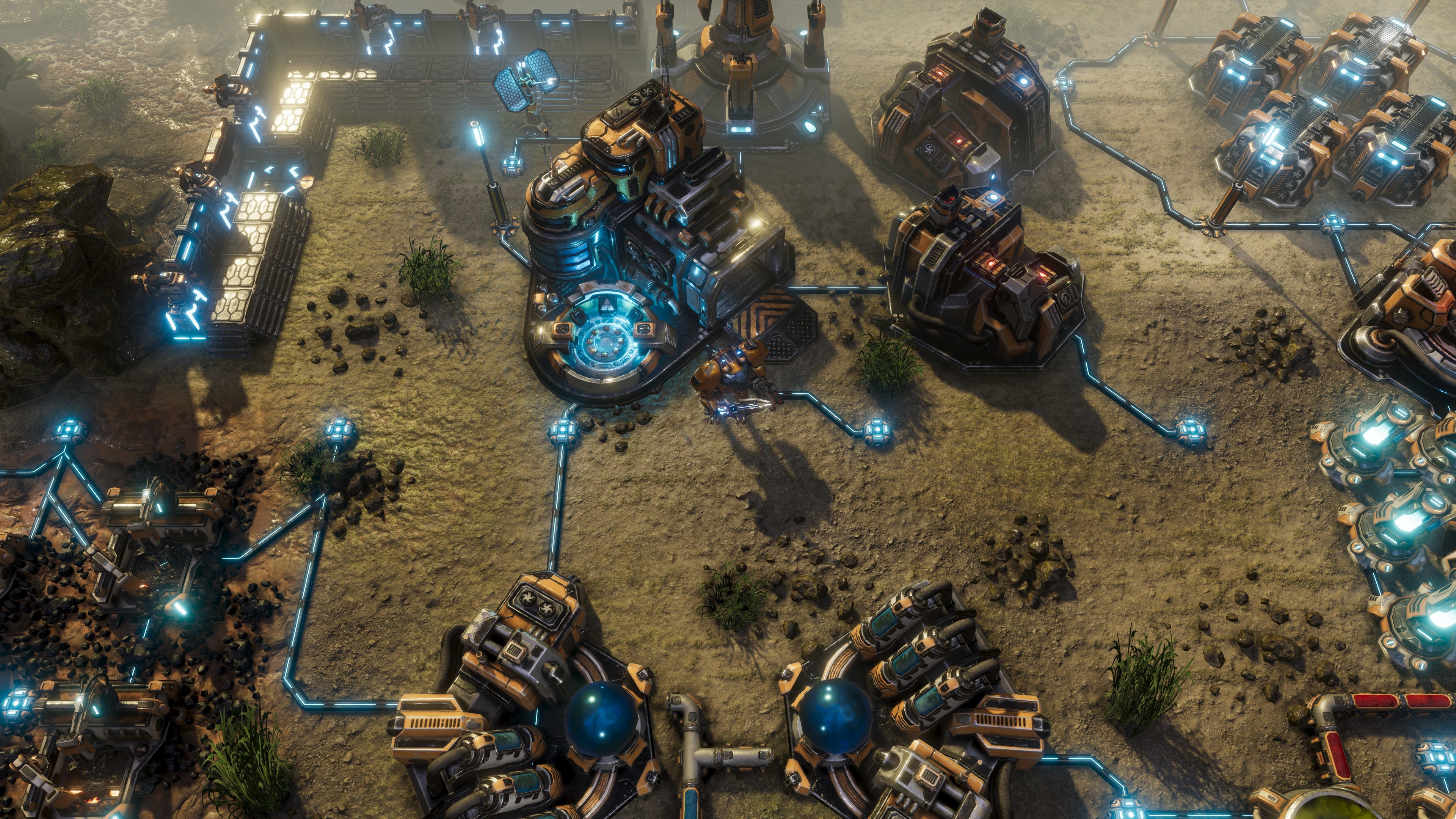 Your viewers can help you build a beautiful base like this!

The simplest form of stream events is the add/take away events. The way they work is quite straightforward - when chosen, they will either add or take away some amount of resources from the player’s pool (carbonium, steel or ammunition), according to what the viewers voted for. These events are particularly useful (or harmful) in the early game when resources are limited.

Another simple community event comes in the form of enemy wave manipulation. The viewers can make the next attack wave stronger or cancel it altogether. While sending a huge amount of creatures at the streamer’s base sounds sinister, it can actually help them progress through the game more quickly. The fallen creatures drop significant amounts of resources which can be used to expand the base and craft new items. There is a risk of being overwhelmed, of course, so it doesn’t come without a cost. After a tough battle, the viewers can always give the streamer a break by canceling the next attack.

The next group of community events is connected to weather and natural disasters. These events pose a direct threat to the player and the base, making the gameplay a lot more challenging and more entertaining to watch. The pre-alpha version of The Riftbreaker features Acid Rain and Tornadoes. Both these phenomena are a threat to the base and the player, but they differ when it comes to damage distribution. While Acid Rain slowly deals damage to all the man-made structures on the map, the Tornado’s area of effect is much more centralized and will likely destroy all the buildings in its path. 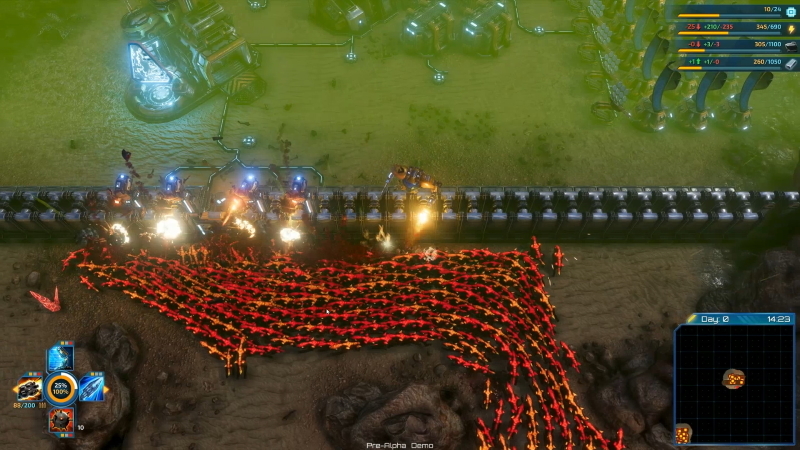 The last group of events requires additional audience participation after they are voted in. We call these ‘tap-tap events’. Once the event starts, a progress bar appears on the screen which can be filled by the audience using the Tap button in the MixPlay interface (these kinds of events are Mixer exclusive since they do not use the chat. Flooding Twitch Chat with multiple messages would result in automatic timeouts and bans). When the progress bar reaches 100%, the event goal takes place in-game. The preview build features two events of this kind - Help From Above and Ammunition Support. The first one sends a meteor strike at nearby enemies, while the second one grants additional ammo. 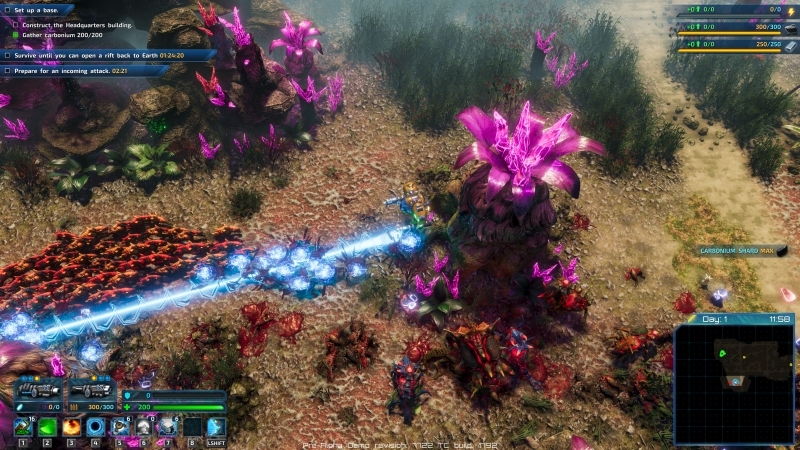 We plan to add more variety to these events.
We are thinking about giving the viewers the ability to vote on the next thing to research, for example.

As you can see there is quite a bit of variety when it comes to interactive streaming events. Our Discord users have already suggested adding more weather effects and some new tap-tap events. We also have a collection of ideas we would like to try out. You can expect us to periodically add new variations into the mix. We are also planning to increase the frequency with which the community can interact with the streamer. In the current version of the game, votes are tied to the beginning of a new attack wave, which is not frequent enough, especially at lower difficulty levels. Separating the two will result in increased audience participation and even more fun for both the streamers and the viewers. All the parameters of this feature will be configurable. We understand that not everyone likes seeing their base crumble to dust too often. You will get to choose which events you want to be available and which ones are not for you.

Do you have any other suggestions for the future of this feature? Would you like us to change anything? Or would you like to try these events out yourselves? Join us on Discord and let us know.