This week we have an update on the state of the characters, we are currently on the retopology of the first character. Also see how we are making the interactions with objects more intricate and entertaining with mini puzzles.

Posted by PerpetuosGames on Jul 7th, 2021

Take a look at the type of mini puzzles the player might have to do when interacting with objects. Since the player is already on a timer, finding all these little steps as soon as possible is key.

This one example is for the polaroid camera, but other objects will have similar mini puzzles, of course the interactions will vary on the object and the action the player is trying to perform with it.

On another note, we have been doing some work on the character’s with retopology, since the high poly is ready, we now use that model to make a low poly version of Sophia, this is the asset that will be used in game. 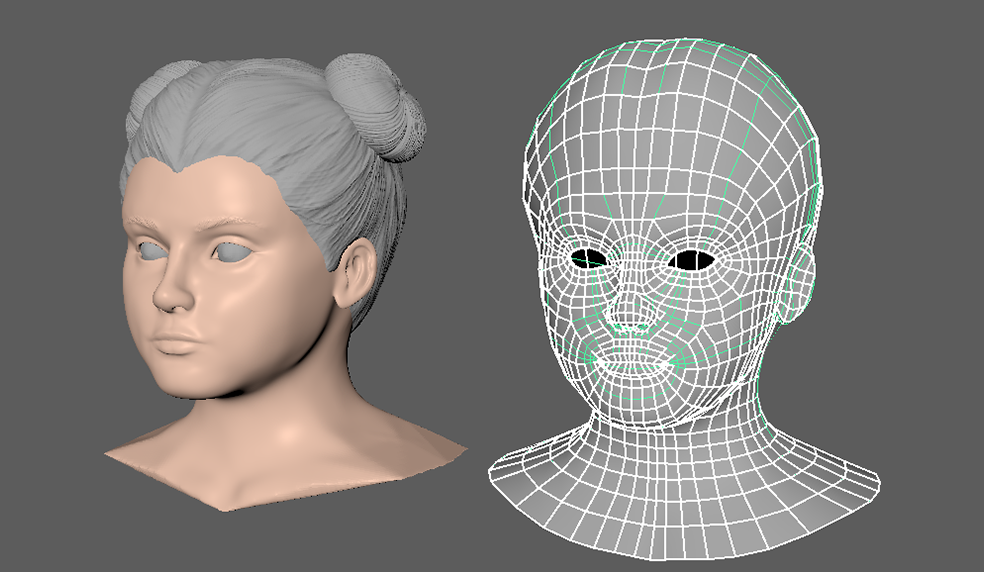