How the behaviour of the visual elements are communicated in Grasp. They could be different types of objects, elements of the environment etc.

I needed a way to communicate to the player the behaviour of the visual elements in the game. They could be objects or elements of the environment, as the castle you might have seen on the previous images posted here. 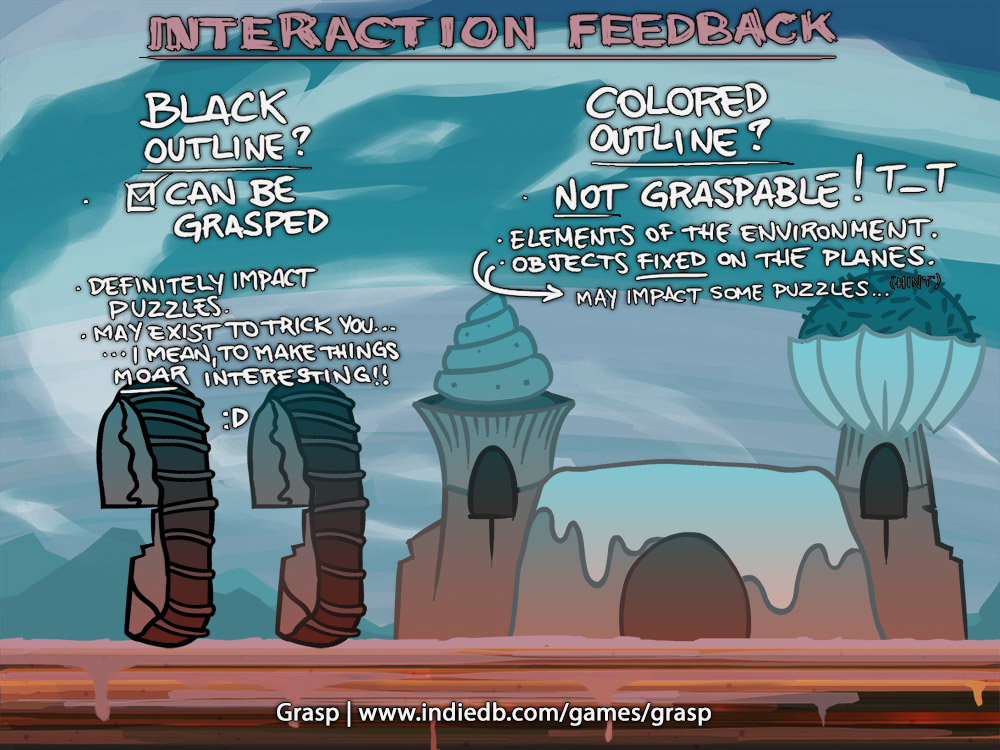 There are two kinds of objects: 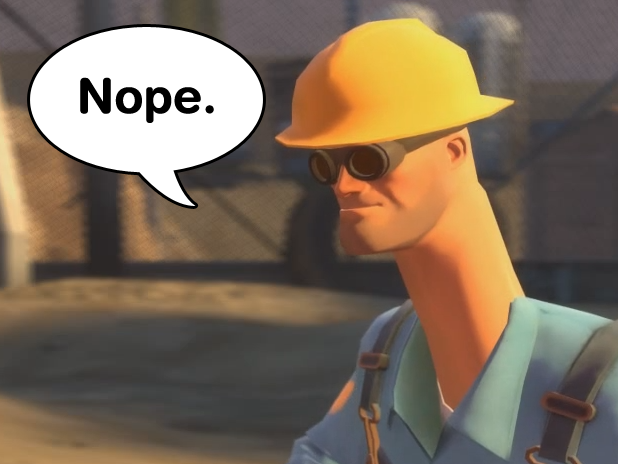 I decided to do this through the outline colours because the result is somewhat subtle. Also, non-graspable objects blend a little with the environment. Remember, your perception is what matters!

Grabbing objects and moving around is just one of the game mechanics.

Just reached one of my milestones. Now it's time to put some more levels in the oven!