Alpha 6 of Intelligent Design is available to download now 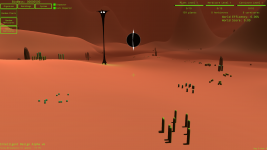 Intelligent Design is an evolution sandbox game where you try and design a stable ecosystem on a barren planet. Behind the low poly graphics is a complex genetics and behavior simulation. The latest update brings performance improvements, re-balancing and some new spawn effects. I've been working on it for a few weeks now and would love to hear your feedback. Pay what you want for the game here.

I have added spawn effects for when you call in creatures and buildings. In the fiction everything is being teleported from a space station orbiting the planet you are on. As well as the particle and worm hole effects I've added some sound. 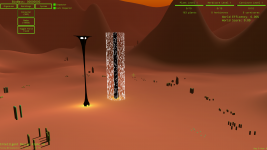 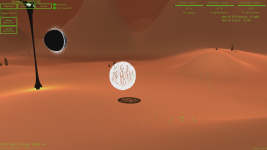 Balancing a game which is also a simulation of evolution is very difficult. My goal is to tweak the parameters so you can observe interesting behaviors and at the same time make a stable ecosystem achievable. The first thing I've done is increase the maximum rainfall and added more biomass to plants. I want the plants to be relatively stable because the interesting behavior comes from the creatures. With the creatures I have increased the maximum interaction and view distances, which still depend on the genetics. This means you see more migration when an area of plants is eaten. 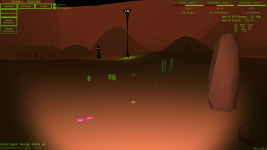 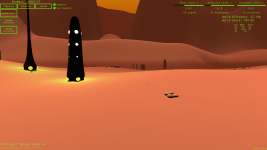 I have completely overhauled the AI update loops. Each creature updates what it knows about its surroundings less frequently which has increased performance without any real impact on the model. This means you can have much larger populations before the framerate tanks. 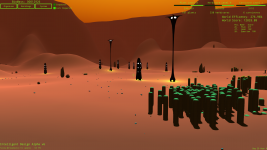 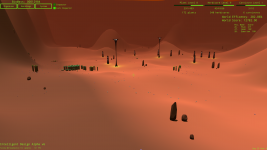 Interesting concept! All the Best :)