The latest release of Intelligent Design is now available, including lots of performance and graphical improvements. 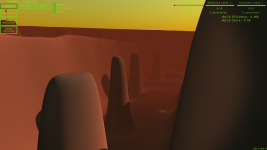 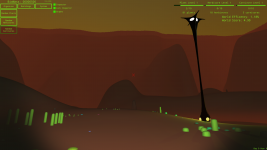 Alpha 10 of Intelligent Design is available to download now. In this update I've focused on polish and optimizations. Firstly I've updated Unity to the latest version which has improved performance on its own. I've implemented a level of detail system which reduces the quality of meshes as you move away from them. This really helps performance mid to late game when populations increase. In addition I've reduced the poly count on many geometries. 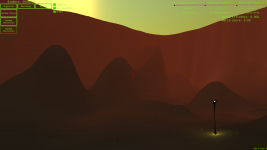 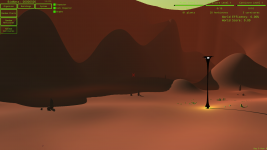 There have also been a number of improvements made to the look of the game. Firstly I've changed the skybox significantly and really like the new look. Then I added ambient occlusion, this adds shadow where two objects touch. This is quite subtle but really improved the image. 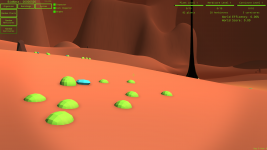 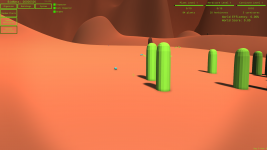 I have also made some changes to the logic, or model, behind the scenes. Most significantly wind speed now depends on height above ground, the further you are away from the ground the stronger the wind. You can hear the effect by flying up and down since the wind volume depends on speed. Finally I've made some improvements to creature behavior, see the full patch notes for details. 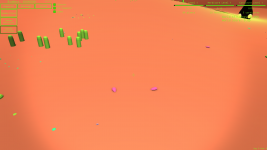 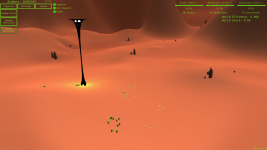 As always I've love to hear your feedback and suggestions. Either in comments here, in the forum on the store page, the public trello for the game or our subreddit. 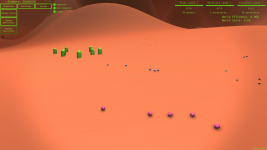 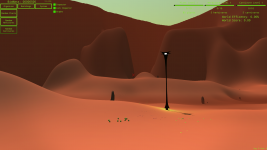