Today's update is all about the current progress we achieved throughout 2015 along with proper numbers and stats.

Hello everyone! Today's update is all about the current progress we achieved throughout 2015 along with proper numbers and stats. We will also talk about the new time frame for the release of InSomnia and our future Kickstarter campaign plans. So without further ado here goes...

Other than that our team became 4 times bigger with 22 internal and 24 external developers which made us move faster and more effectively than ever before.

To even better illustrate our current progress we have put online a special page at our website which shows the actual development progress of the game. Please remember that it's still being tested with official launch planned later next month. You can also expect an updatedInSomnia and Studio Mono websites to go live in a few months with lots of cool stuff on board. 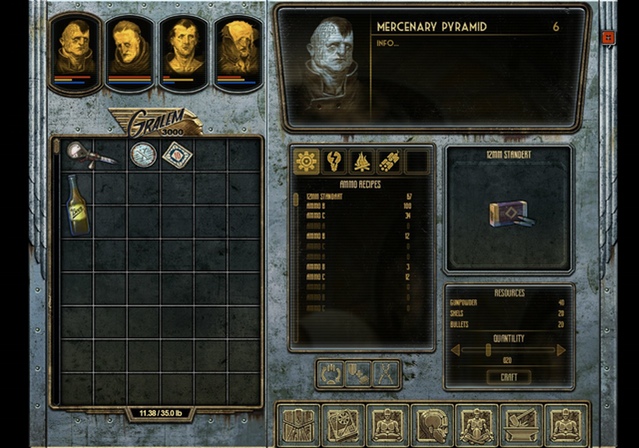 We have finished developing the main content of the game which means we need a few more months of active work and an additional month to localize the game to all languages we promised, proofread, record voiceovers etc.

Throughout 2015 we have spent $140.000 of our own funds additionally to $92.000 you helped us collect at Kickstarter. Believing in us and supporting InSomnia made you our heroes forever. You helped us understand we are moving in the right direction.

Currently we spend around $18.000 per month out of our own pockets and unfortunately we won't longer be able to continue these investments after this March hits the calendar. We still need at least $80.000 to complete the game without any loss in effectiveness and time so our team can release it until September 2016.

This leads us to a necessity of launching a new crowd-funding campaign for InSomnia in February to make this game come to life asap. During the next month we will also release an updated InSomnia demo for all promised platforms (including Windows, Mac and Linux) to showcase you the overall progress of the game. Expect a better level design, new guns and other 3D marvels along with the improved controls and even a global map. 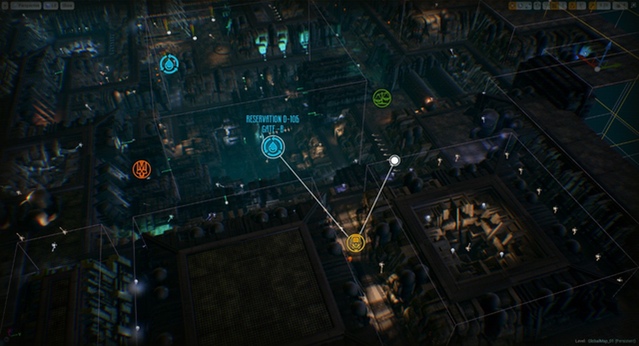