Lazy Games proudly announces the long-awaited Early Access release of Overdosed - A Trip To Hell! To celebrate there's a discount! Head over to the steam store for 10% off!

Overdosed – A Trip To Hell launches on Steam

Take an intense experimental form of LSD and battle against hordes of nightmarish creatures in randomly generated roguelike adventures and arena style levels. Basically run around with an Uzi in each hand wildly spewing bullets in all directions! Fun for all the family! Influenced by the colourful craziness of Hotline Miami, Overdosed takes those run and gun elements and ramps up the intensity as you scramble looking for cash piles, ammo and more drugs while defending yourself against many terrifying enemies.

The real meat of the game is in the roguelike Adventure mode where the main goal is to progress through 5 randomly generated stages, each one with their own unique set of objectives to complete in order to progress. Every level will be different each time you play. Pickups like ammo/cash/drugs spawn at random locations which you must hunt for if you want to survive the constant onslaught of enemies, side objectives, mass confusion and general mayhem!

Also includes Arena mode where you start with just Duel Uzi’s and limited ammo. Fight increasingly frantic waves of enemies and earn points to purchase additional weapons and gadgets within the level. There’s no order of unlocks so you can play it your way and spend your points however you like. Each wave gets harder than the last with more enemy numbers and the introduction of new enemy types.

Now, Early Access does mean we are still working on it. We'll be looking to update it regularly with new and improved content. Additional themes such as Haunted and Hospital are planned as future content which will drastically increase the size and scale of the game as each theme will have its own set of enemies with their own unique characteristics. The community will be able to pitch in their ideas through the steam forums to help make this game epic! 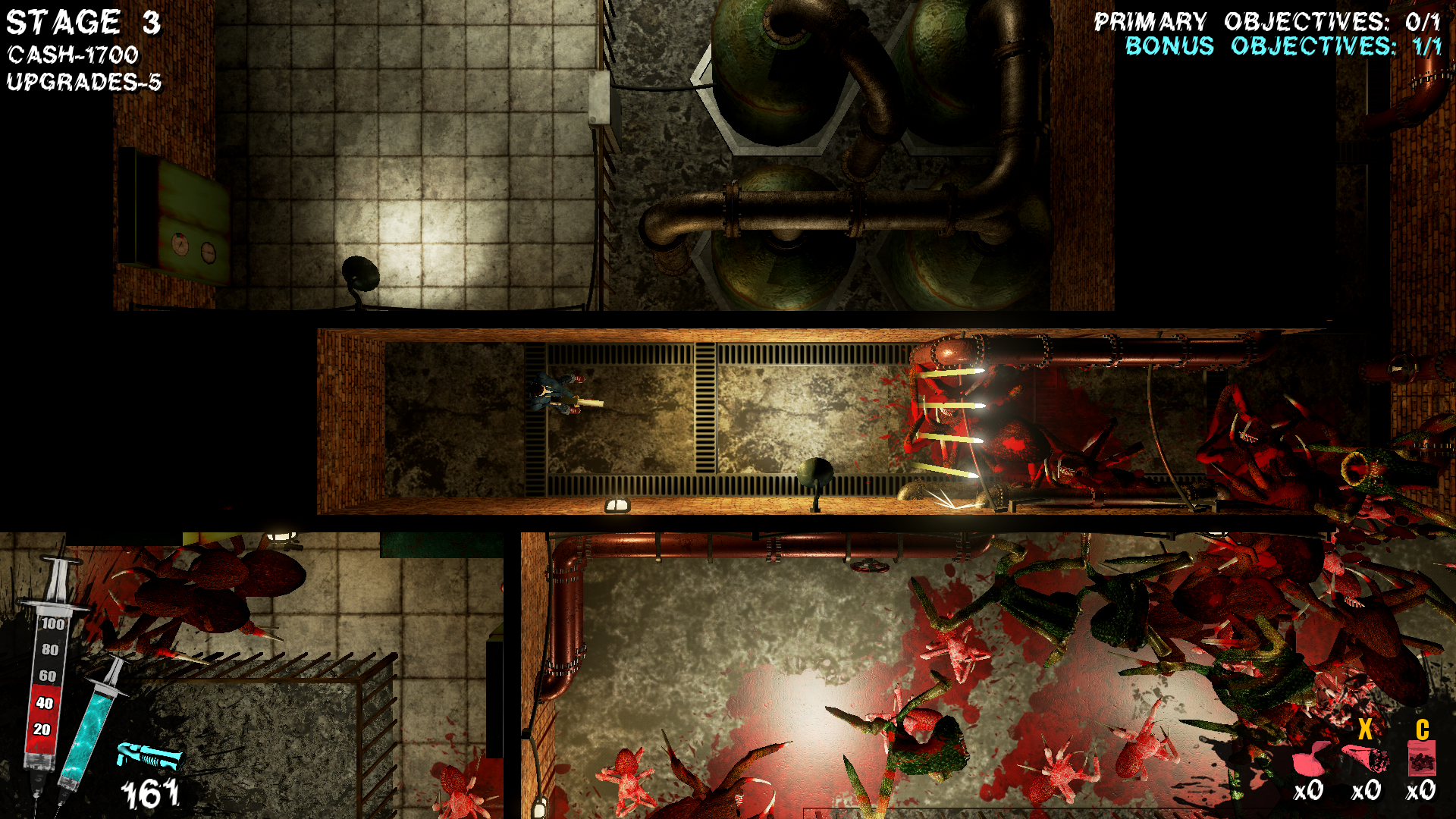 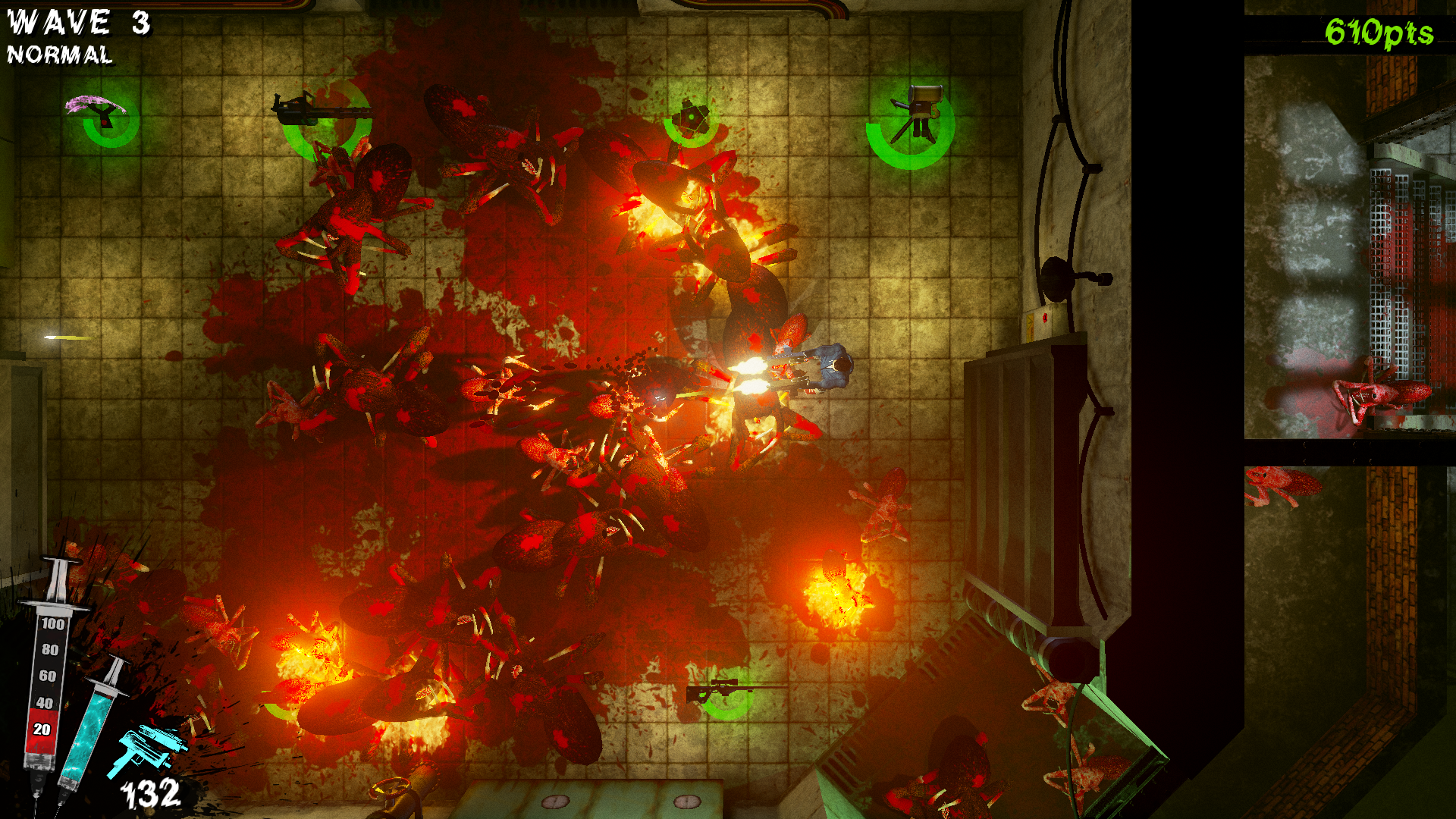 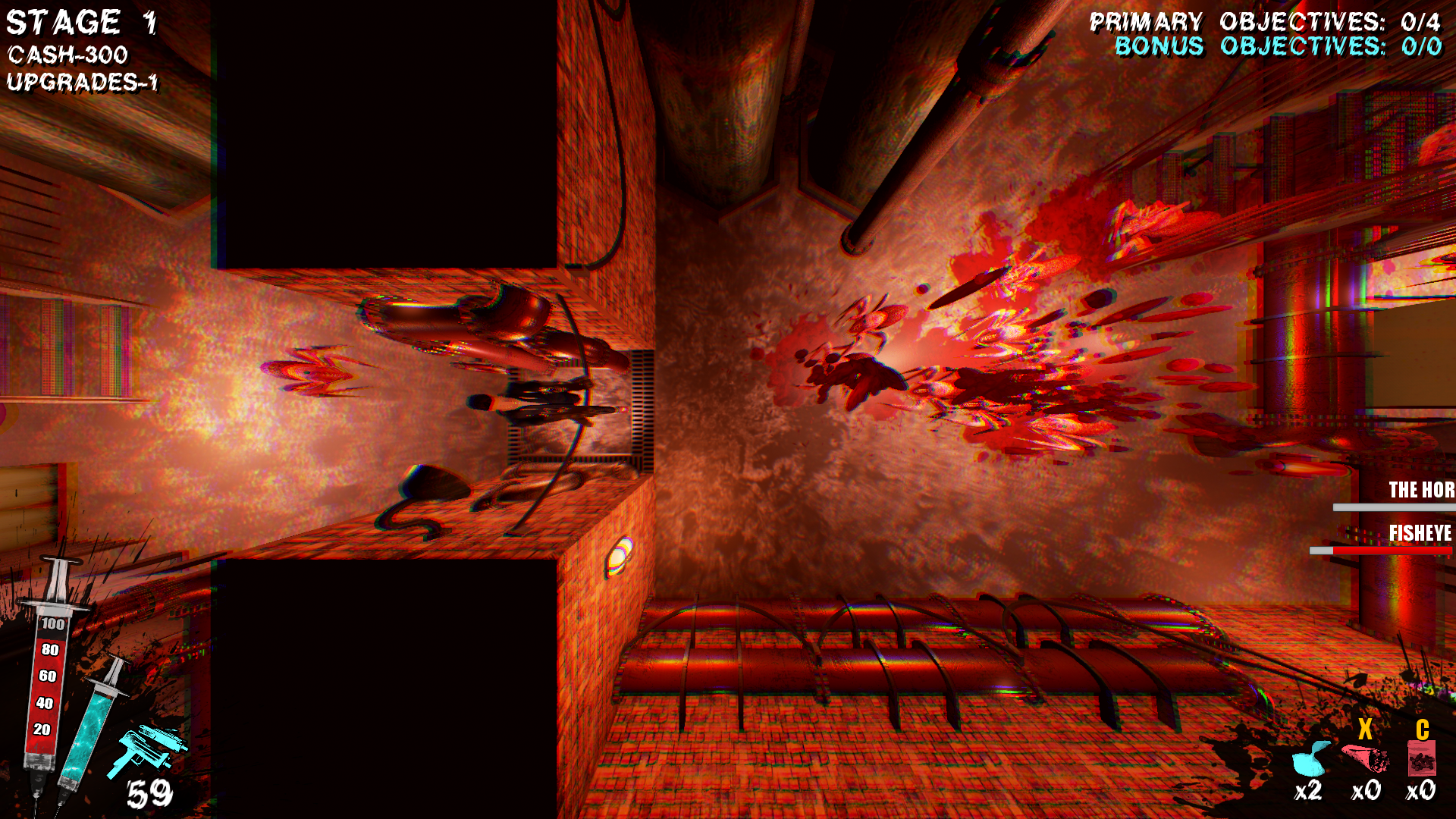 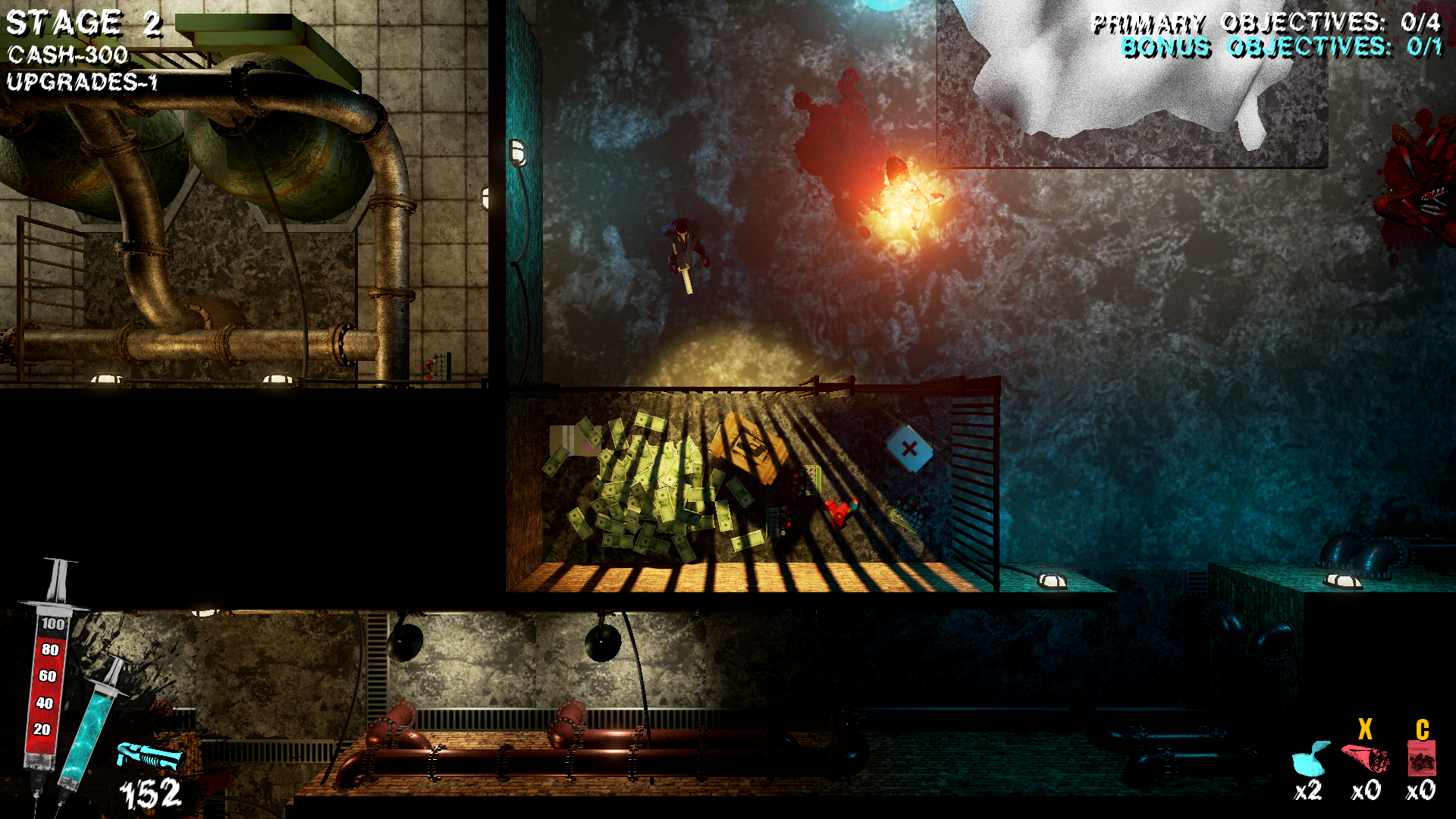 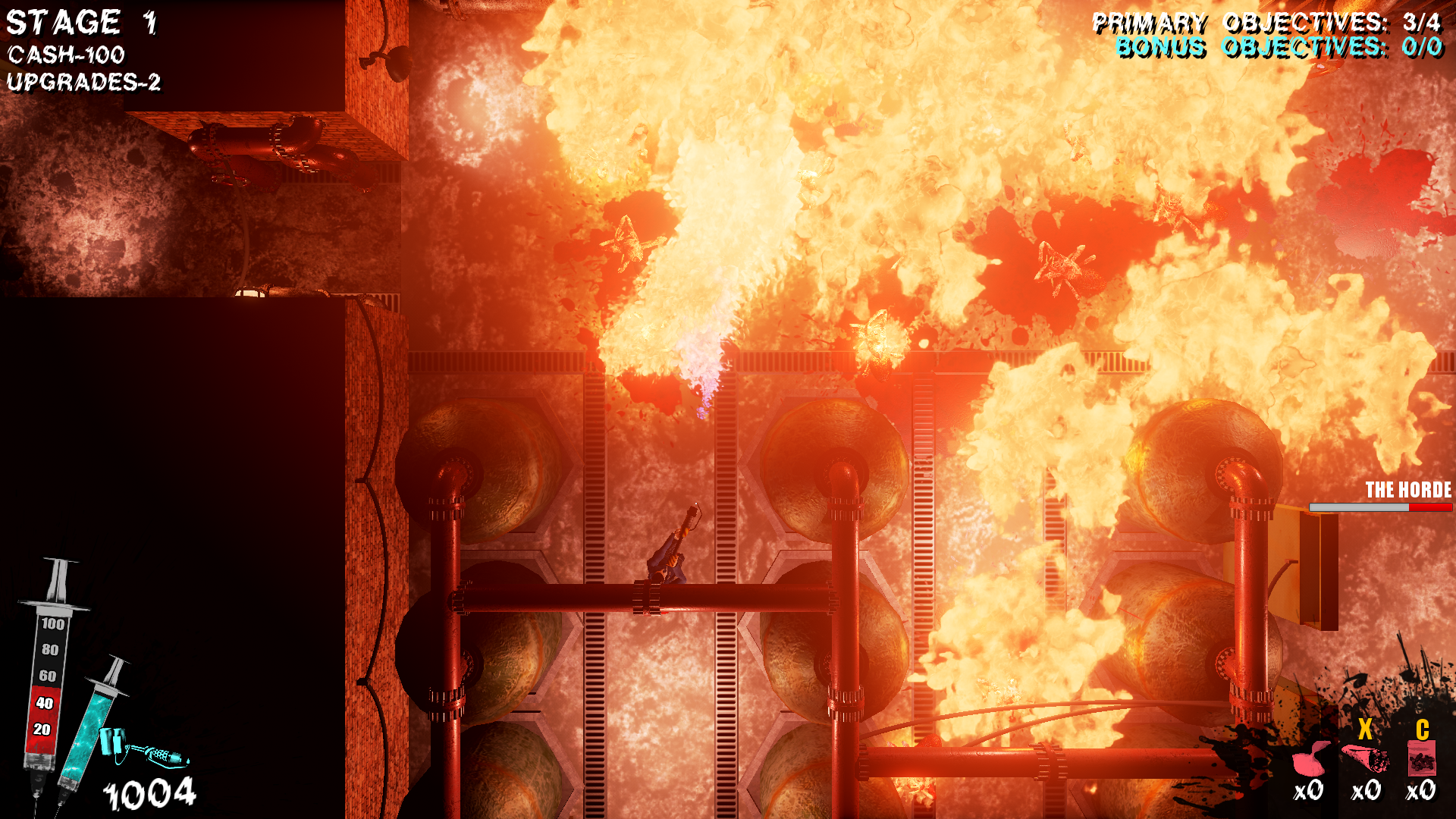