Angels That Kill News - Information regarding the upcoming 1.9 version update! 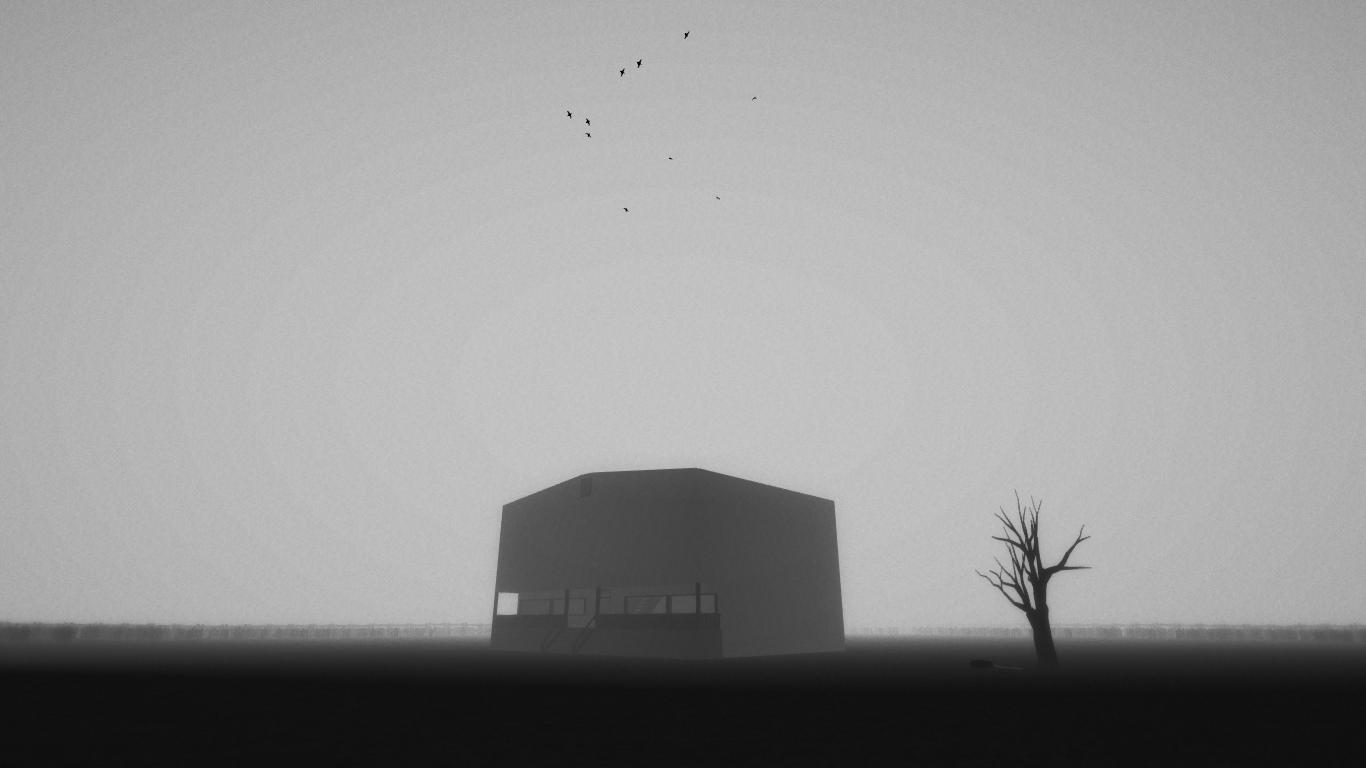 Update 1.9 will be the largest update the game has had yet and will feature numerous bug fixes, changes, and improvements. Also new to 1.9 will be a new chapter in the games titled, "Nightmares". The new chapter will take place before the main events of the game inside of Baley's sleeping mind. We are also working on adding additional content to the base game and improving on the flow of the game, as well as also working on adding new achievements and more gameplay to the Valentines Day Massacre game mode. Below is part of the update list we currently have to share.

CHANGES:
-changed all of the GUI to now scale
-change the frame-rate option from "30, 60, 120" to "30, 60, Unlimited"
-changed the name of chapter 3
-changed the placement of one of the "New Game Plus" interactions
-changed the chapters menu
-changed the version number

As always, thank you guys for the support and have a baller day.