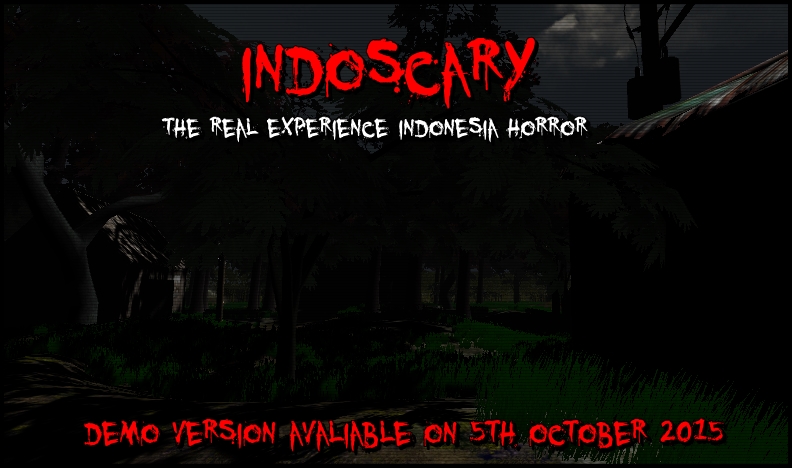 After a lot of time and finding the bug, eventually INDOSCARY will release a DEMO version on 5 October 2015.

For those of you who find bugs, we are looking forward to your help to report bugs,

Bug reports you guys really helped us.
Thank you.