International Festival of Independent Games Celebrates Top Indie Titles & Returns to Santa Monica on October 10-12, 2019 at the Center for Media and Design, SMC. 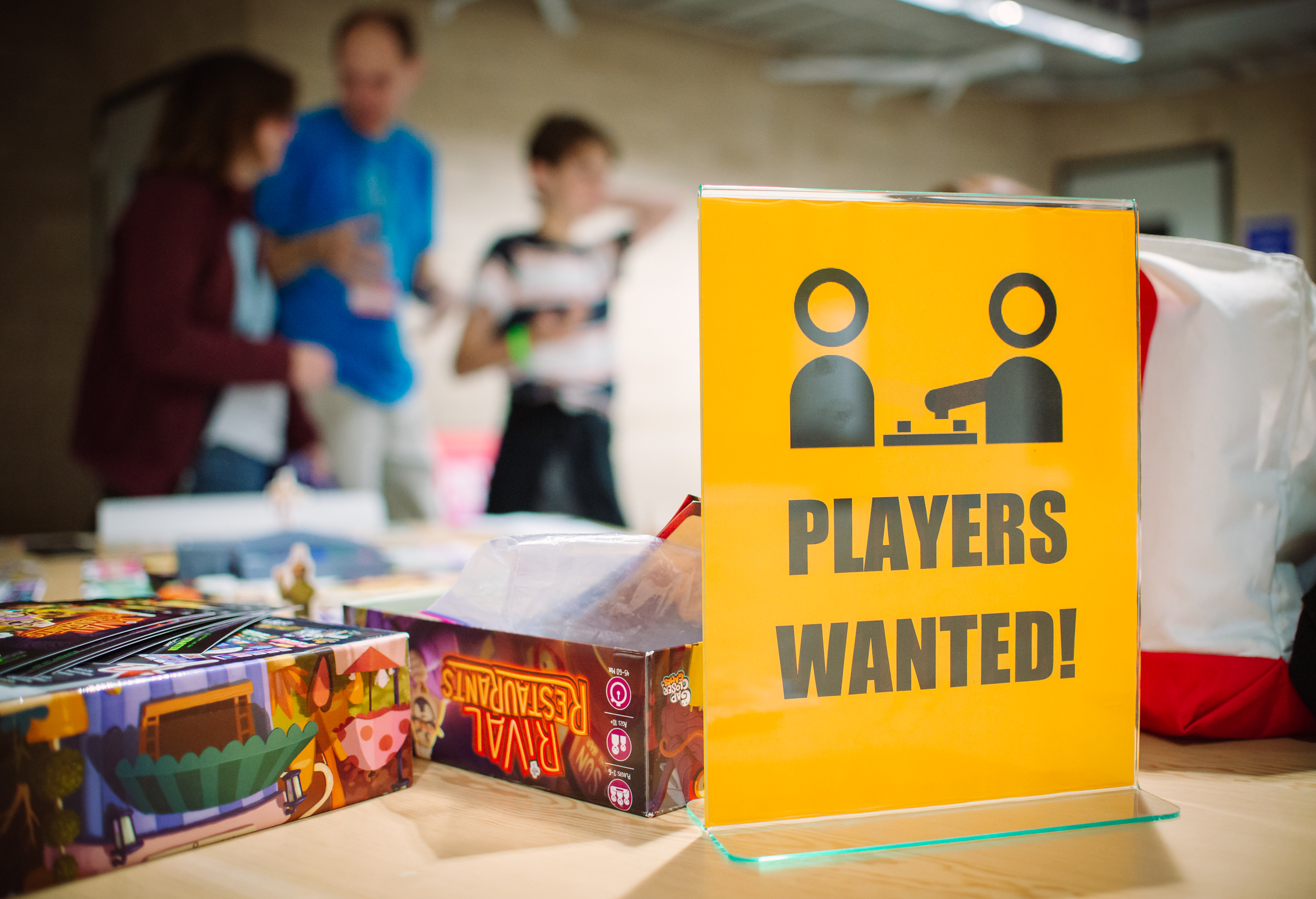 IndieCade has announced the official festival nominees and lineup for its 2019 North American independent games celebration, hosted October 10-12 in Santa Monica. This year’s festival will return to the Center for Media and Design at Santa Monica College and will feature a diverse and curated selection of the industry’s most innovative, creative and thought-provoking independent titles.

Now in its 13th year, IndieCade will feature a robust festival lineup with gameplay, conference sessions, workshops, performances, screenings and interactive experiences for industry fans, gamers, students, professionals and developers. In addition to featuring this year’s nominated titles, IndieCade will showcase more than 100 of the most innovative, recent emerging indie games, playable across console, desktop and mobile platforms, as well as virtual and augmented reality experiences, escape room puzzles, tabletop games, performance art, sports, card games and live action role-playing. The return of Night Games will offer attendees the opportunity to explore the ultimate gaming playground and live arcade, with interactive games, tournaments and experiences playable under the moonlit sky. Keynotes will feature presenters and projects on the cusp of emerging industry trends, including a must-see discussion on “Participant Agency in Immersive Experiences: Playing the Accessible Unknown” with Meow Wolf Executive Producer Jenny Weinbloom and No Proscenium Editor Kathryn Yu. This year’s festival introduces UnConference, an expansion to IndieCade’s Signature Town Halls, a festival livestream by the Killer Queen Arcade designers, roundtables with the finalist artists and an all-new Educator Summit. Additional festival highlights will include presentations, conversations and discussions with top innovators in independent game creation that explore groundbreaking new ideas, trends and technologies. 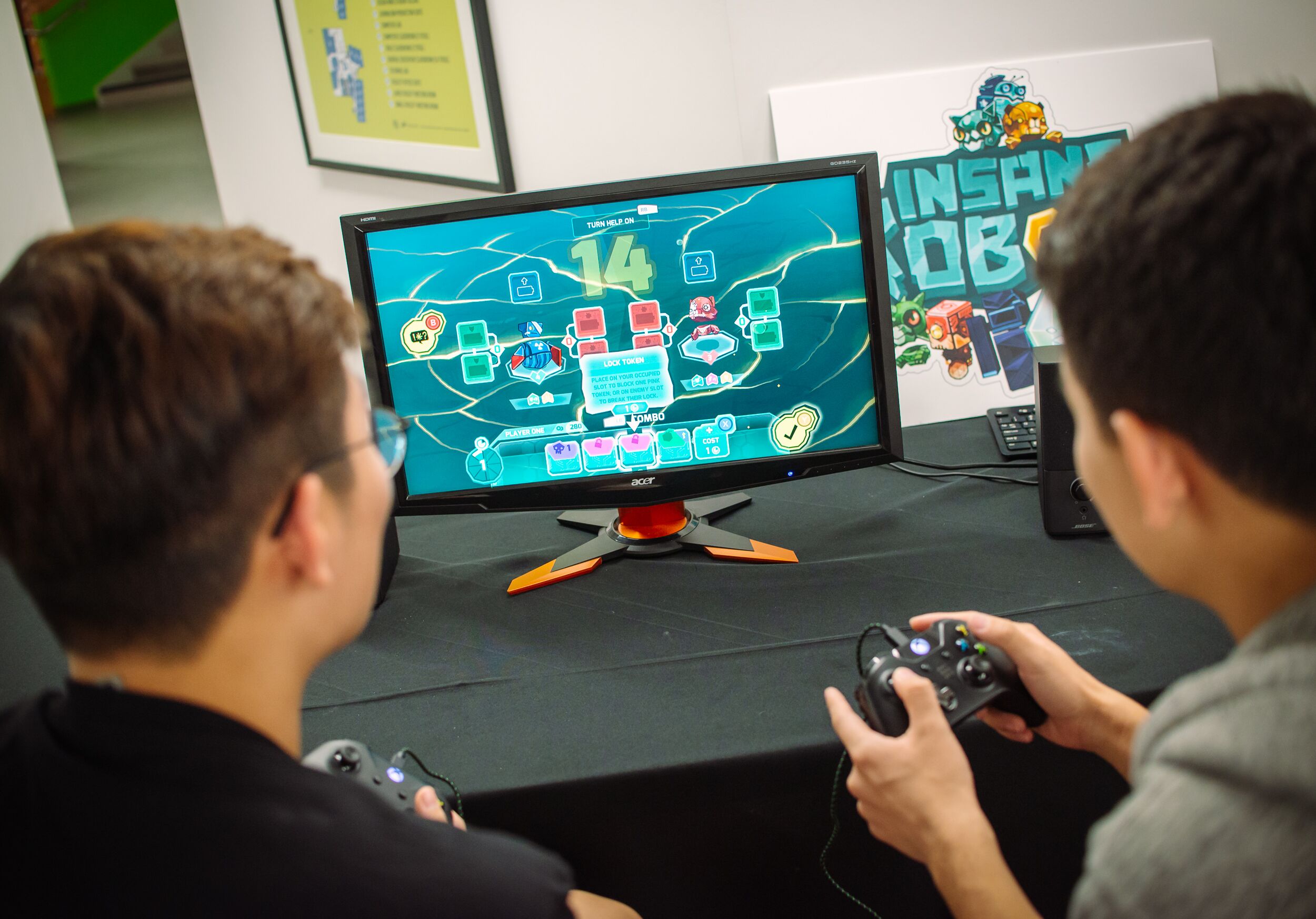 This year’s festival nominees were hand-selected by an international jury comprised of past IndieCade finalists, game developers, artists researchers, academics, curators, game writers and journalists. Included are titles created by developers and teams from the U.S, Canada, Australia, Spain, the U.K., China and Ireland, and playable across PC, Mac, Android, Oculus Rift, PlayStation and additional platforms. IndieCade 2019 festival nominees include the following titles, with additional selections to be announced in the coming weeks:

This year’s nominees will be eligible for a pool of a dozen awards that celebrate top achievement and innovation across independent gaming, including design, performance, adaptation and more. Honorary winners will include Blast Theory for the Trailblazer Award, organizers of the Game Devs of Color Expo for the Game Changer Award and the Come Out and Play Festival for the Bernie DeKoven Big Fun Award. The awards ceremony will be hosted during the festival and is open to all Friday attendees on October 11th from 6-8:30pm. 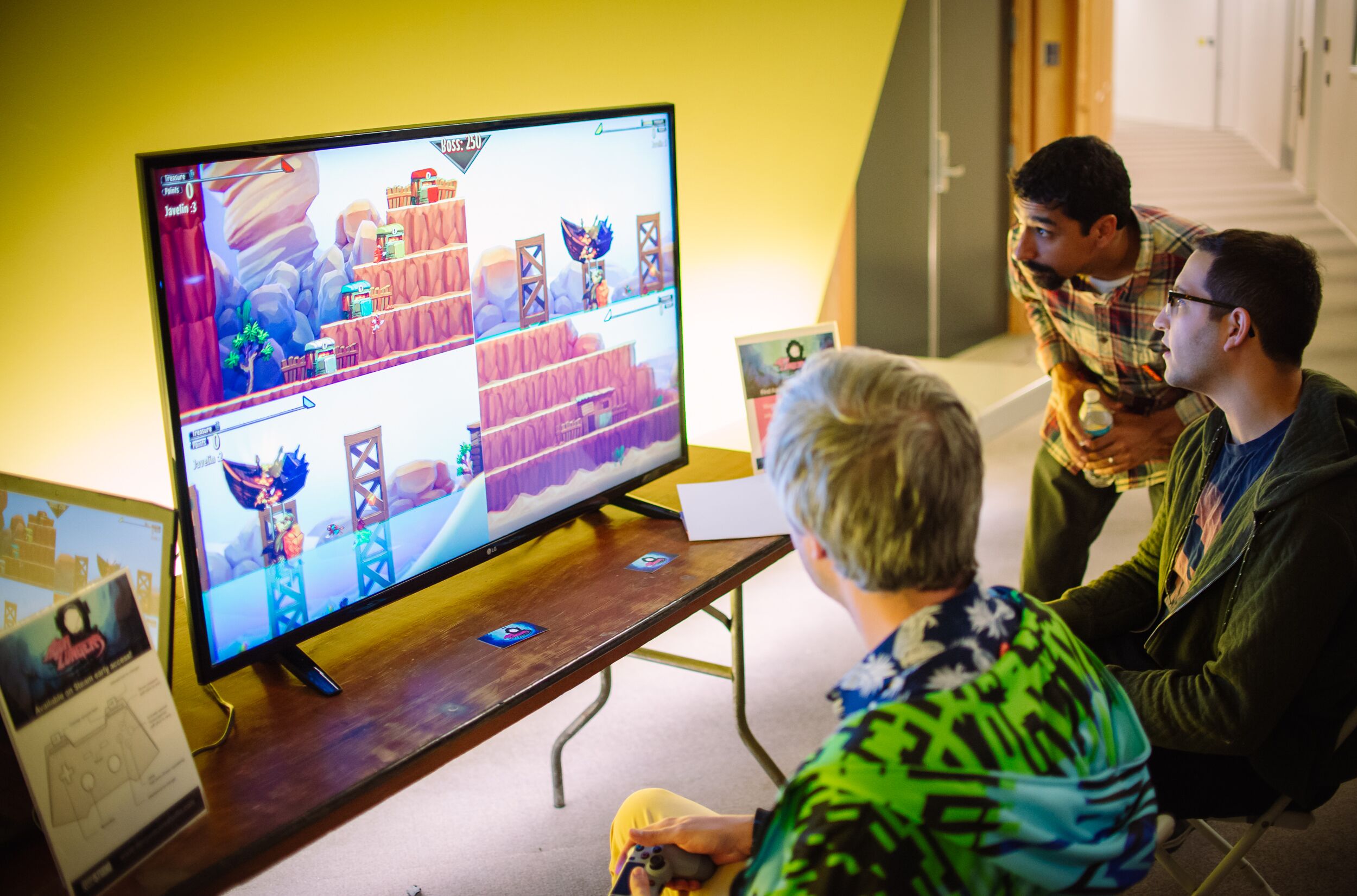 Following the success of the 2018 festival, IndieCade will return to the Center for Media and Design at Santa Monica College (1600 Stewart St, Santa Monica, CA 90404), a state-of-the-art facility and home of local NPR station KCRW. The venue is central to prominent games and entertainment industry companies, accessible for students and creative professionals, and conveniently located near the 26th Street/Bergamot Station on the Metro Expo Line for easy transit. The two-day IndieCade festival is open to the public on Friday, October 11th and Saturday, October 12th, preceded by the exclusive IndieXchange Summit on Thursday, October 10th for industry developers. For more information, visit: Indiecade.com