Posted by EleonGameStudios on May 8th, 2016

We are excited to present you our new update Alpha 1.5 with a lot of shiny new features, changes & improvements and bug fixes. Overall it is a very diverse update.

A highly requested feature was the possibility to save your current game state while being in-game. This is now possible: Each time you click on the save button it will create a new backup (you can later clean up your games in the Resume Game menu. Manual copies made inside the Resume Game menu have now "_Copy" as a suffix to differentiate them from in-game backups _Backup).

Another highly requested feature was that the content of a device (e.g. cargo box, ammo container, constructor) should be dropped when this device is destroyed. Moreover, we added private faction protection to the Survival Constructor so that it can now only be used by the player that placed it (no more griefing). We also added the possibility to have settings for infinite drone waves that will attack your base - if you enable this setting the corresponding playfield.yaml, the drone attacks will only cease if you destroy the drone base. In addition, status effects such as food poisoning, poisonous bit, open wound etc are more of a threat now because the last longer. You now really need the appropriate remedy to survive.

Finally, we fixed several annoying bugs like the “shooting through terrain” of POI turrets in multiplayer, the fact that drones fell through the terrain when shot in multiplayer, the Offline Protection exploit, the problem that no / very few predators were spawning and several other bugs as documented in the changelog below. 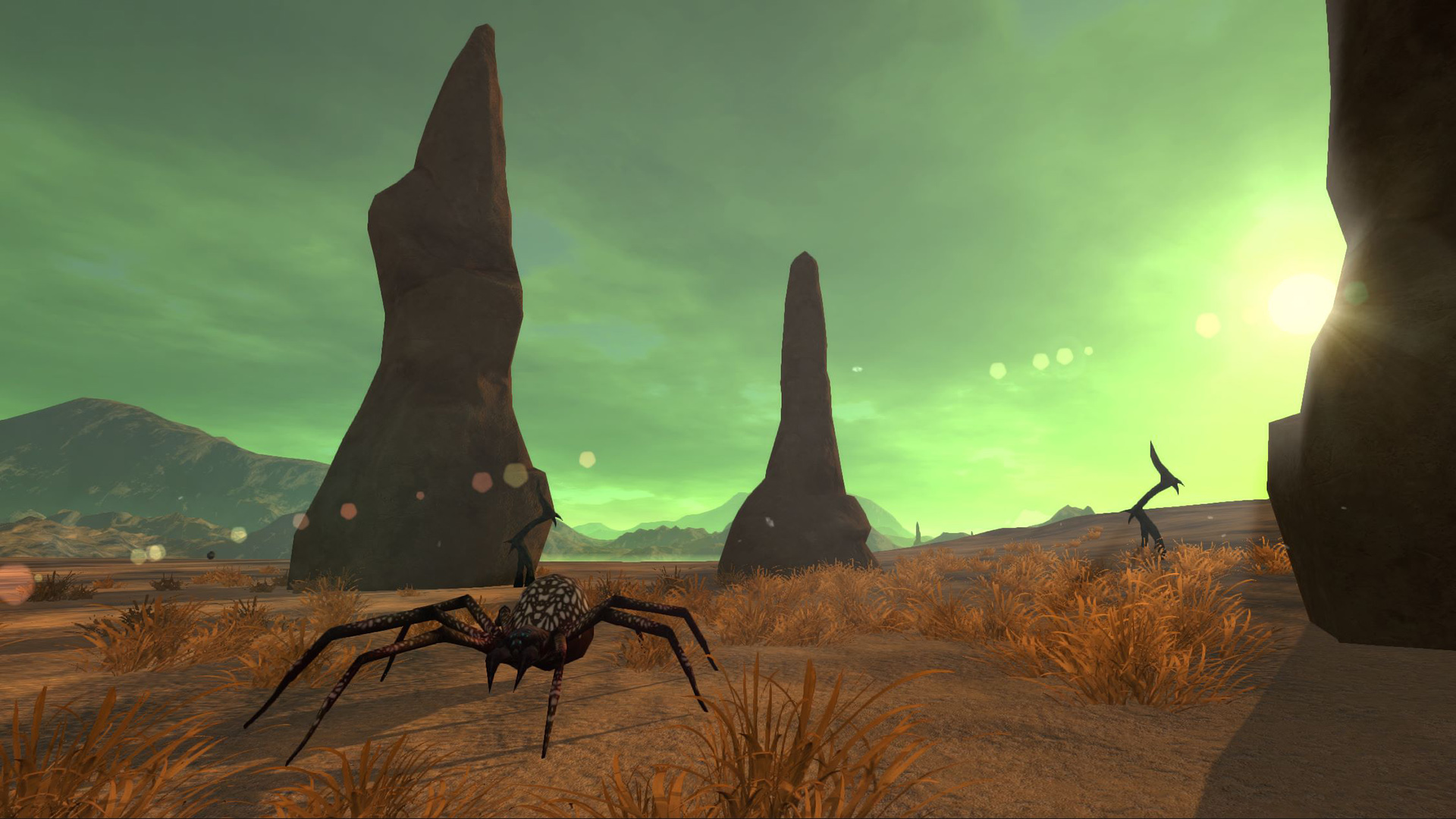 Don't let them bit you - when you get infected, the new status effects can drain your health quite a bit: 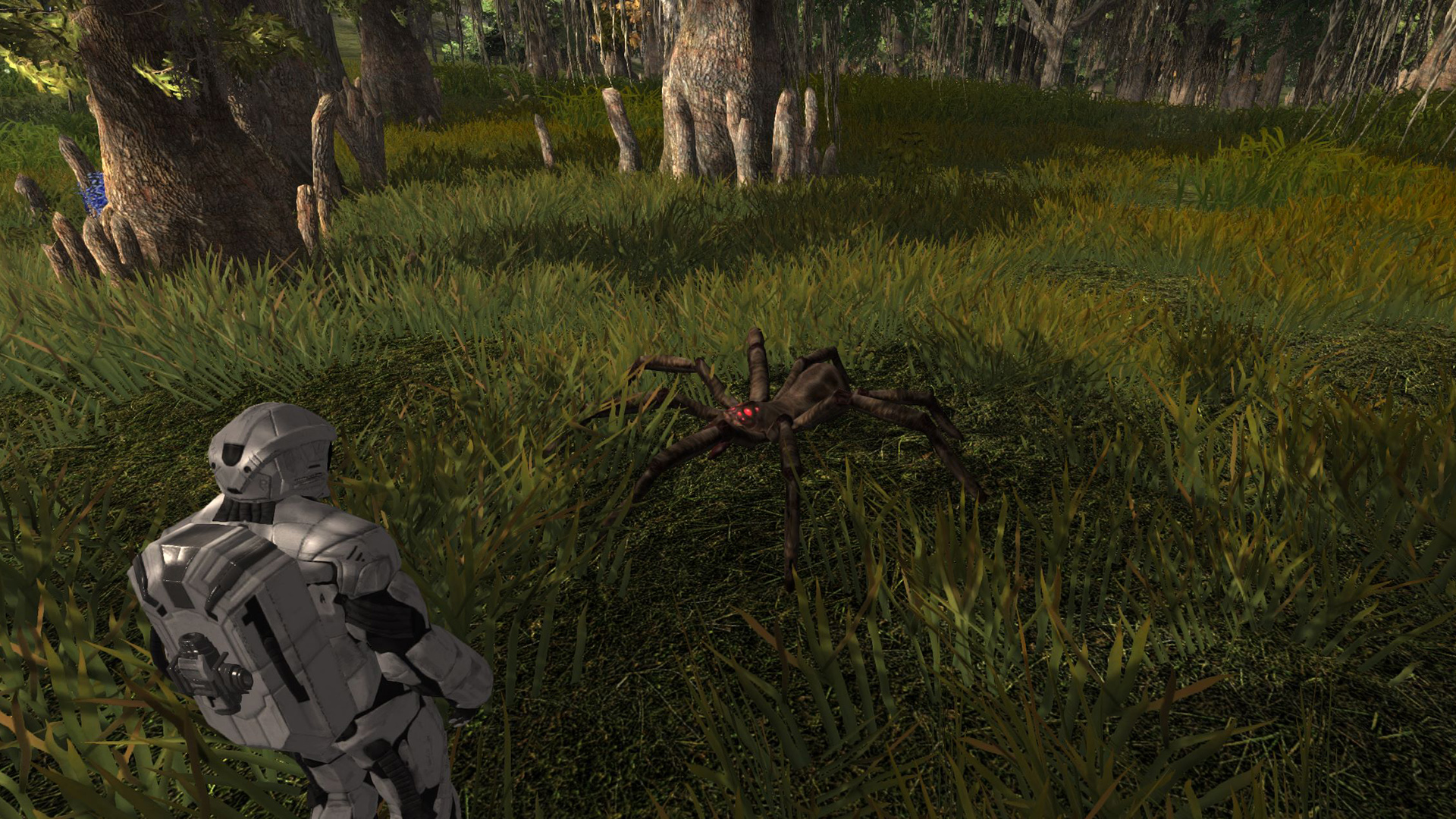 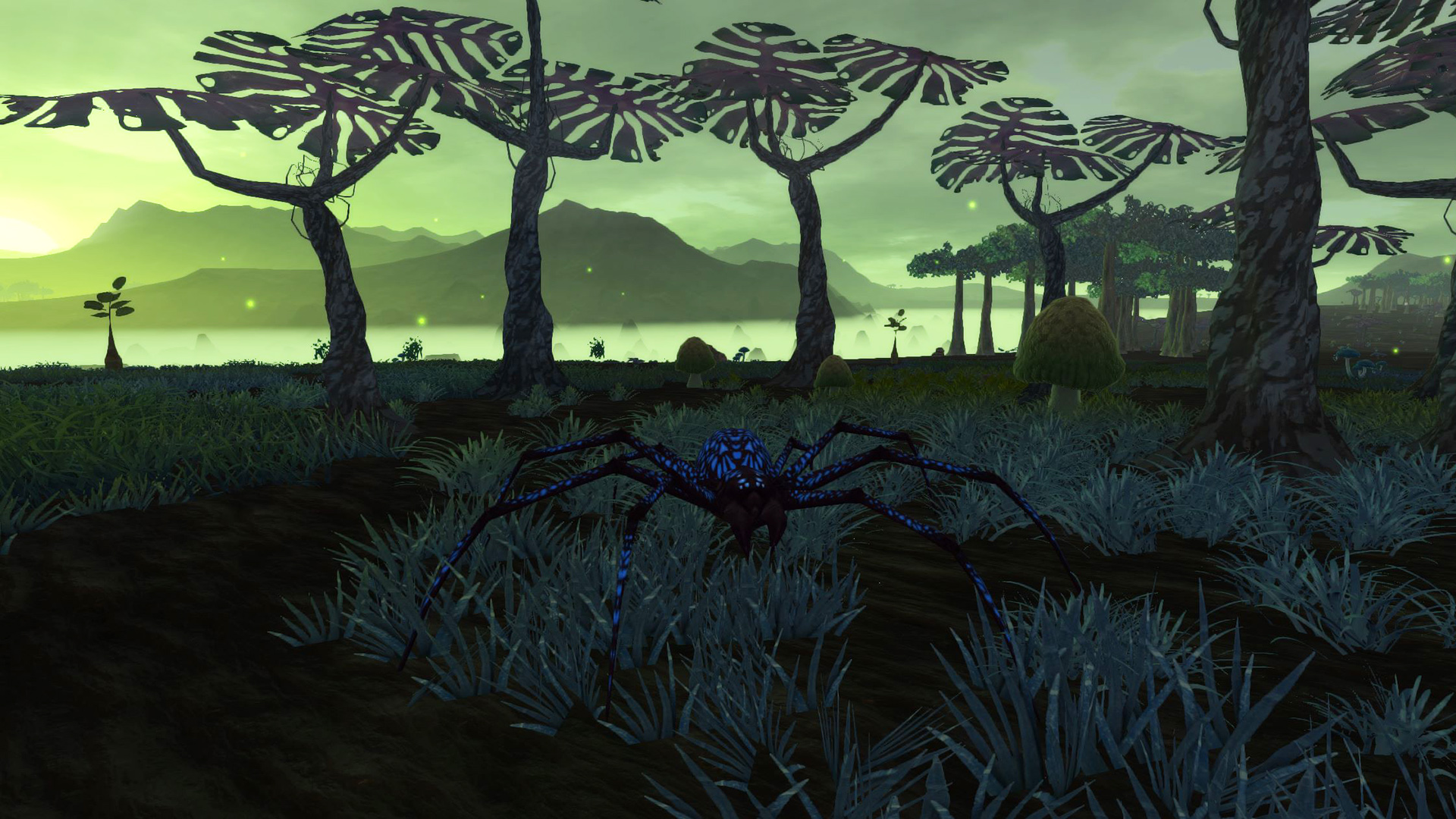 The interior of one of the new alien-infested POIs: 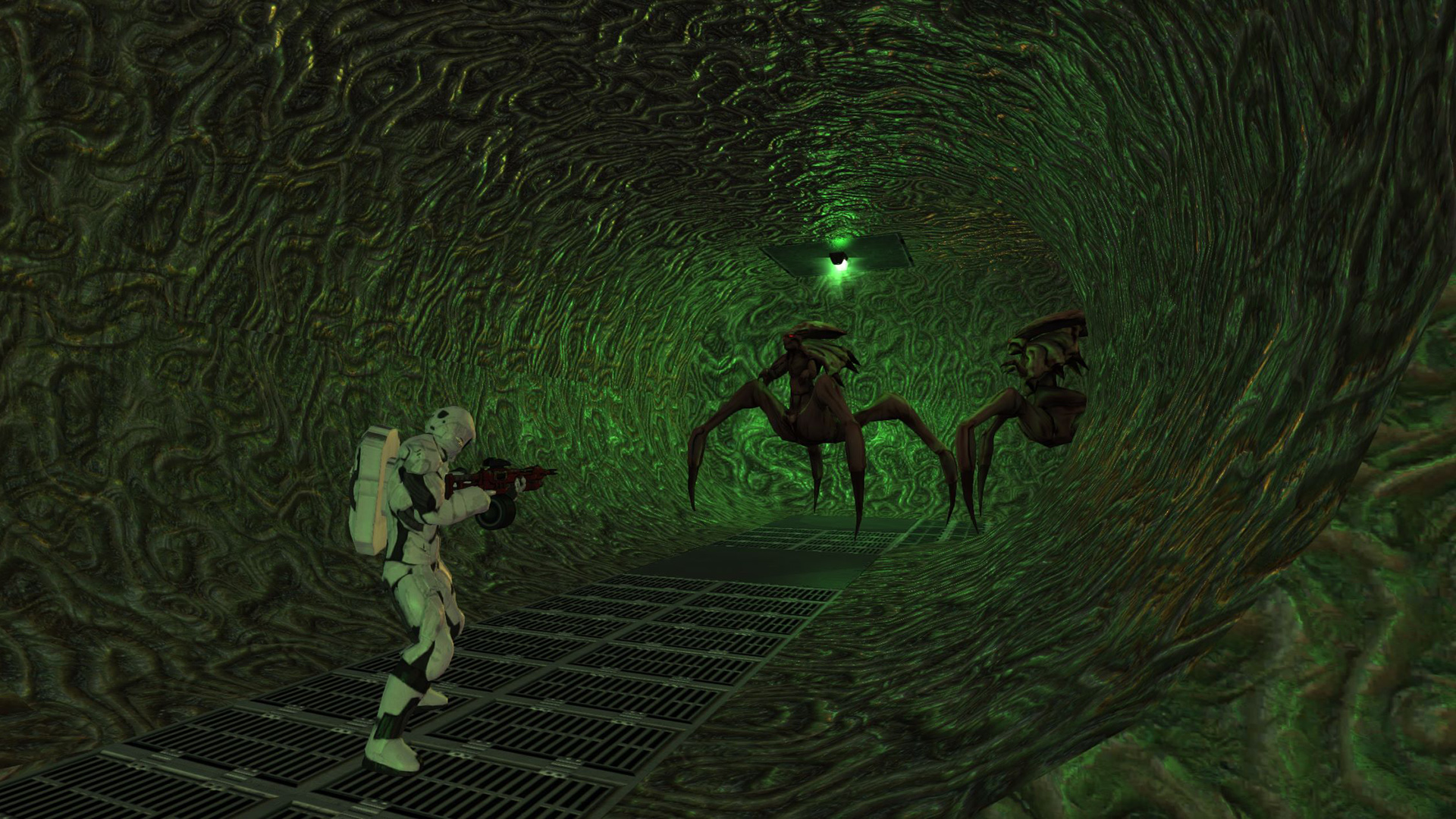 Some of the new holographic screens: 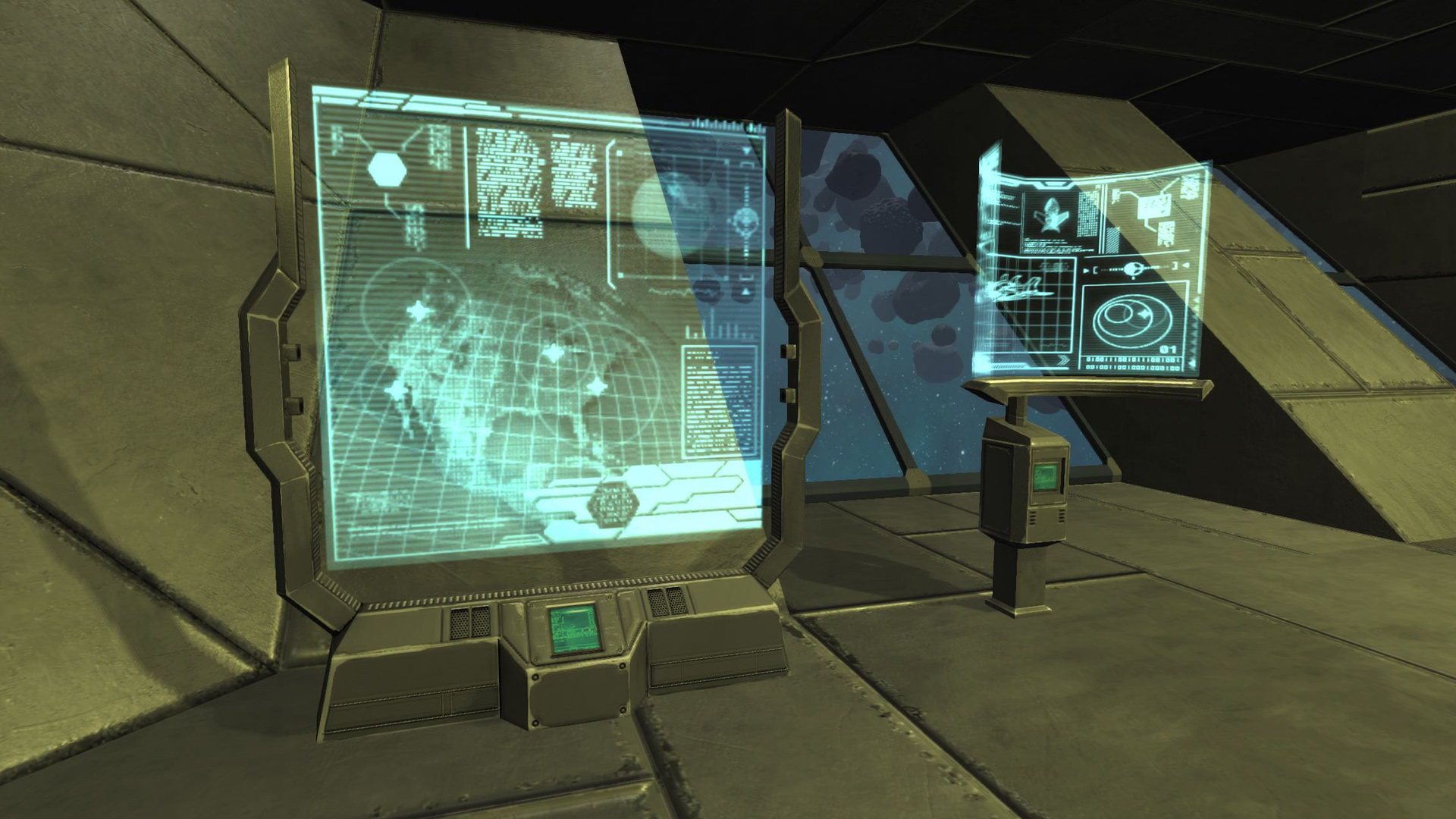 Changes / Improvements:
- Improved interpolation of drone movement so they will move much smoother on a dedicated server
- Turrets do not fire any more if OP is activated for their structure
- Angle of Escape pod at which enters is now a bit flatter (ie you can now fly further)
- Added new Tier 2 starter SV
- More playfields are set per default to PvP
- Added better names for block shapes (also added localisation for them)
- Simplified grass and decoration items in playfield.yaml
- Opuntia Cactus Spears are now edible
- Better camera position on base turrets
- Added new spawner blocks: Overseer and Nightmare
- Added damage model to space drones and updated their weapon models