Great improvements to the playability of Legends of strife as well as a change in how you will play it. Added in some bandits.

After putting Legends of Strife on our web site for people to try we fixed a couple of things strait away. We gave the classes starting gear and a proper starting position. There was an issue with java 7 where it would take 10 minutes for the game to load that also got fixed strait away. 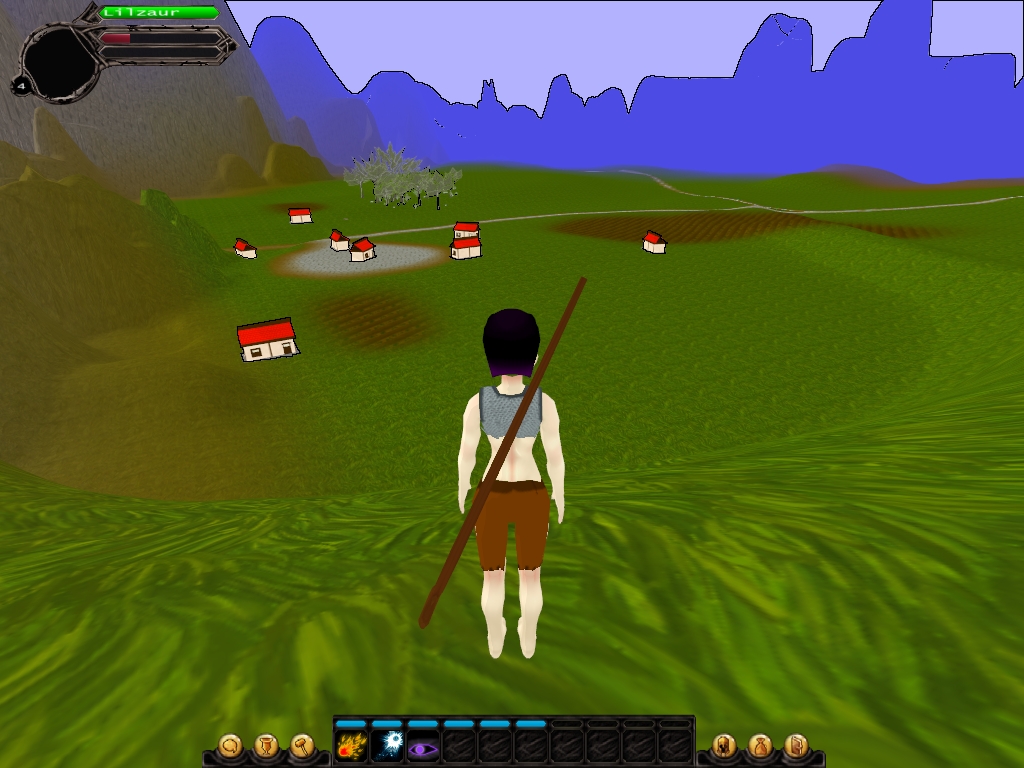 After a lot of work increasing the performance we realized that running the game in an applet wasn't worth it. So we changed it to a downloadable exe. The exe will patch itself like the applet and be much faster too. 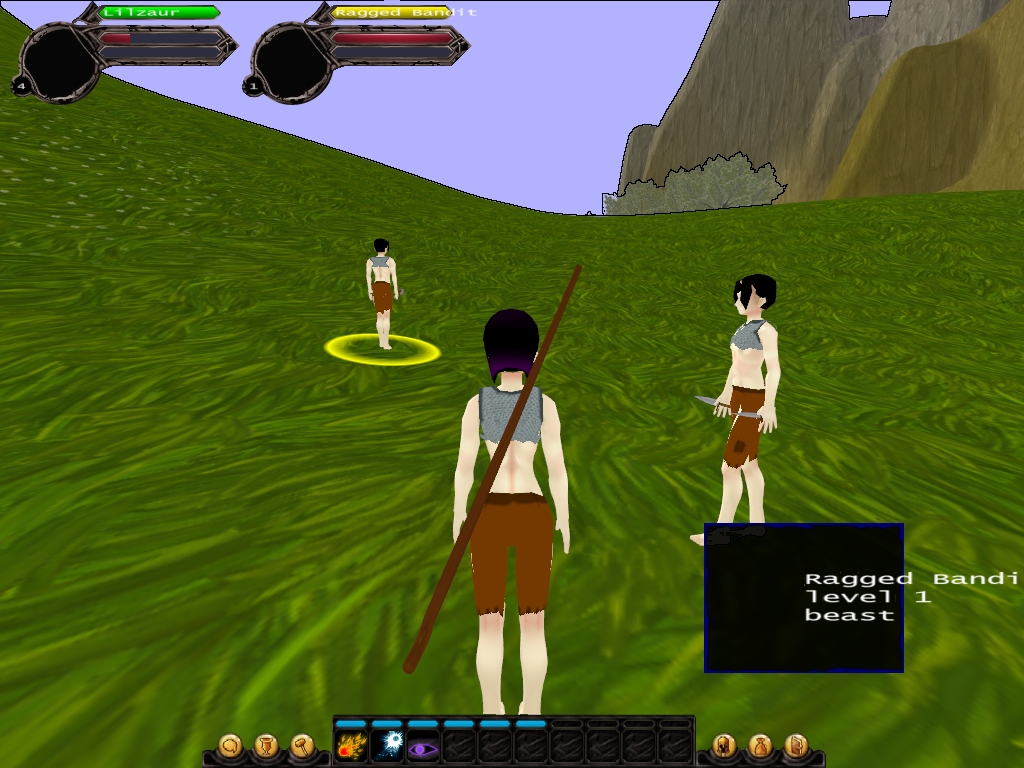 Bandits were also added in to the new version. They're in a semi hidden location ready to cause some trouble. At the moment they can carry daggers or maybe a hand axe.

Try it out and tell us what you think! You can download it here.

when can i test this
?

HI, there should be a download link at the end of the article, otherwise you can find it on www.distantmelody.net by following the links. Let me know if you have any trouble.