After a long time the project of WARZONE-X set in science fiction and cyberpunk continues with several important updates including maps of the Alpha version finished with the game modes (CTF) takes the flag, (DM) Deathmatch & (DOM) Domination Currently a new game interface is being designed and at the moment the other maps are being created for the other game modes. At the moment it is playable. It requires optimizing a little and making some minor corrections. Some more features will be included later on. so far, the gameplay is stable for both the multiplayer mode and the single player mode with bots, some other aspects must be refined but the maps are already working on it and more details have been improved and the gameplay has been improved. 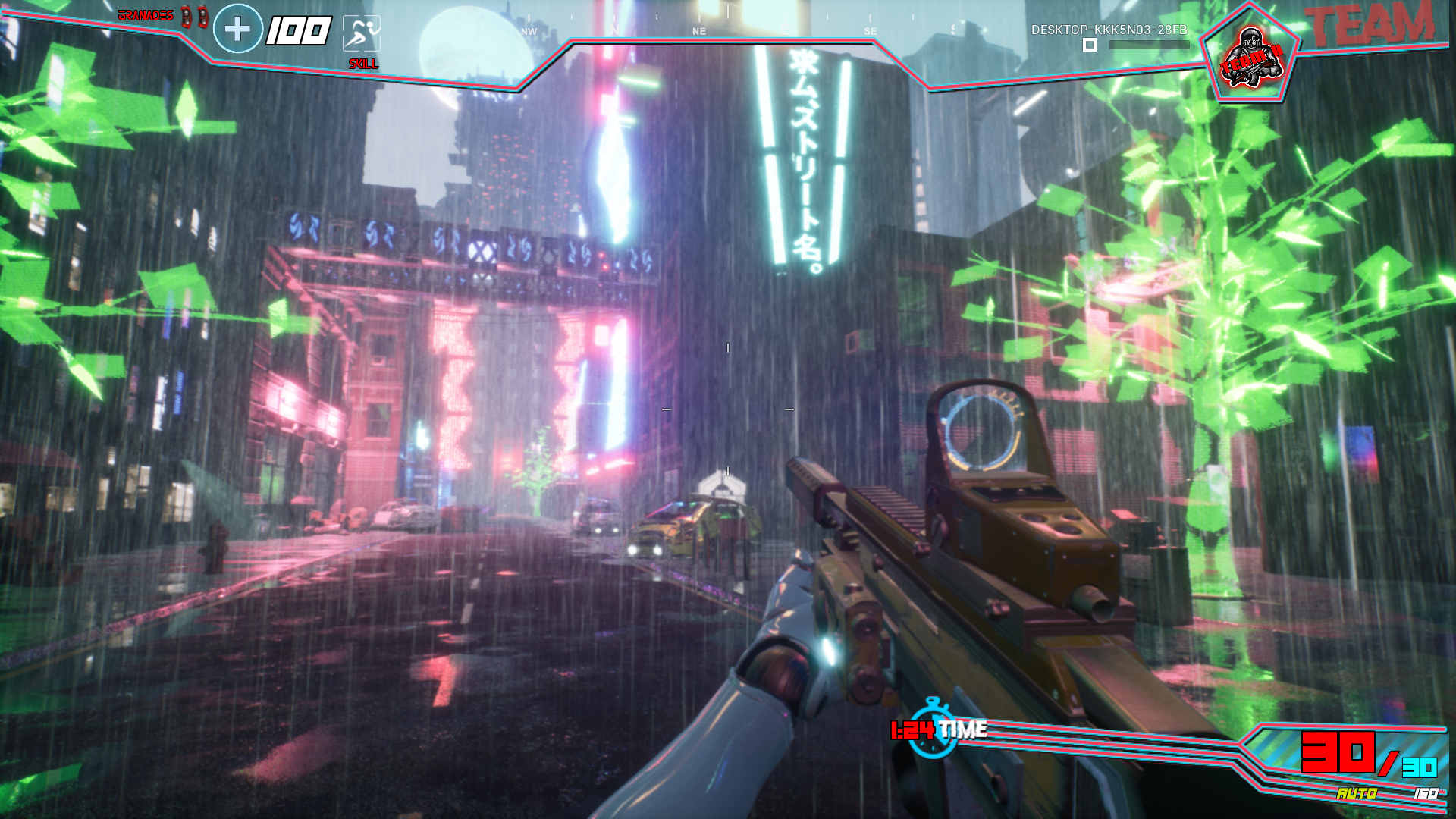 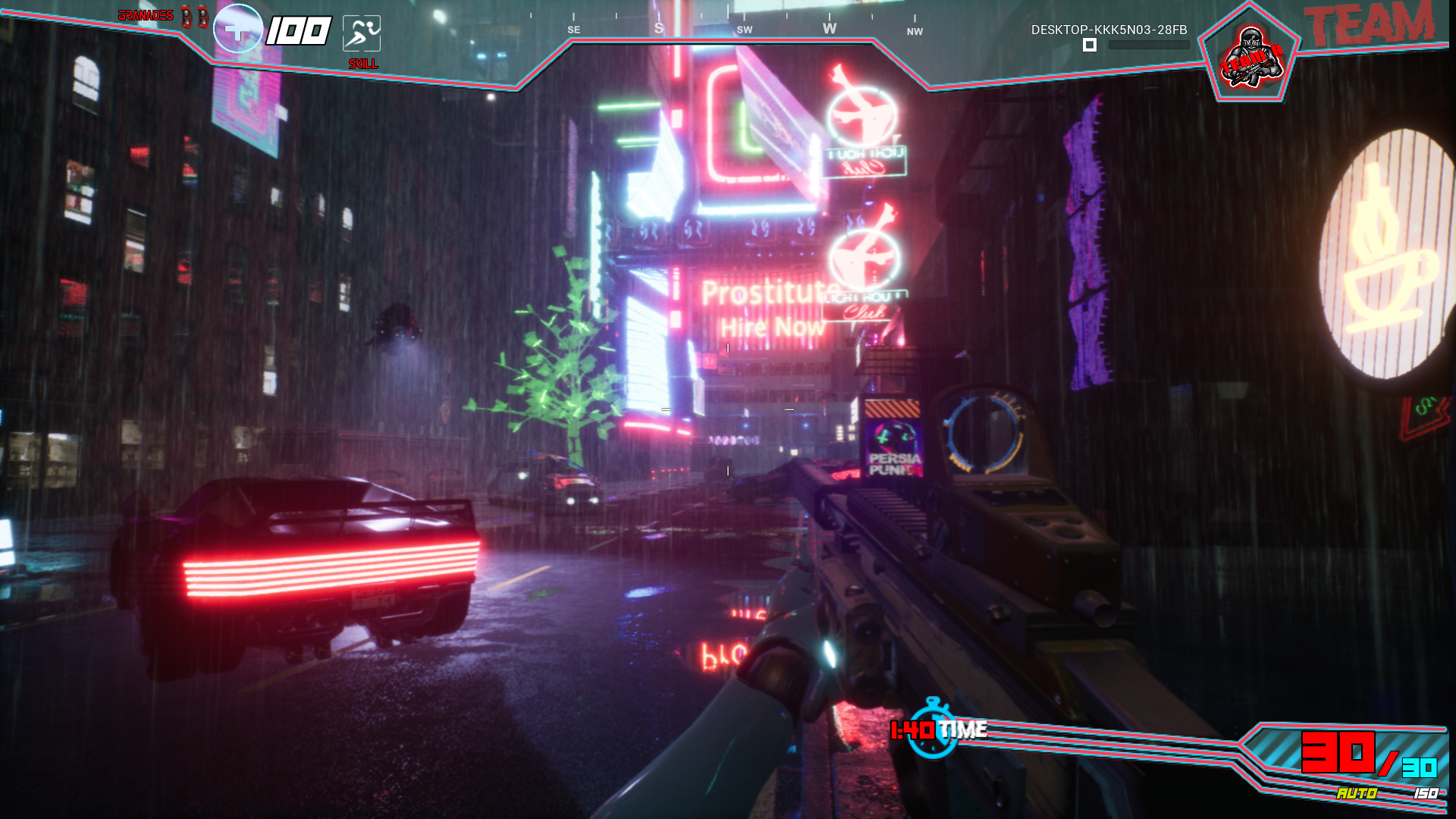 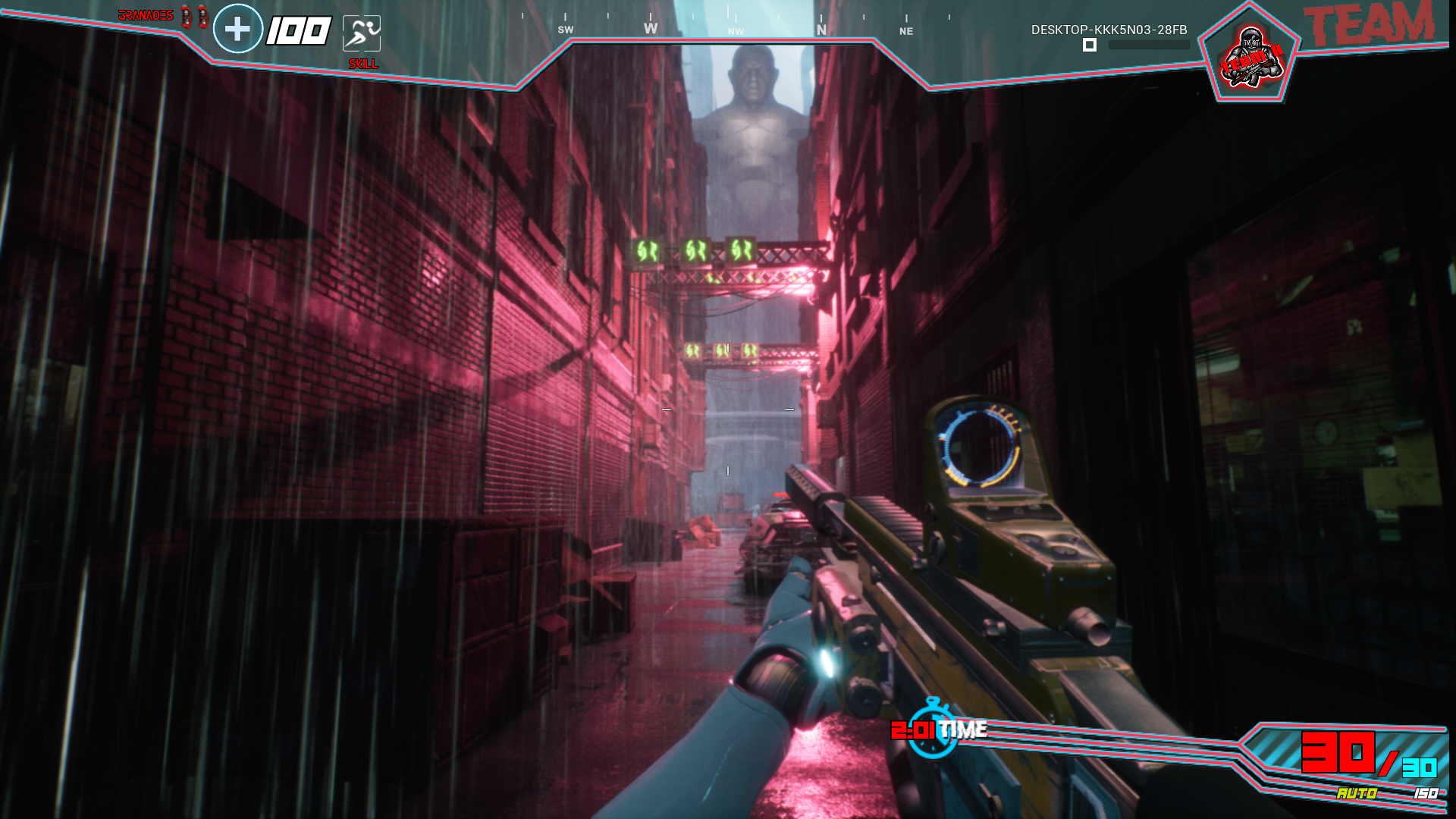 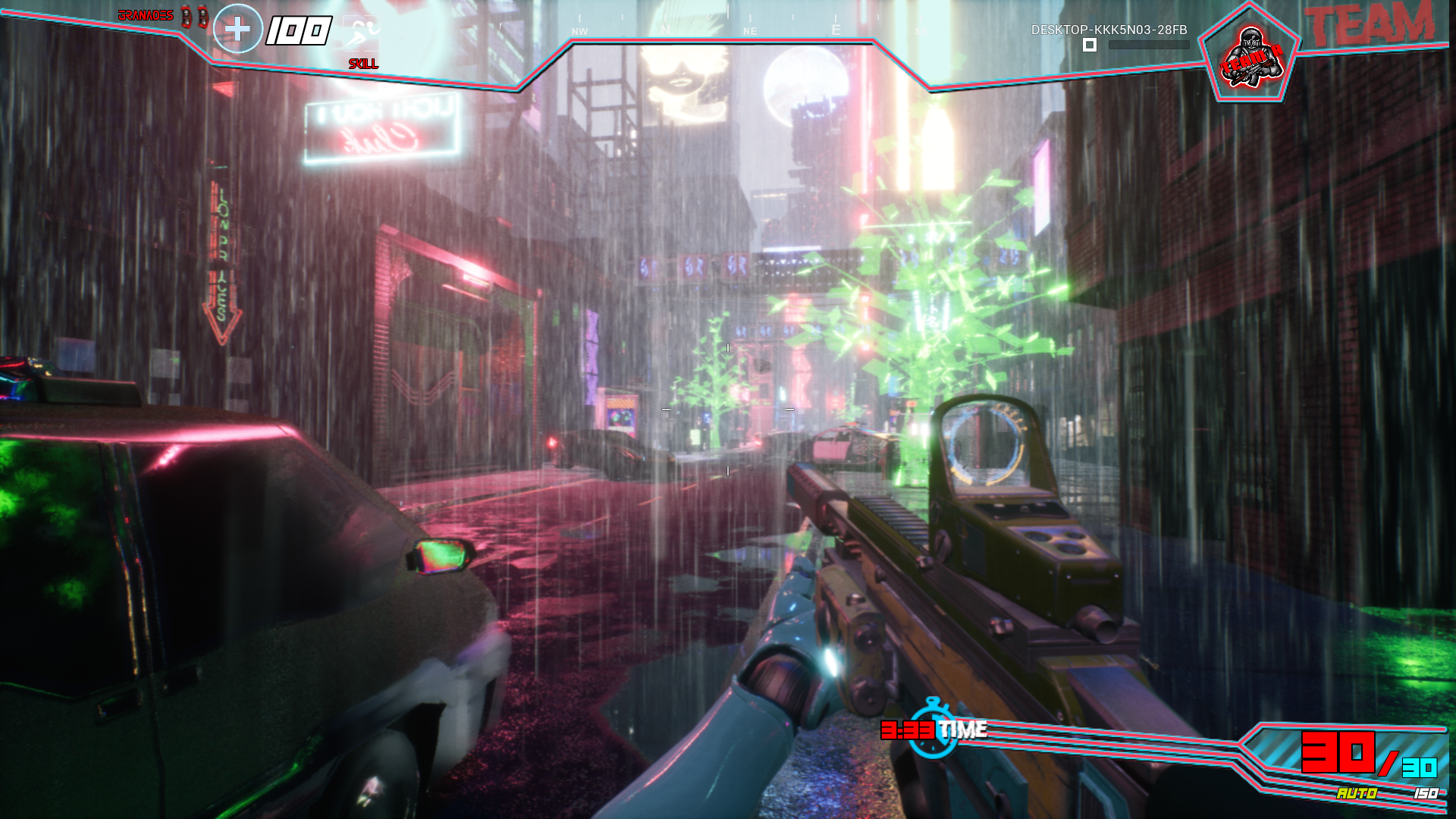 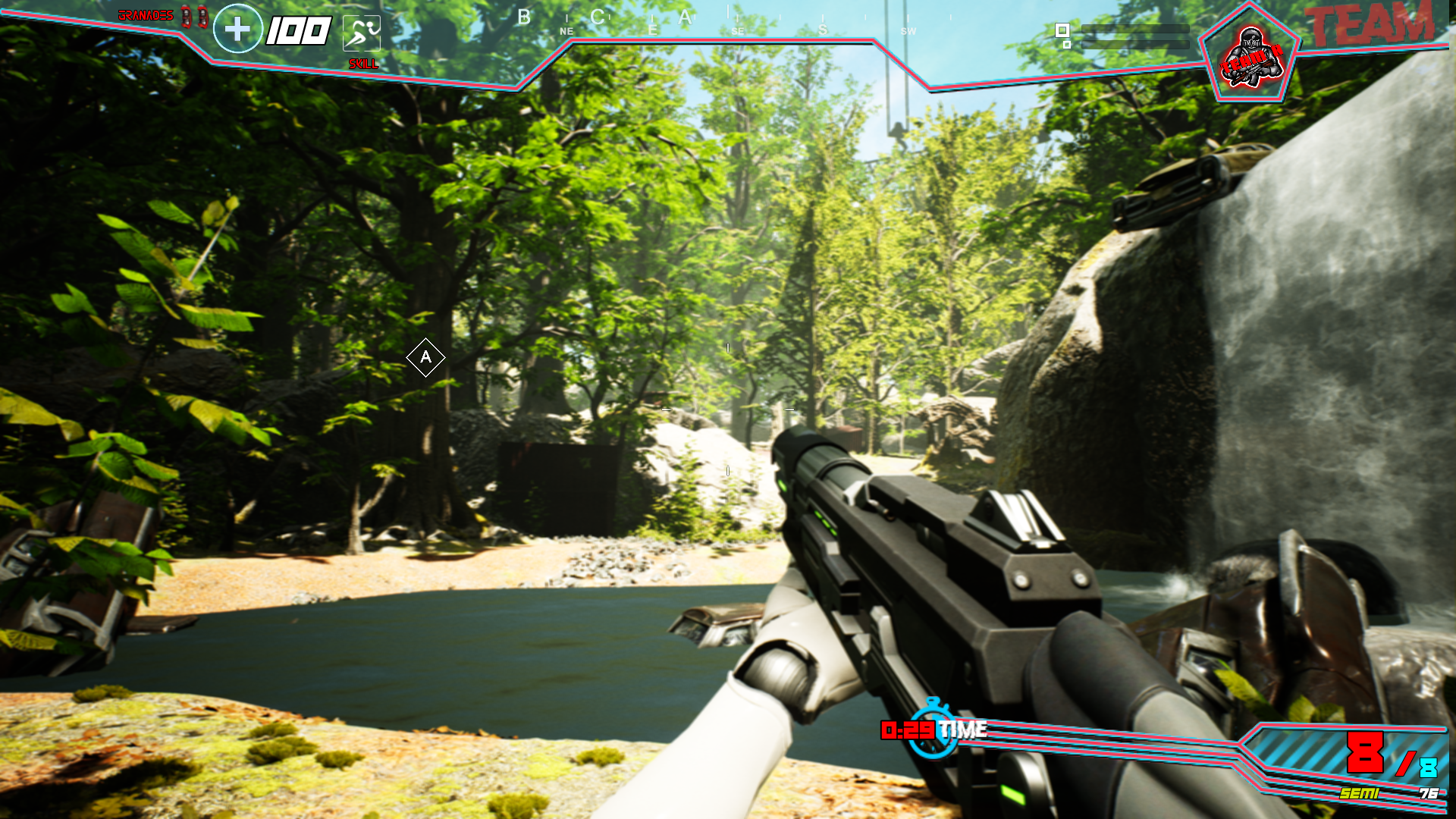 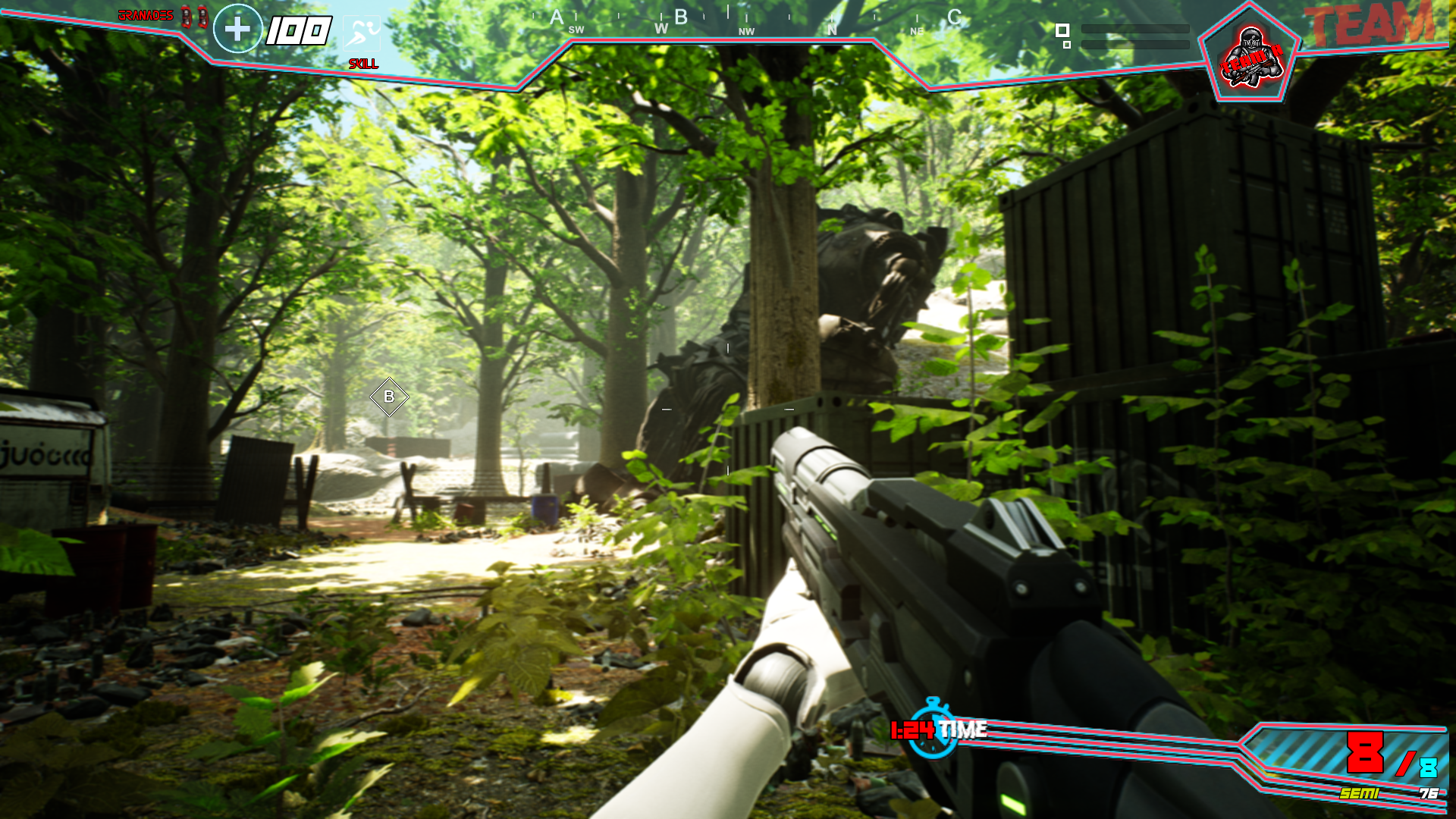 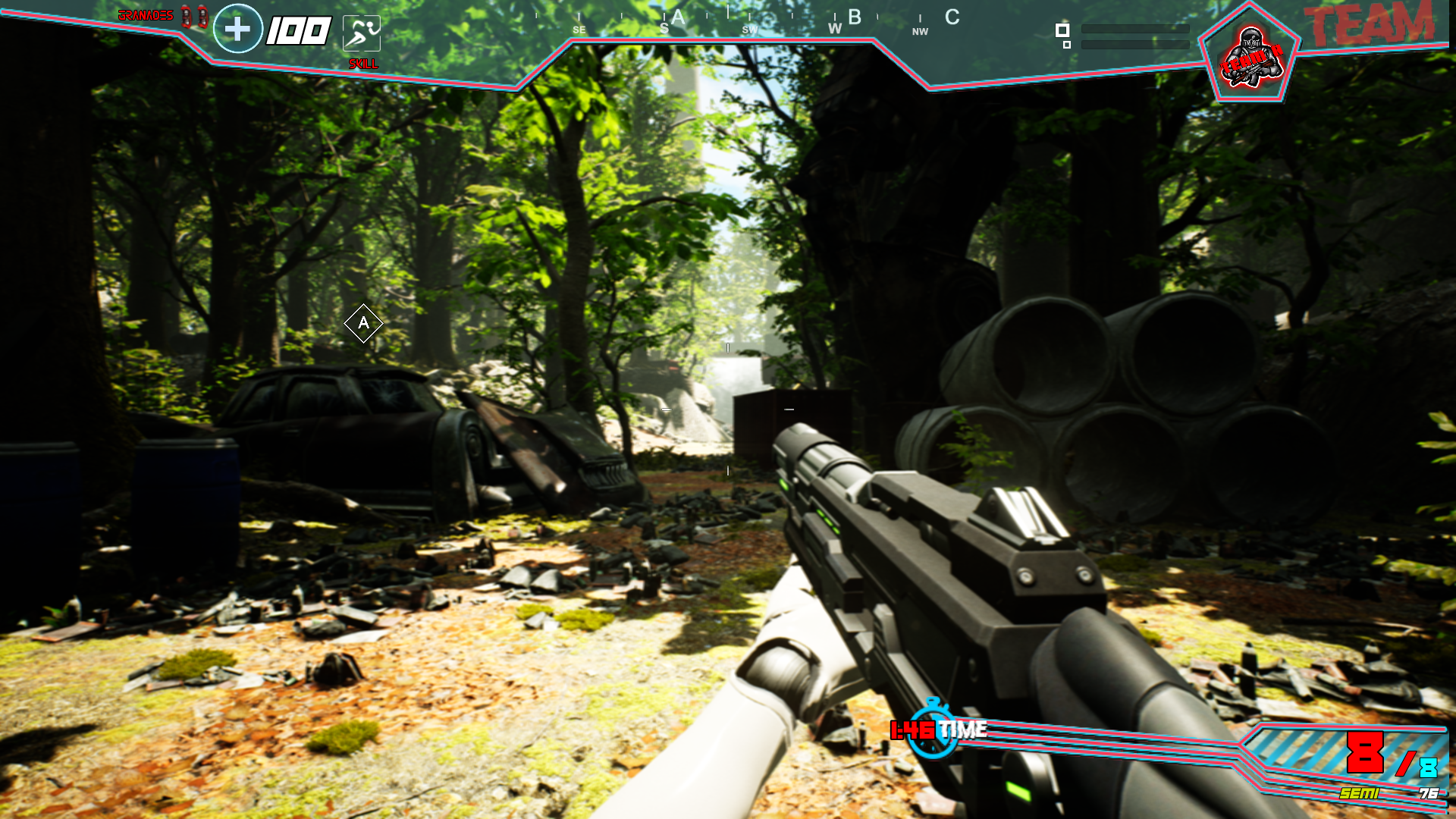 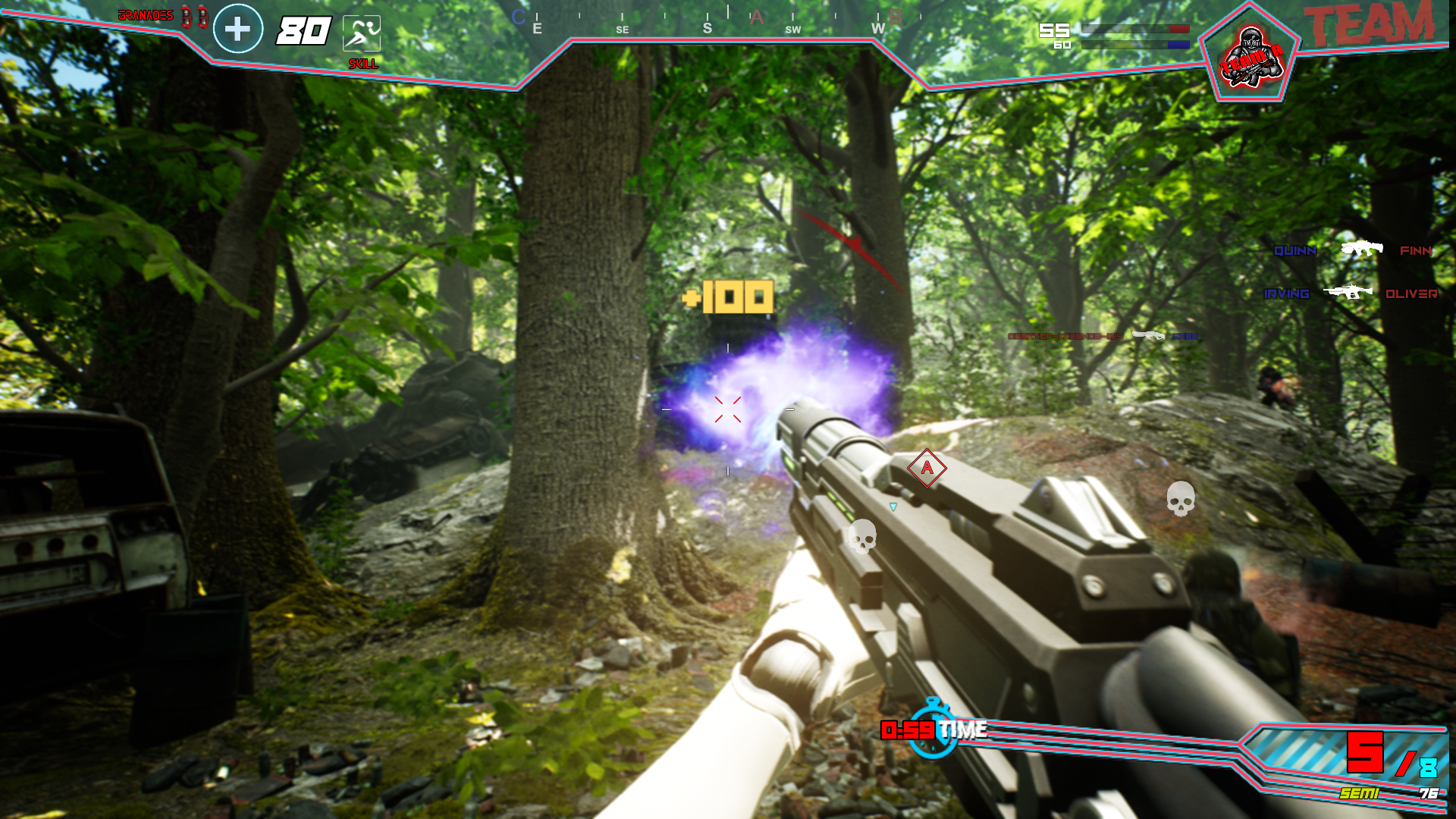 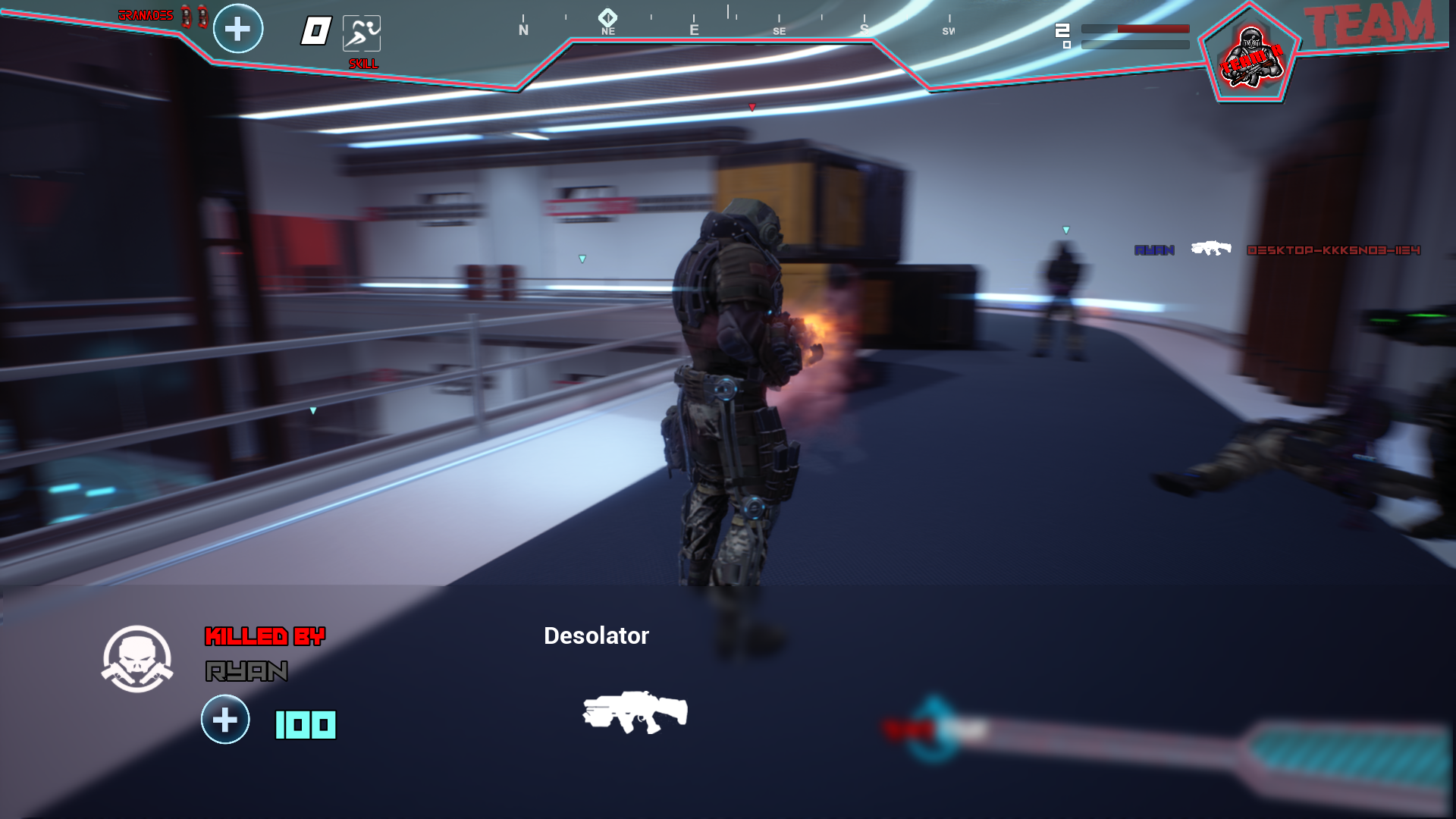 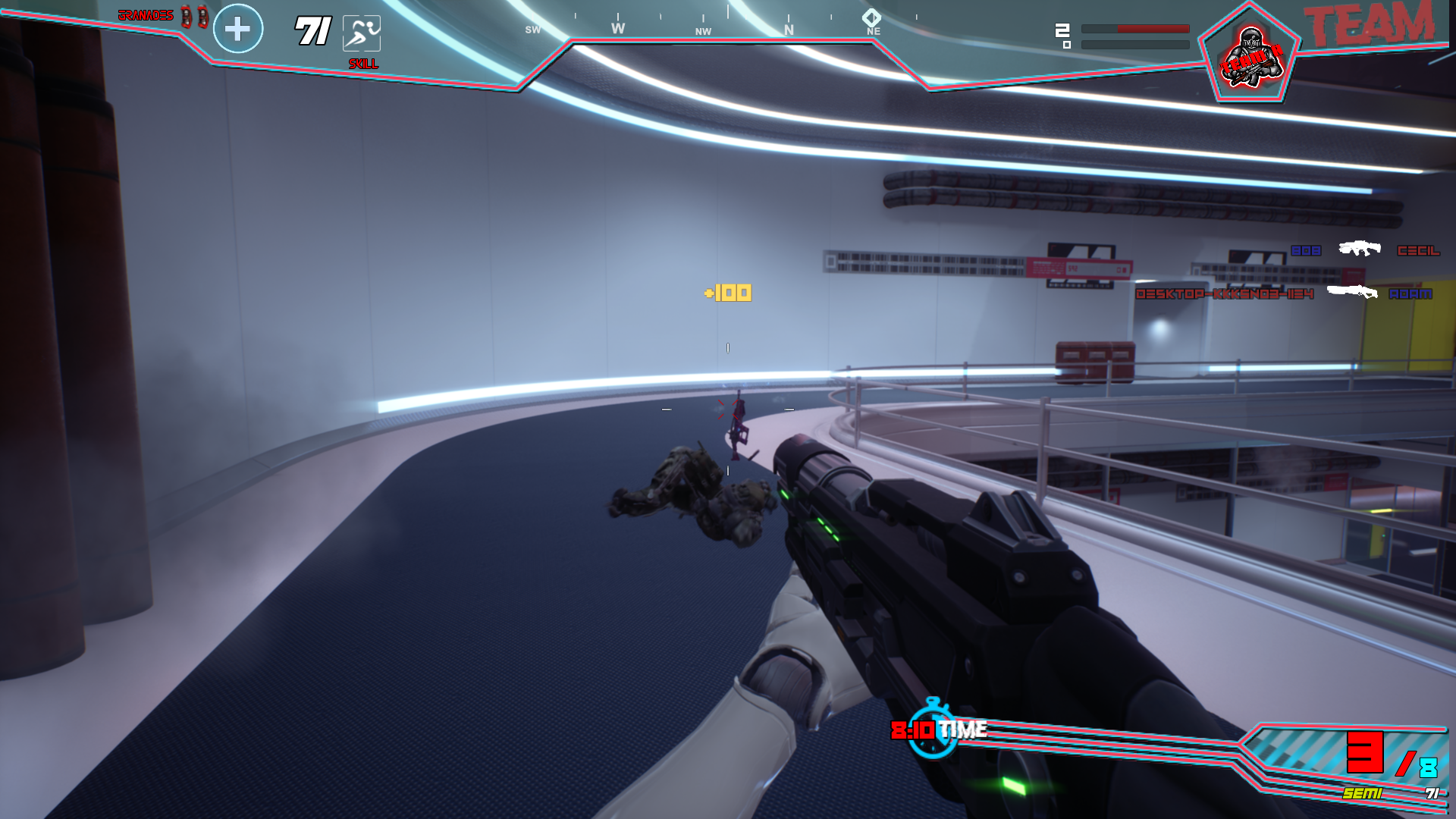 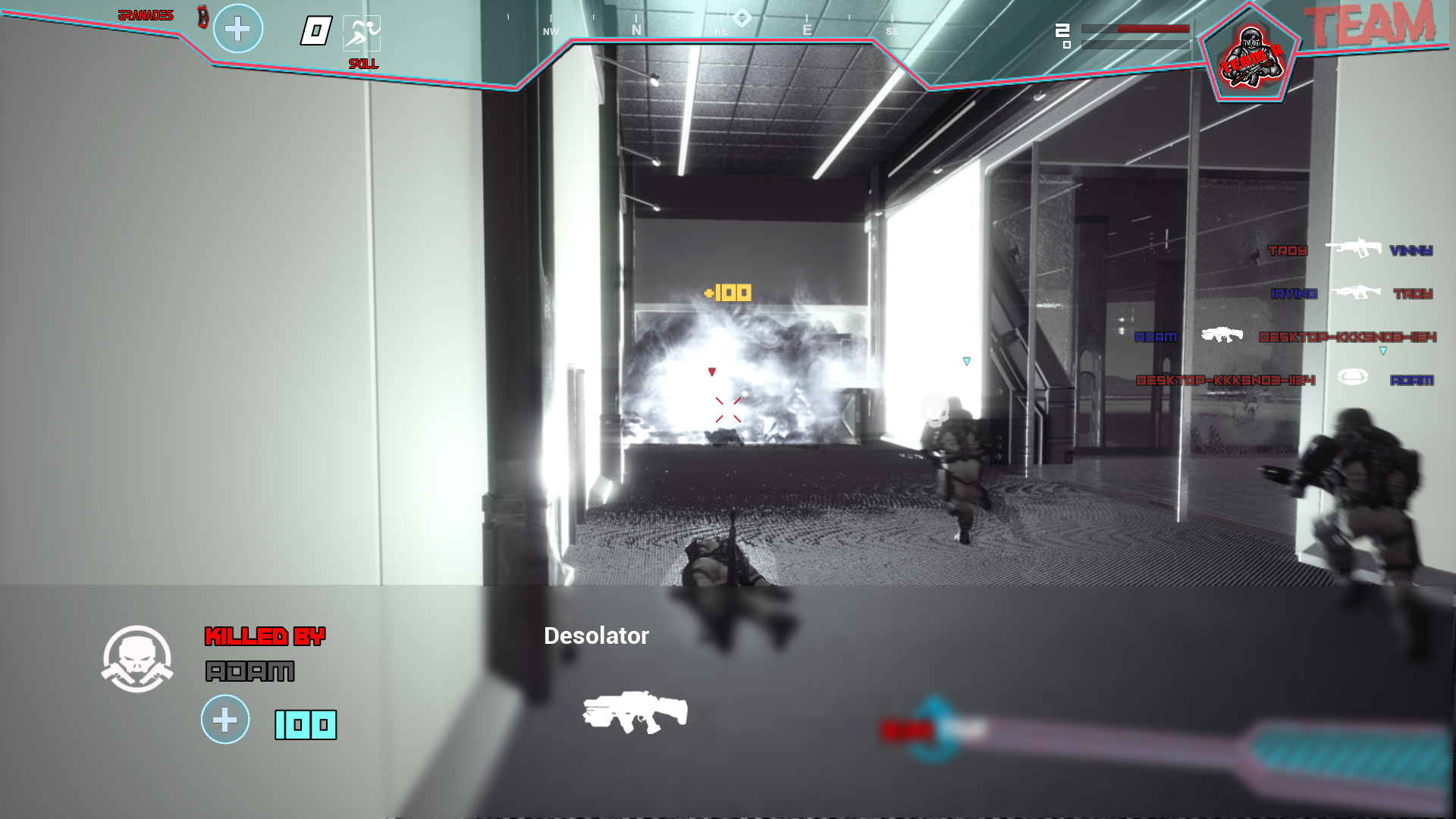 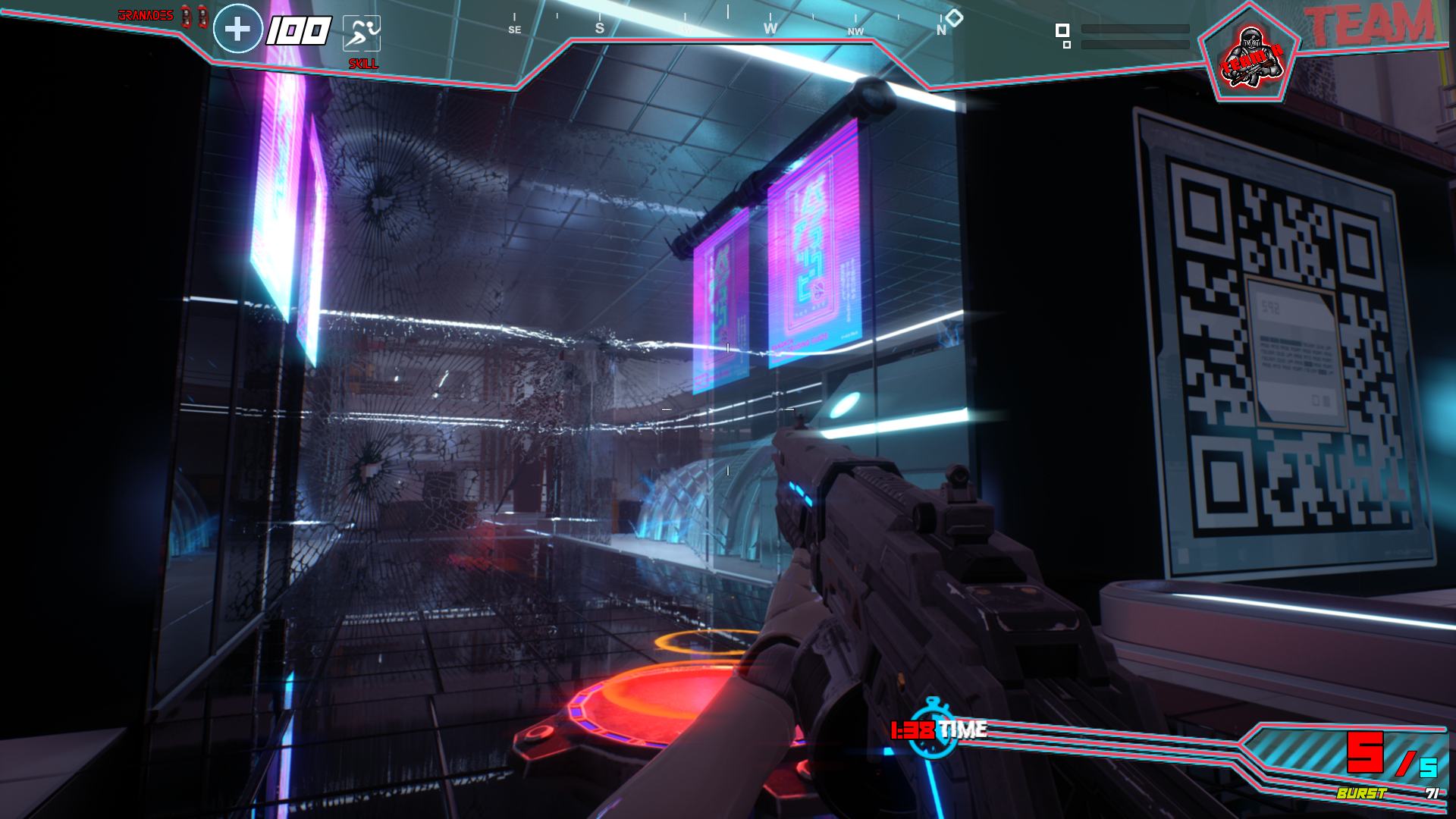 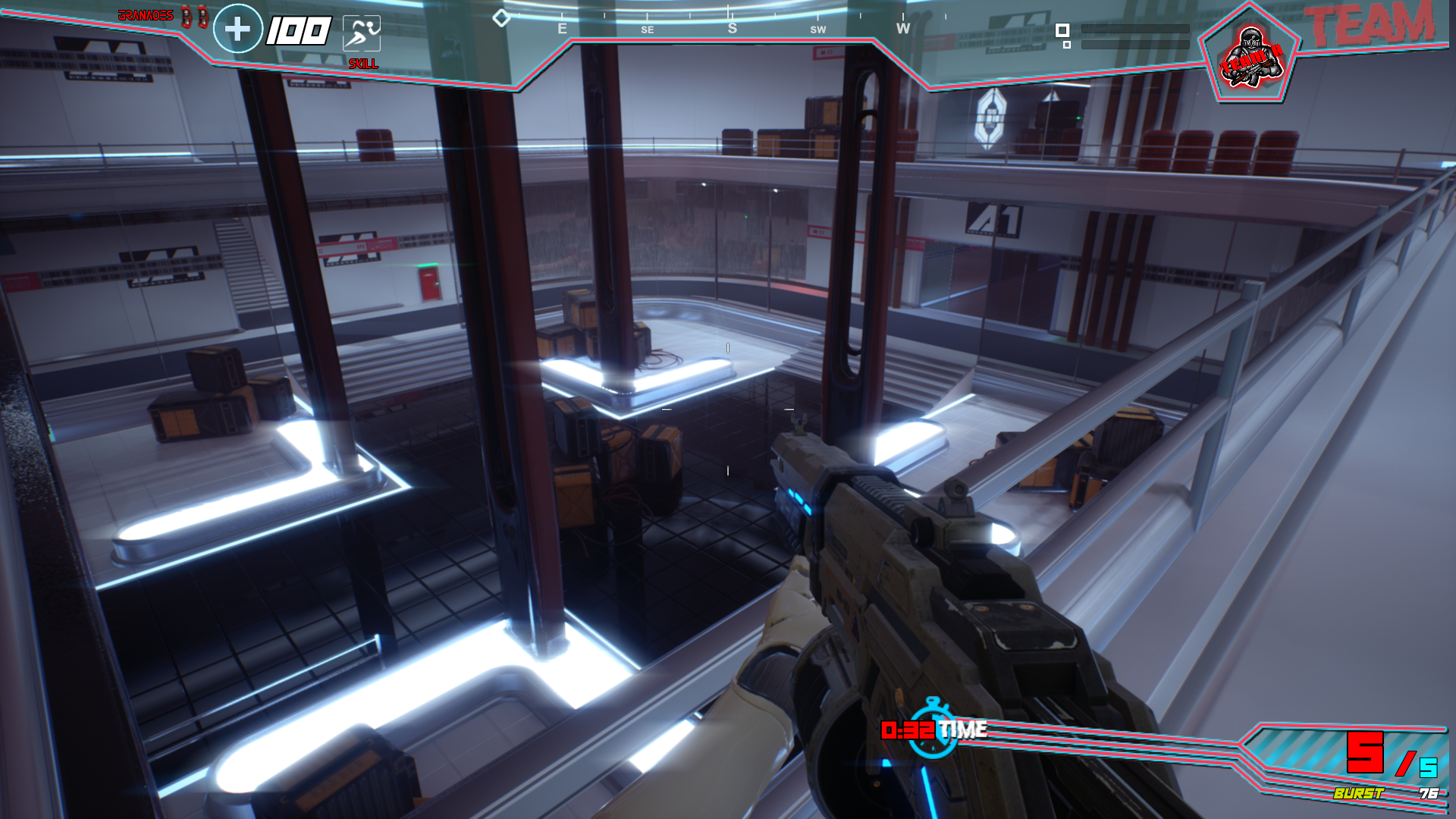