The WARZONE-X project passes to the Alpha 2.0 version, the graphic interface has been improved almost in its entirety, so the maps are being optimized, the player's HUD has been finished, new characters have been added, among the many improvements, new maps will come with the other modes of other games is being worked on the integration for command (control) and the game manual has begun to be designed, which will soon be available on steam where it will detail everything important about the game if future achievements integrate steam achievements, among other features that will be shown in this update, the project is progressing well so far we hope to be able to move to a beta version at some point. 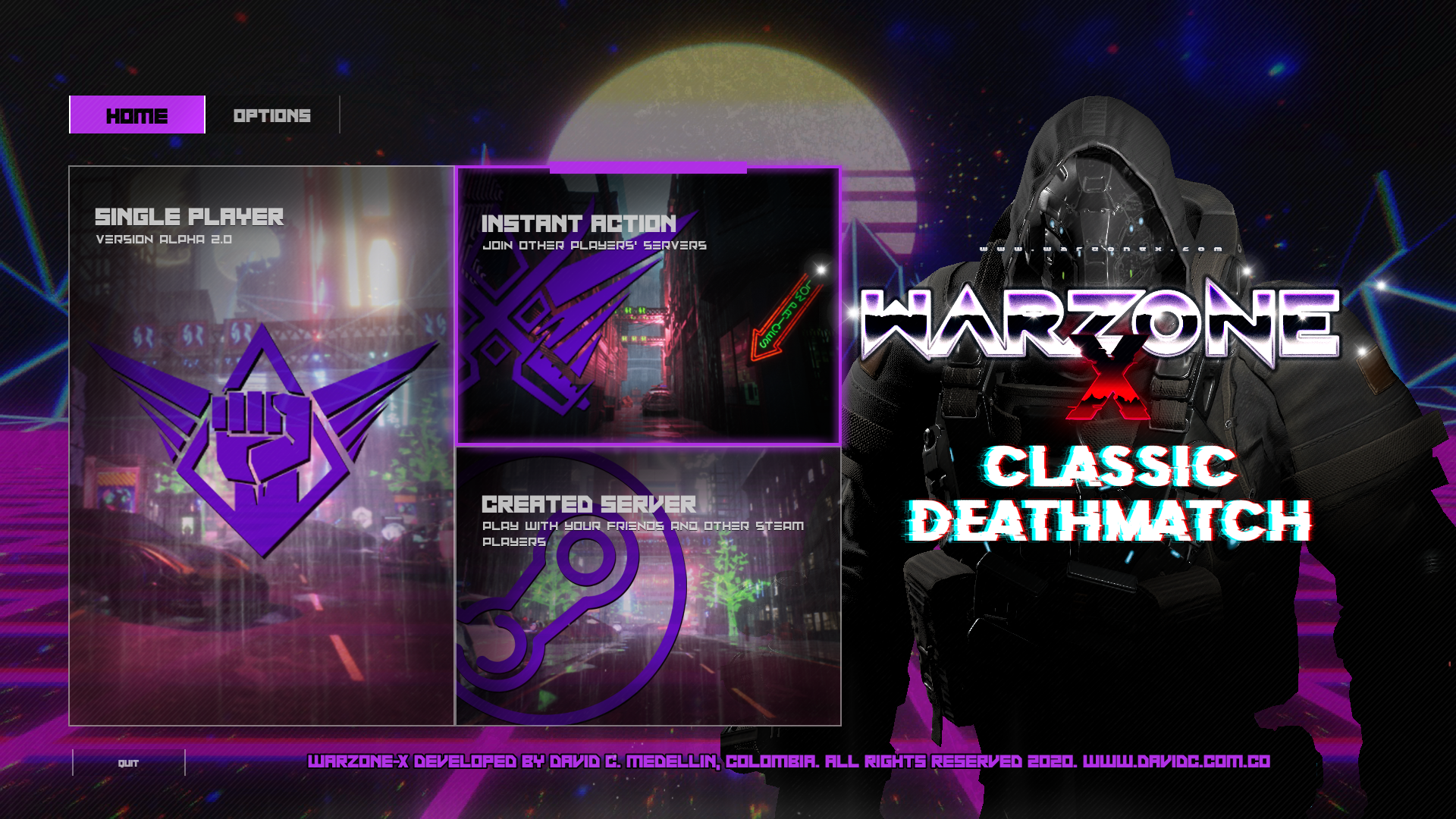 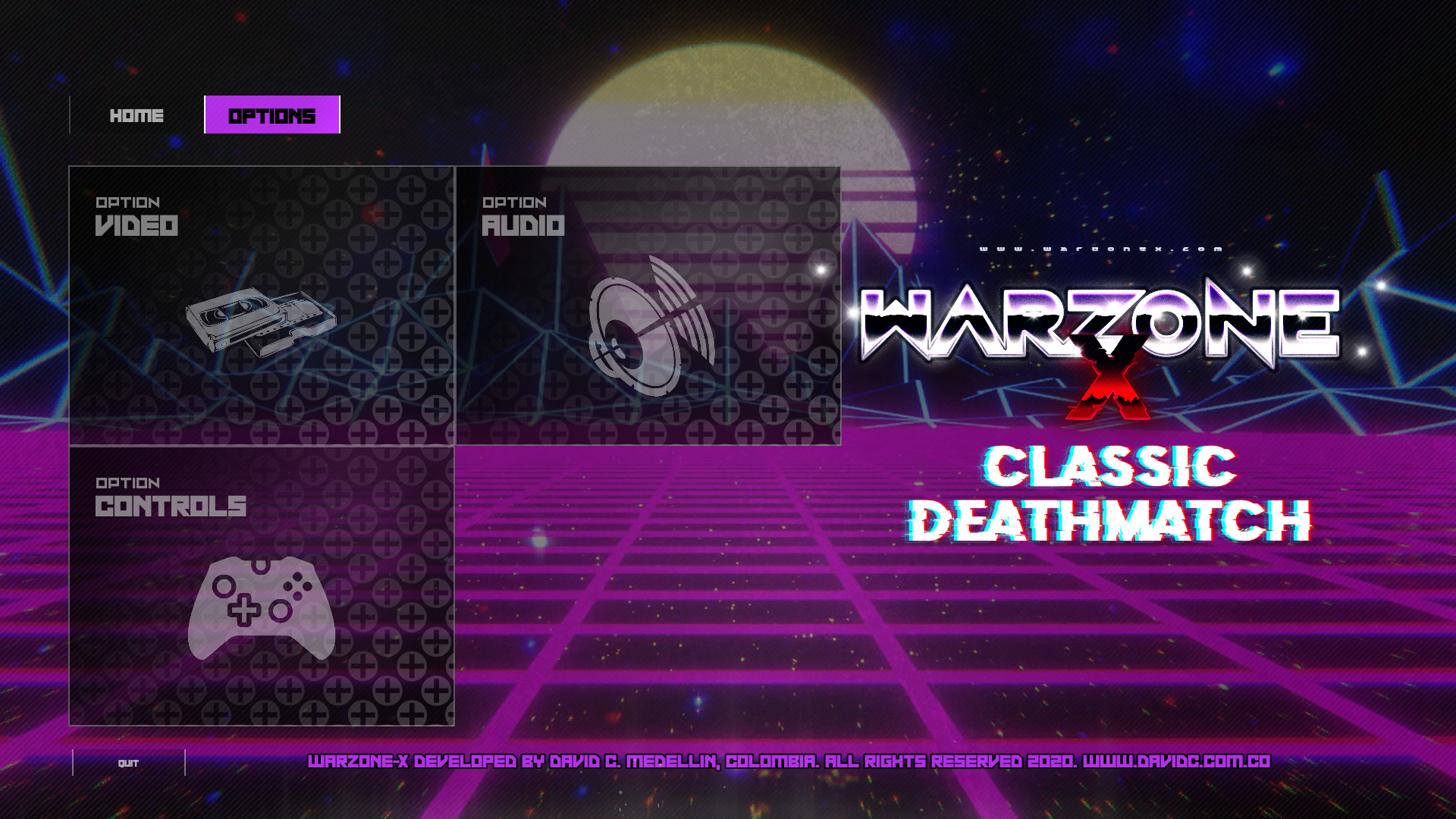 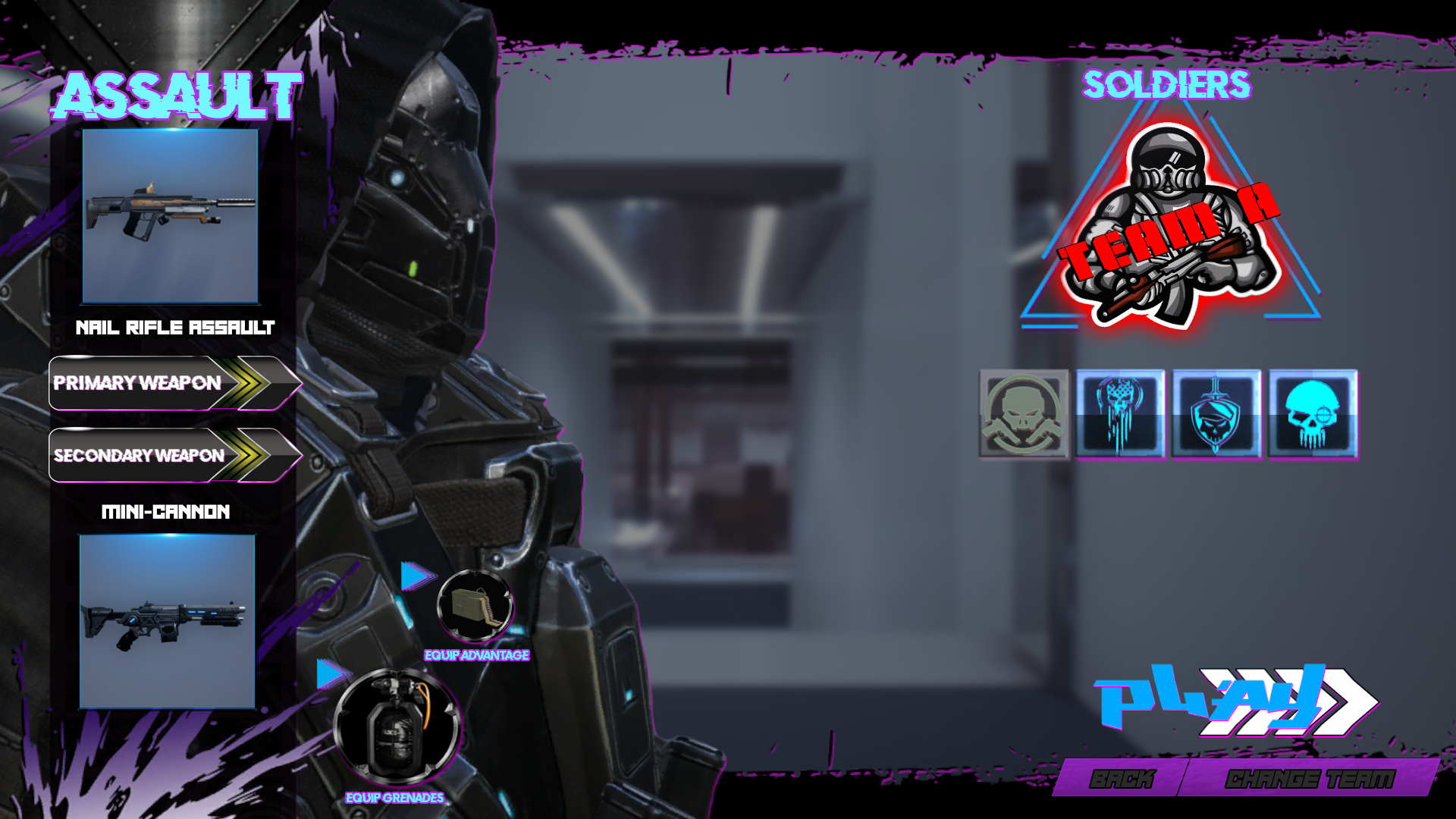 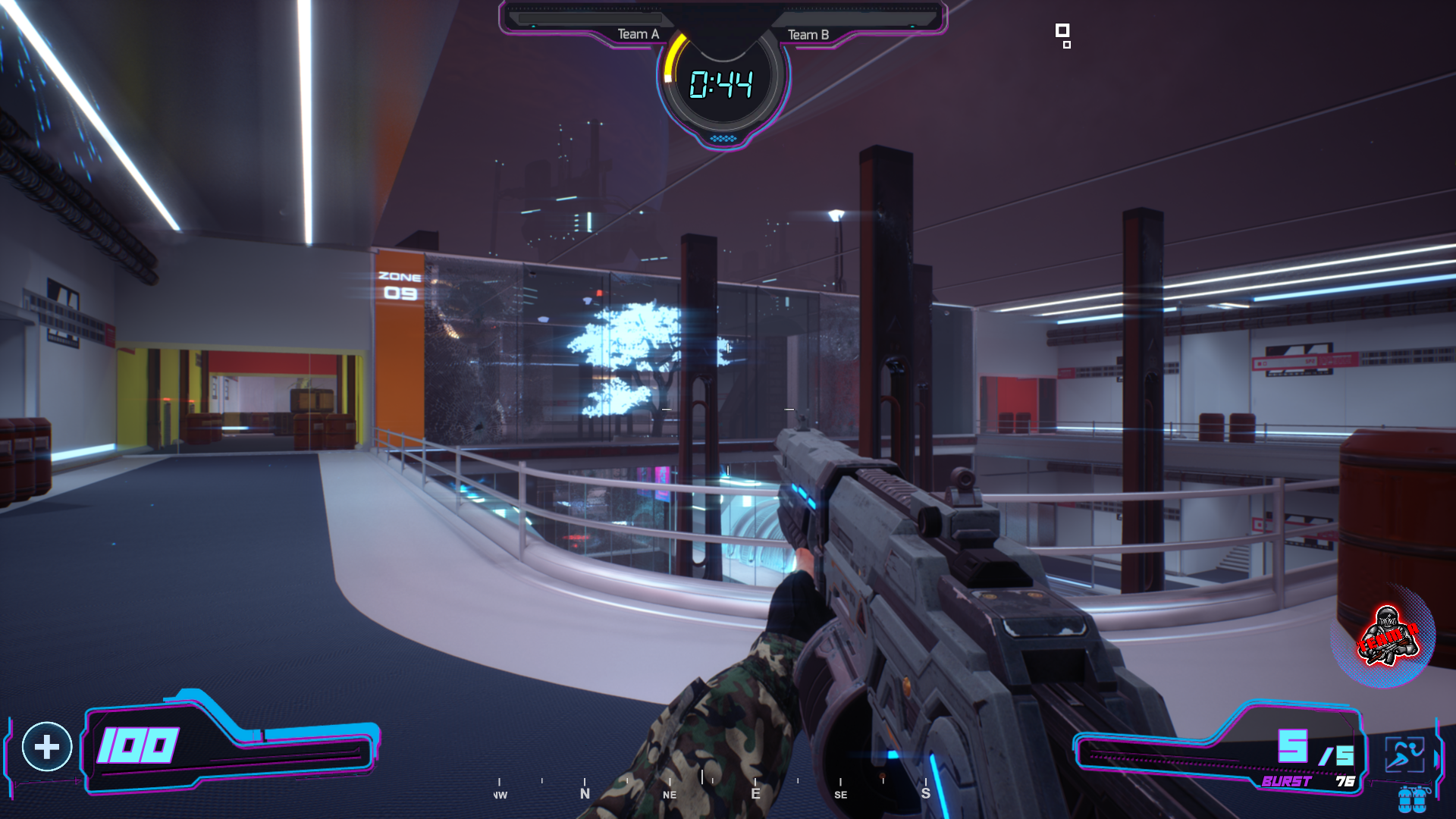 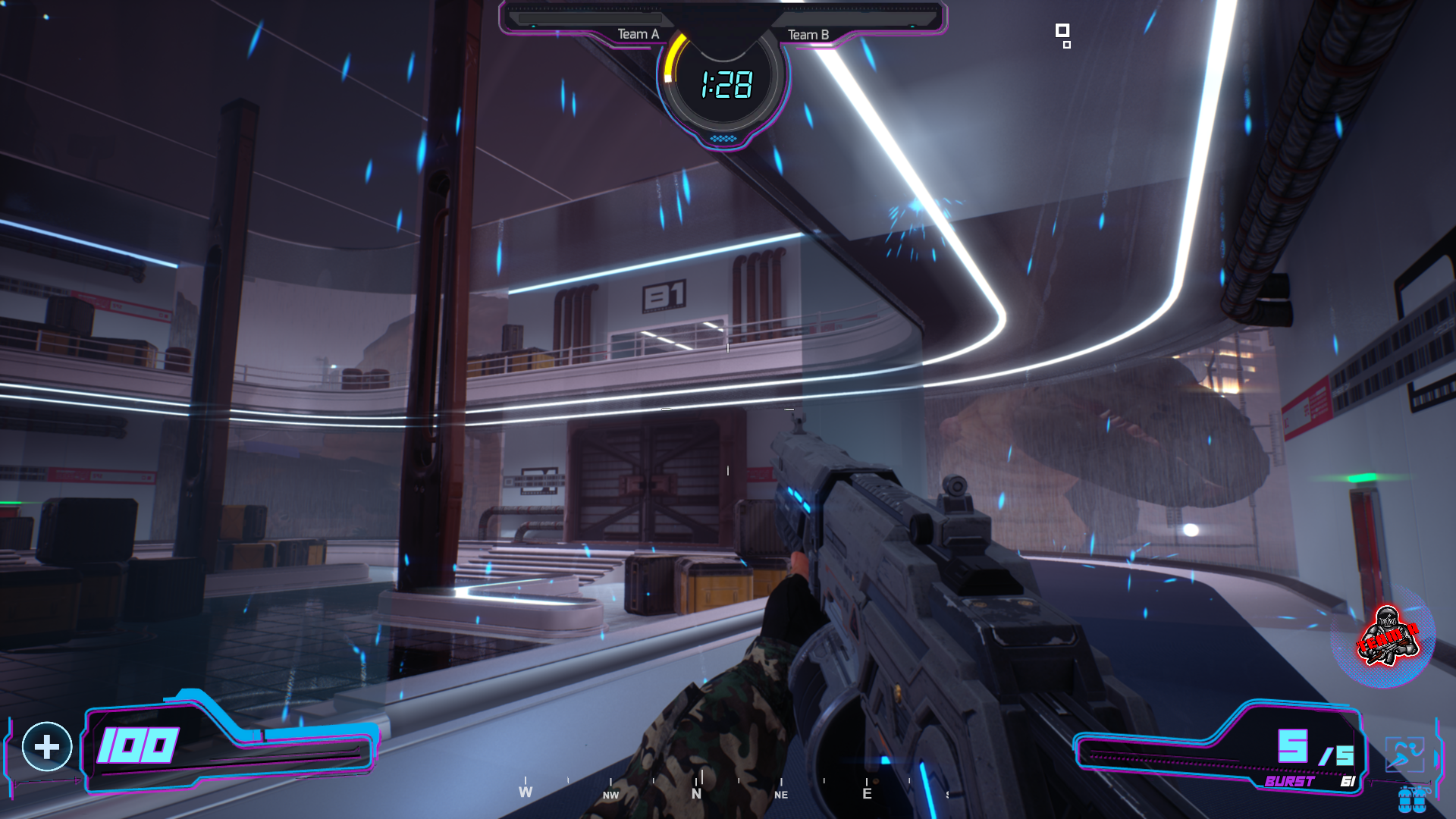 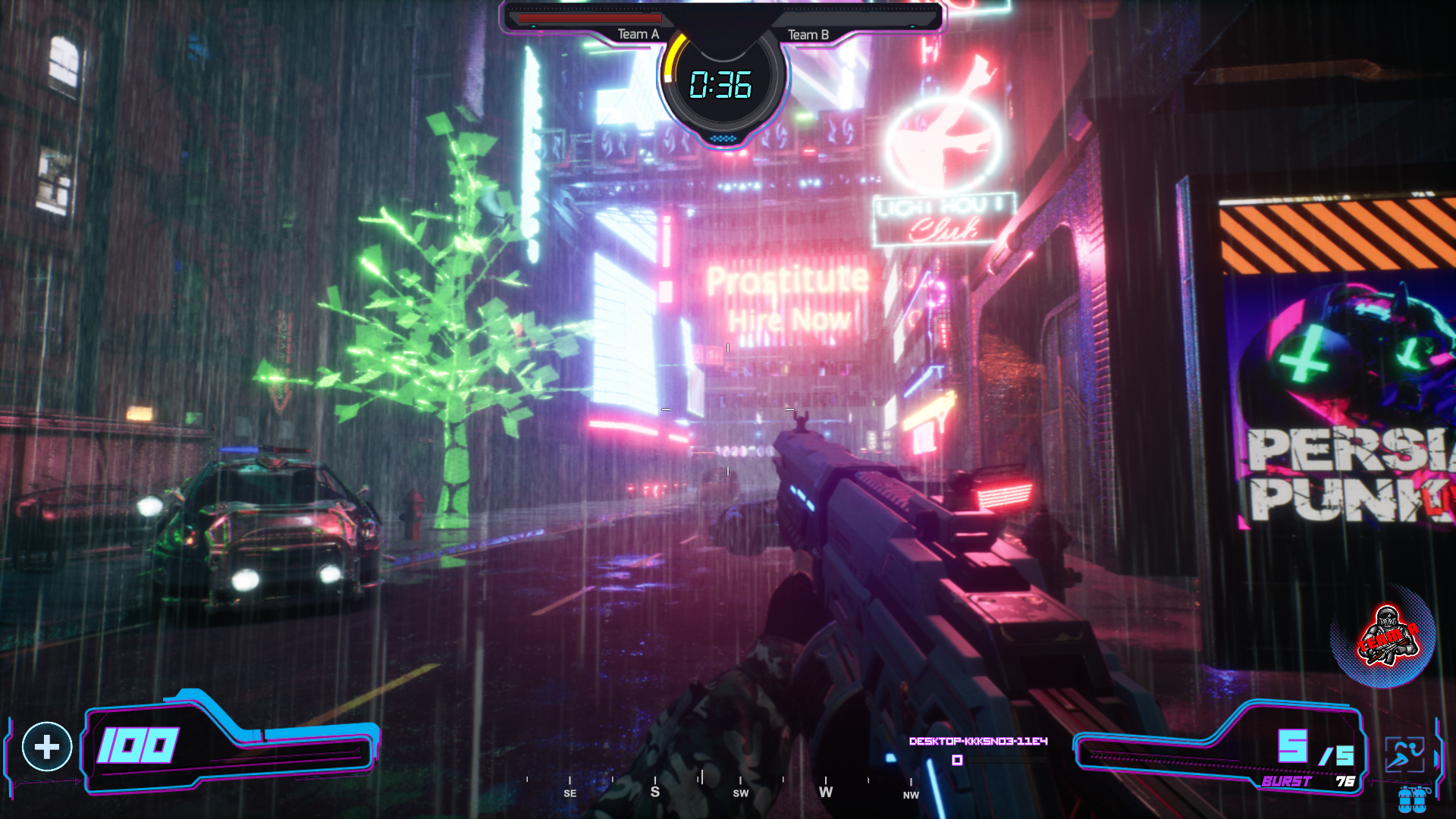 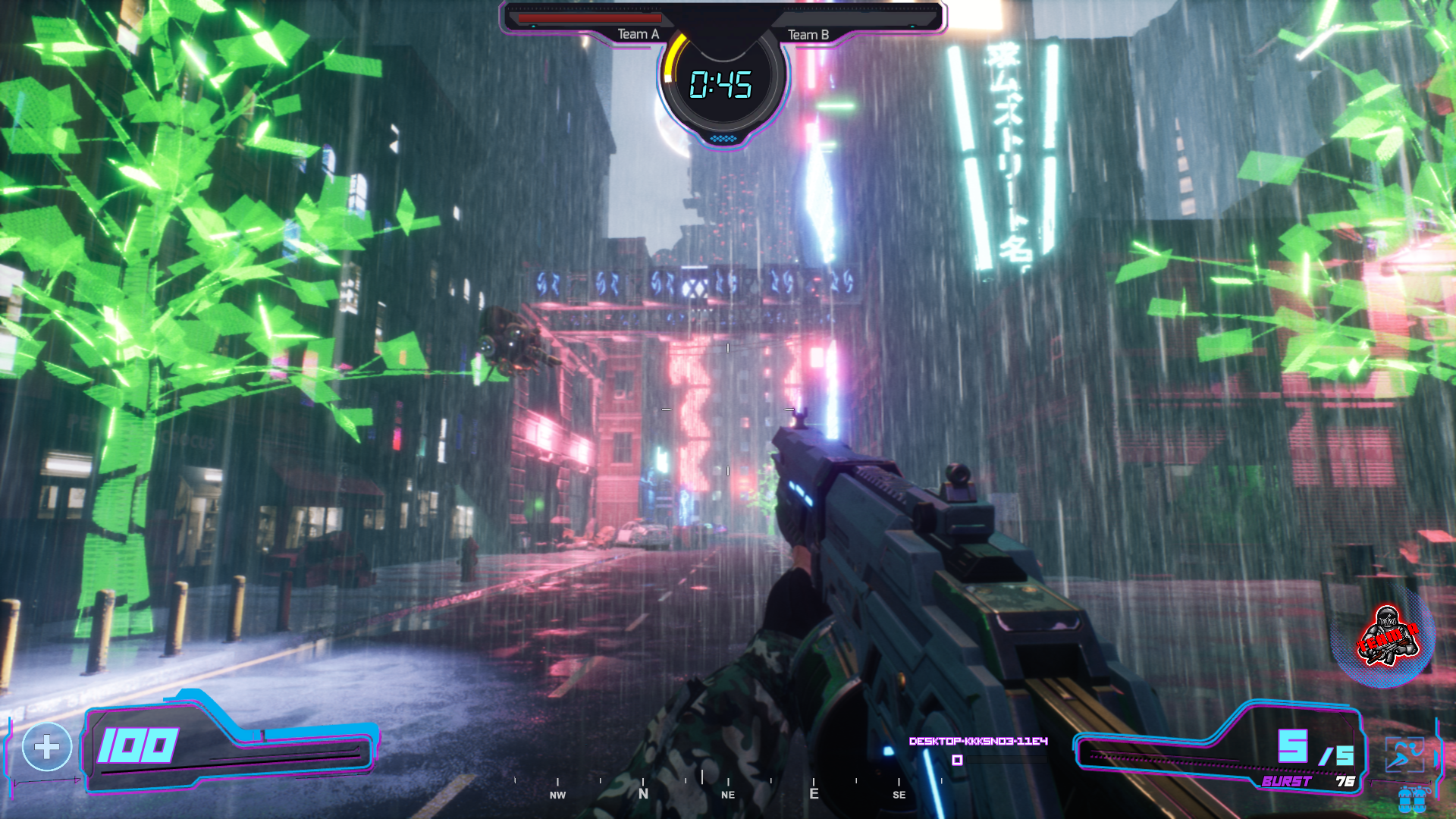 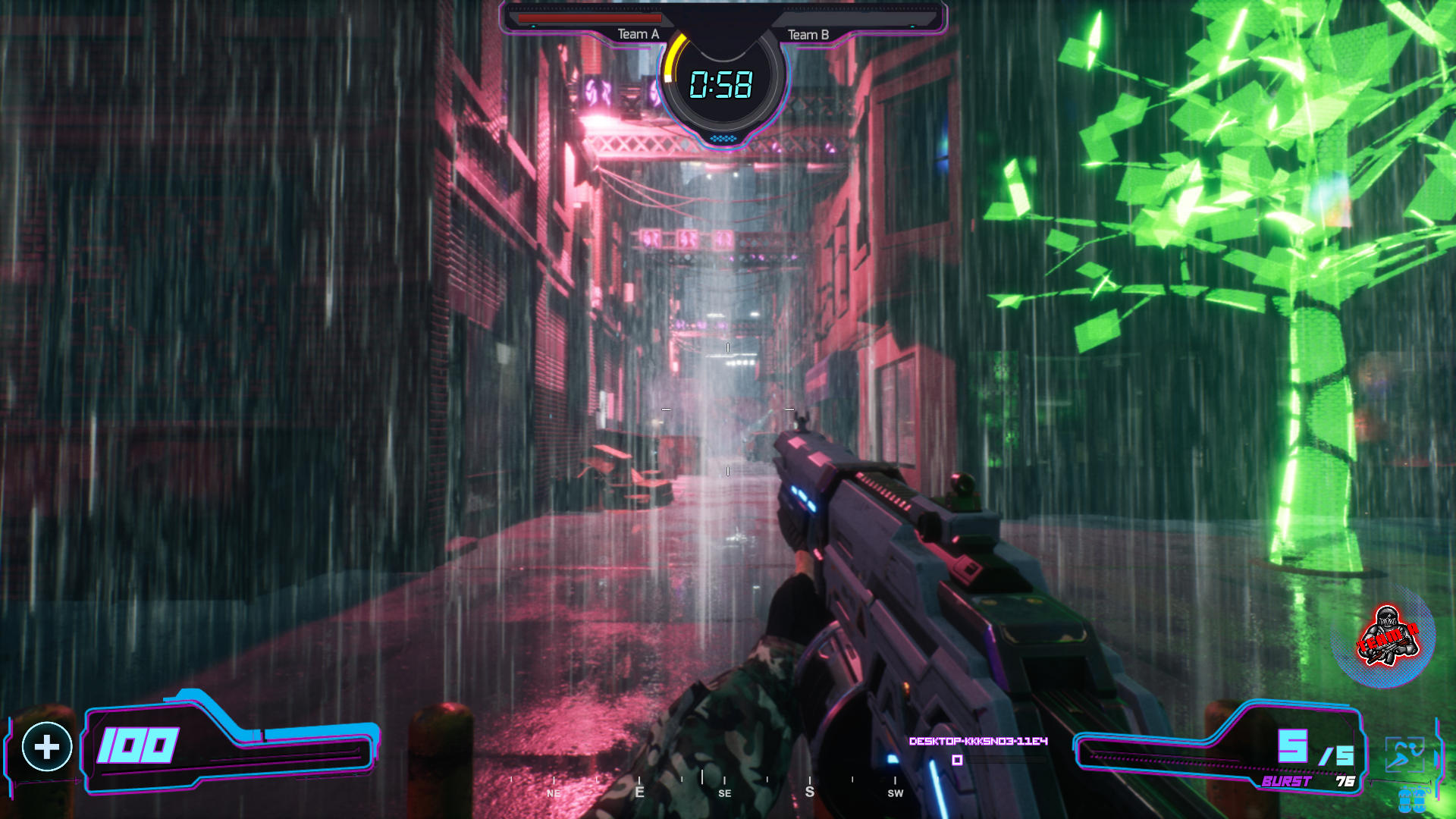 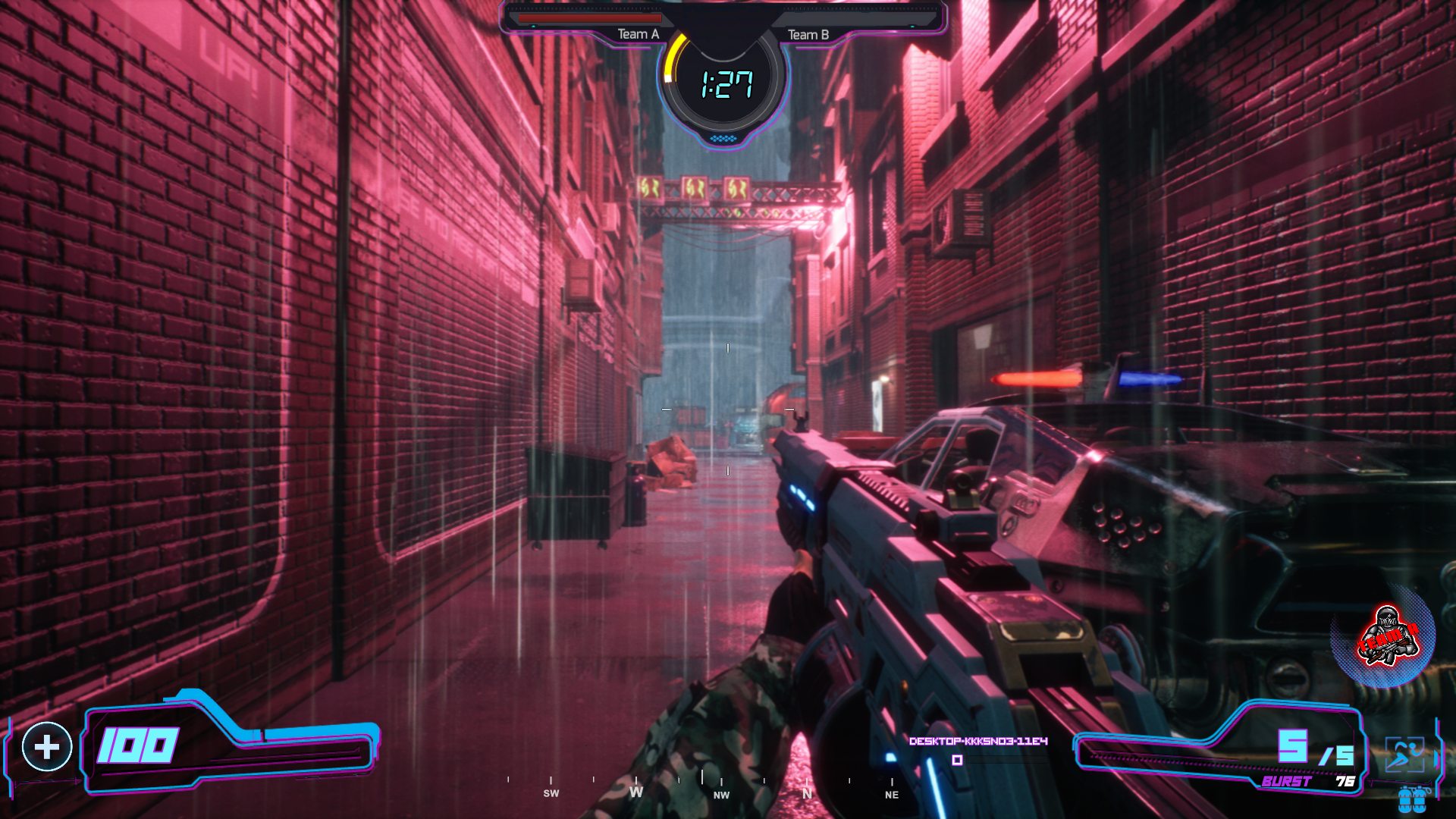 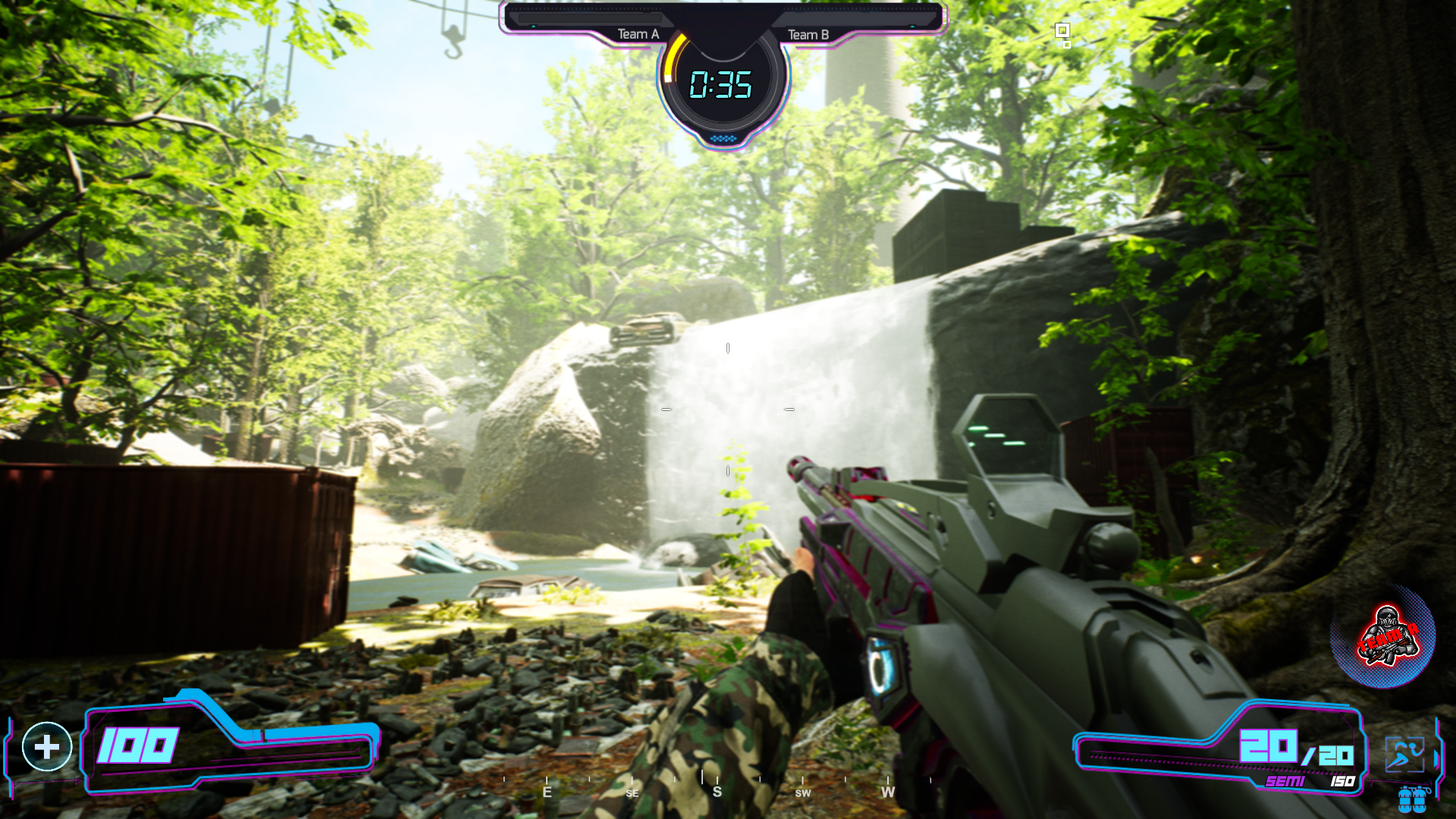 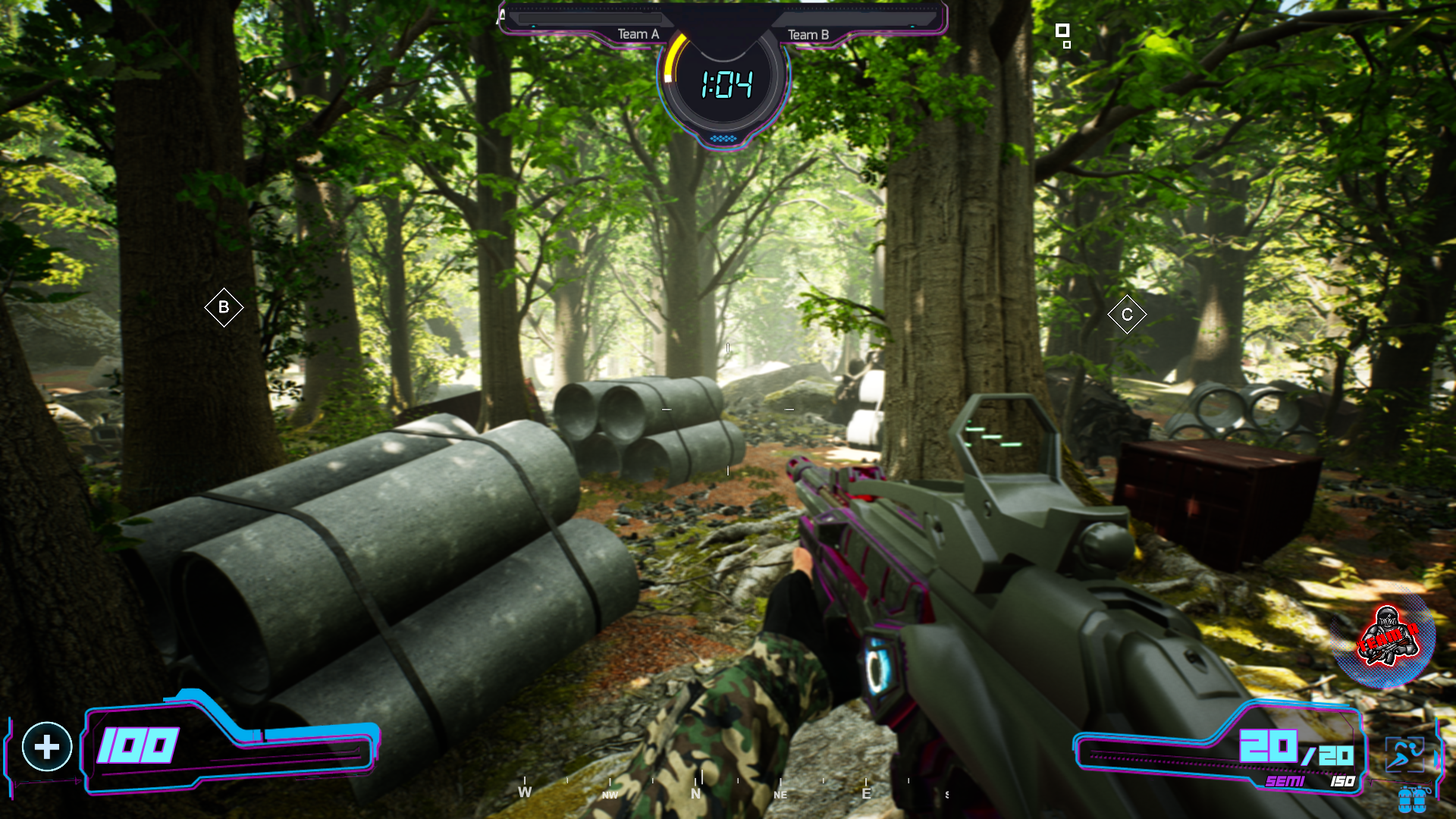 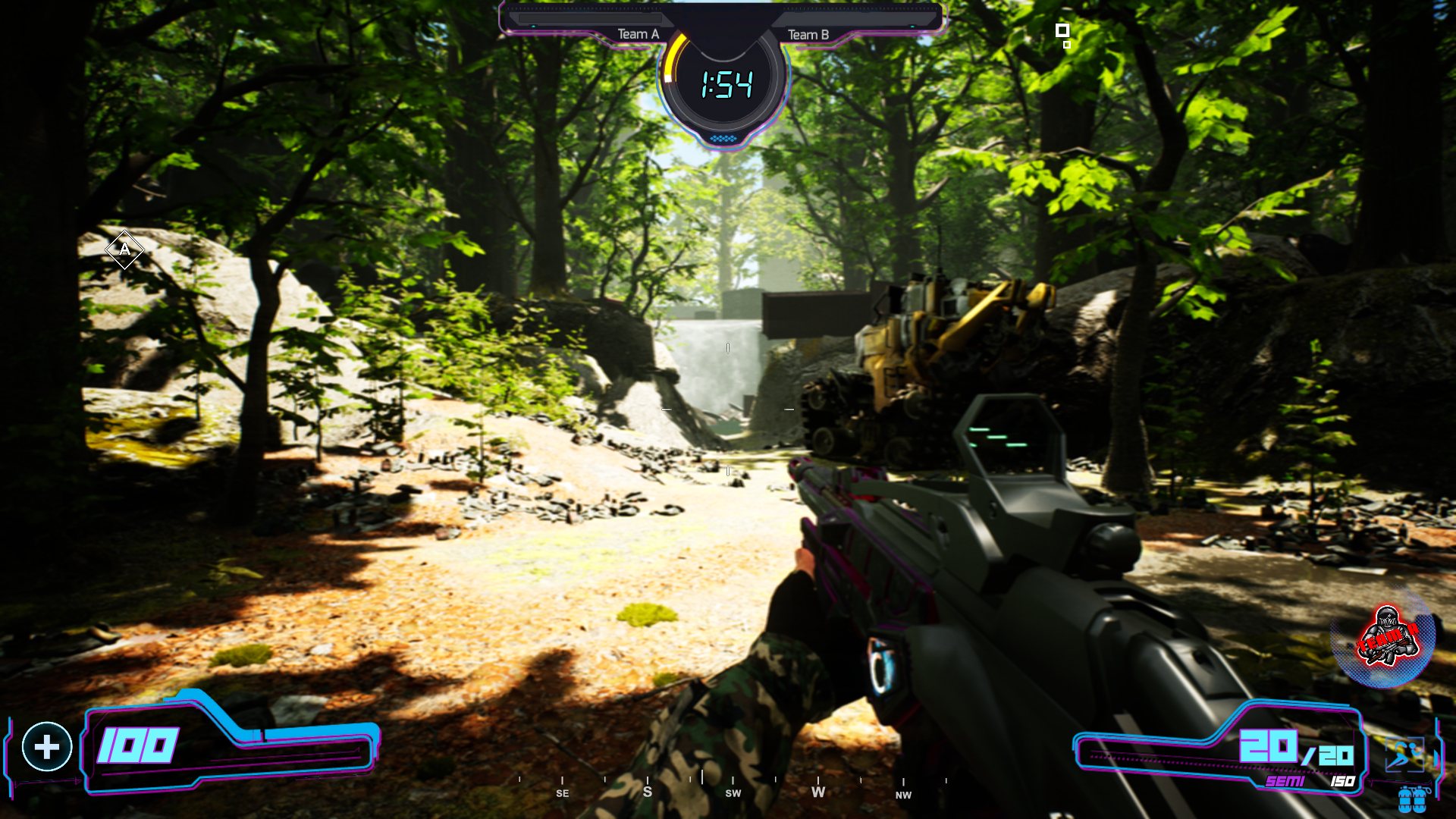