Headshots detection and reviving the unconcious players implemented in the latest version. 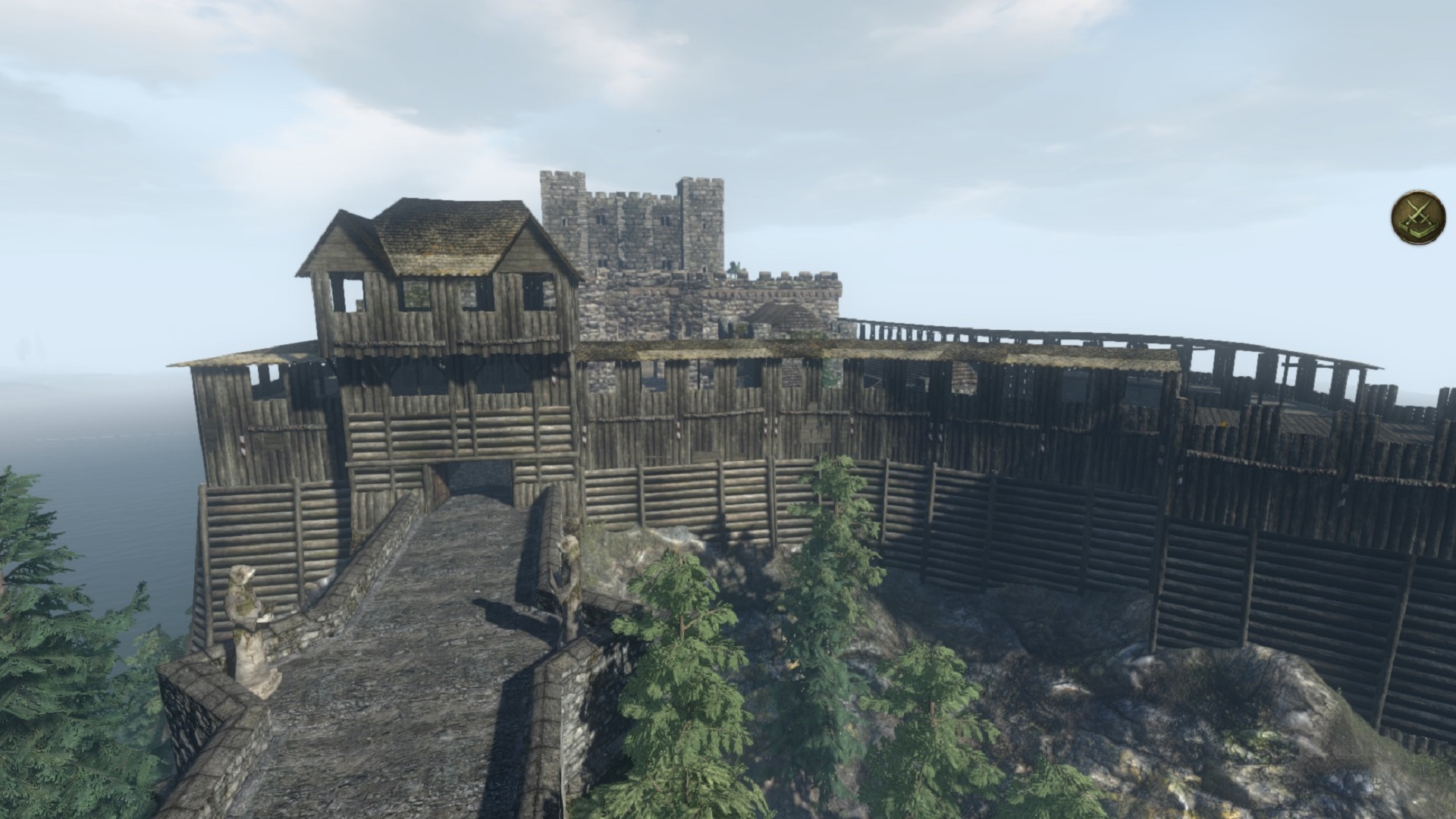 Another update improving the combat mechanics and NPC enemies AI just hit the servers! Important changes have been done in blocking the arrows by NPC enemies – not only various issues related to it have been fixed, but also a precise shield hit detection have been implemented, so it’s possible now to hurt a blocking enemy with a well-aimed shoot in a knee. However, we encourage you try our new feature – headshots! Moreover, NPC enemies received the HP regeneration and a possibility of reviving the unconscious players has been added in a hotfix applied this weekend!

There are also important changes in the territory control and building systems. We have implemented saving the statuses of flags and fortifications in database, so their upgrade will remain in the game’s world despite the servers restarts. There is also an overhaul of Original Faith Order’s keep – its size has been doubled with an addition of a massive stone donjon and an inner circle of walls! 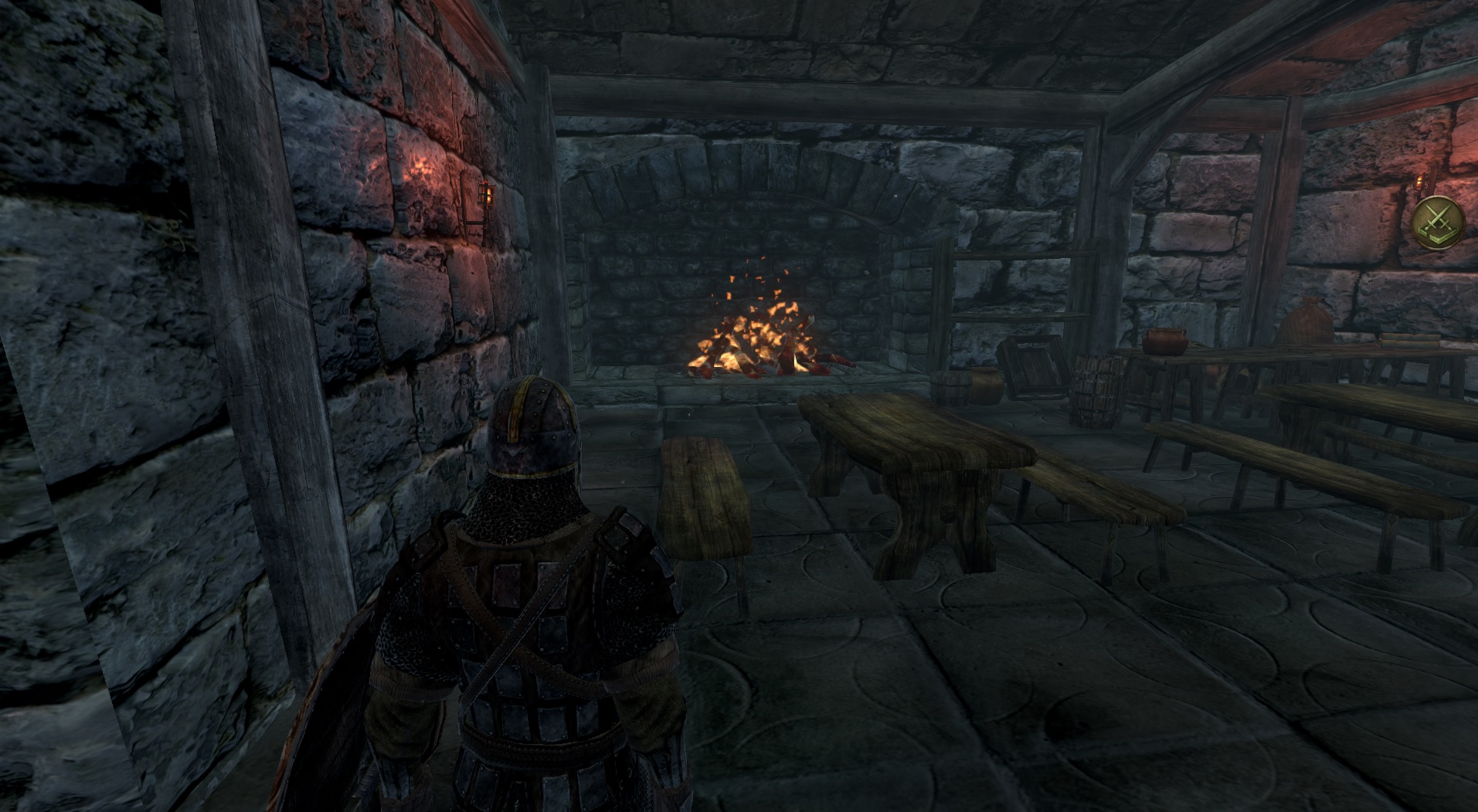 – Reworked the Original Faith Order’s keep, doubling its size and implementing a possibility to build and upgrade its fortifications

– Implemented headshots detection when fighting the NPC enemies – they deal higher damage; in nearest future headshots will be applied in PVP as well

– Implemented NPC enemies HP regeneration – slight in combat, fast out of combat and when they can’t find a way to the player’s position