I think one of the biggest mistakes that myself and many other new 3D modelers make is going for too much detaile in 3D, and not spending the time to get good source material and develop their 2D artwork.

A great texture correctly mapped to a 3D object can bring far more realism and detail, while not adding any additional polygons that would slowdown the game engine. It also tends to be a lot less time consuming to make a few edits in Gimp/Photoshop, rather than painstakingly spending hours in Blender moving around vertices and developing an overly complex model. Its a win-win from a developer standpoint

Not only that, but for games that are going for realism, getting tons of source images is a ton of fun! I've spent hours and hours hiking through the woods and visiting abandoned buildings to get a wide variety of pictures that will make players feel completely immersed. It gives me the opportunity to step away from my computer and get outside while still working on the development of my game.

I'll be posting articles about some of the more interesting places I've visited an photographed in rural New England and also the abandoned neighborhoods of Detroit. I've stumbled across some very haunting areas in both regions that I'm sure will interest any gamer who loves the Horror Survival Games.

The white house below is perhaps my favorite example. It is non-enterable but has only 600 tris and adds a lot of detail to the environment while having minimal impact on performance. The enterable homes are typically around 2000 tris, but with good LODs they too are very efficent and use the rundown 2D imagery to add detail without reducing performance. 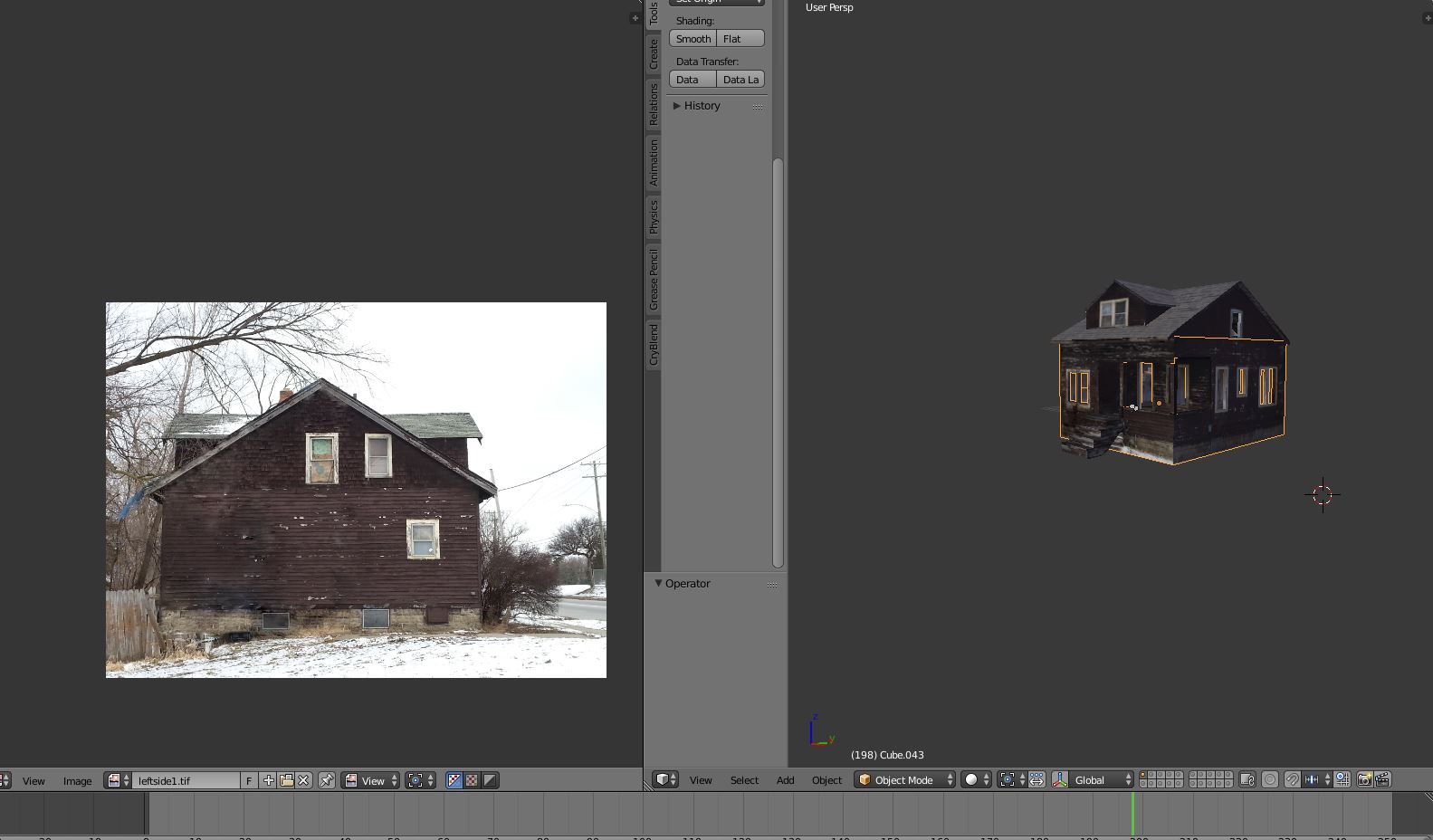 With a developer thinking about immersion and realistic looking ingame art all while talking about perfect performance and optimization, I know this game is going to be something special!