Immunity is now available on Steam Early-Access. Get Immunity now to save 20%! This offer ends December 7th, 2019. After that, the deal is gone.

Immunity is leaving it's closed-beta and into Early Access! Players can now purchase Immunity for a reduced price in Early Access to continue to journey with Immunity's development.

Thank you for those who participated in the closed-beta. We received so much feedback and suggestions as well as bug reports. We were able to clean-up a good amount of those nasty critters.

Here's what we added for the release of Immunity:

Navigation - Players can explore the area, and avoid the incoming waves.

New Disease (Gingivalis) - Fight this resilient foe that needs to be eradicated as fast as possible. 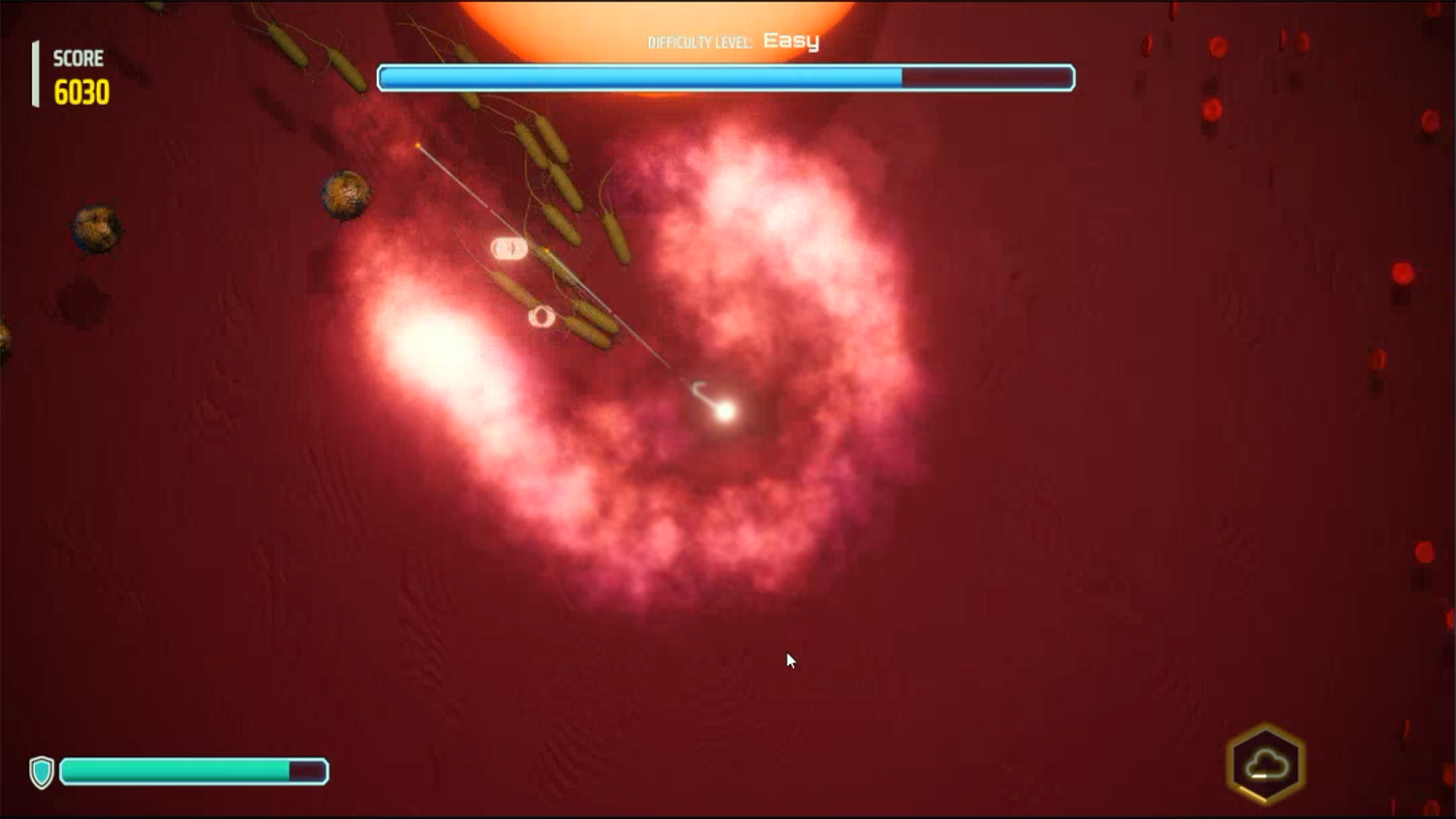 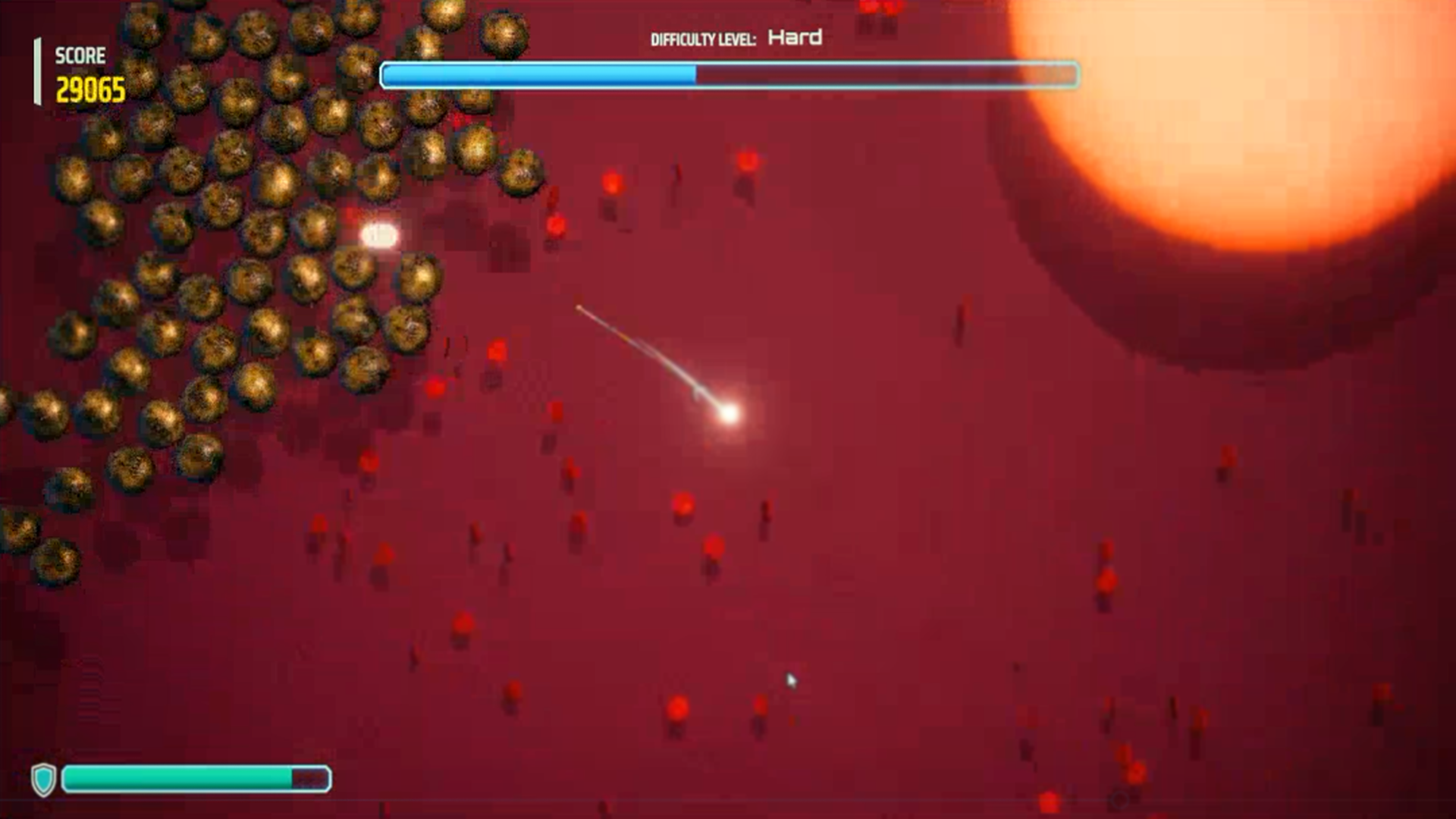 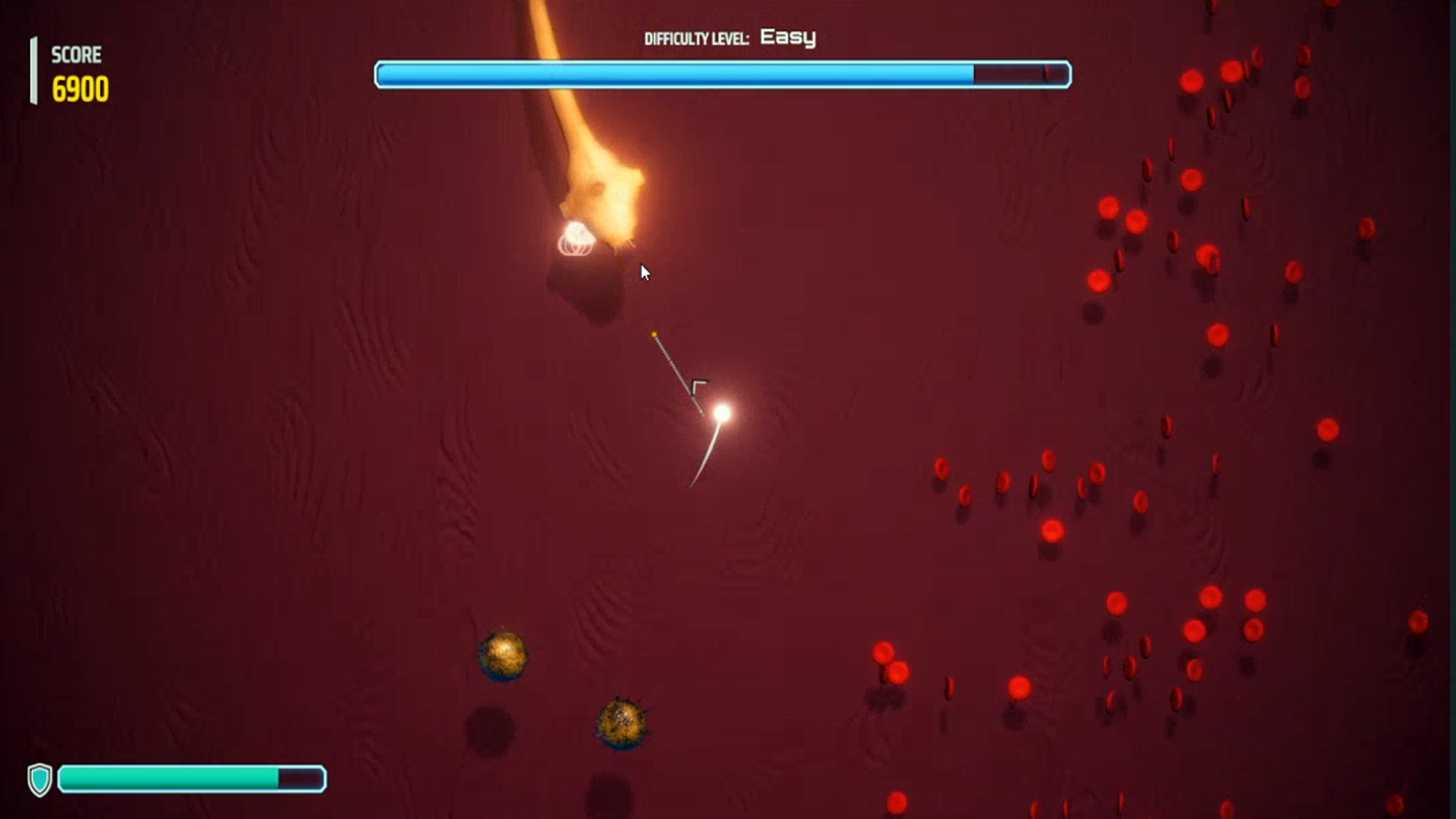 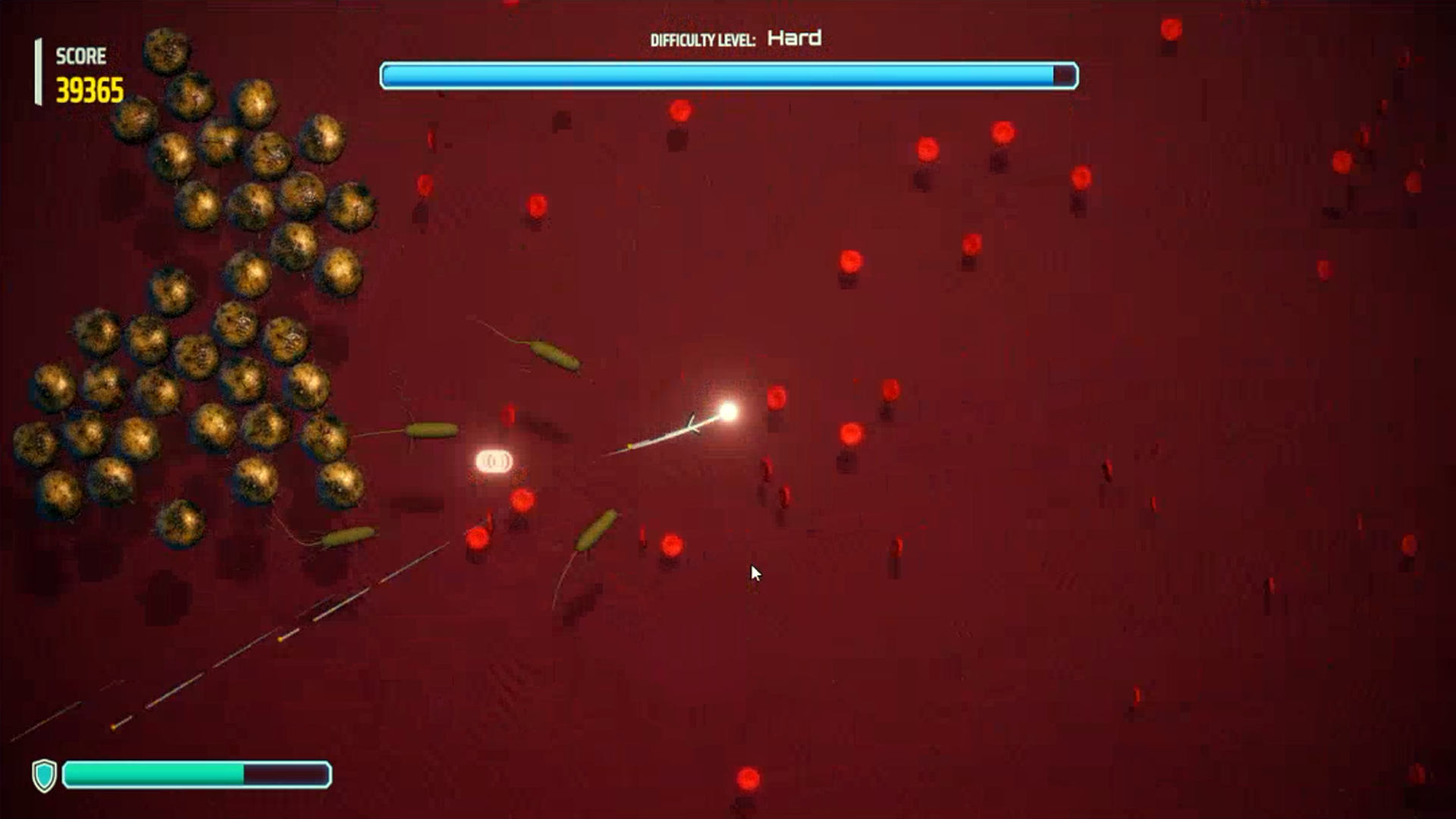 Speed clamping - Players witnessed enemies and powerups flying across the speed at blinding speeds hilariously; this is fixed now.

"What can I expect in the future if I purchase

- Many more diseases and areas to fight in.
- Custom Banners, and titles.
- Dozens of Steam Achievements!
- Multiplayer support: Fight as the diseases or the white blood-cells. Who will emerge victorious?
- White blood-cell upgrades: Speed, Power, Rate of Fire, etc.
- And so much more!

Here's a sneak peak for what's to come in the future: 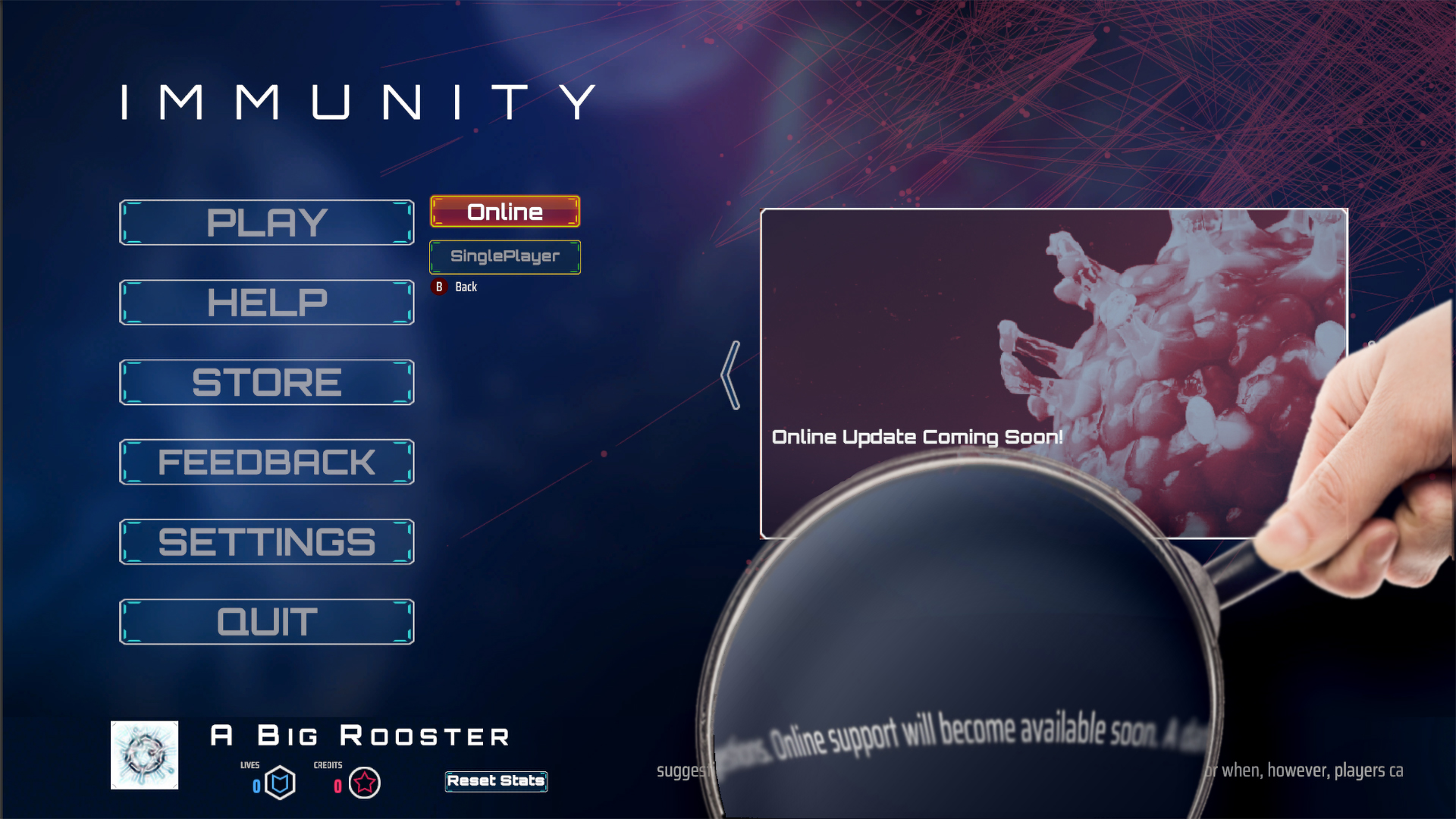 Join our DIscord to be the first to know of any updates, comepete in competitions and more!